Dumped Love Island star Adam Collard has apologised for upsetting or offending anyone with his behaviour as he and Rosie Williams called it quits following the arrival of Zara McDermott last month.

Adam’s behaviour prompted concern among viewers, who called him “manipulative” after he insinuated it was Rosie’s behaviour that led him to pursue Zara. Although he later apologised to Rosie, now that Adam is newly-dumped from the villa, he’s extending an apology to everyone who suggested he handled the situation badly.

“It was never my intention to upset Rosie,” Adam shared in his post-dumping interview. “I think everybody saw me try to make amends and I did apologise to her in the villa. 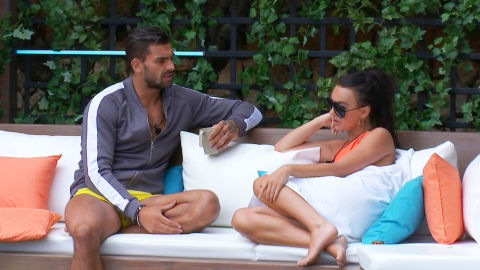 “When everybody saw me with Zara, then they realised that I didn’t do it light-heartedly. It was because I actually had genuine feelings for Zara. I am sorry if I upset or offended anyone.”

Adam left the villa along with three others tonight (July 5) as he and Darylle Sargeant, Ellie Jones and Sam Bird and Alex Miller and Megan Barton Hanson were voted as the viewers’ least favourite couples.

The fate of the islanders was left to villa singletons Georgia Steel and Wes Nelson, who opted to couple up with Sam and Megan respectively, meaning Adam, Darylle, Ellie J and Alex M were all sent home. 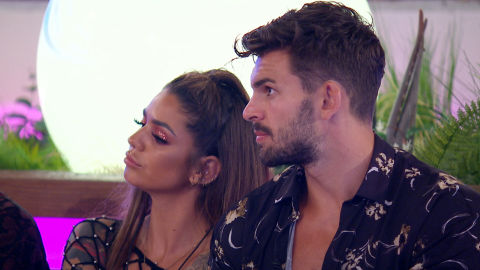 But that’s not particularly bad news for Adam, who’s now looking forward to reuniting with Zara now that they’re both off the show.

“Definitely,” he replied when asked if he’d be pursuing Zara now. “Zara said something along the lines of ‘I’ll be waiting outside, I’ll be waiting with ten thousand or twenty thousand kisses.’ 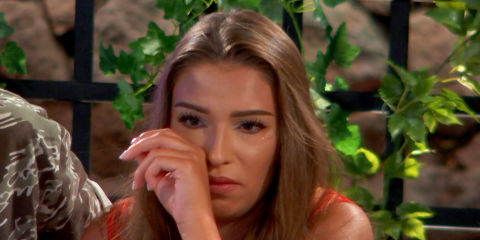 “I do really, really want to see her, I’m excited for that.”