Dwayne Johnson’s upcoming wrestling biopic all about Paige has been pushed back until 2019. We’re not sure what The Rock is cooking, but it must be a slow burner.

MGM announced the news on Friday (April 27), confirming that Fighting With My Family‘s US release date will now be March 1, 2019 (via The Wrap).

The film, which charts wrestler Paige’s journey to becoming a WWE star, was originally scheduled to hit cinemas on September 14, 2018.

Fighting With My Family, which The Office‘s Stephen Merchant is co-writing and directing, is in part inspired by the Channel 4 documentary of the same name, which follows Paige and her iconic wrestling family as she tries to make it big in the ring. 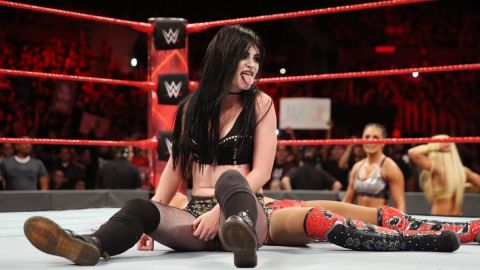 The Rock shared a sneak peek at the film to tie in with WrestleMania XXXIV earlier this month, showing the moment Paige and her brother Jack are the victim of The Rock’s verbal smackdown.

Hey, at least it’s better than a chair shot. 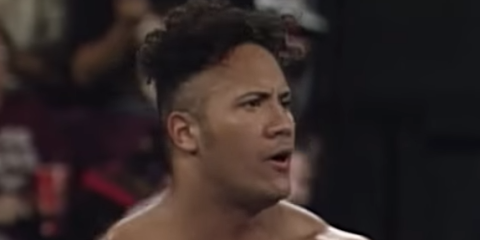 The upcoming biopic boasts an impressive cast, with Marcella‘s Florence Pugh taking on the role of Paige and Nick Frost and Game of Thrones‘ Lena Headey playing her parents.

Paige recently made her return to WWE TV after more than a year off for injury, as the leader of the faction Absolution. However, she was quickly injured once again, leaving her in-ring career once again in doubt.