Eamonn Holmes, 58, reveals he wears a hearing aid after going through the 'manopause'

The telly veteran says he lost 30 per cent of his hearing by the time he hit 50. 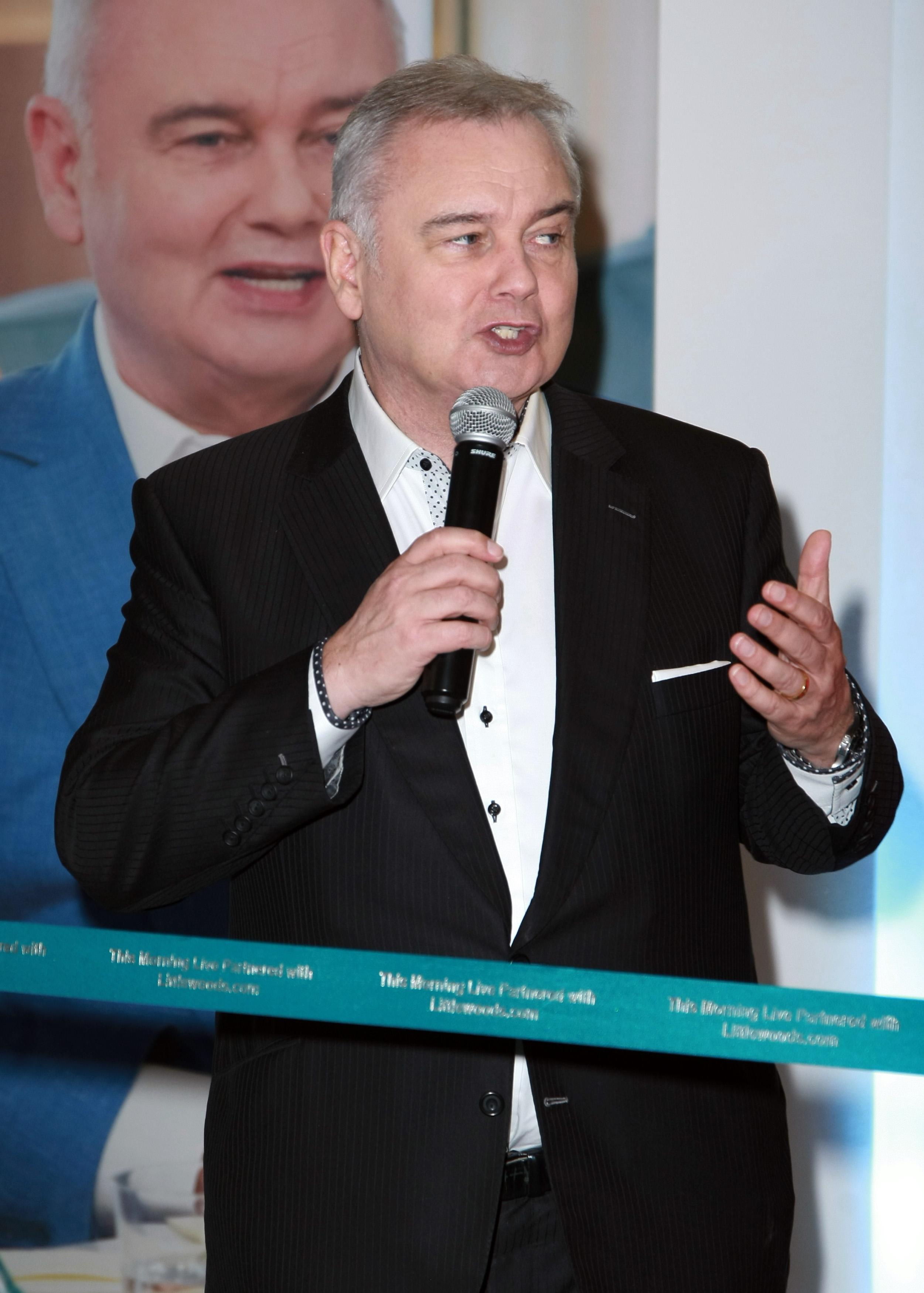 This Morning presenter Eamonn has spoken out about getting older and explained he was told he needed a hearing aid around the time he celebrated his 50th birthday.

He insists his hearing loss is just part of a "natural decline" but he doesn't feel "any older than 25".

The TV star told The Daily Telegraph: "Of course there is a manopause… I’m not a superhuman.

"But I have a positivity, a lust for life. I don’t feel that I want to slow up." 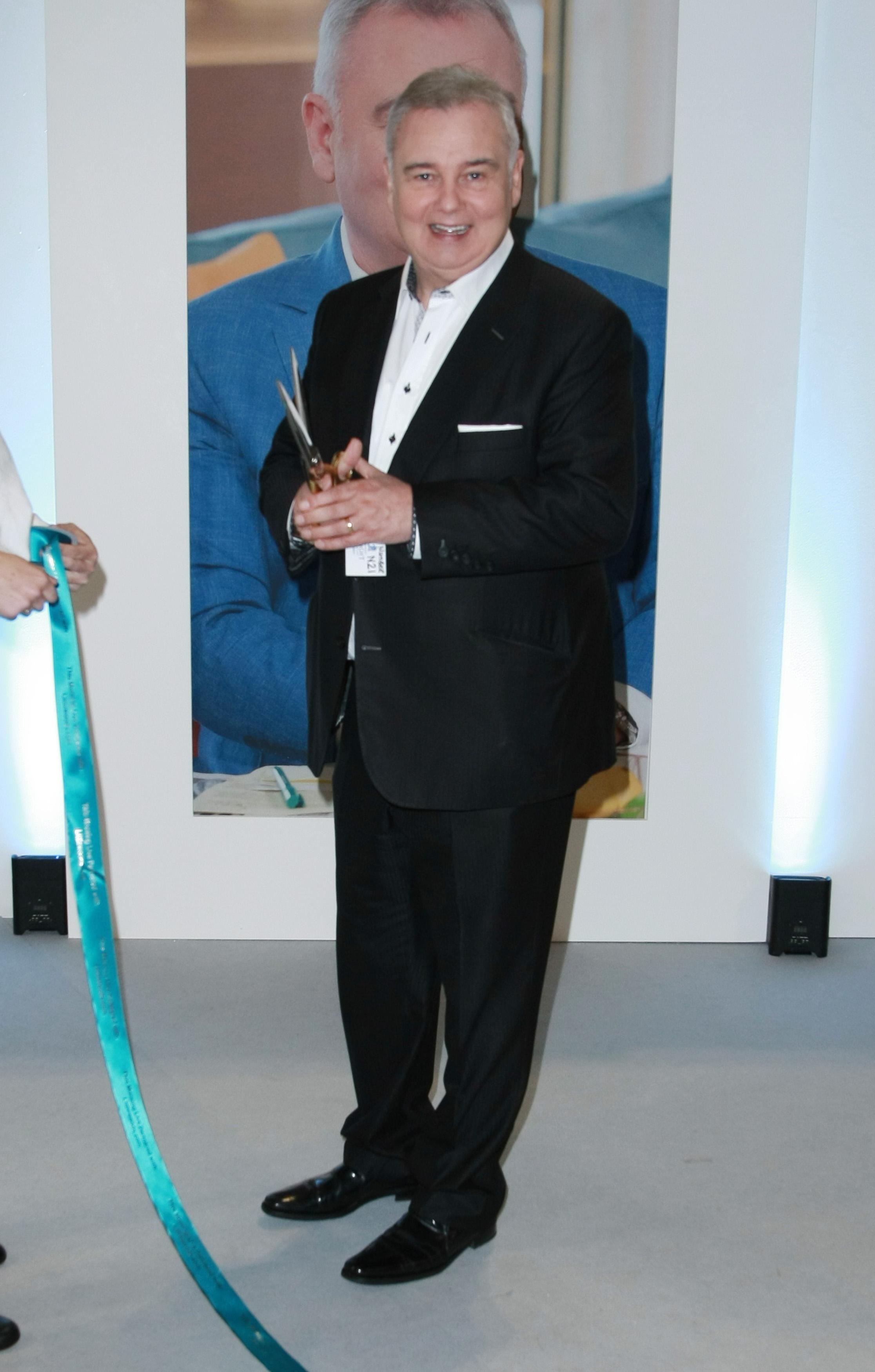 Eamonn said he felt "liberated" when he was fitted with a hearing aid.

He added of his condition: "I was reassured that it was nothing abnormal, but it’s a lot to cope with.

"No one warns you that your hearing is going to go down from 50. Learning a third of your hearing has gone is not the best birthday present."

Eamonn went on to reveal he was shocked by the loss of other telly stars including Dale Winton, who was only 62 when he died in April, and he is feeling his own mortality as he approaches his next big birthday. 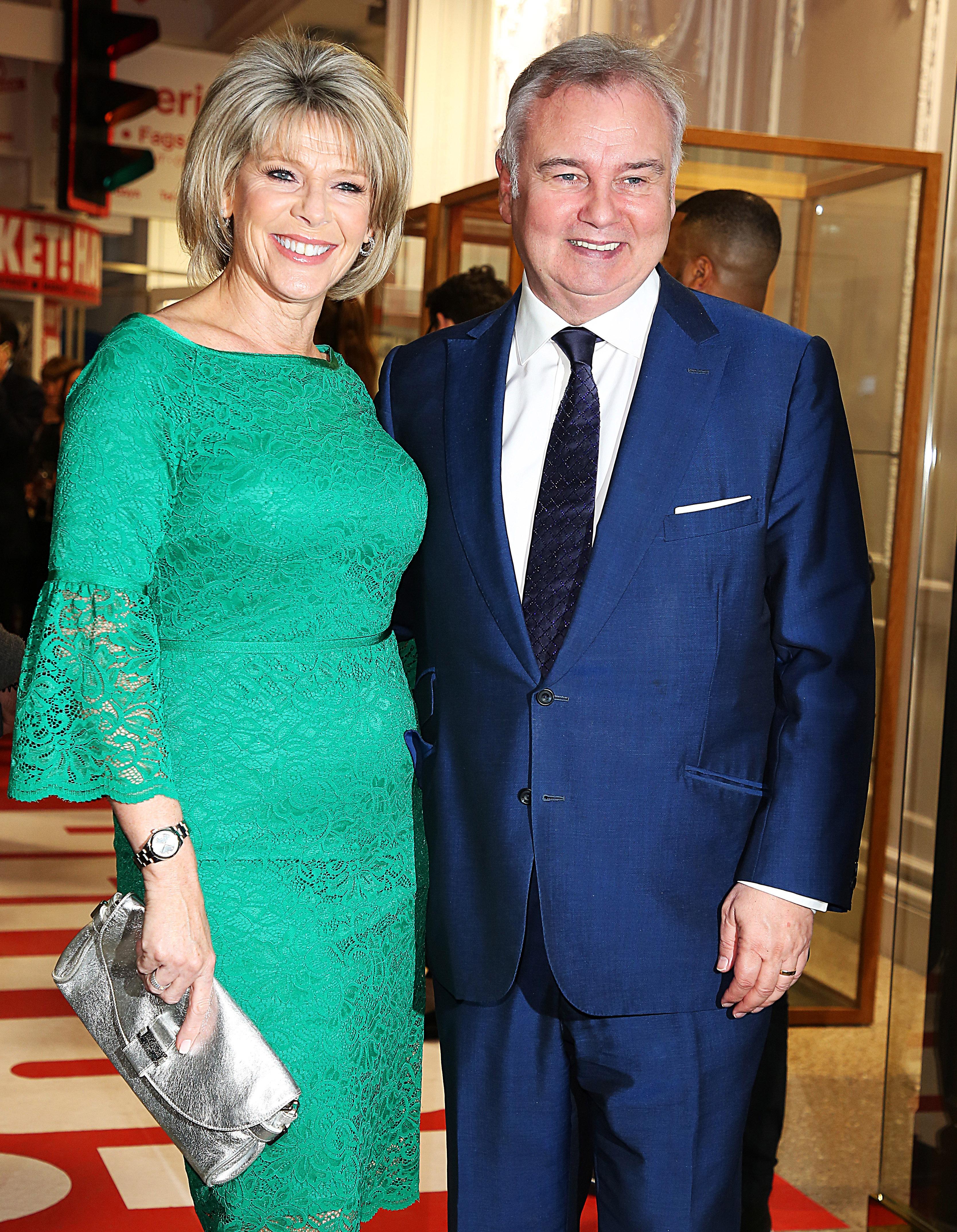 The star, who is married to co-host Ruth Langsford, has a long list of trips to plan as part of his bucket list.

He says wants to go to the Carnival in Rio de Janeiro, Brazil, and see the Northern Lights.