The role of Jack Branning's son has been recast, with Frankie Day taking over from Henri Charles, who had played him since 2016. 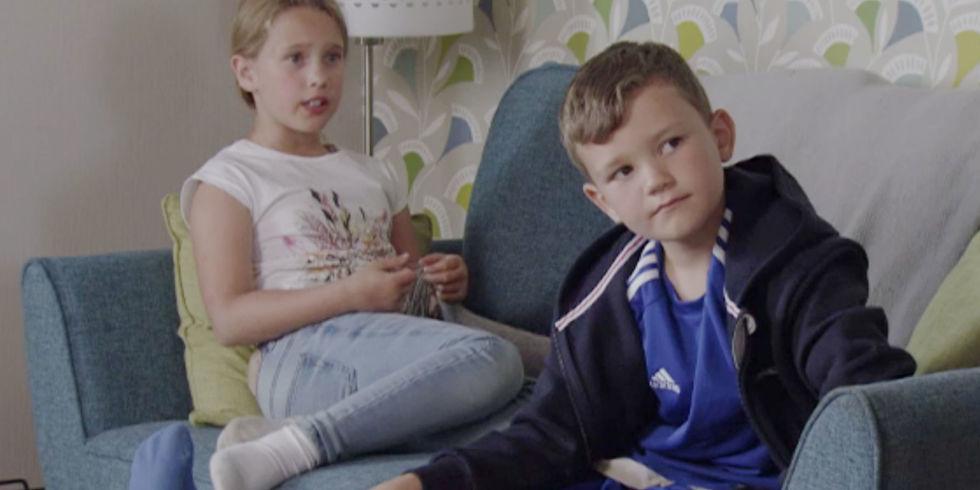 Viewers were introduced to the new Ricky after he injured himself at football, cutting short Jack's romantic afternoon with Mel Owen.

As Ricky returned home with a sprained ankle, viewers took to Twitter to comment on the character's change in appearance.

One wrote: "That football injury must've been bad Ricky doesn't look at all like himself #EastEnders."

Another tweeted: "I did wonder why it looked like Jack Branning picked up the wrong kid from school. Ricky has been recast." 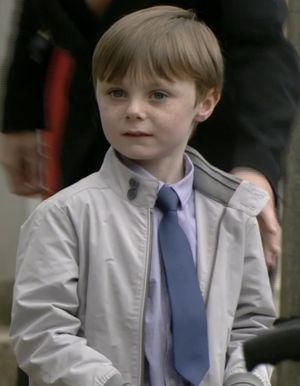 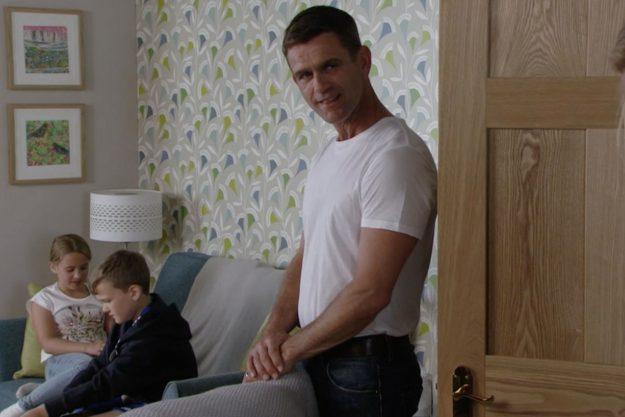 A third asked: "Has Jack brought home the wrong Ricky?" while a fourth joked: "Ricky has a new head!#EastEnders".

One even went as far as to tweet: "Who the f*** is that impostor!? They've replaced the child actor that plays Ricky! #EastEnders."

The scenes weren't just a way to introduce the new Ricky though, they also pave the way for Jack – played by Scott Maslen – to make some big decisions about his relationship with Mel.

After Jack went to collect Ricky from football, Mel was left alone with his daughter Amy, who put her on the spot and asked if she was going to be her new mum. 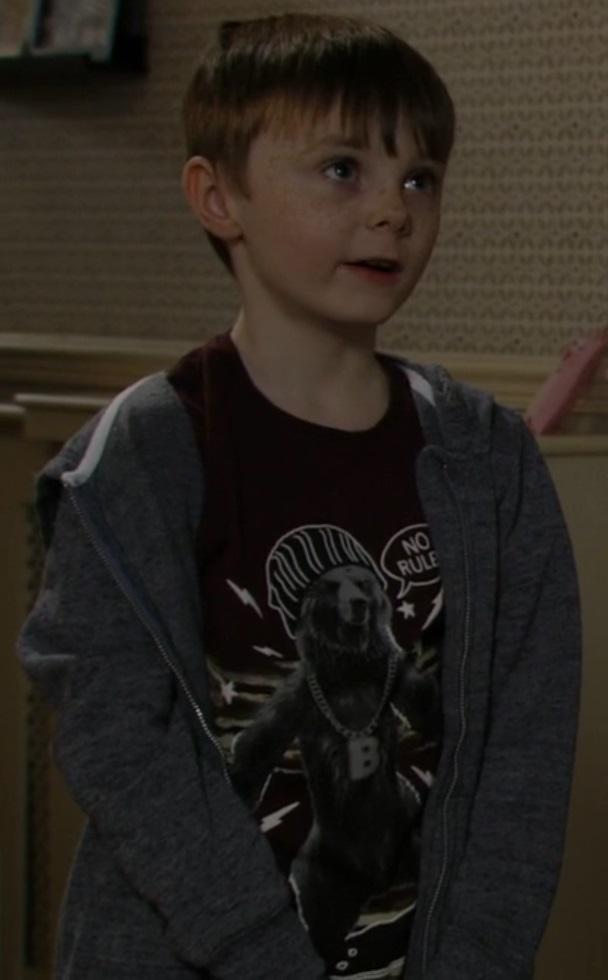 Mel – played by Tamzin Outhwaite – was left unsettled by the question and cut short her afternoon with Jack.

Realising she might want different things than him, and putting his children first, Jack issues Mel with an ultimatum later in the week.