Karen Taylor was left stunned in tonight’s episode of EastEnders when she learned there was going to be an inquest into Dinah Wilson’s death.

This came after Mitch Baker continued to guilt trip her for keeping the fact that Dinah planned to kill herself a secret in recent episodes of the BBC One soap. 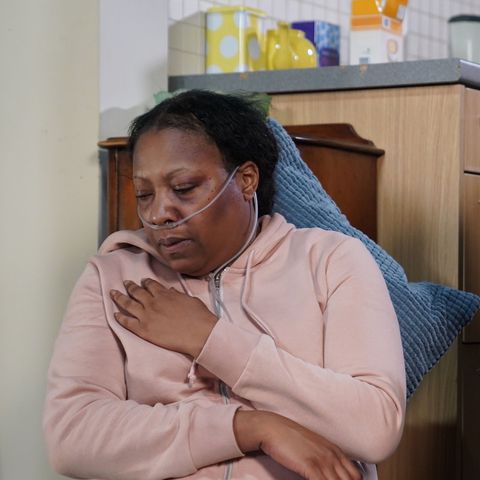 The family begin planning Dinah’s funeral, but is Karen really facing jail for not telling anyone about Dinah’s suicidal ideation?

Dinah – who was suffering from Multiple Sclerosis as well as depression – had already asked Karen to be with her while she took her life, as she felt she was nothing but a burden on her young daughter, Bailey.

And as Dinah’s condition worsened over the past few weeks, she became resolute that she would end her own life.

While Karen refused to be there while Dinah with ended her life, she failed to mention it to anyone else, hoping she could help Dinah herself. 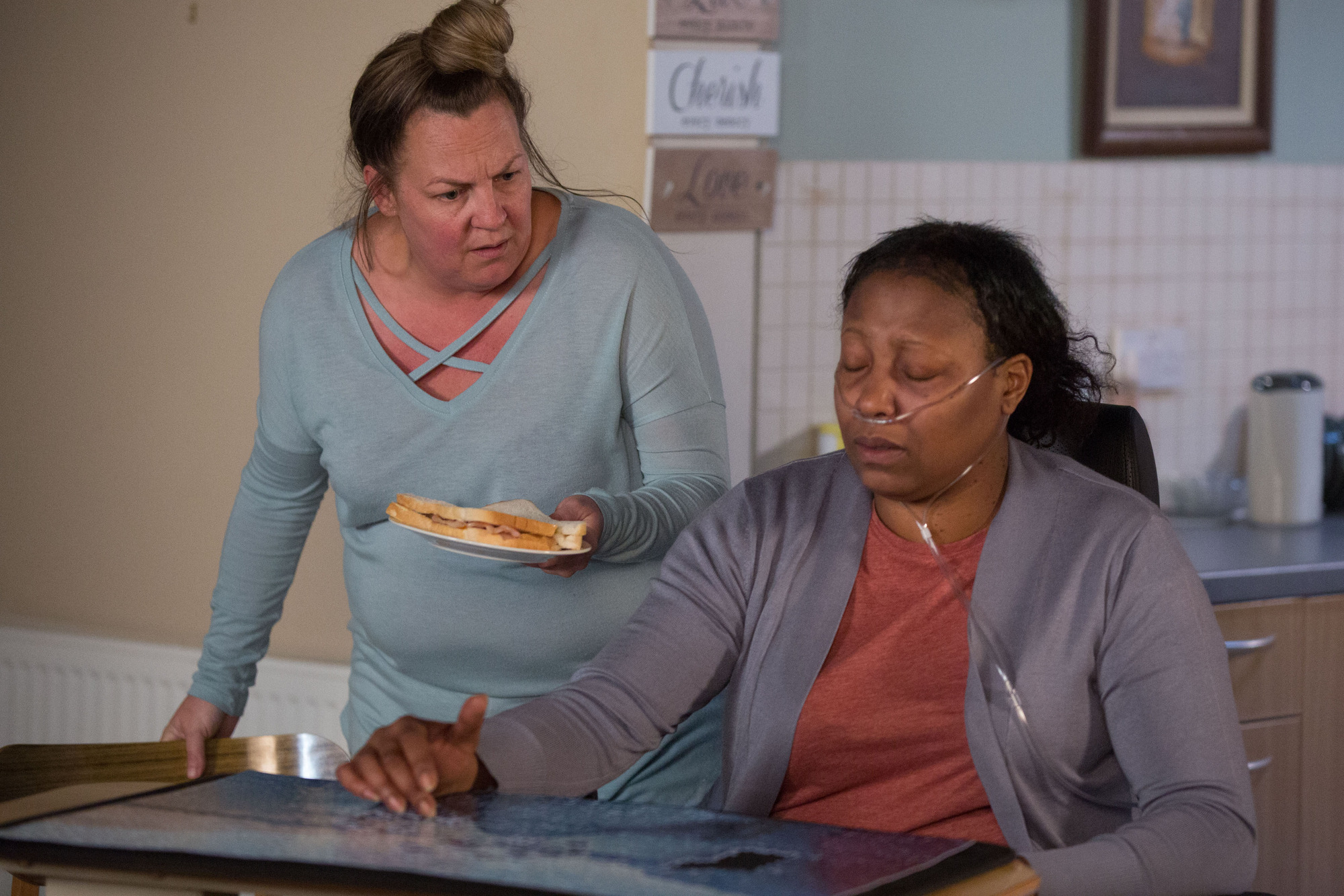 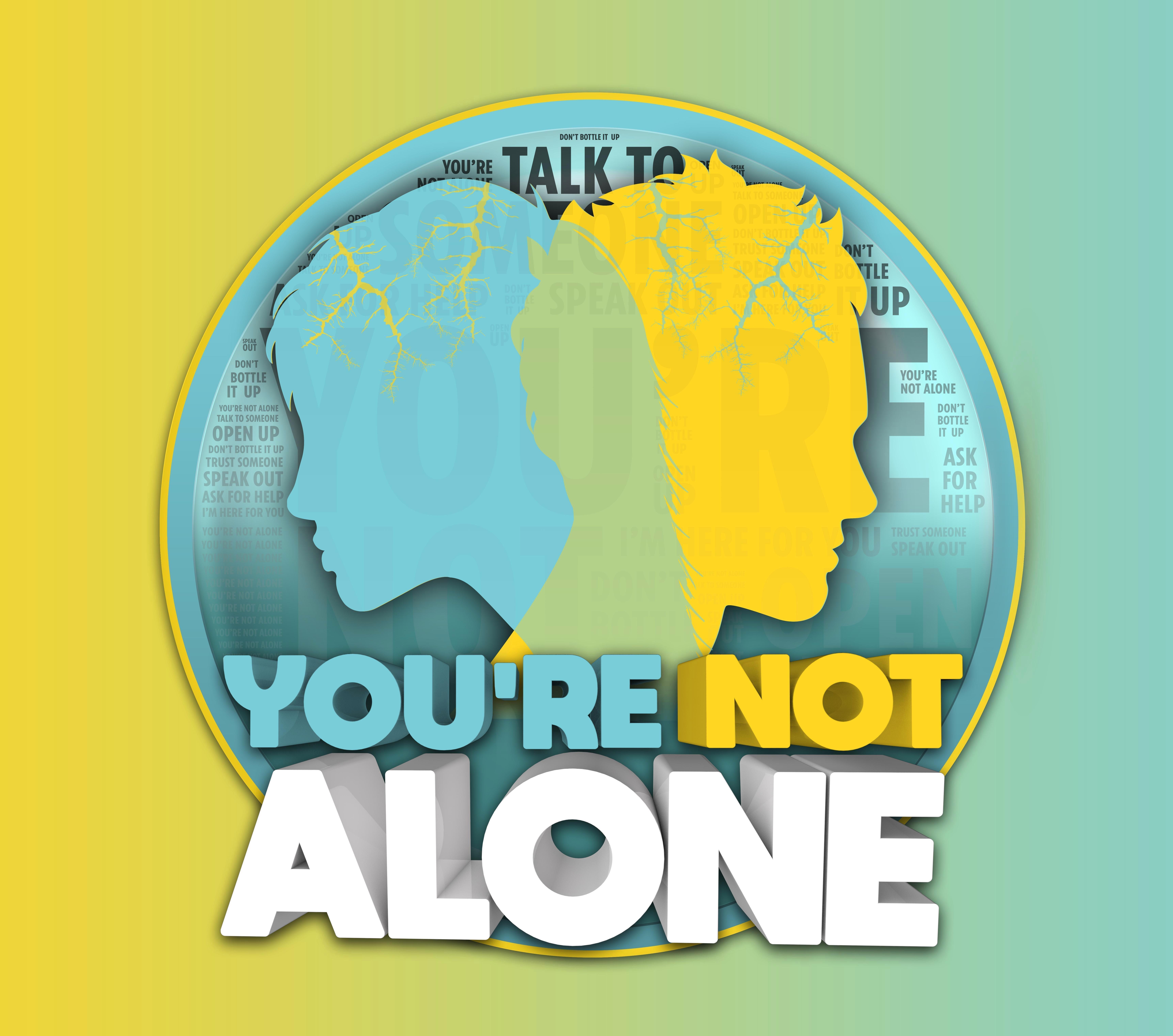 When she spotted Dinah writing out birthday cards for Bailey’s future birthdays, Karen knew that she was serious about wanting out.

But she thought she’d managed to persuade Dinah not to go through with it when she promised she wouldn’t write out Bailey’s 10th birthday card until the day before her daughter’s birthday.

Karen even sought help from Dinah’s nurse who recommended she talk to a mental health nurse about Dinah’s escalating depression.

Mitch made the horrific discovery that Dinah had ended her life in emotional scenes last week. 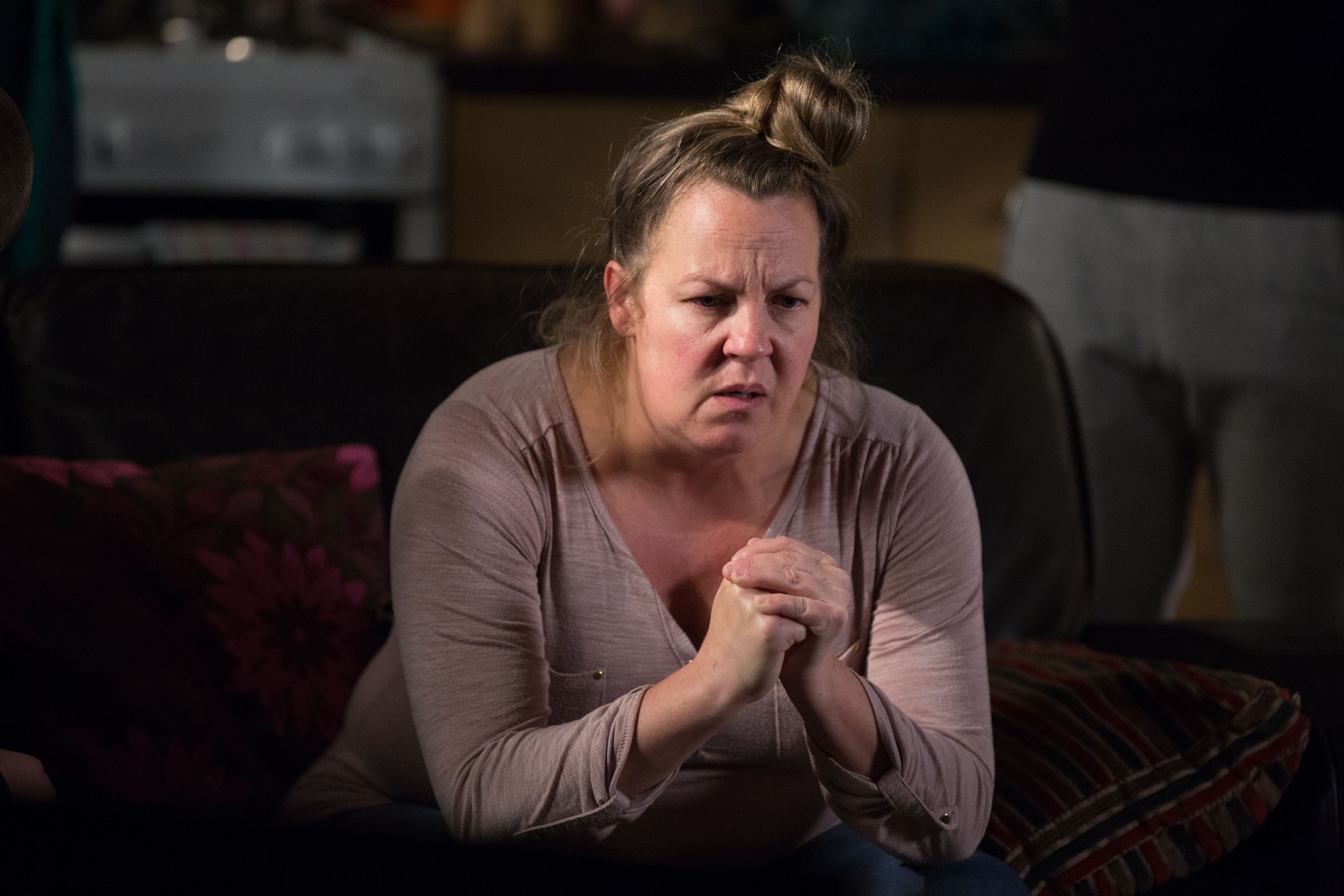 And when he discovered that Karen knew what Dinah was planning, a devastated Mitch told her she was dead to him too.

But will Karen face prison for not speaking out?

It’s a tough one and not very clear cut, but it’s unlikely that Karen will be looking at prison for keeping schtum. 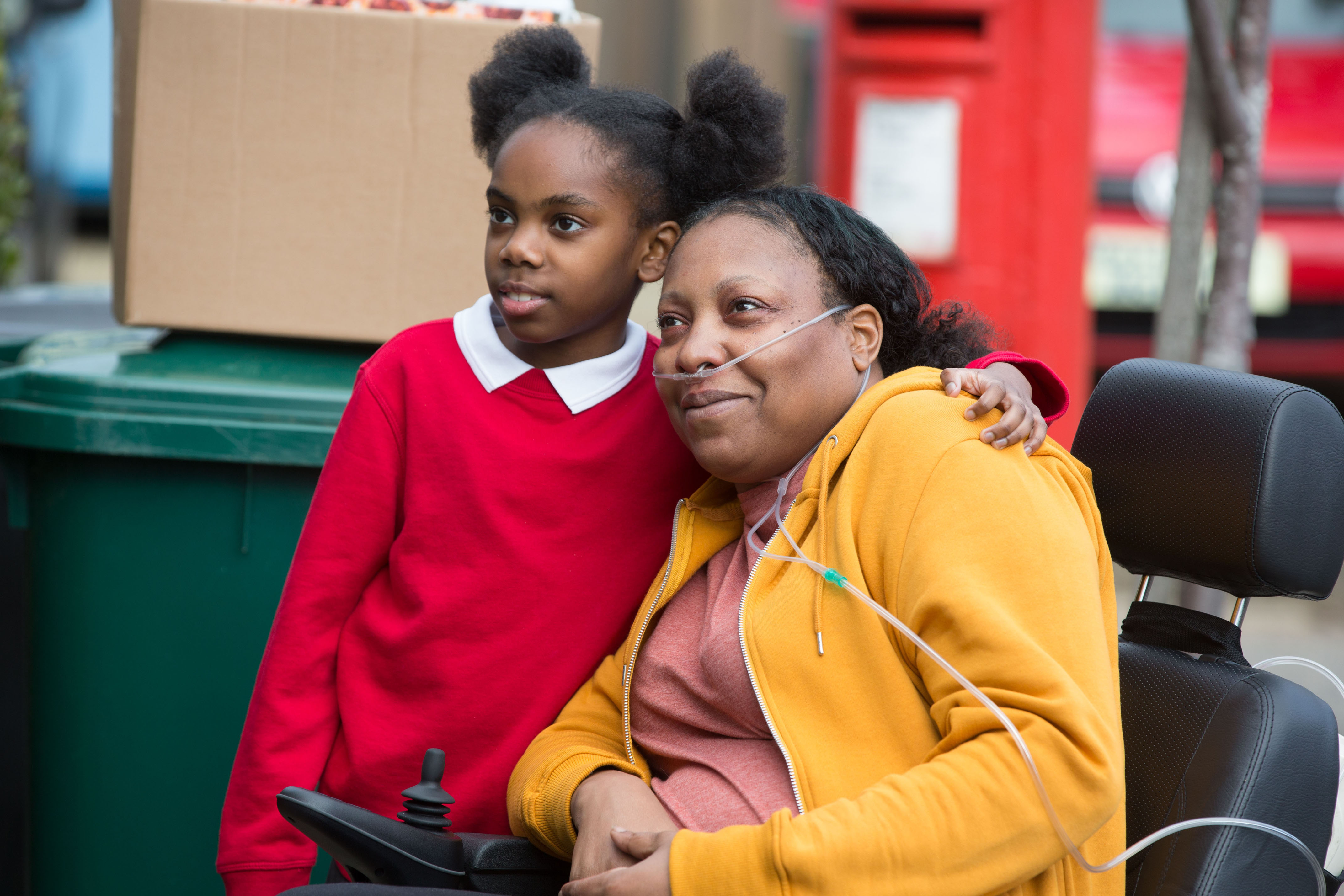 EVERY 90 minutes in the UK a life is lost – to suicide.

It's the biggest killer of people under the age of 35, more deadly than cancer and car crashes. And men are three times more likely to take their own life than women.

Yet, it's rarely spoken of, a taboo that threatens to continue its deadly rampage unless we all stop and take notice, now.

That is why The Sun has launched the You're Not Alone campaign. To remind anyone facing a tough time, grappling with mental illness or feeling like there's nowhere left to turn, that there is hope.

To mark World Suicide Prevention Day, over the course of this week, we will tell you the stories of brave survivors, relatives left behind, heroic Good Samaritans – and share tips from mental health experts.

Let's all vow to ask for help when we need it, and listen out for others. You're Not Alone.

For a list of support services available, please see the Where To Get Help box below.

While it can be seen as manslaughter if you encourage someone to end their life, Karen couldn’t have known how serious Dinah was about going through with it.

As she said to Mitch during Friday’s episode, she thought Dinah had given up on the idea.

Whatever happens though, it’s unlikely to stop Karen from blaming herself for taking Bailey out and giving Dinah the opportunity to go through with her suicide.