The night club owner – played by Louisa Lytton in the BBC soap – has recently caught the hunk's eye after he asked her for some work. 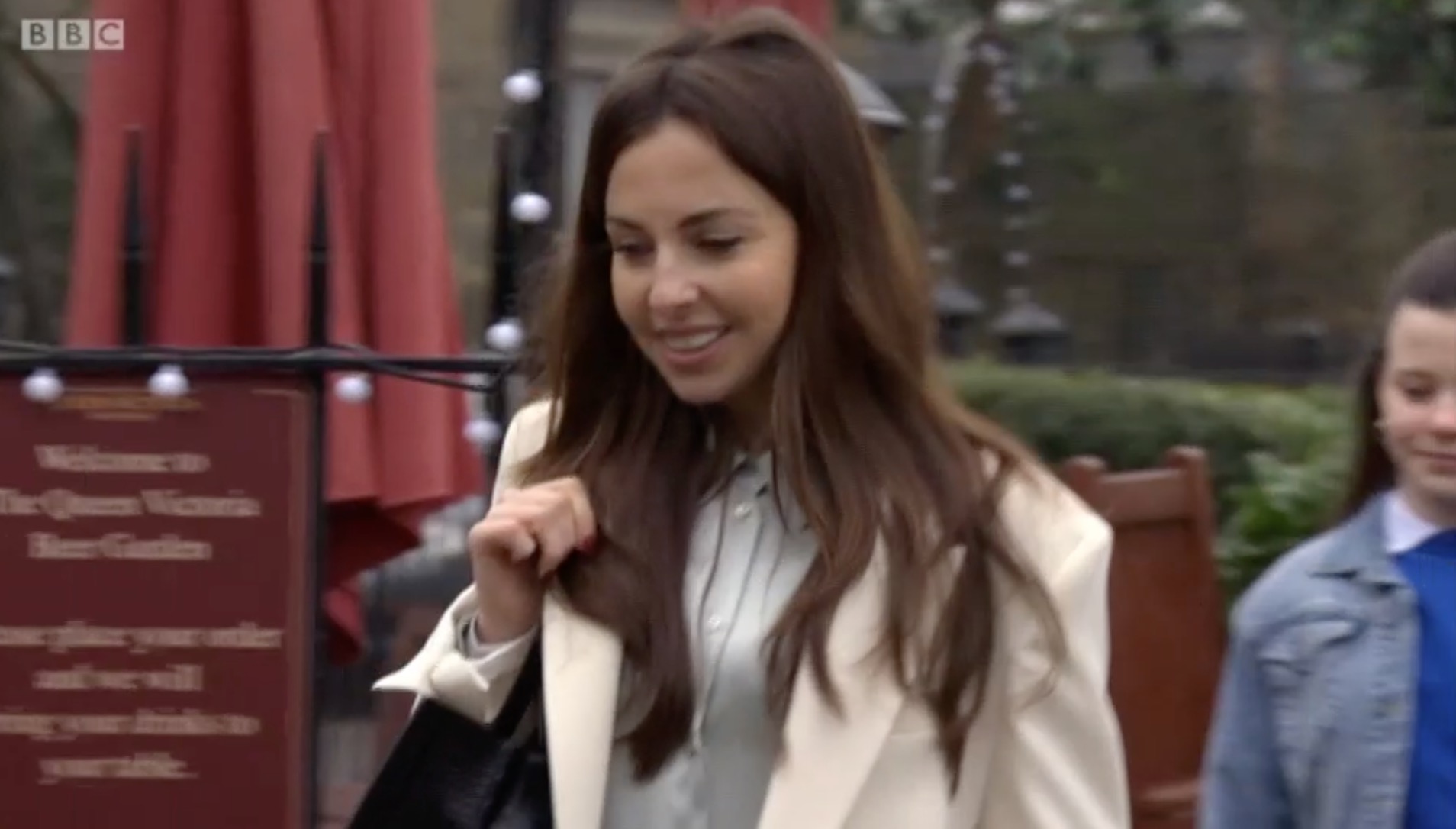 Zack (James Farrar) showed off his best cocktail making skills and manage to bag himself a job at the club yesterday.

He was told to go out and earn some money by sister Sharon (Letitia Dean), who had previously told Martin about how successful he is with the opposite sex.

So when the fruit and veg stall holder (James Bye) walked in on Zack and Ruby being extremely flirty at the bar, he certainly wasn't impressed. 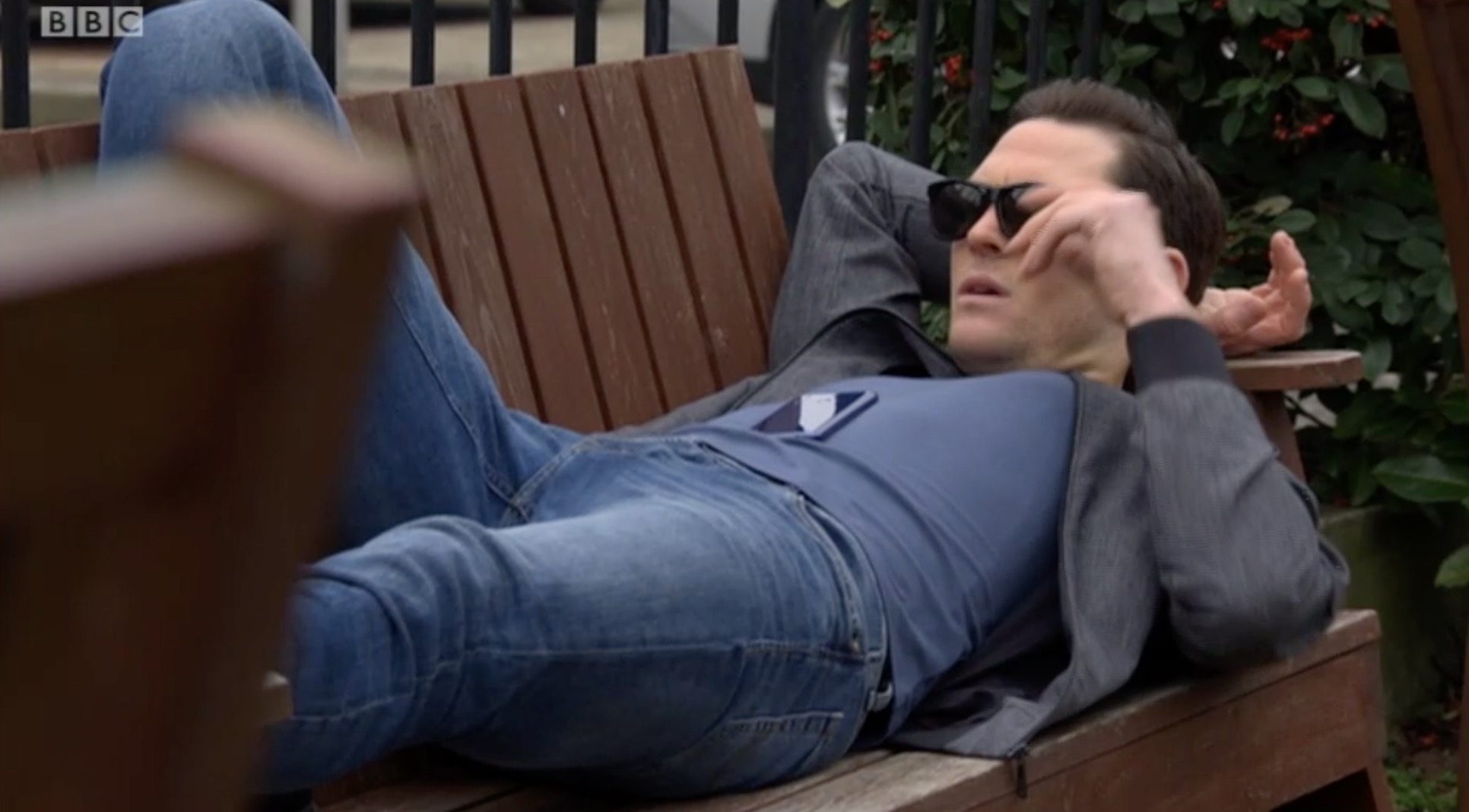 Ruby reassured her husband that it meant nothing and his good looks and charming personality will help her get more punters.

During tonight's instalment of the hit show Zack called Ruby over to talk business, as he's trying to help Sharon set up her new gym.

He said: "Give us a shift of your members list and put a good word in with some of your suppliers…" 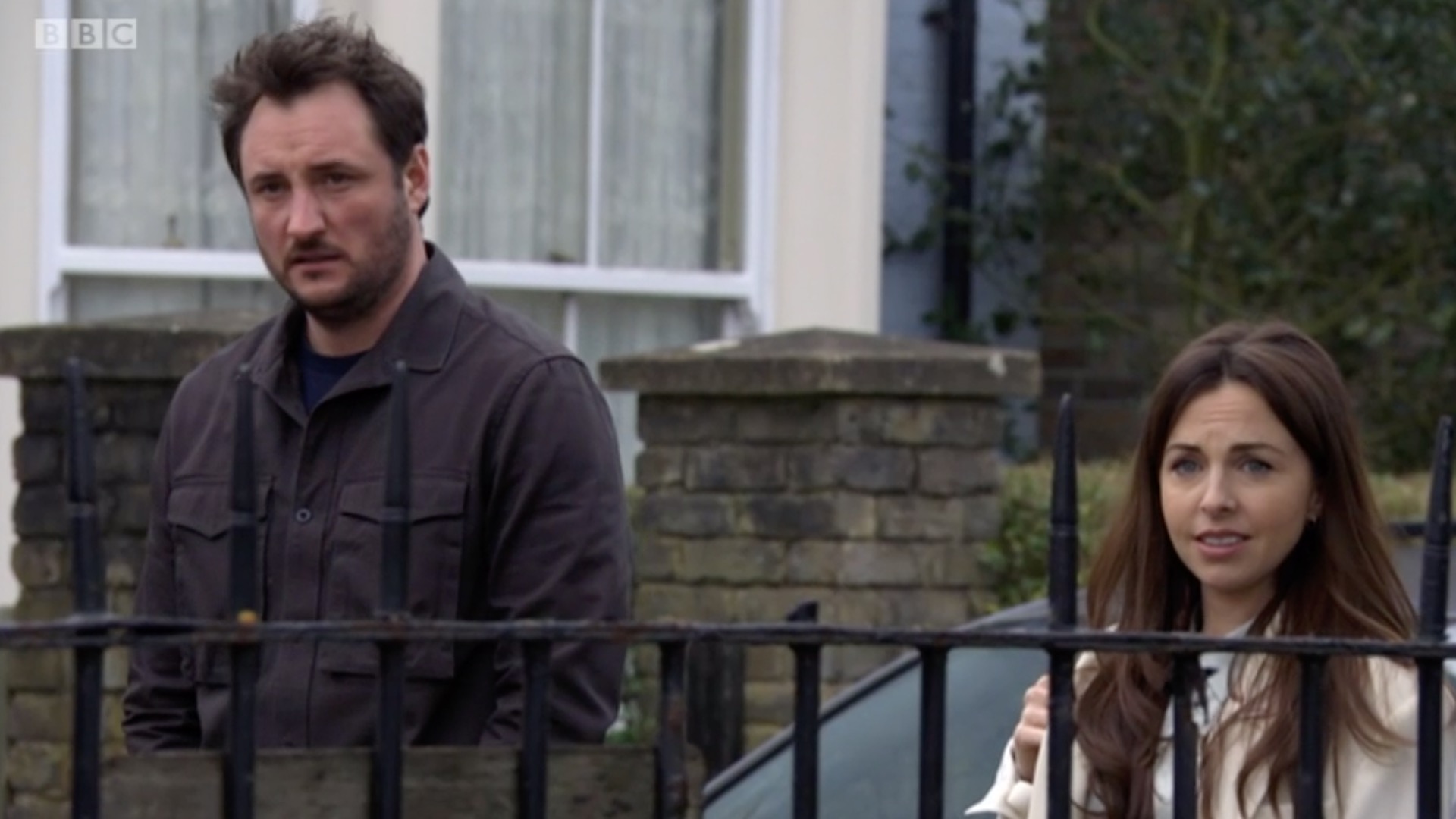 Sharon explained: "Zack's helping me with the launch of the gym."

An intrigued Ruby asked: "Right, and what's in it for me?"

Zack replied: "Your punters get cut price sign up and we promote club events at the gym." 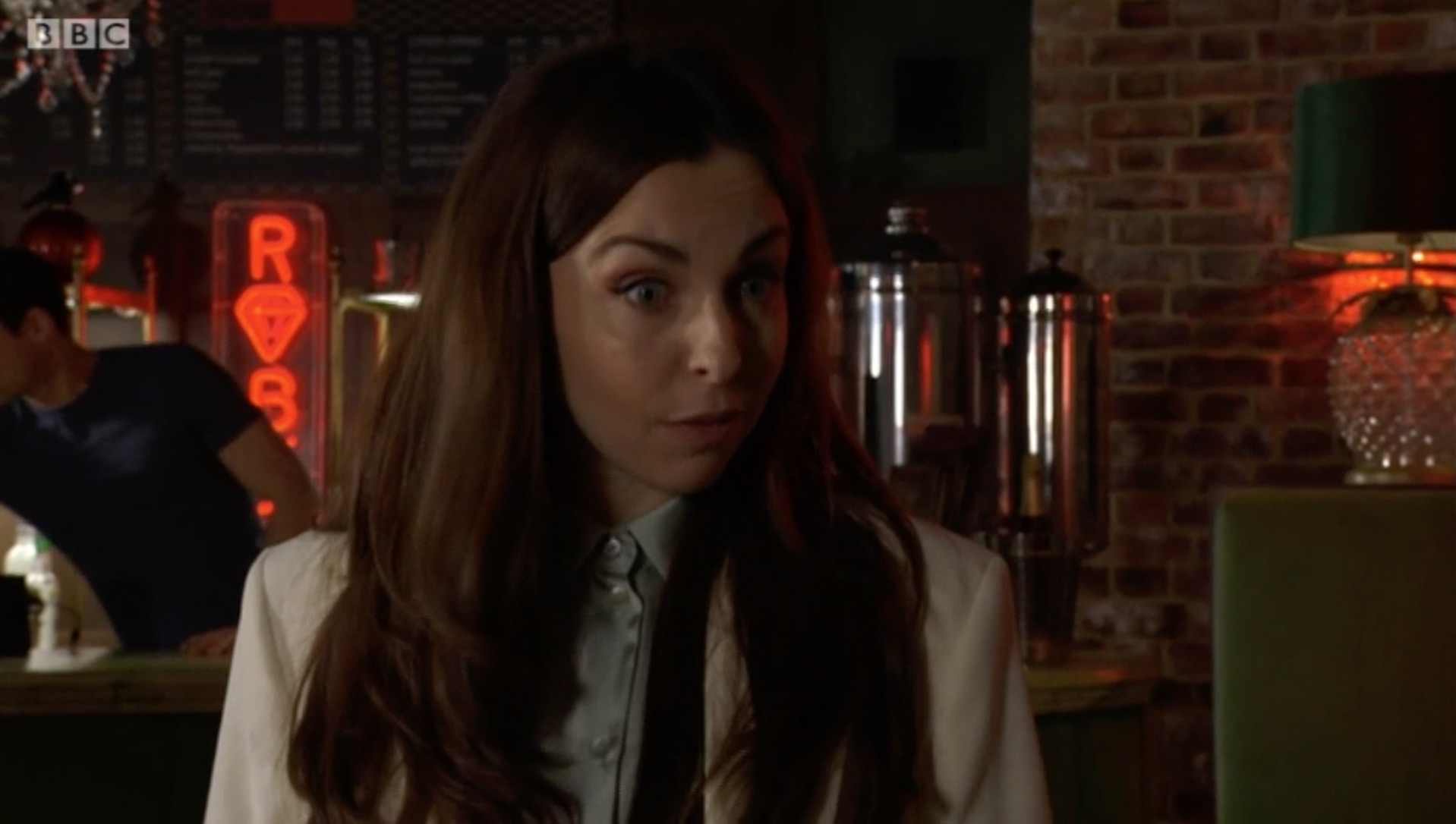 Ruby said back: "Chuck in a couple of personal training sessions and I'll see what I can do.

Later on in the club whilst Sharon and Ruby talked business, Zack made the pair some drinks and couldn't keep his eyes off Ruby.

And Sharon had to have a word.

She told her brother: "Martin's like family. I don't want trouble. I mean it.

"Put your tongue back in."

Fans of the soap think that Zack's charm will lure Ruby into the bedroom at some point, especially if they've started working together.