EASTENDERS fans have been left fearing the worst for Kush Kazemi after Whitney Dean told serial killer Gray Atkins that they’ve been dating for weeks.

Gray – who murdered his own wife Chantelle – has become obsessed with Whitney in recent weeks. 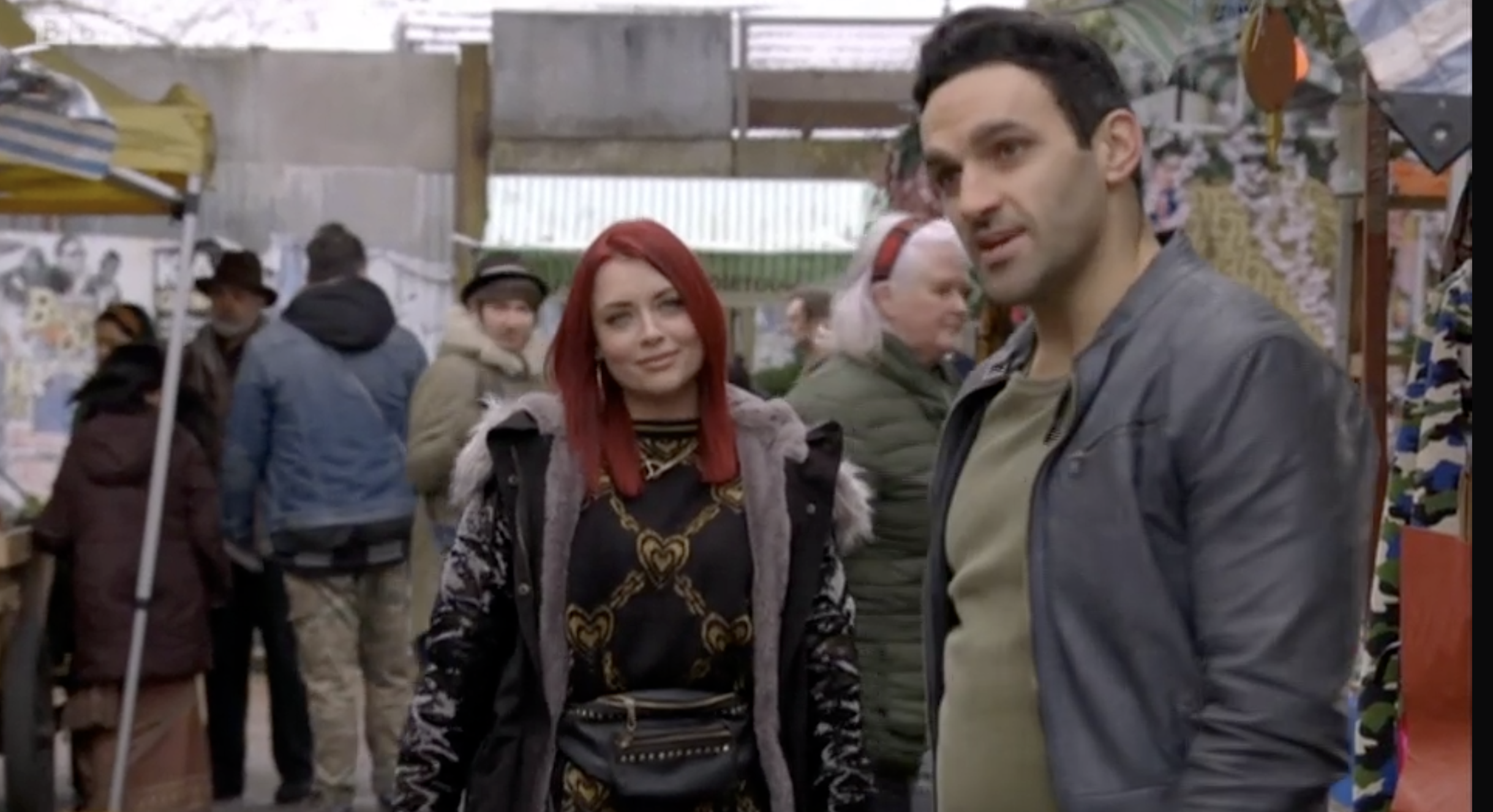 But the abuser is unaware that Whitney is secretly dating Kush after sharing a kiss with the market stall trader on Valentine's Day.

Tonight’s episode of EastEnders saw Gray invite Whitney for a drink to apologise for losing his temper with her the other day.

When Gray disappeared, Whitney started to flirt with Kush and whispered to him from behind a rack of clothes on the market stall.

But Kush told Whitney he didn't want to sneak around anymore given that he might be behind bars soon – and the pair decided to go public with their relationship. 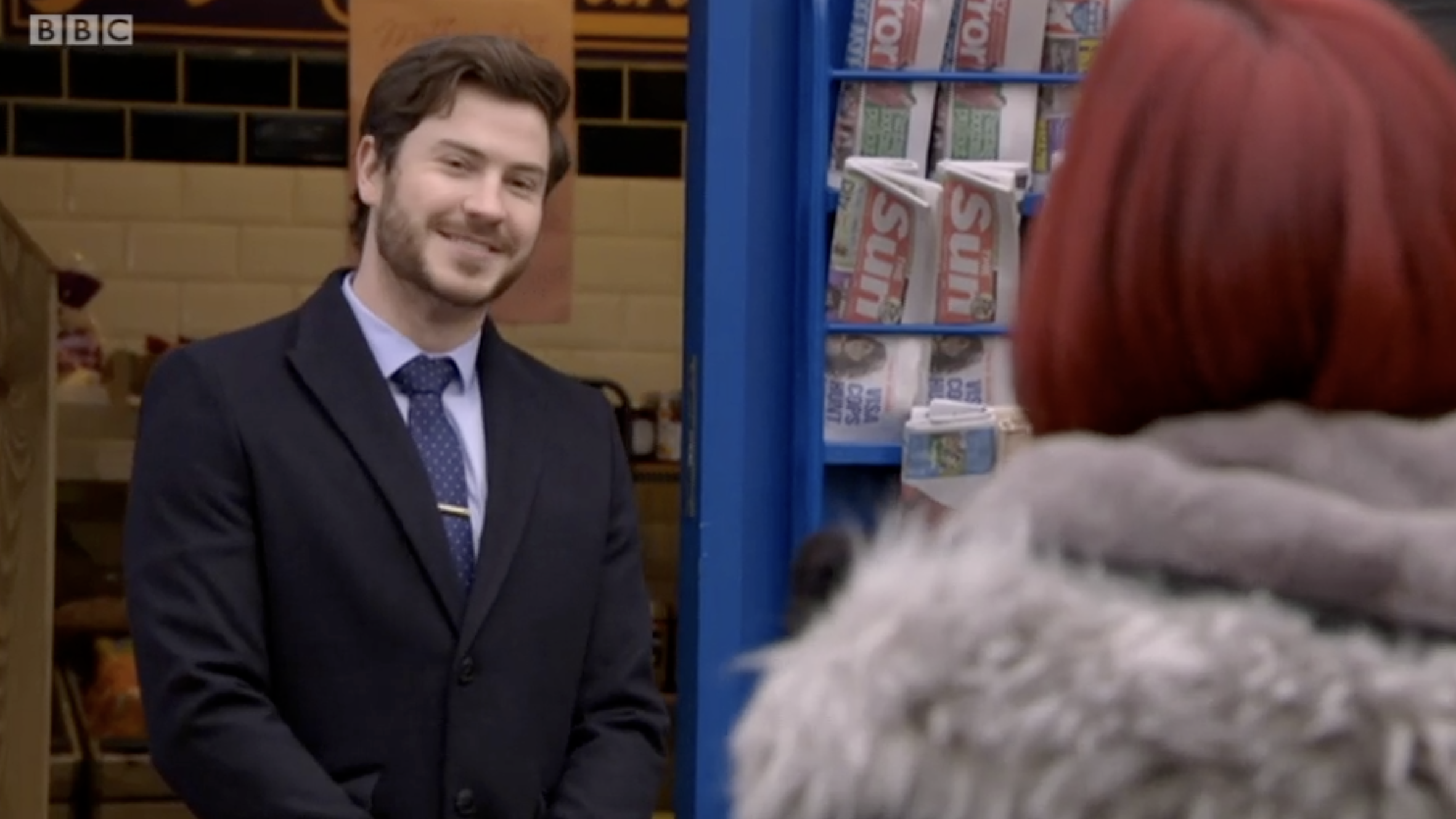 Later, Gray looked uneasy as he arrived at the pub and spotted Whitney giggling with Kush.

Looking at Kush, Whitney explained to Gray: “I hope you don’t mind I brought my boyfriend with me.”

Gray feigned happiness and said: “I had no idea. Congratulations."

After an awkward silence, he asked: “So how long?” 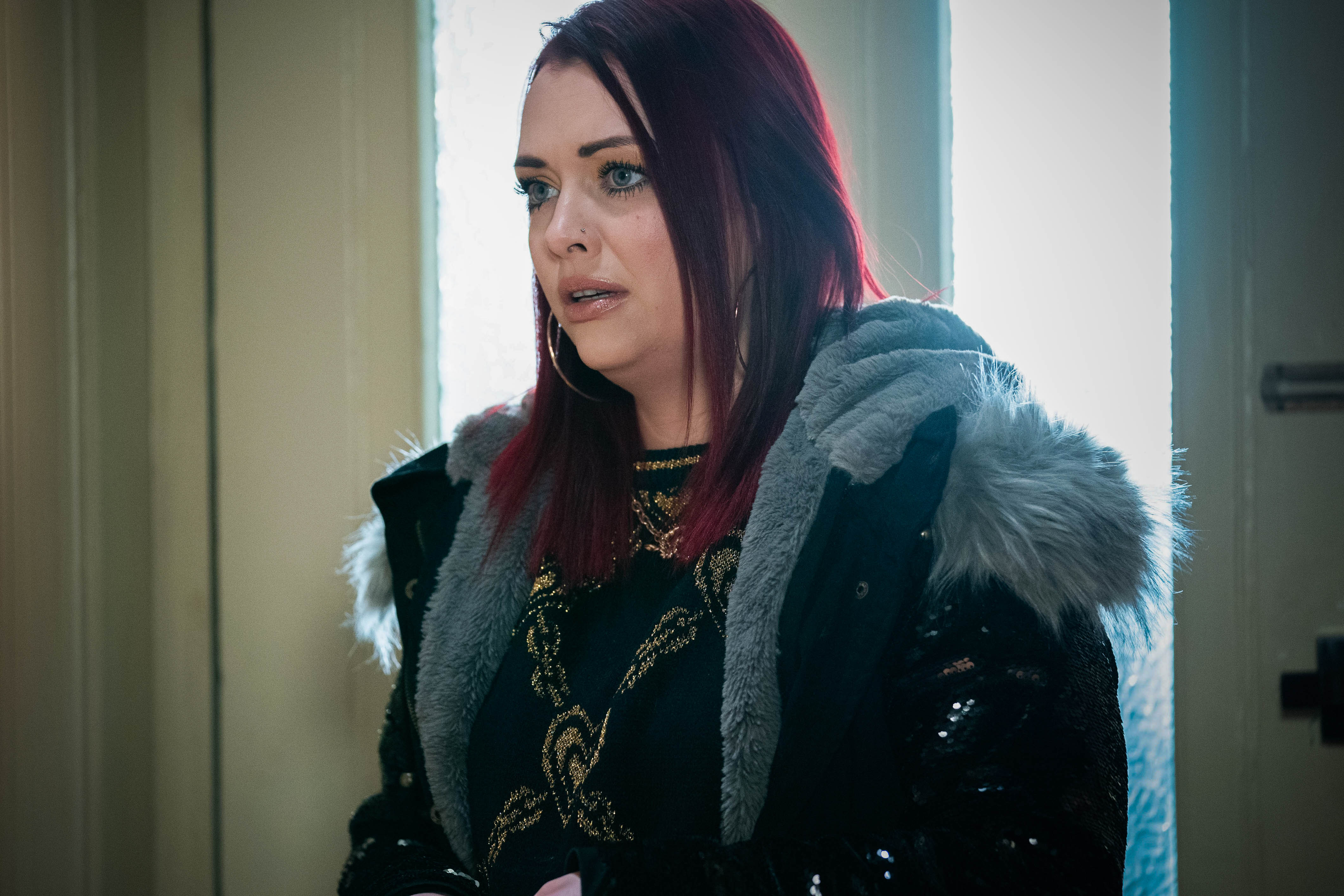 At that Kush jumped in and answered: “It’s been a few weeks. I’m surprised you didn’t guess.”

Gray gritted his teeth and offered to get them both a drink to celebrate.

But as he turned his back on them and moved to the bar, his eyes flashed with anger. 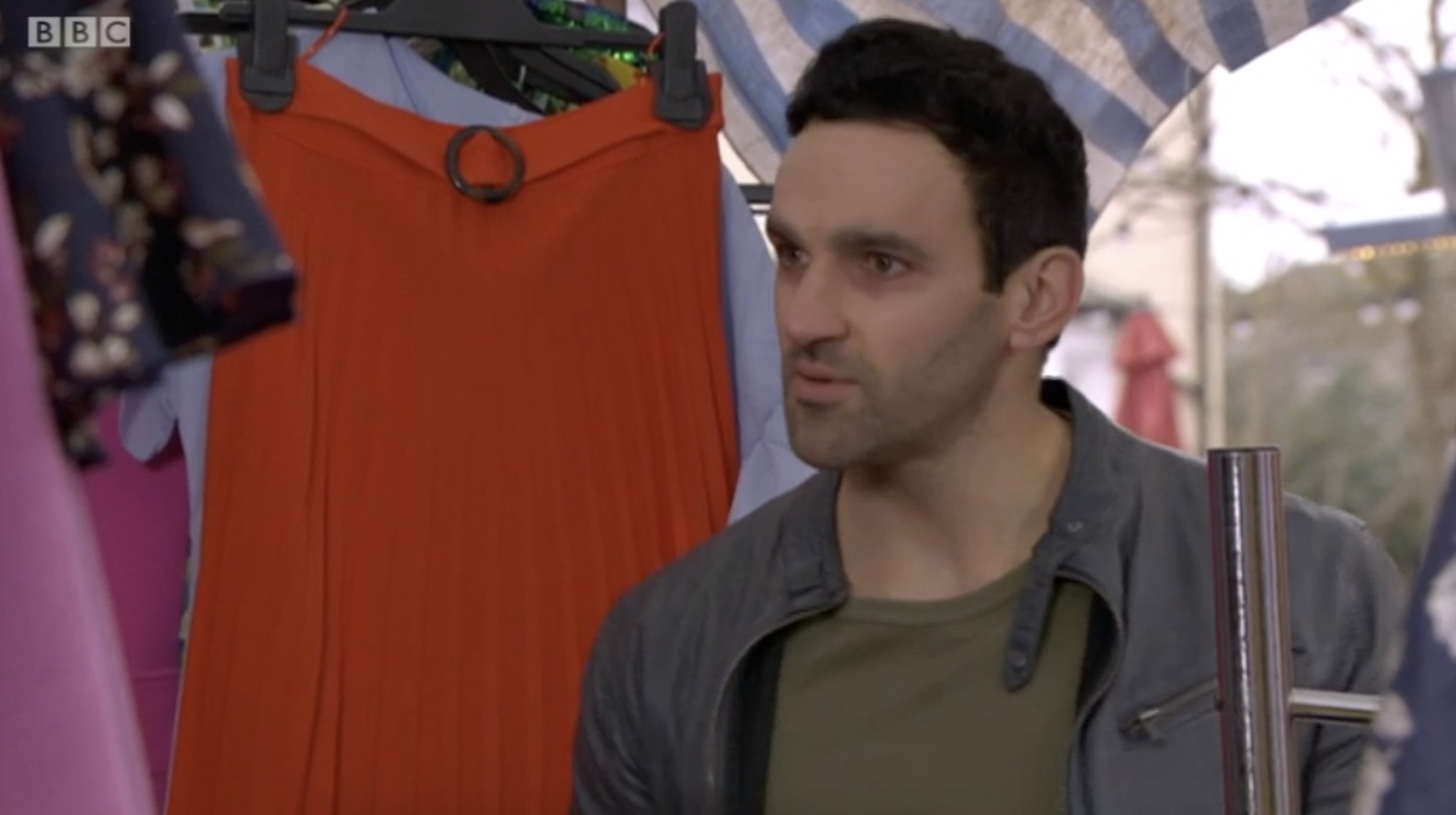 Another added: "Serial Killer Gray Looks Like He Wants To Crush Kush's Skull. I Guess Kush's Death Is Next On His Murder Wish List."

A third chimed in: "Whenever Gray is around with Whitney & Kush I worry for Kush. I REALLY hope Kush leaves & the door will be open not in a box."