EASTENDERS fans are terrified that Louise Mitchell will be killed by gangsters as twisted revenge on her dad Phil.

Soap fans looked on in horror tonight as menacing Midge tracked her down to the Queen Vic, before picking up the phone and saying: "In 24 hours, she'll be history." 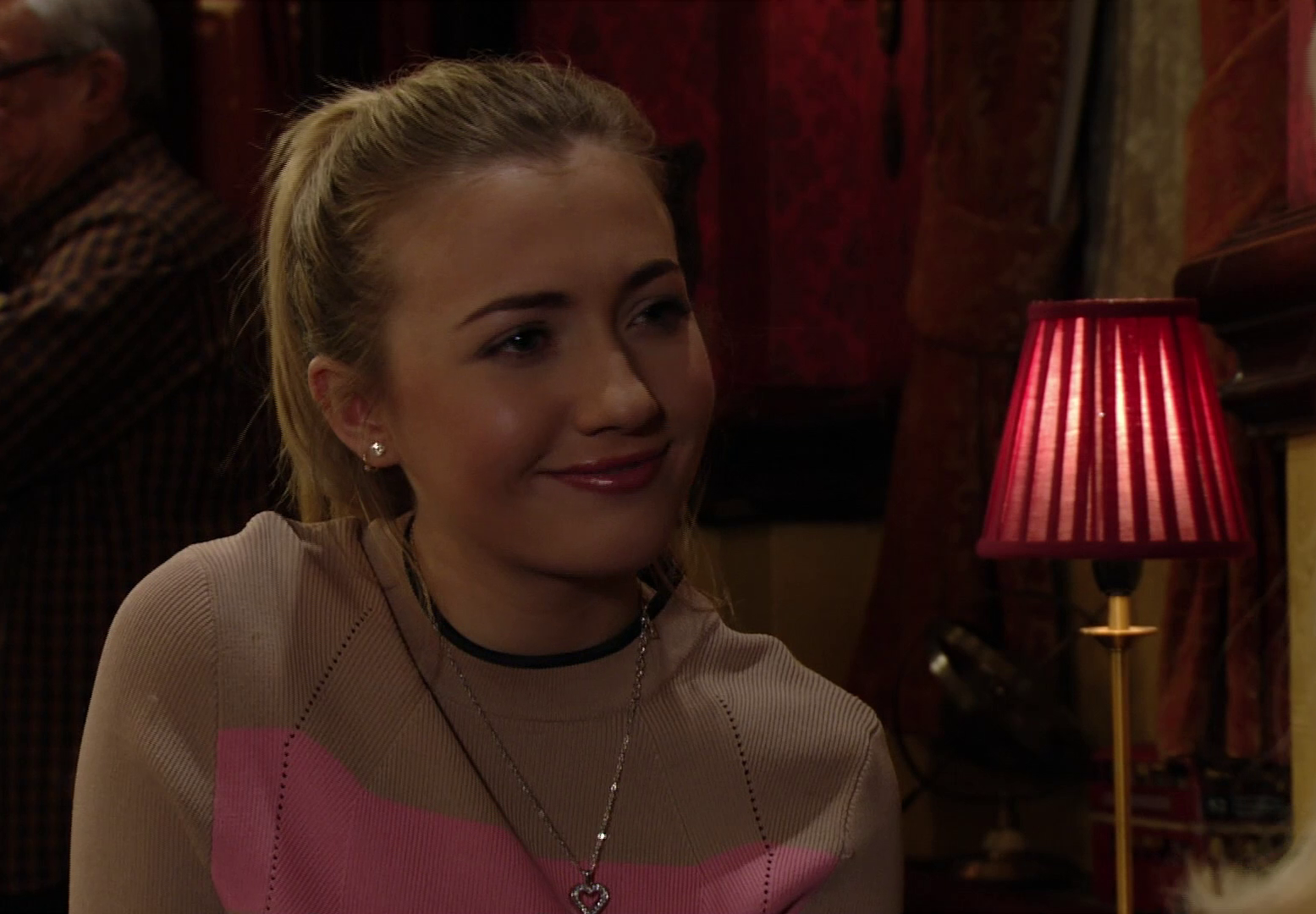 The slap-headed baddie has sworn to get payback on her dad Phil Mitchell after the botched Spanish garage swindle.

And Keanu Taylor, the lad Phil had ordered to look after her, was nowhere to be seen after a day where Louise put increasingly cringeworthy moves on the lad.

Fans had many theories about what's going to happen to poor Louise, but fans were in little doubt she is about to be kidnapped. 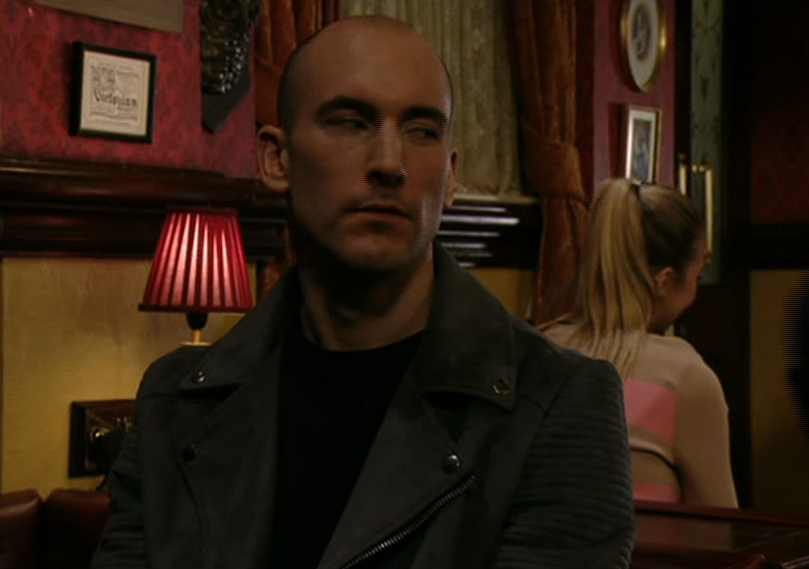 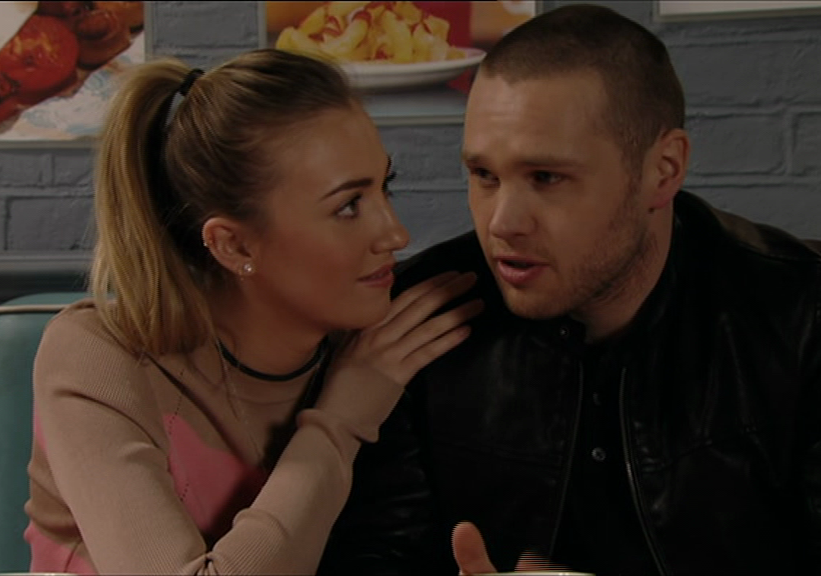 Others thought she was on the brink of being trafficked, writing: "Is Louise falling victim to a Slaver?"

Another EastEnders fan agreed: "Louise is gonna get trafficked !"

One other blamed devious Ben Mitchell, writing: "Ben's stupidity is going to get Louise kidnapped." 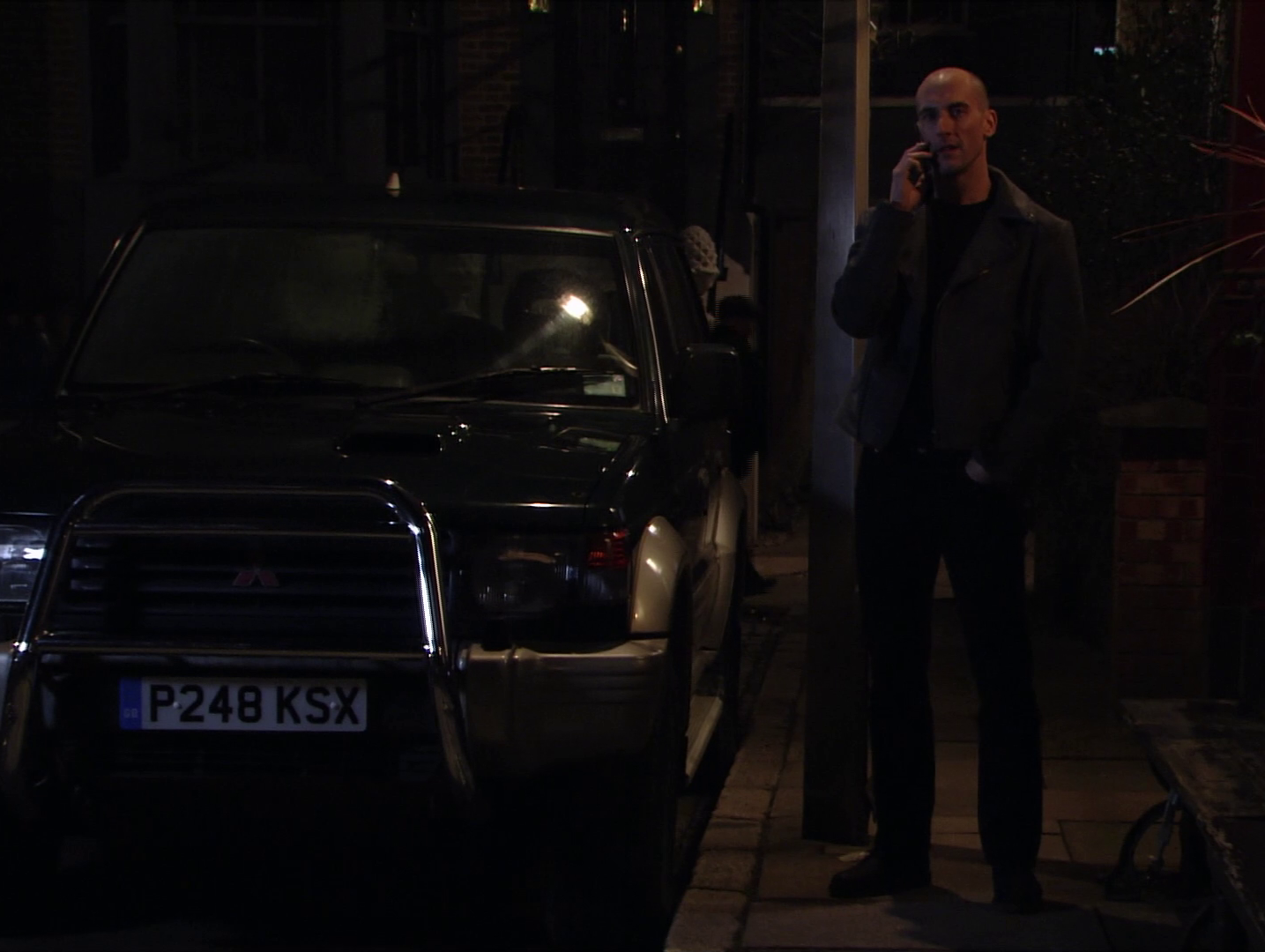 Midge was seen sitting behind Louise in the pub as she gushed about Keanu to a disinterested Sharon.

Turning to face her as he walked out, he said: "Nice to see that beautiful smile of yours again. Don't go wasting it."

However, things turned sinister outside, when he picked up his phone and said: "I've made contact with the target.