EASTENDERS legend Michelle Collins confessed to feeling "bad a**" as she showed off her dramatic new look.

The actress, 59, who played Cindy Beale in the BBC One soap from 1988 to 1998, is normally known for her choppy blonde locks that brush her shoulders. 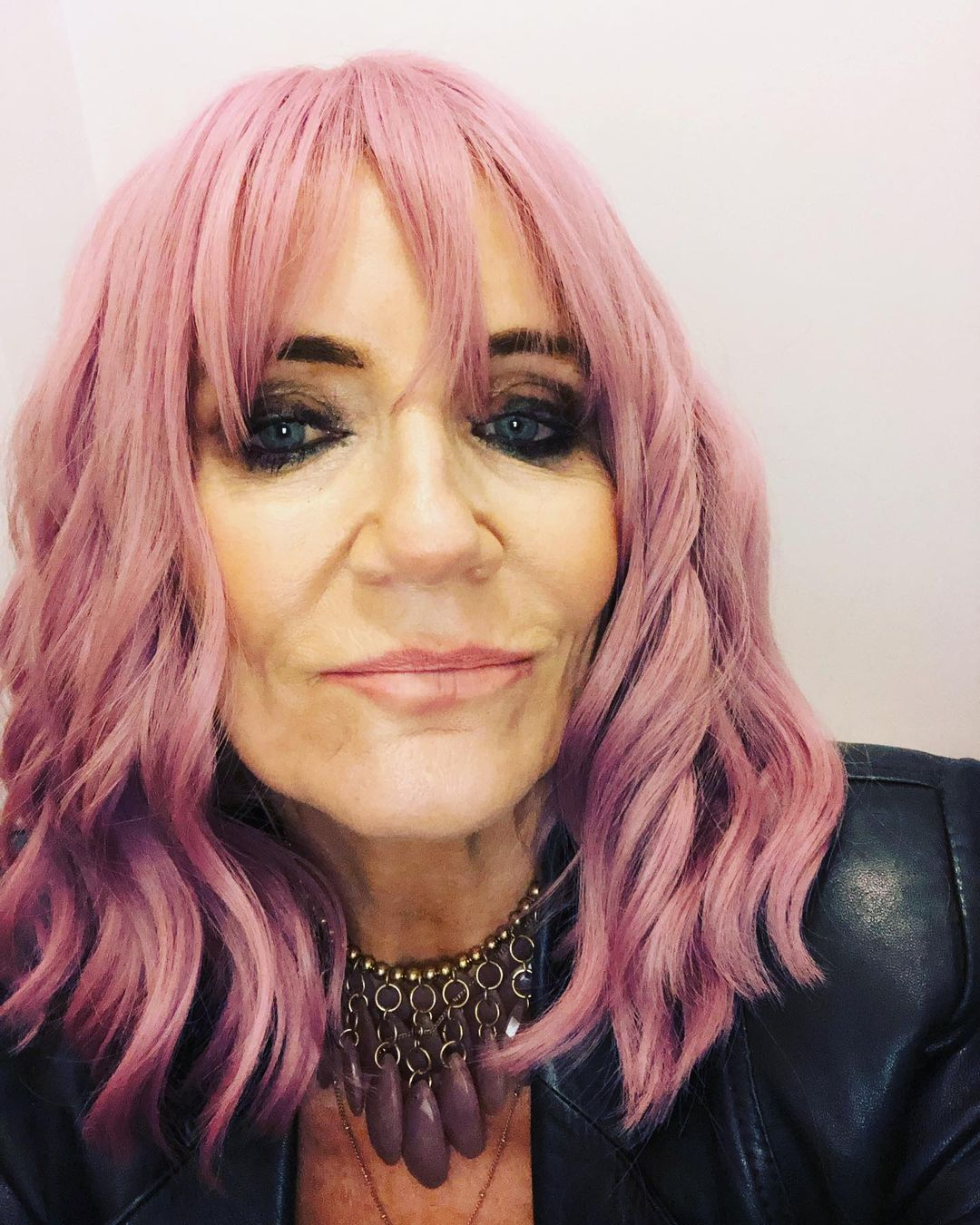 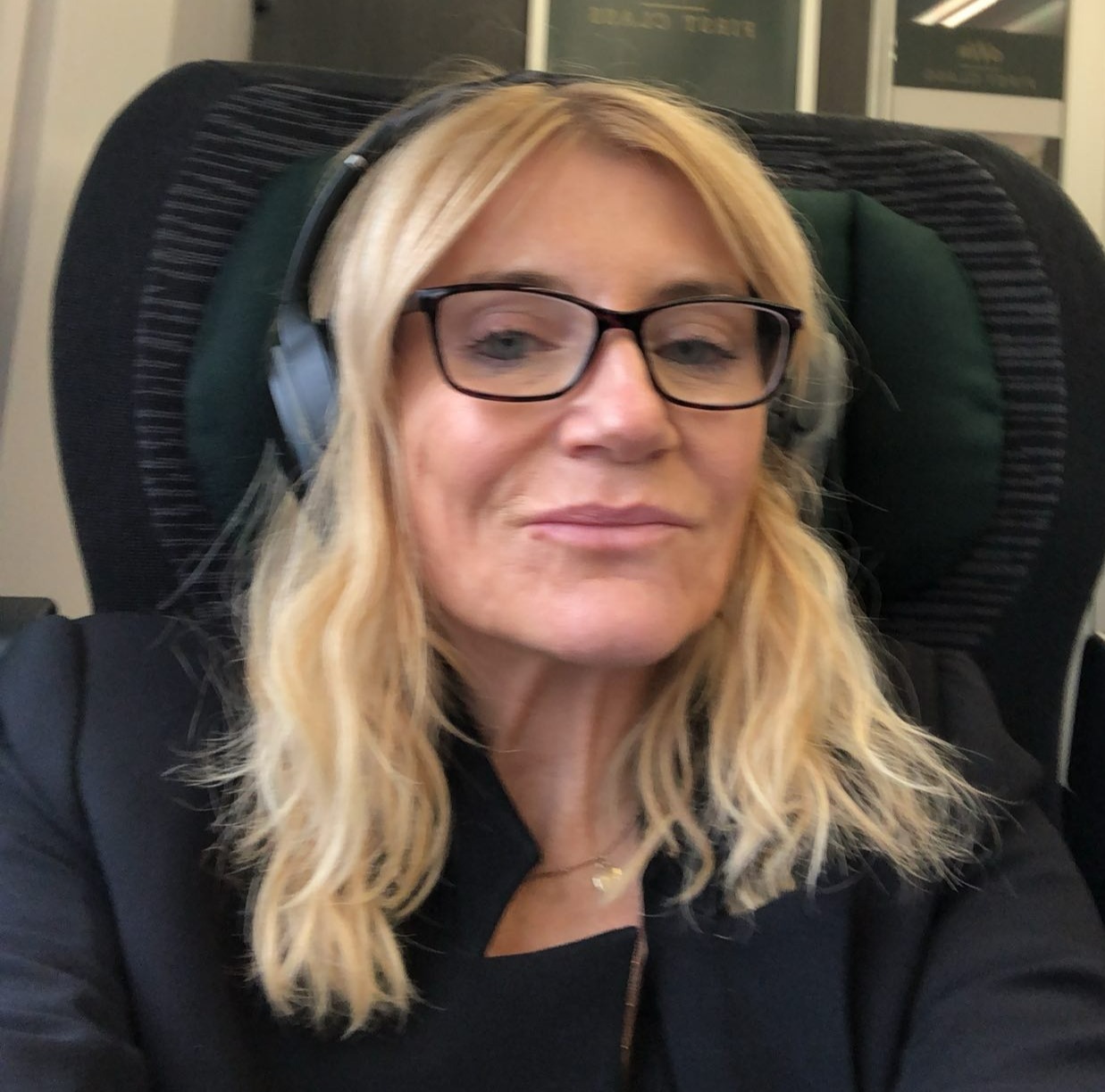 However, the soap star cut a sassy new figure as she dyed her hair pink for a new TV project.

Michelle uploaded a selfie showing her new look to her Instagram page, revealing her candy-coloured locks complete with a fringe.

She accessorised with a matching necklace, while also opting for a dramatic make-up look with thick black eyeliner and mascara.

The star finished off her on-screen look with an edgy black leather jacket.

The mum of one explained more about her image switch in the caption, as she added the series of hashtags: "#pinkhair #loveit .#badass #filming #nightshoot #ladyofthenight #freezing #cardiff but lovely #crew #cast .#keepingmewarm."

It reveals she is in Wales for her filming, for a prospective gritty role playing a prostitute.

Fans were quick to comment on her dramatic image change, with one taking to Twitter to gush: "Ooh I love this colour 🔥."

Another posted: "You look incredible 🔥❤️" while a third added: "Wow looks fabulous."

Yet it appears her locks may be a wig, not semi-permanent colour.

A slide posted to her Instagram Stories showed her on-board a train looking her familiar self, with her blonde locks back in check.

While she was filming the BBC play Pressures in 1988, Michelle was spotted by EastEnders producer Julia Smith, and was asked to audition for the role of Cindy.

Michelle’s portrayal of the manipulative and reckless Cindy was a hit with viewers so her contract was extended and became a renowned villain in the series.

She played the unfaithful wife of EastEnders stalwart Ian Beale (Adam Woodyatt), between 1988 and 1998. 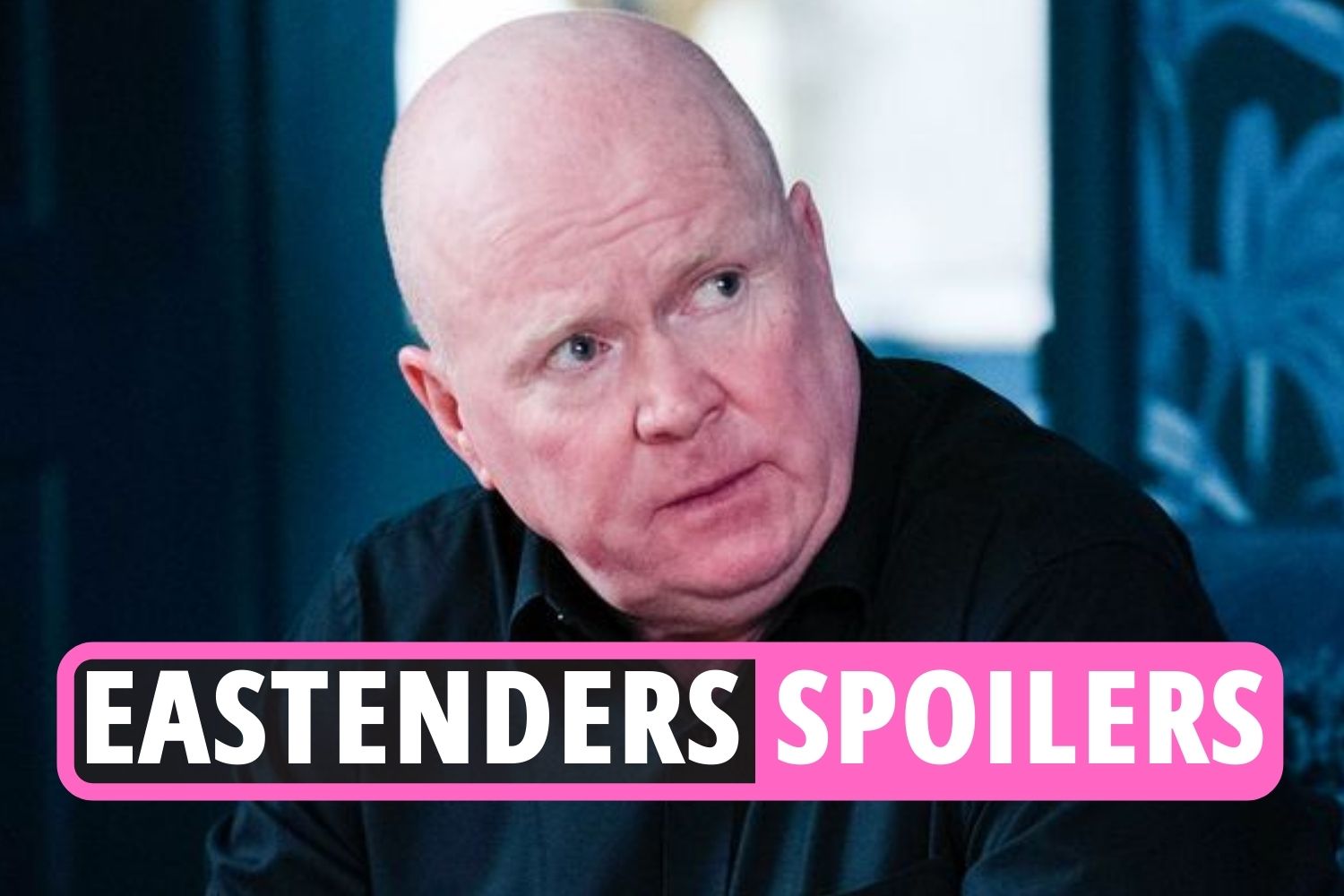 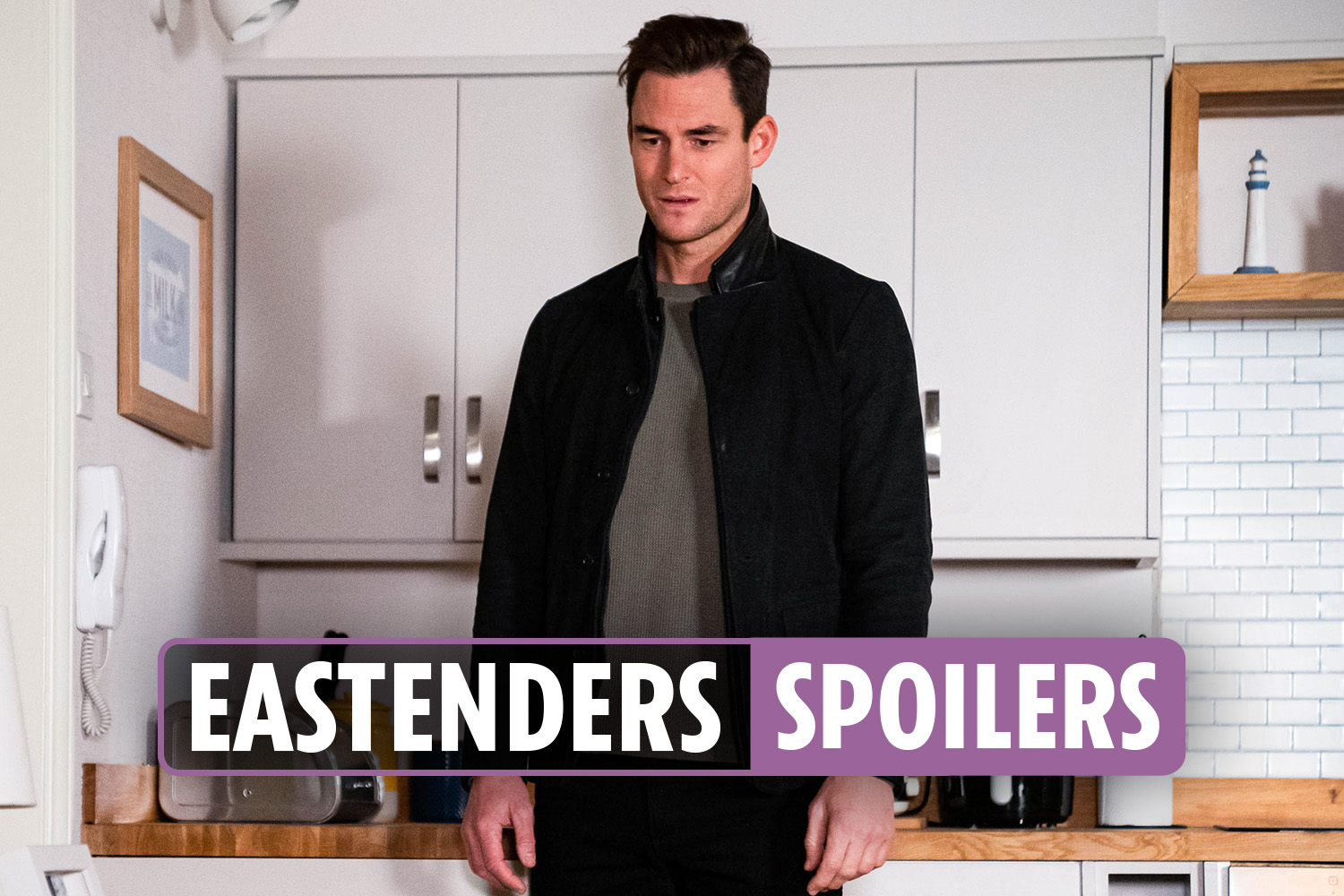 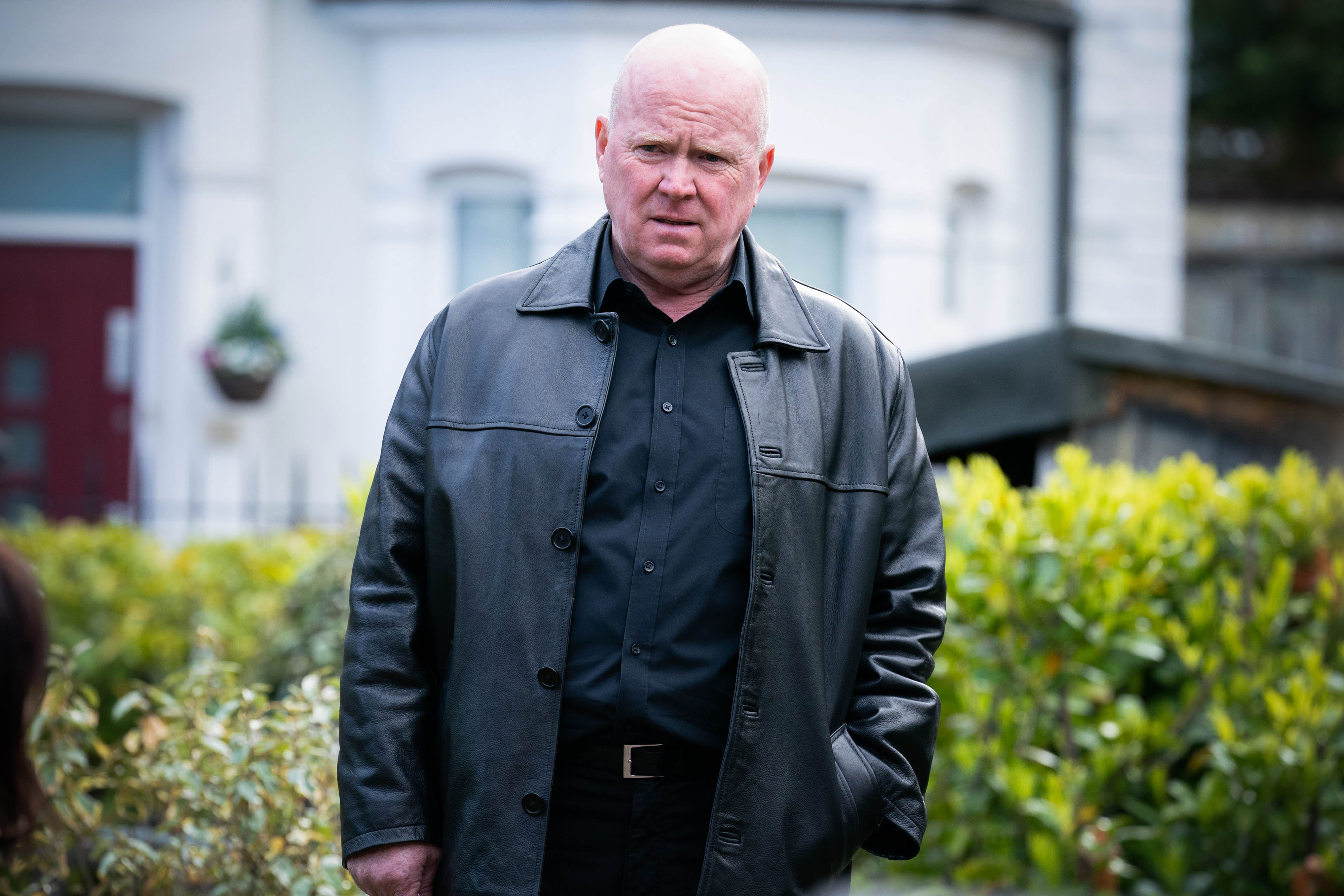 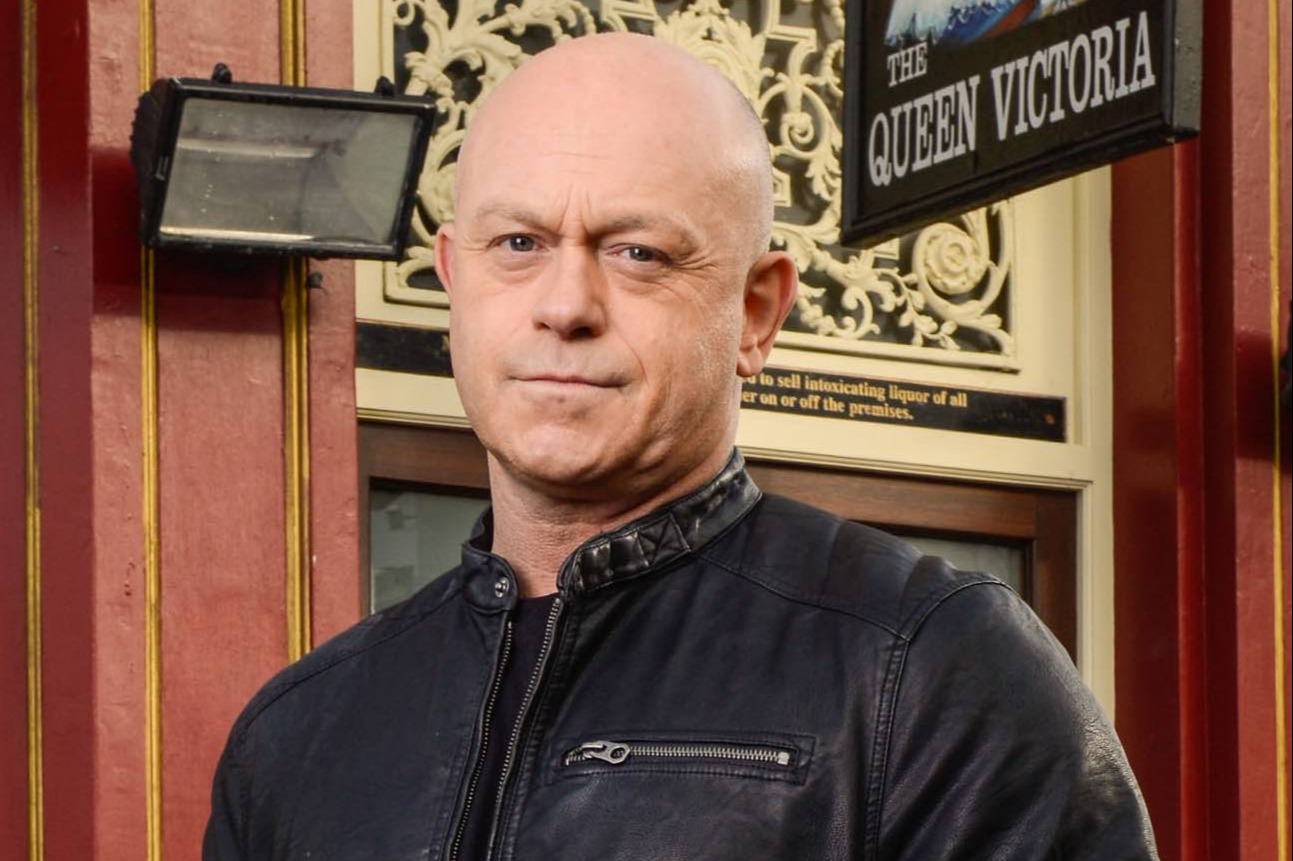 She beat fellow actress Lisa Maxwell to the role.

But by 22 August 2013 it was announced that Michelle had decided to leave.

In January 2014, Michelle claimed she was "unhappy" over the lack of screen time for her and her character.

Michelle made her final appearance as Stella on 2 April 2014.

We are lacking in individual looks in a way. That’s the time we are living in

Last year, she appeared to slam young soap stars, claiming they "all look the same."

She told the Mirror: "There is a sort of uniform look among a lot of young people in a lot of soaps.

"We are lacking in individual looks in a way. That’s the time we are living in.

"When I was growing up, I was a punk and there was a big music scene and there were a lot of different cultures."

Michelle added: “All the girls now look the same. I am not saying this in a derogatory way but soap stars all look very similar."

She has since starred on the 2021 series of Celebrity MasterChef. 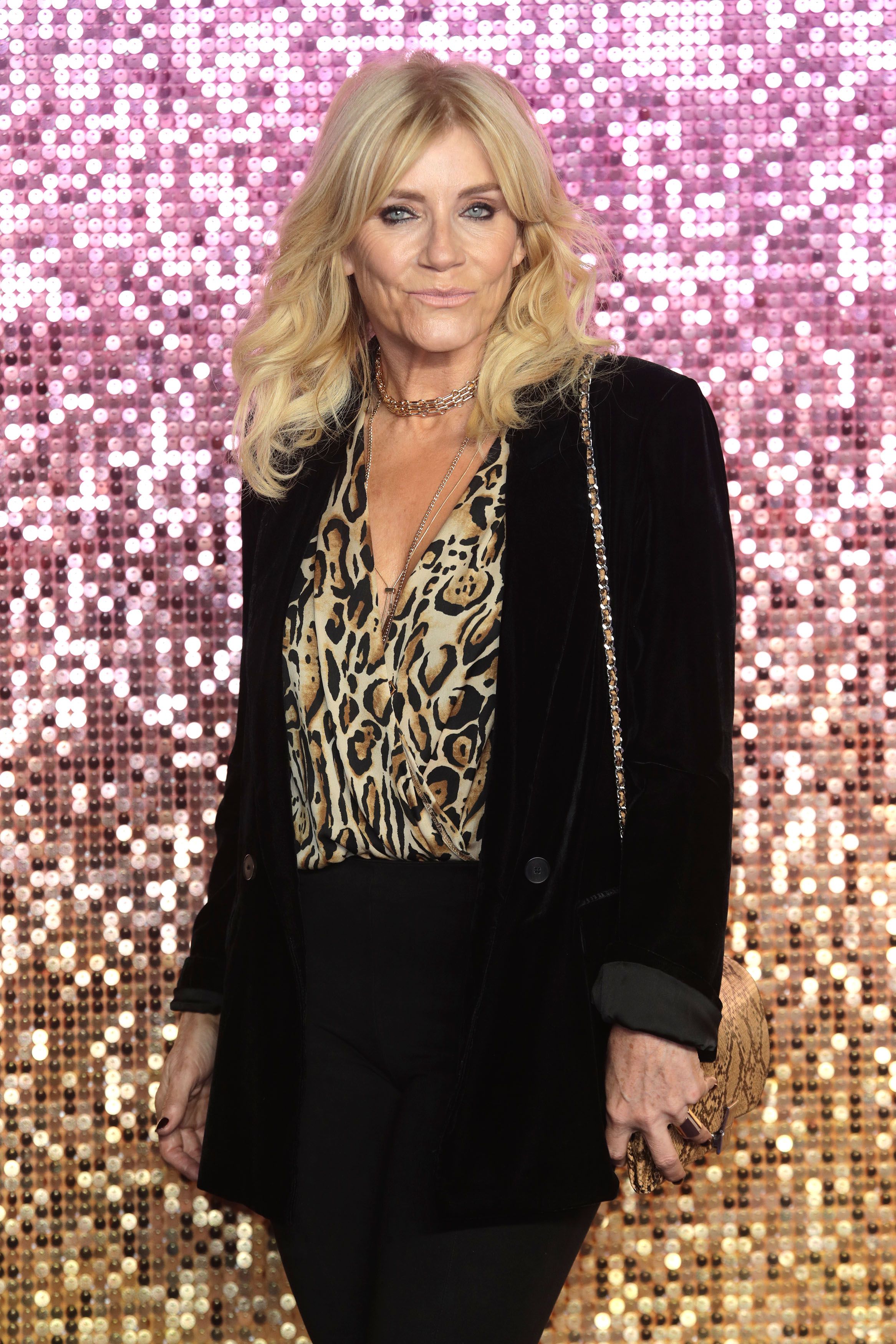 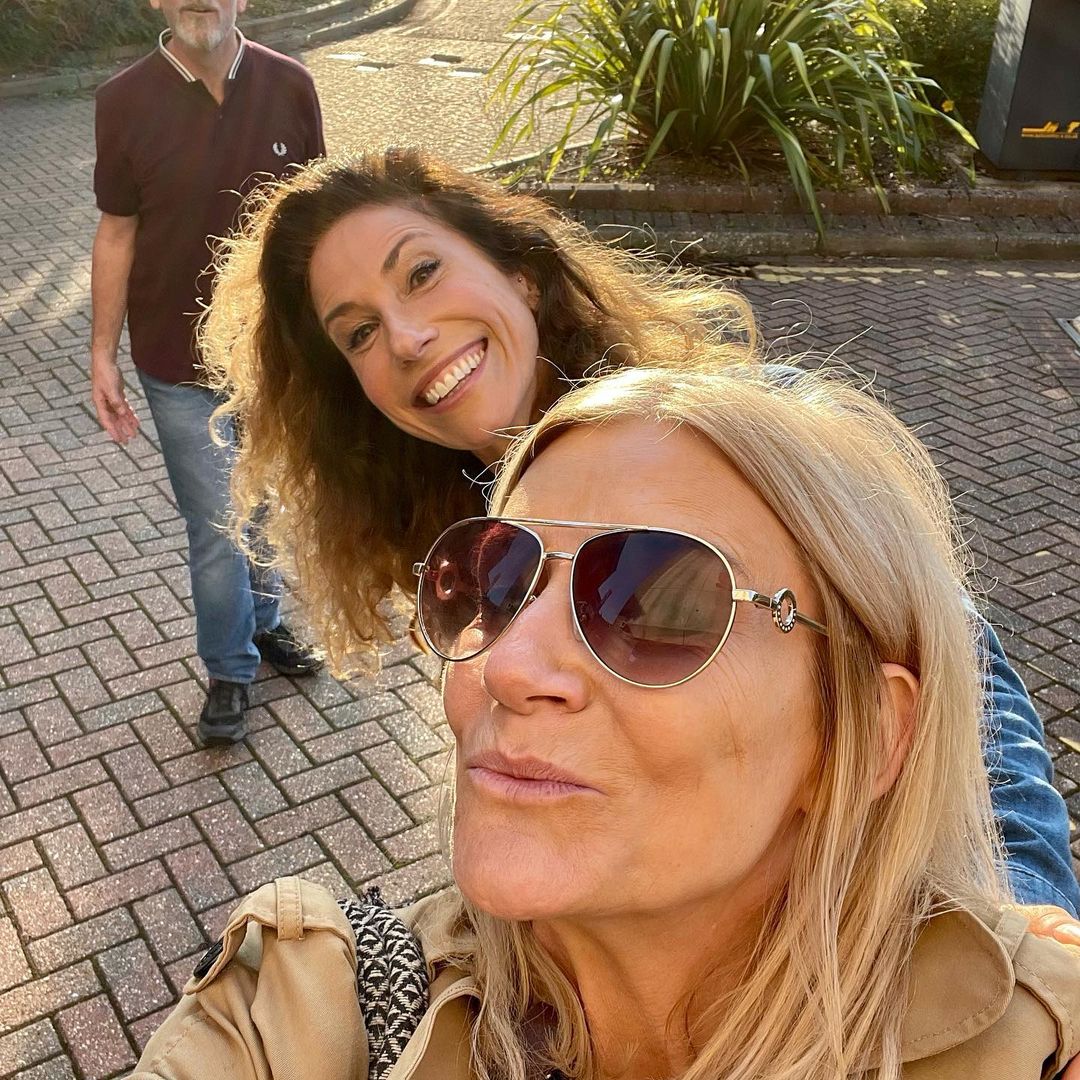 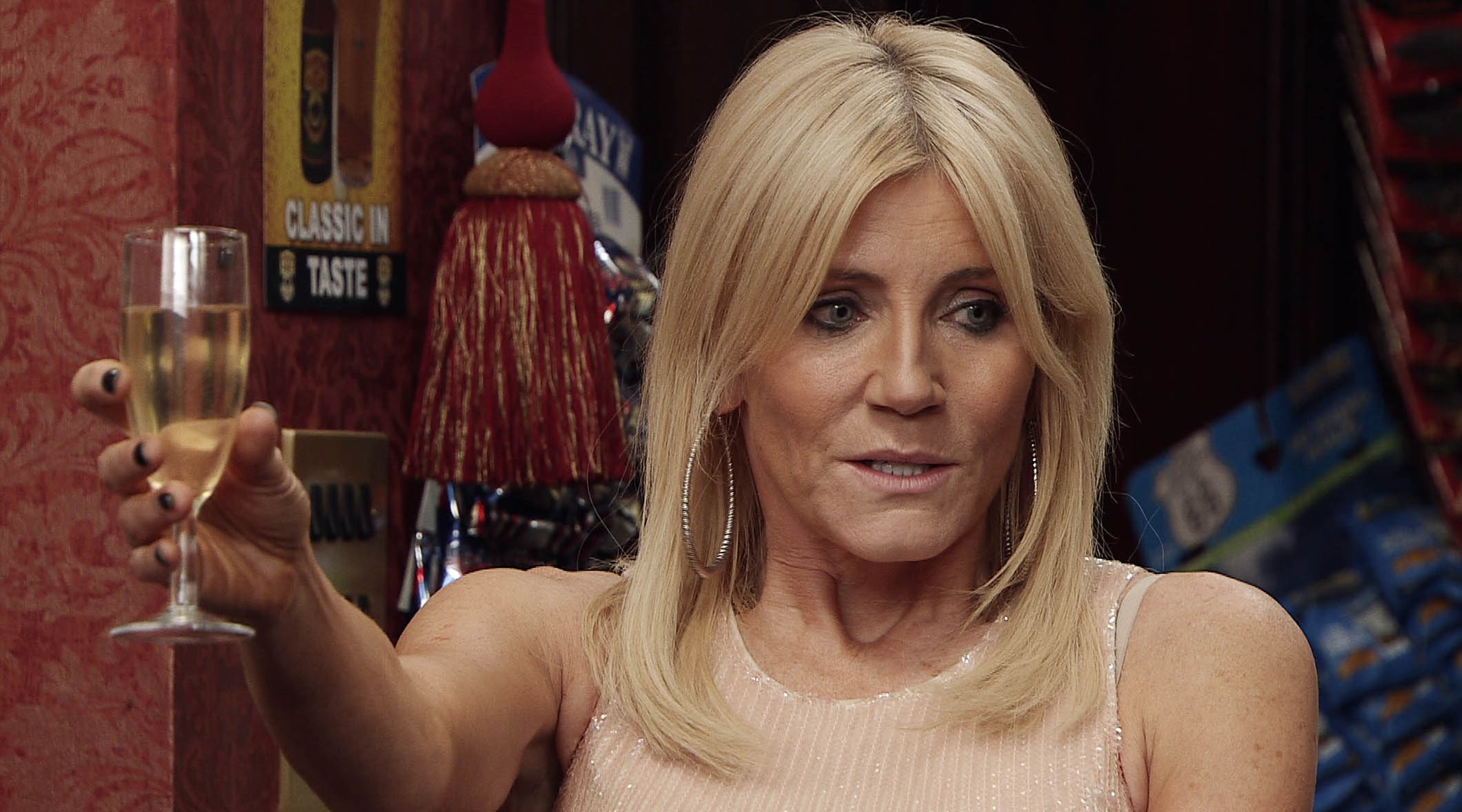