EASTENDERS' Stacey Fowler is in for a shock when she returns – as her husband Martin has shacked up with her best friend Ruby Allen.

Actor James Bye – who plays Martin in the BBC soap – has revealed that Martin and Ruby are in loved-up lockdown together in Stacey's absence. 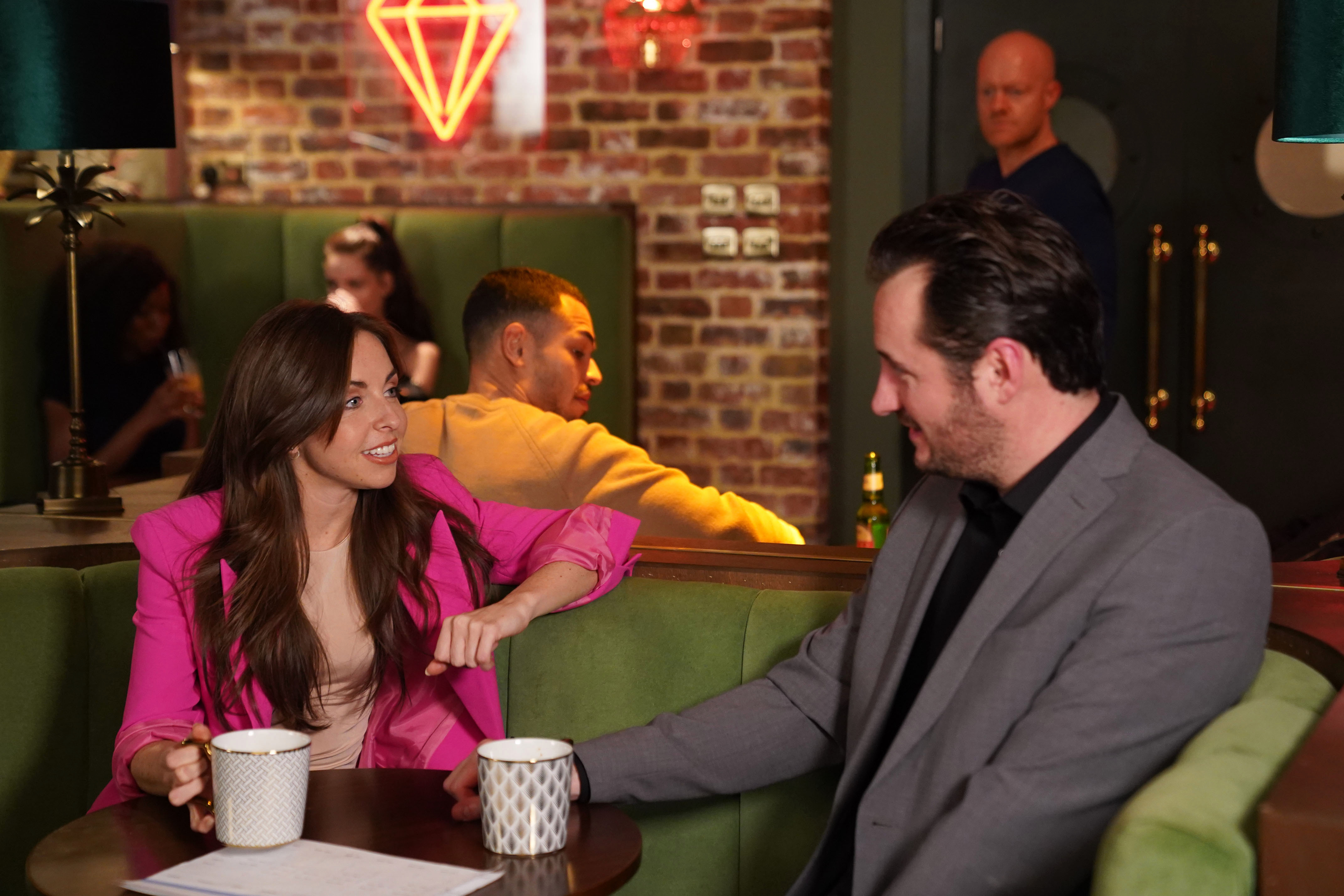 But their relationship remained strictly professional with Martin working for Ruby at her club.

She was most recently in an open relationship with Max Branning – before dumping him over his jealousy issues.

Speaking on tonight's Secrets from the Square, James teased: "We've seen Martin and Ruby starting to get a little bit close, so that just continues, the relationship grows. 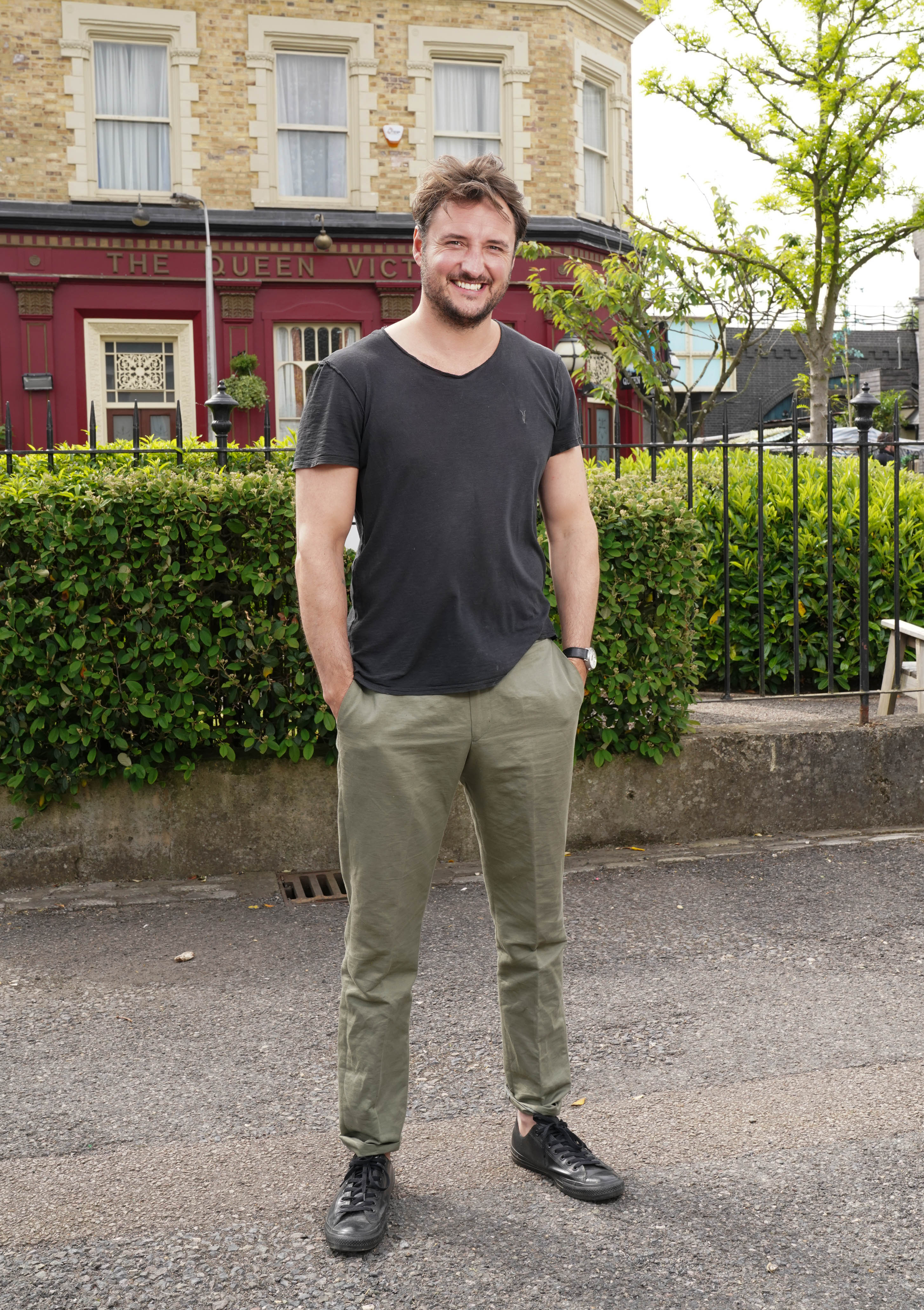 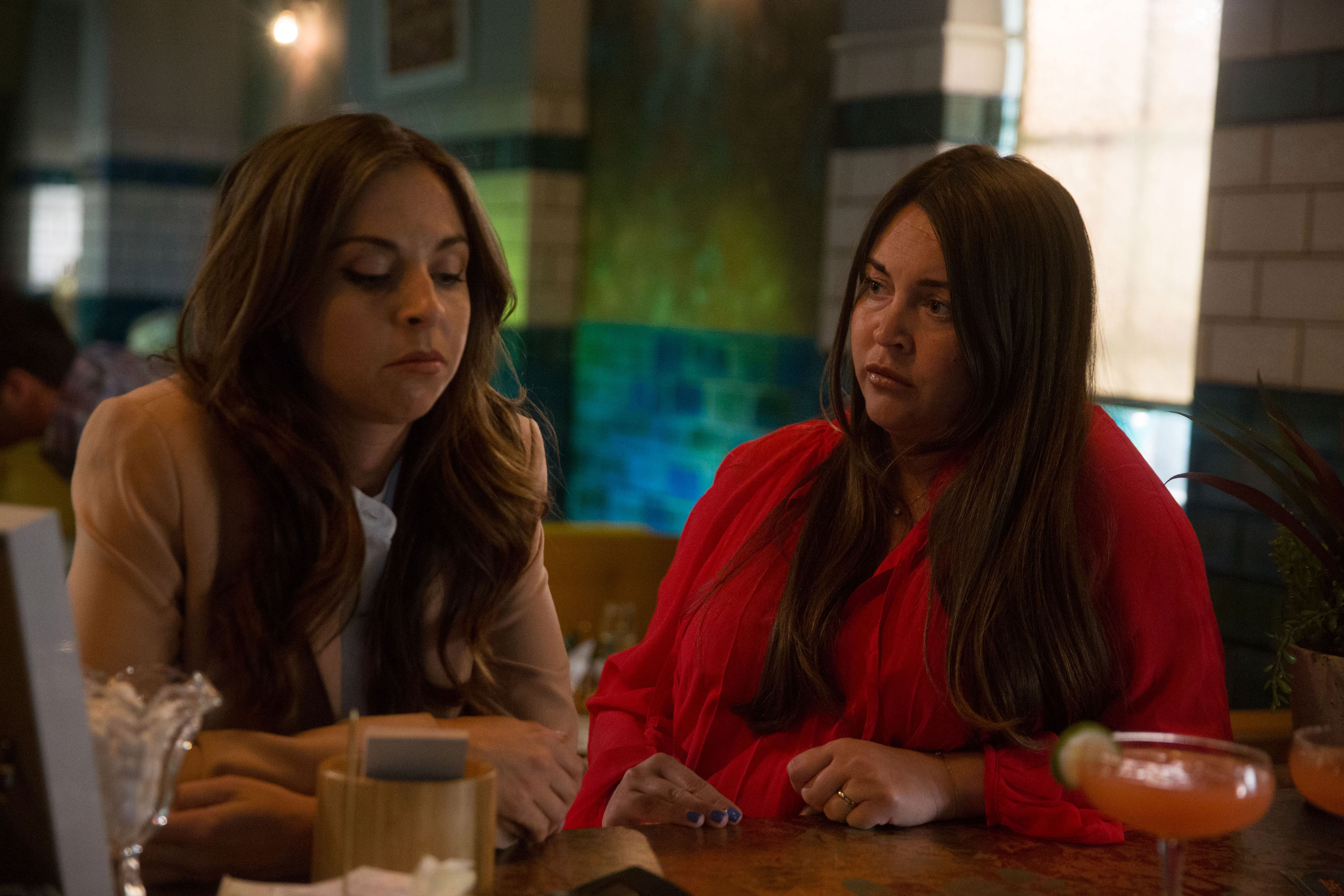 "They lockdown together and, by the sounds of it, they get on.

It was confirmed last week that Stacey will return to Walford in September after actress Lacey Turner was pictured arriving back on set.

The star has been on maternity leave after welcoming her daughter Dusty last year.

James also revealed that Martin has a major new storyline coming up, saying it gave him goosebumps when he read about it.

He added: "We've got some information… the hairs went up on my arm – and that's just the story that I'm involved in."

EastEnders is set to return to screens in September.