FORMER EastEnders star Michelle Gayle was told to focus "less on the black stuff" during her career as she lashes out her soap co-stars.

The 49-year-old actress opened up about how she overheard actors on the BBC soap refer to black actors as "token". 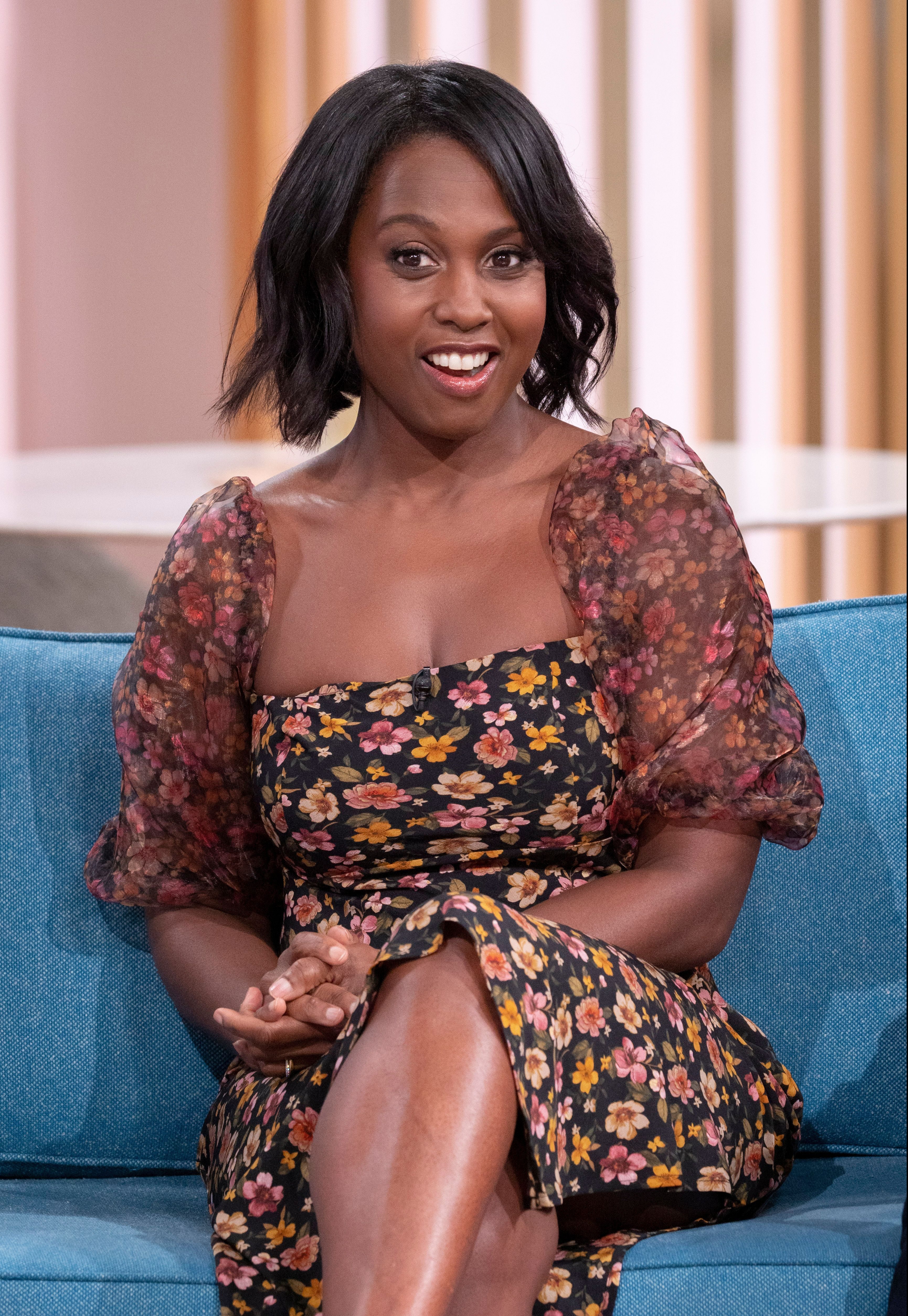 Michelle found the comments so distressing it made her want to quit the show immediately.

She told Grazia: "I heard an actor say black actors were 'tokens' without realising I was there. I didn't complain. All I did was think, 'If that's how we're thought of, I can't wait to get out'.

The actress said she "internalised" the comment because she had faced so much racism in her career, she'd learnt to not speak up.

Michelle recalled: "I’ve had to deal with incidents like it all my life. On Grange Hill, I was an extra before I was a main part – I was 10 years old when one of the chaperones said, ‘They’ve been working me like a n_**_r'." 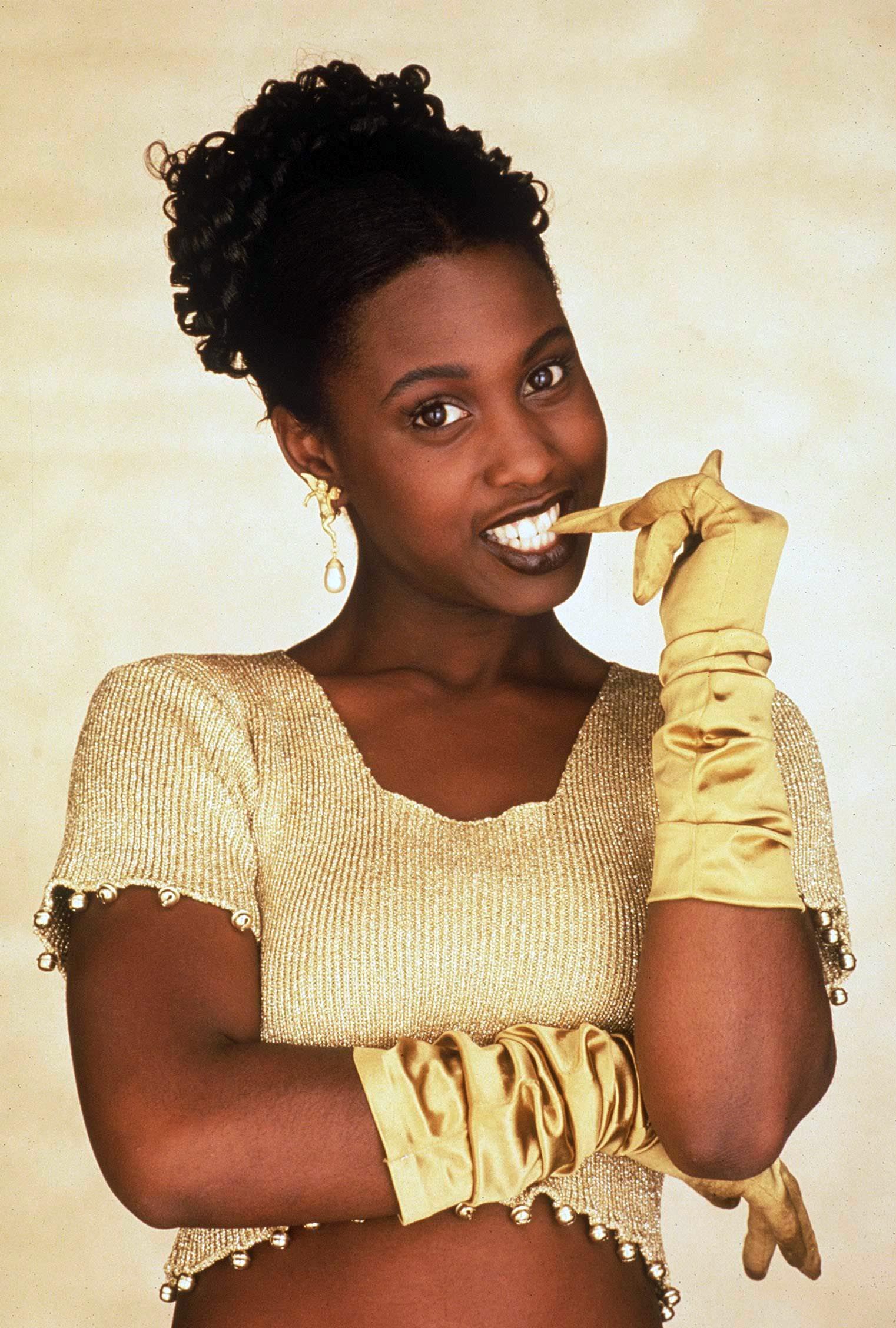 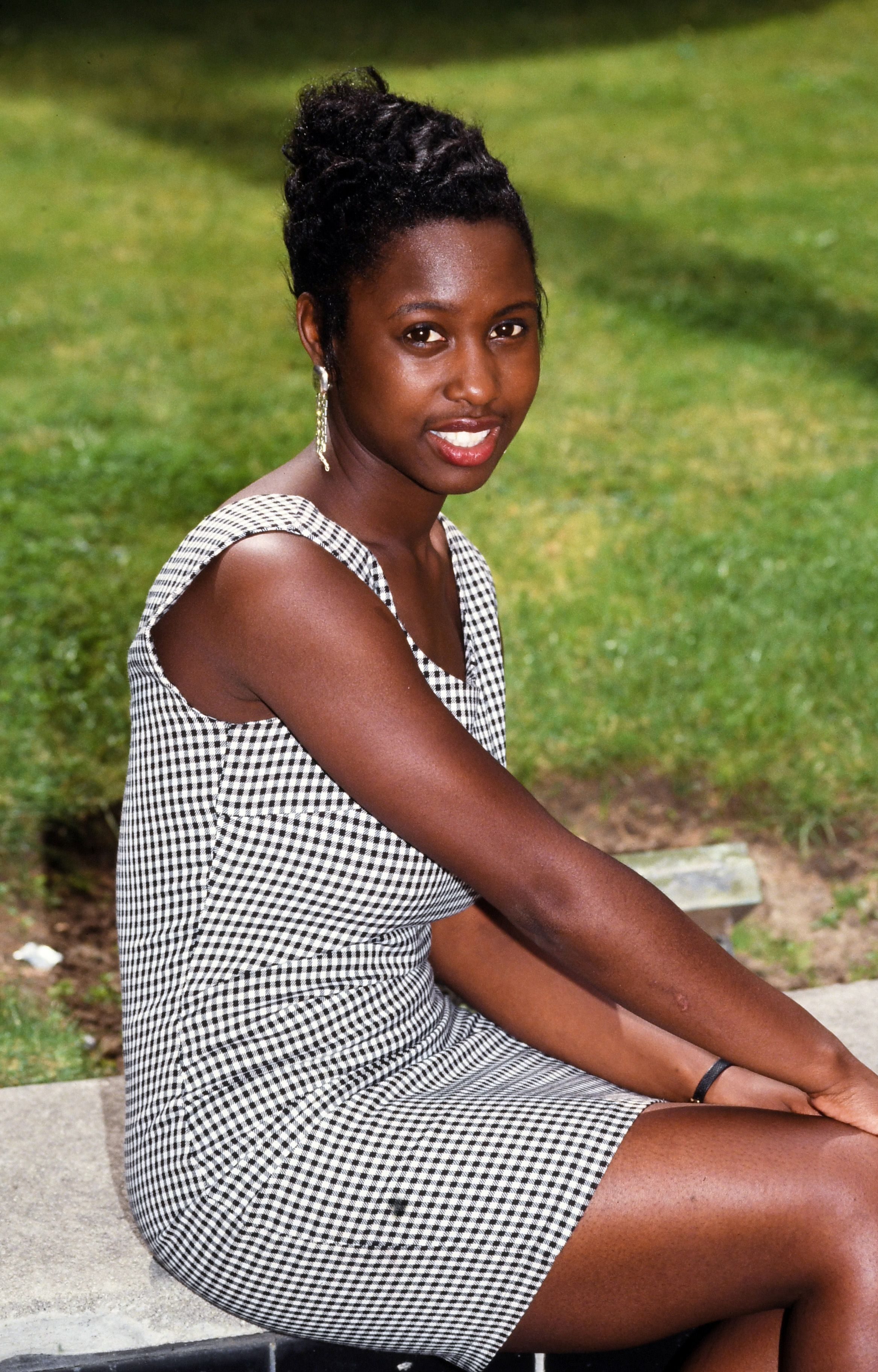 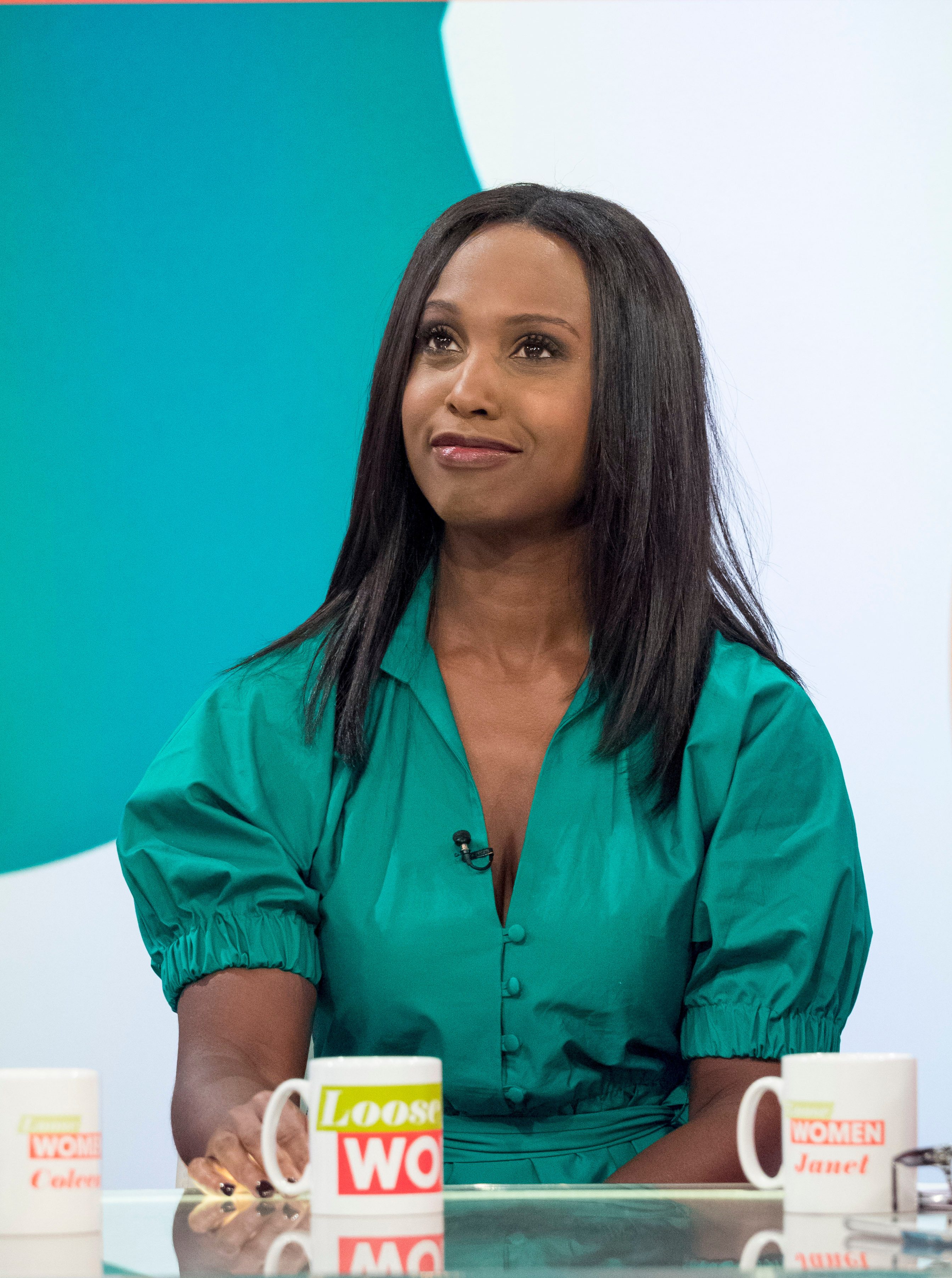 She added: "The black children on the show were seething at the time but I handled that with them, no one else – I didn’t even tell my parents, that’s how much I thought it was something I had to internalise or put up with.

She added: 'I was told Top of the Pops was considering dropping me and I had to explain myself.'

The star – who most recently played Hermione Granger in the West End production of Harry Potter and the Cursed Child – pursued a music career but was forced to change the title of her album, Walk Of Pride. 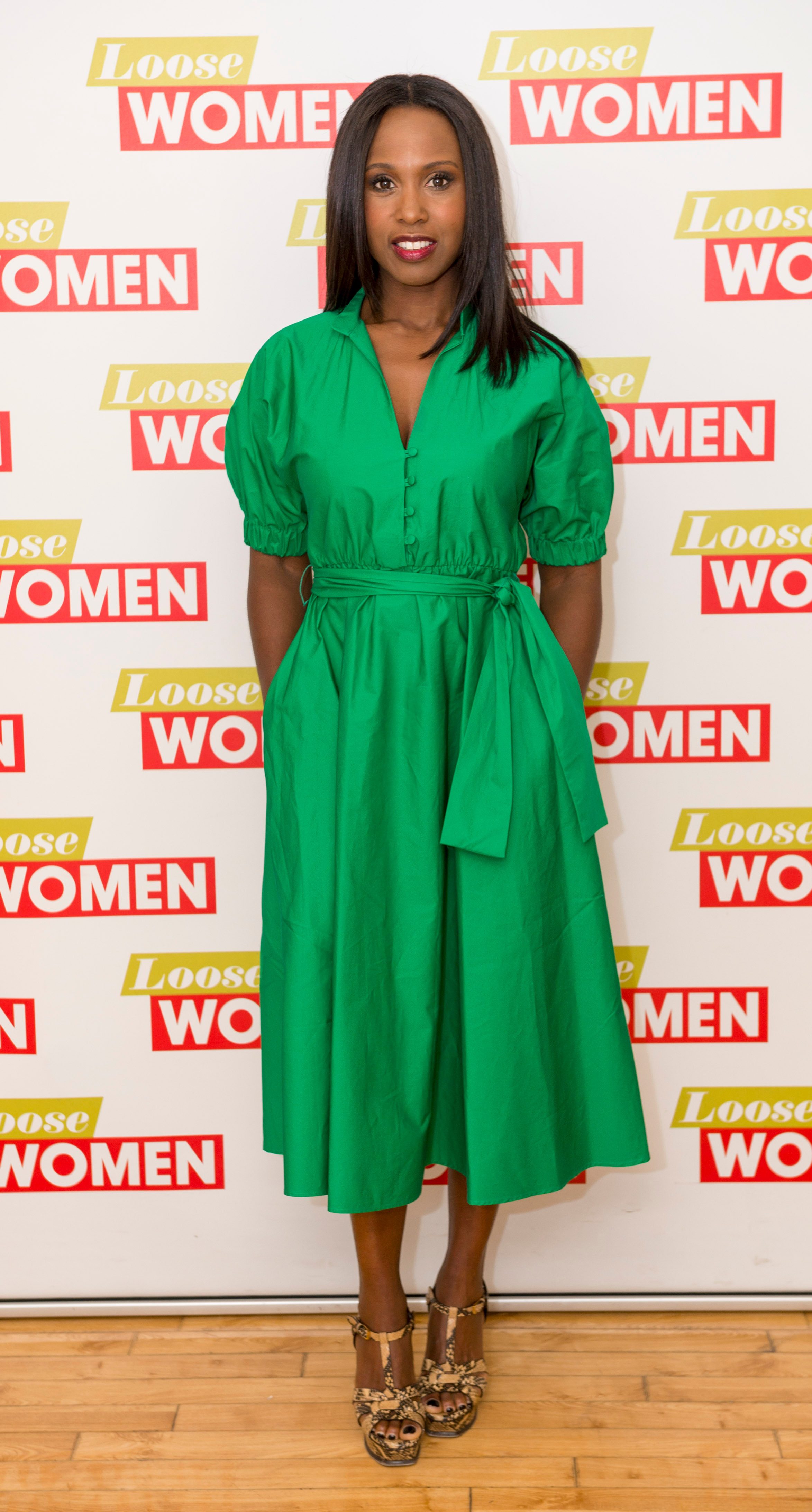 She said: "The record company said I could no longer call my album Walk of Pride and my management told me, 'Less of the black stuff'."

The record company also did not like her speaking up about the constant discrimination she faced as a black woman in Britain and threatened to pull her from Top of the Pops.

Michelle was reprimanded for talking about how she was constantly pulled over by police and even considered changing her car from luxury vehicle to something old and cheap to avoid getting noticed.

She said: "Back in 1994, all I did was talk about my lived experience, and I was shut down. At the time, Top of the Pops could make you, or break you.

"I ended up having to explain myself – I did the show and Sweetness was the biggest hit I ever had.

"But my career could’ve been stopped there and then. Instead, that person listened to me with empathy and understanding. I shouldn’t be considered lucky that happened – that should be our normal."

People are calling for racial equality and the end of police brutality of black people after the murder of George Floyd in Minneapolis. 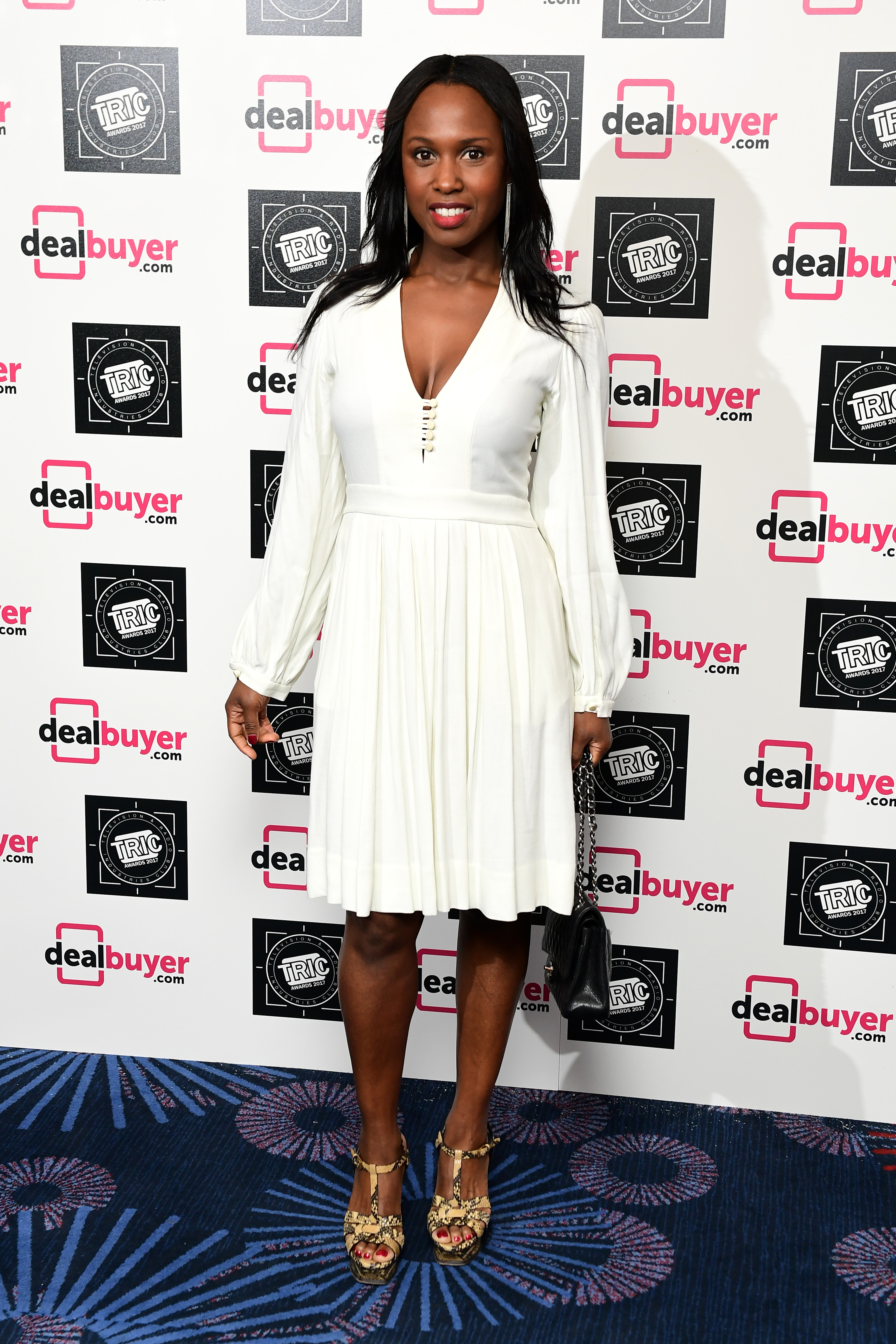 EastEnders wasn't the only soap to come under fire for racism after Hollyoaks' Rachel Adedeji accused the Channel 4 soap for not doing more to reprimand racist staff.

Rachel spoke out about a series of racist incidents that happened backstage on the show – and was backed up by other cast members.

She accused Hollyoaks of being “performative and disingenuous” before listing the show's shortcomings and said “systematic changes must be put into practice”.

Her comments have lead the show to launch an investigation, and now a number of Rachel's co-stars have come out in support. 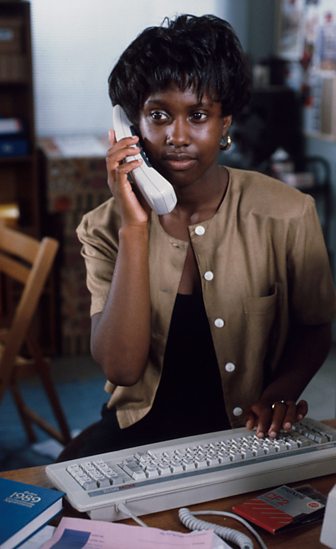 The soap has issued a statement saying: "Hollyoaks has zero tolerance on racism. We are taking Rachel Adedeji's comments extremely seriously and are investigating."

Posting to her Instagram Stories and Twitter, Rachel condemned the show, writing: “I am disappointed with Hollyoaks’ approach to showing solidarity with the Black Lives Matter movement yesterday.

"Did Black Lives Matter when I was told 'You’re all the same'  by a make up artist you employed, and remains in employment til this day?”

Rachel went on to detail some of the list problems at her workplace – including the lack of diversity in the directing team and shocking slurs from a senior member of production. 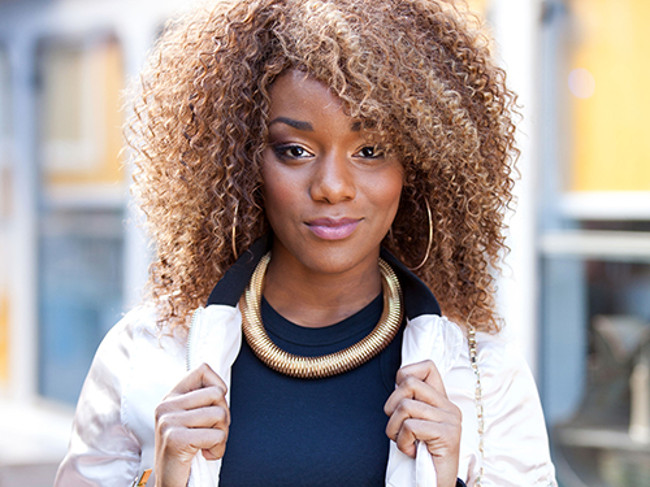 She said: "Did Black Lives Matter when a number of female black actors were forced to drastically change their hair, because if not, the viewers 'would not be able to tell them apart'?"

Rachel continued: "Do Black Lives really matter to you if over the last four years at Hollyoaks, I have only worked with one black director?"

Suggesting this was just scratching the surface, Rachel added: "Honestly, the list goes on.

"Having a black cast member speak on behalf of Hollyoaks to show that the work is being done is not as progressive as they think. As a matter of fact, very little is being done behind the scenes."