Paul – best known for his role as Barry Grant in Brookie – has been revealed as the new villain who will make Phil's life hell. 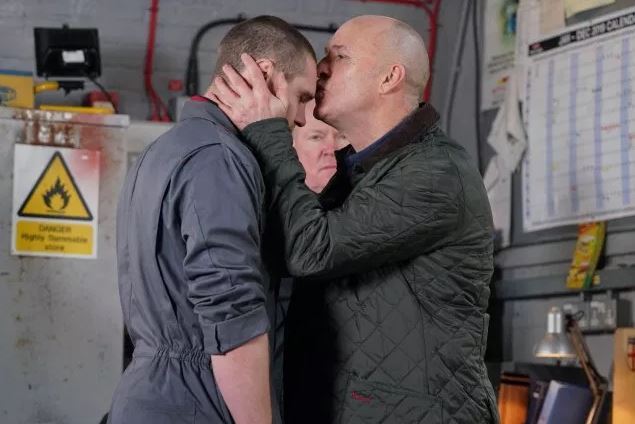 Fans will soon see the dramatic scenes where Brookside star Paul Usher, 58, best known for his role as vile Barry Grant, arrives in EastEnders as a nemesis of Phil Mitchell’s called Danny Hardcastle.

He's been back and forth to Spain on questionable business.

He even sent Keanu out to Spain on a dangerous mission where he almost lost his life in the process. 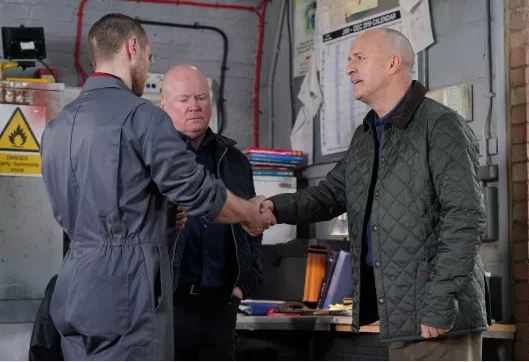 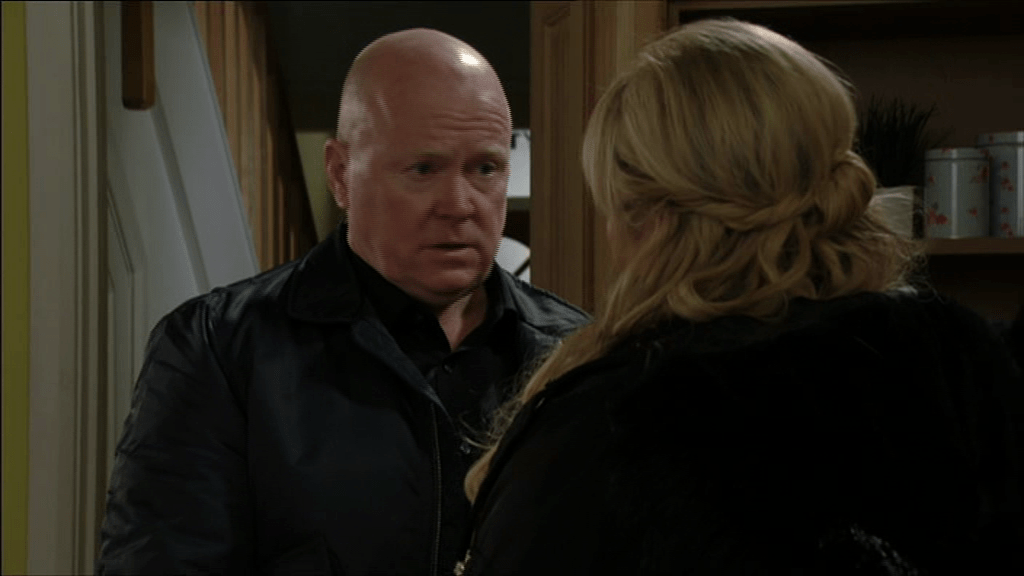 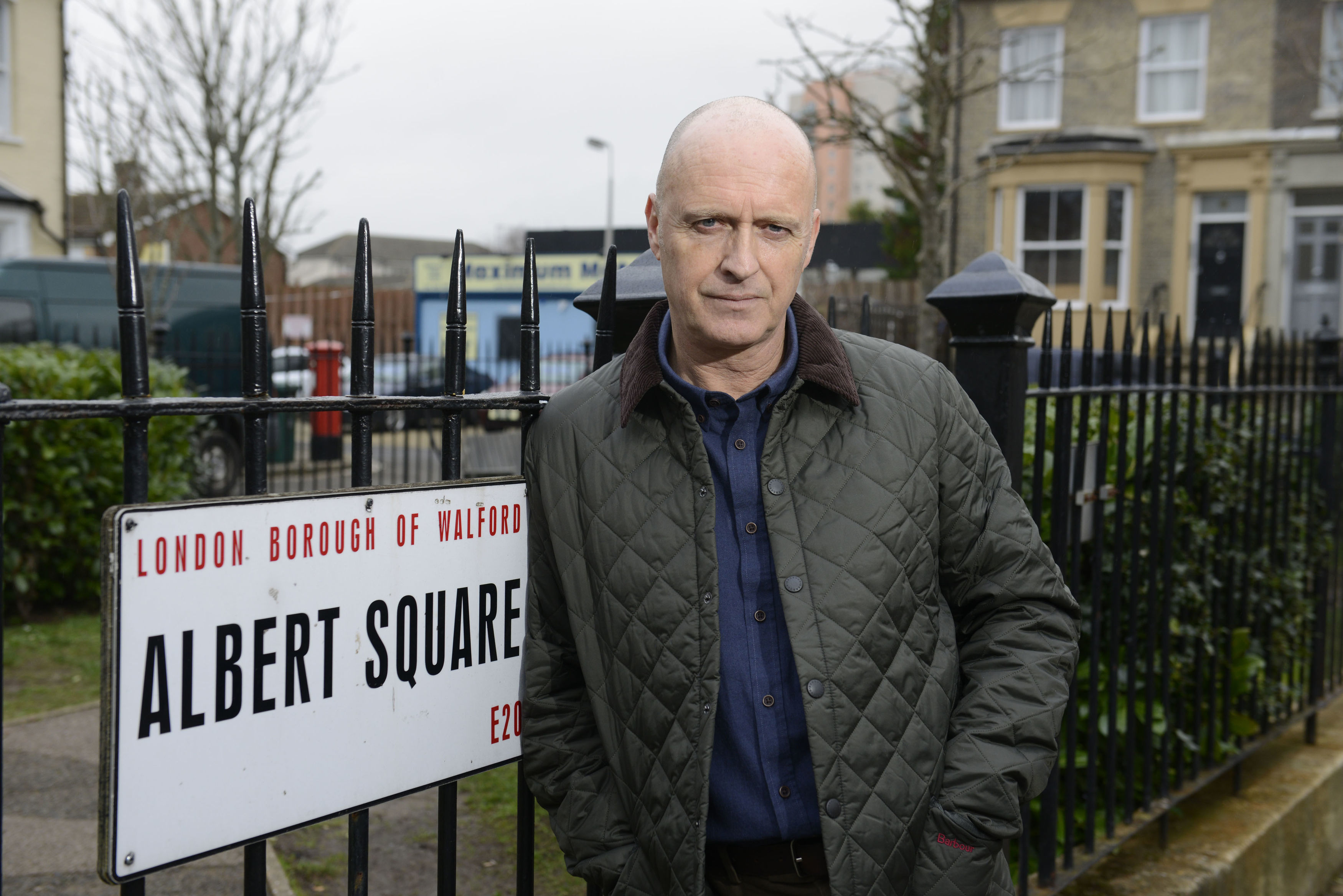 Brookside star Paul Usher is joining the cast of EastEnders on MondayWith Keanu back, Phil is set to be on edge as he is no closer to sorting out his finances.

The people on his back are piling on even more heat and in a shock twist Danny arrives at the The Arches to see Phil.

After thanking Keanu for everything he did in Spain, he then turns on Phil. 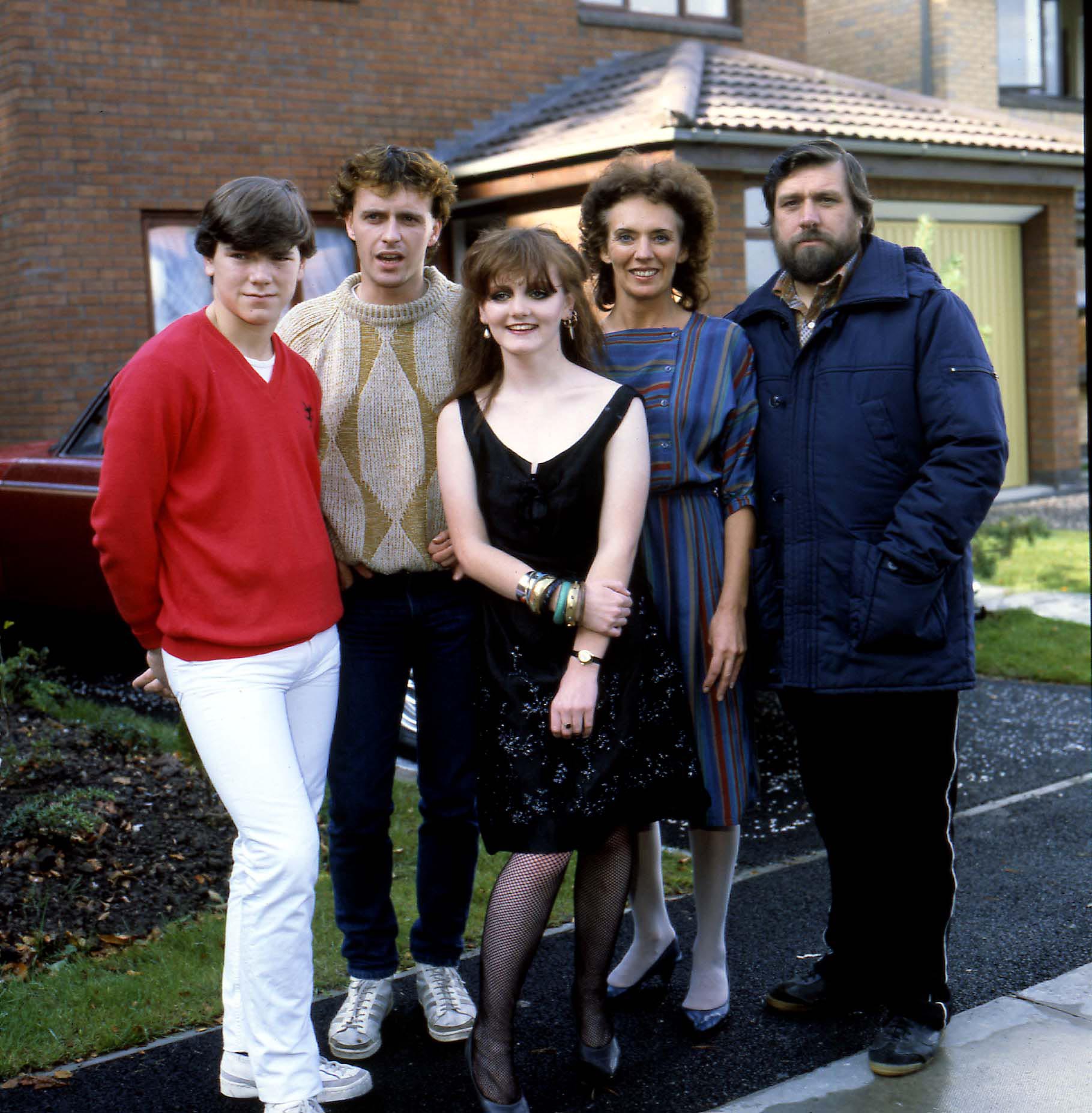 He reminds him of the money he owes and doesn't mince his words.

His menacing arrival will send shockwaves to Albert Square.

Paul’s debut as Danny airs on Monday 25th March at 8pm on BBC One.