EastEnders fan-favourite couple ‘Ballum’ – Ben Mitchell (played by Max Bowden) and Callum Highway (Tony Clay) have had a turbulent relationship. But following the events of this week, combined with Ben’s inability to hear properly, could the Archers mechanic find himself leaving Walford for a while?

The two young men have faced many obstacles since their romance began and they started sleeping with one another while Callum was closeted and engaged to Whitney Dean (Shona McGarty) last year.

After making it official, the pair faced another setback when Callum revealed he wanted to join the police force.

With Ben’s criminal past, he was faced with losing the man he loves unless he forged a new way of life and eventually they remained together.

But, Ben’s involvement in his father, Phil Mitchell’s (Steve McFadden) revenge plot against Sharon Mitchell’s (Letitia Dean) mystery man she was having an affair with, understandably didn’t sit well with law-abiding Callum. 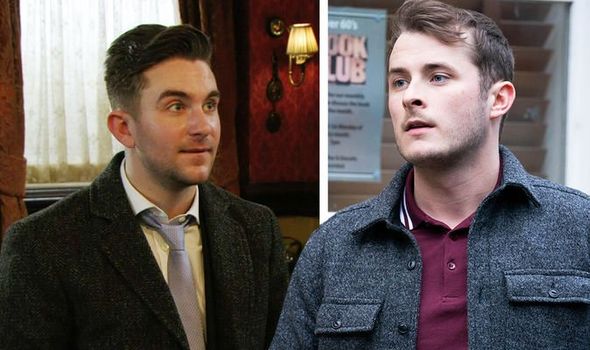 Upon returning home with Jack Branning’s (Scott Maslen) blood on his shirt, Ben was confronted by his boyfriend and in scenes which broke many viewers hearts, Ben told Callum he had to let him go in order to protect him and his job.

Thankfully, it wasn’t long before they got back together with Ben admitting his love.

However, in upcoming scenes, it seems Ballum may be heading for trouble as Ben continue to struggle with his head injury which caused him to lose his hearing and as a result, starts misbehaving which leads to a cruel betrayal and police arrest.

Spoilers images have shown Ben getting close to a random man named Hugo, but the situation turns when he decides to steal his car and subsequently ends up behind bars.

While Callum bails out Ben and the pair look past the incident, Ben’s ongoing medical troubles could see it all get too much for him which causes him to flee E20 for a while. 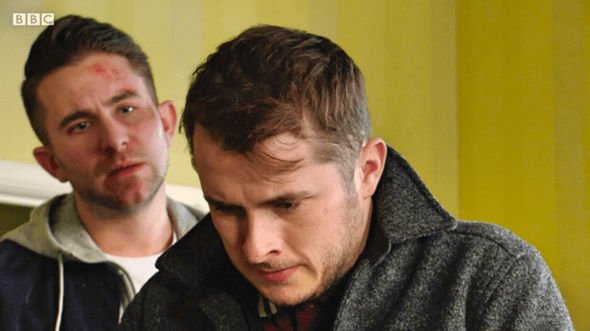 When discussing what treatment Ben would need after suffering the injury he has, Ipek said: “It’s crucial that brain injury survivors receive treatment and neuro-rehabilitation to give them the best chance at getting back on their feet. Treating the physical injuries is just the start of helping someone cope after having a brain injury.

“Of course, Ben is bound to struggle with the physical changes of losing his hearing, but we must not forget the devastation he will feel in coming to terms with this huge change.

“Hearing is something we all rely on in every aspect of our lives. To have this suddenly taken away from him will be terrifying and daunting for Ben,” she added. 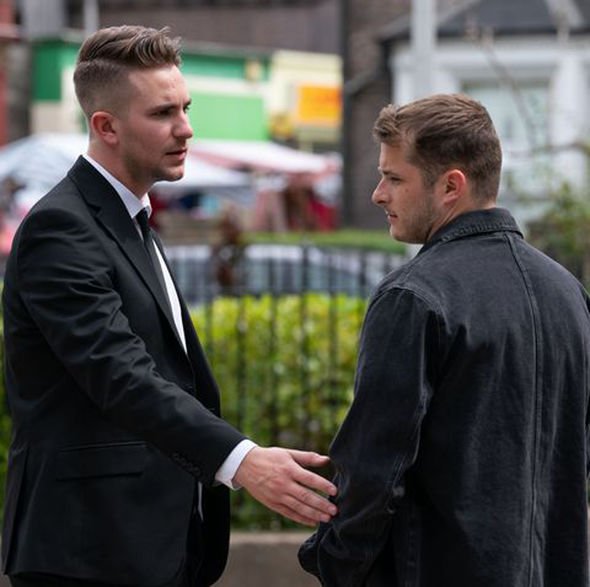 “It’s so important that all brain injury survivors are given support to help them come to terms with their injuries.

“This is as important as the medical therapy given to help treat their injuries.

“Without support and neuro-rehabilitation, brain injury survivors like Ben are at risk of becoming withdrawn, depressed and isolated from their friends, family and community.

“Ben would really benefit from speaking to both an Ear, Nose and Throat doctor and a neuropsychiatrist.

“The ENT doctor would be able to advise on what options he has in terms of improving his hearing, whereas the neuropsychiatrist will work with Ben to help him come to terms with his new life, so he can learn to deal with his emotions and understand how to cope with these big life changes,” she continued to reveal.

With a suggestion of Ben becoming “withdrawn, depressed” or possible “isolated from friends, family and community”, will Ben decide to leave and take his issues with him instead of reaching out and asking for support?

After all, Ben has a tendency to push away loved ones when he is experiencing a moment of weakness or vulnerability.

EastEnders airs Mondays at 8pm and Tuesdays at 7.30pm on BBC One.