EastEnders spoilers: Bernie Taylor leads a revolt against the Panesars

ALL hell breaks loose at Ruby's next week as Bernie Taylor gets her job back.

The youngster is shocked by her contract and causes an uproar in EastEnders – but is all really as it seems? 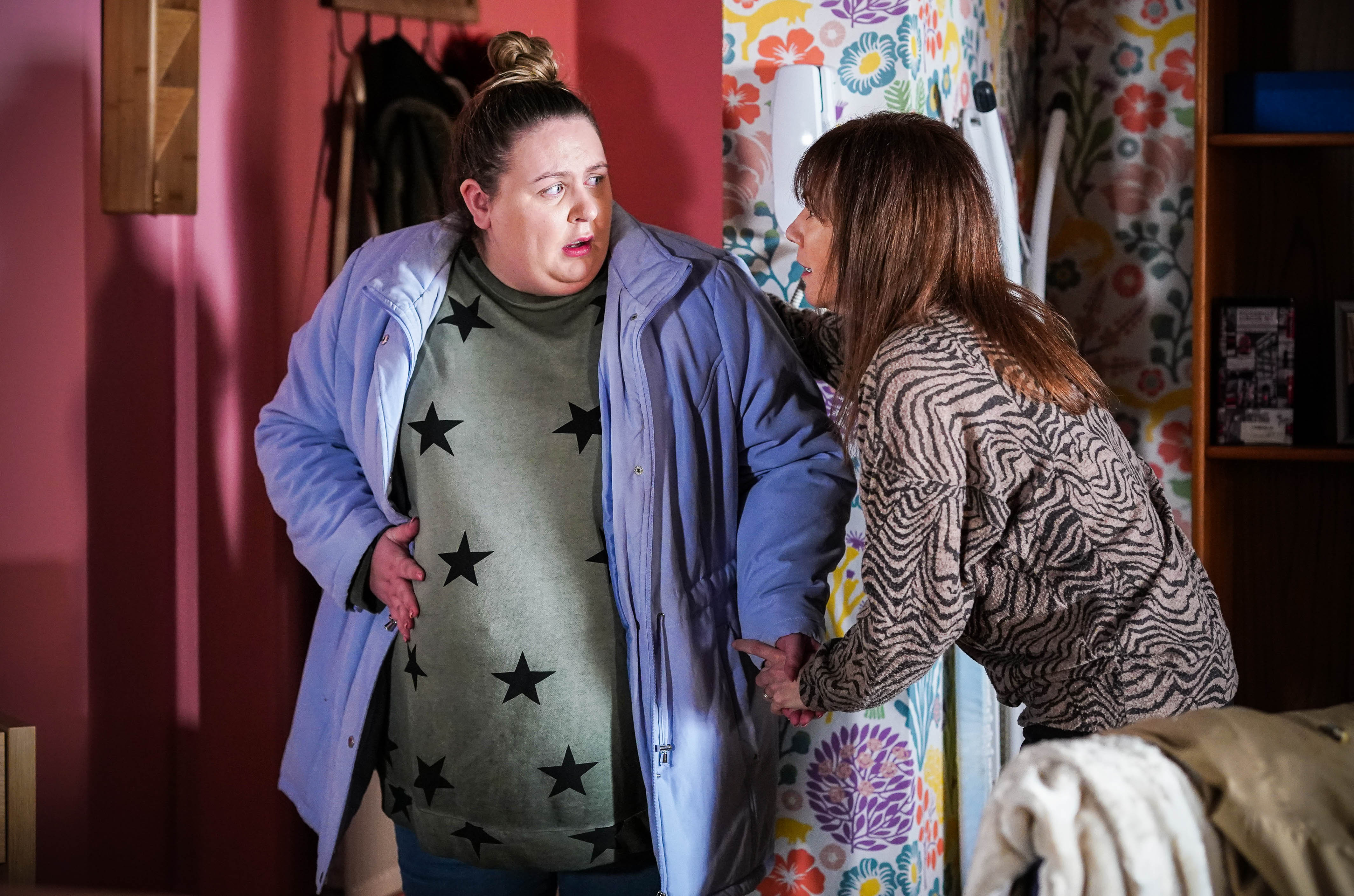 Bernie (portrayed by Clair Norris) readapts to life in Albert Square following her return and the birth of Roland.

In upcoming scenes of the BBC One soap, Bernie is approached by Vinny Panesar (Shiv Jalota) as he offers her job back.

Her mother Karen (Lorraine Stanley), on the other hand, isn't convinced she's up to the task and advises her to rest instead.

But after refusing Rainie's offer to see Roland, Bernie gets some advice from Kim Fox and makes up her mind – she tells Vinny she'll return to work. 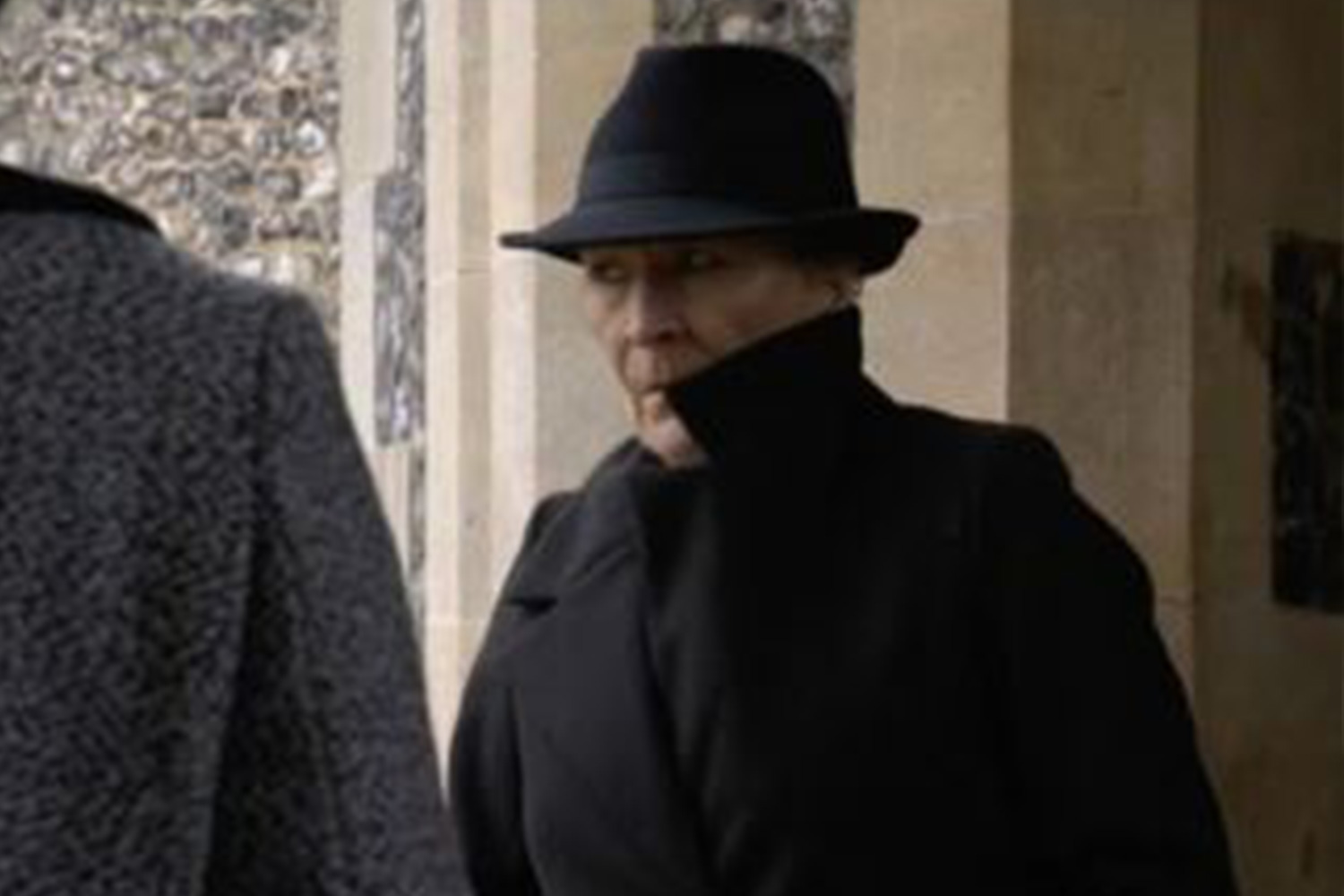 While she's happy to see her old friend Molly at Ruby's, Bernie's eagerness makes way for complete shock as she sees the new terms of her contract.

Fuming, Bernie leads a walkout with the rest of the employees present, leaving Vinny stunned beyond words.

He tries to convince Bernie and the others to stop protesting but when the latter spots Rainie, her heart breaks over Roland and she becomes more defiant than ever.

Meanwhile, Dotty Cotton is trying to convince Vinny's mother Suki Panesar that he's more than capable of managing the business. 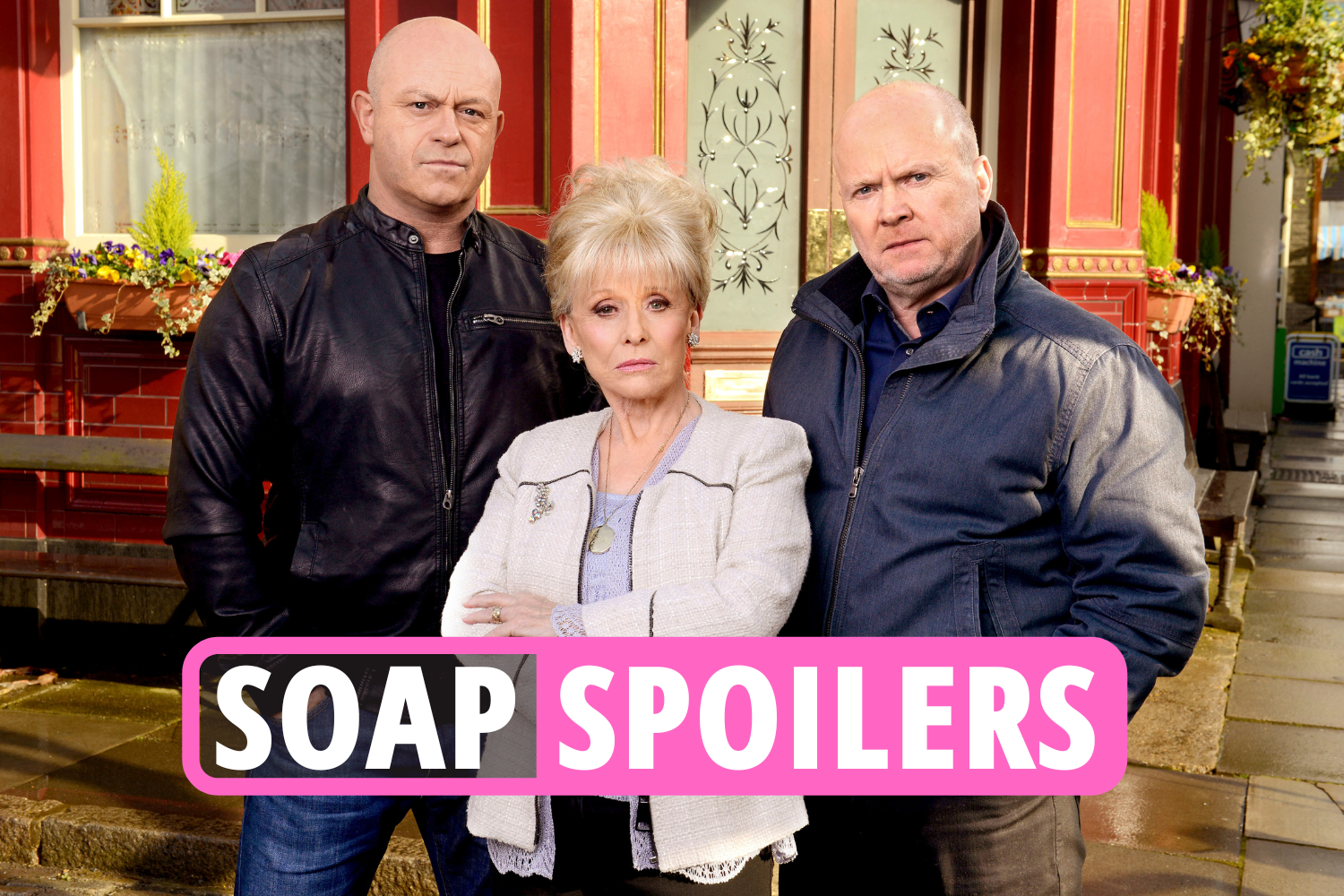 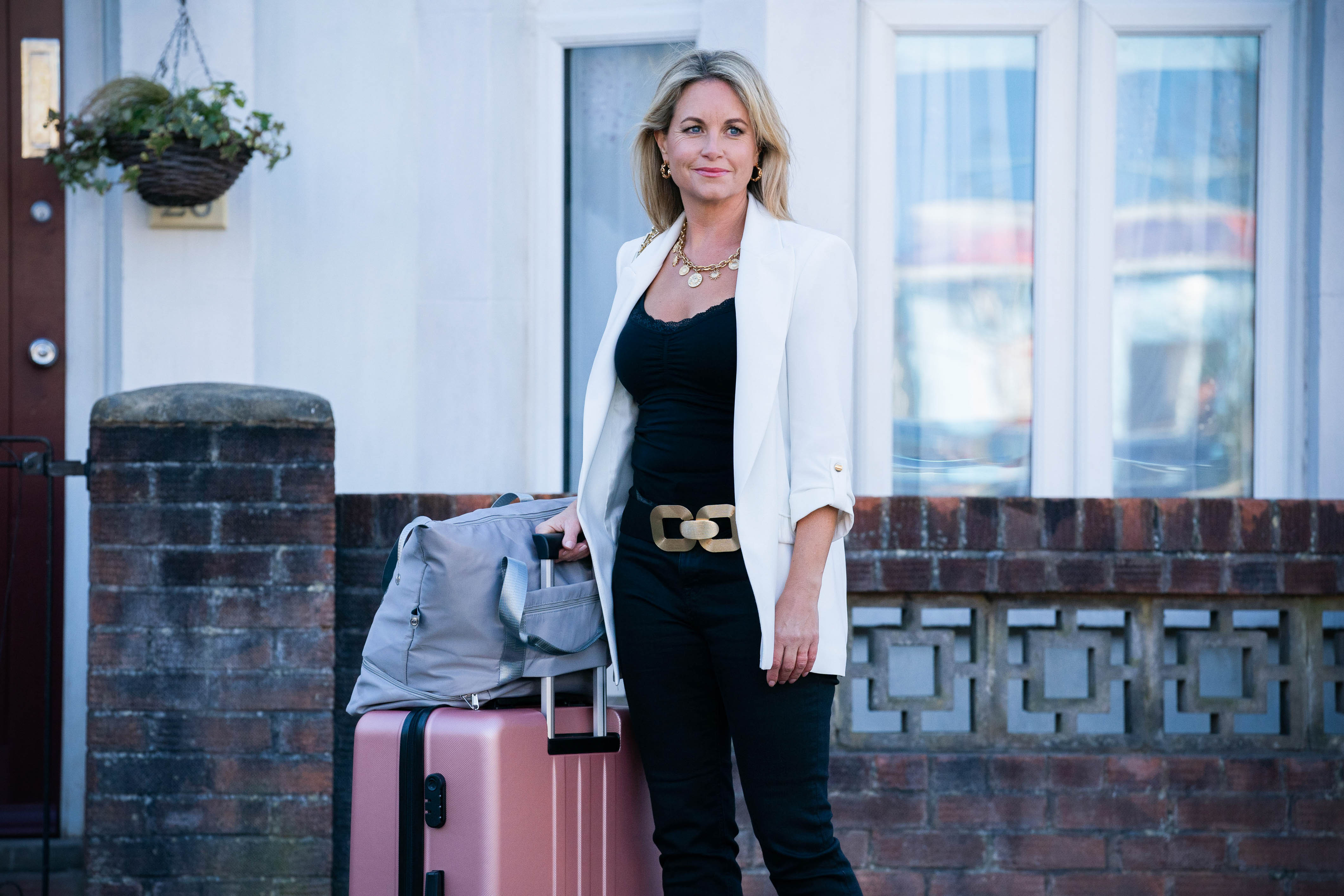 BACK TO SQUARE ONE 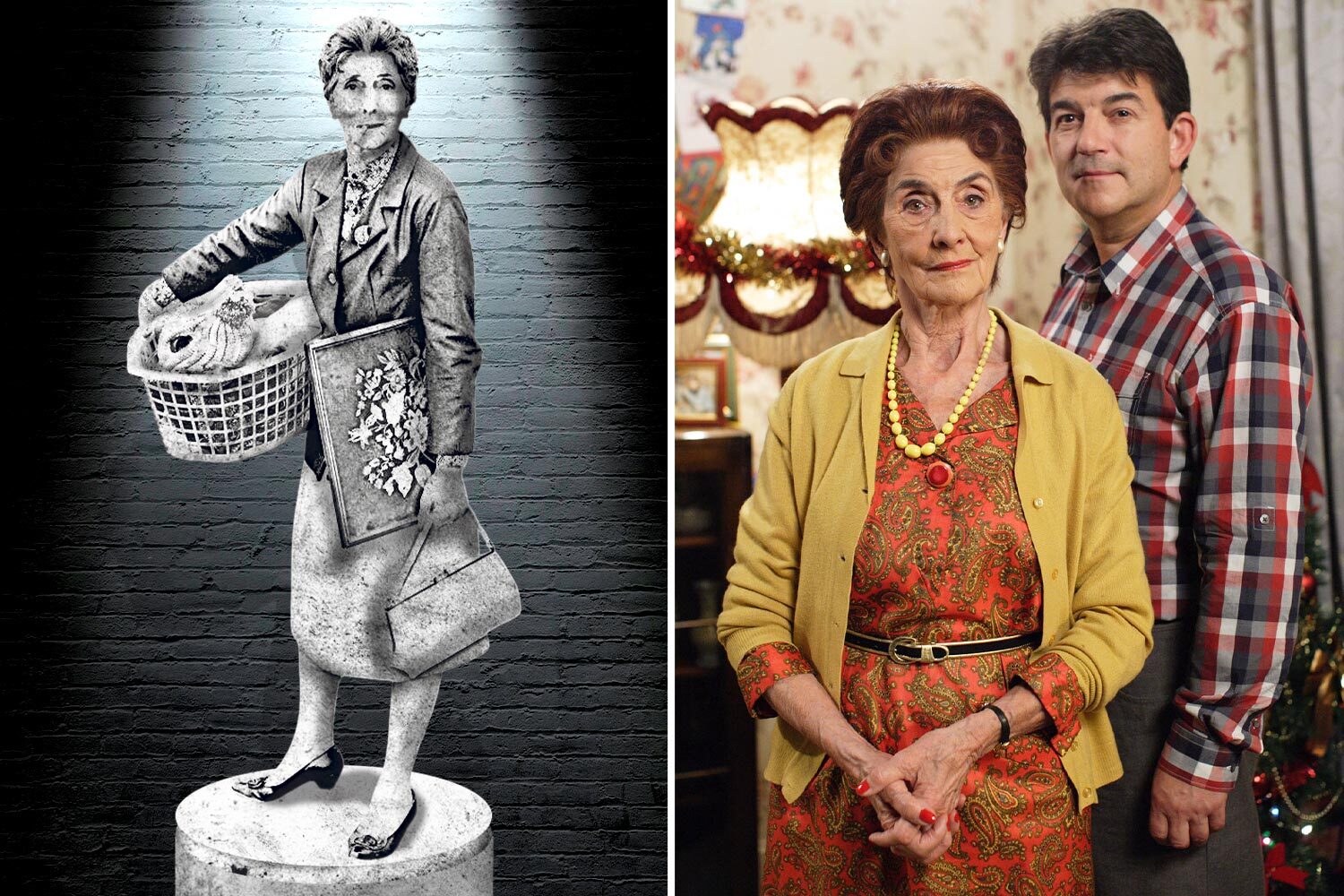 Vinny is left with no other choice but to tell Dotty what's happening and she takes matters into her own hands.

Although she doesn't want Suki to find out, Dotty steps in and threatens to fire Bernie on the spot but her plan fails.

Dotty returns with paperwork to prove the contracts are legal but a stubborn Bernie refuses to back down.

Could Bernie's outburst have another cause?

As mentioned above, the youngster recently gave birth to a boy but will not be raising the baby as she kept to her surrogacy agreement with Rainie and Stuart Highway.

The couple were worried she may not respect the agreement but were relieved once she accepted to go forward with it on the one condition Stuart underwent treatment for his male breast cancer.

Could Bernie change her mind?

EastEnders airs from Monday to Thursday at 7.30pm on BBC One. 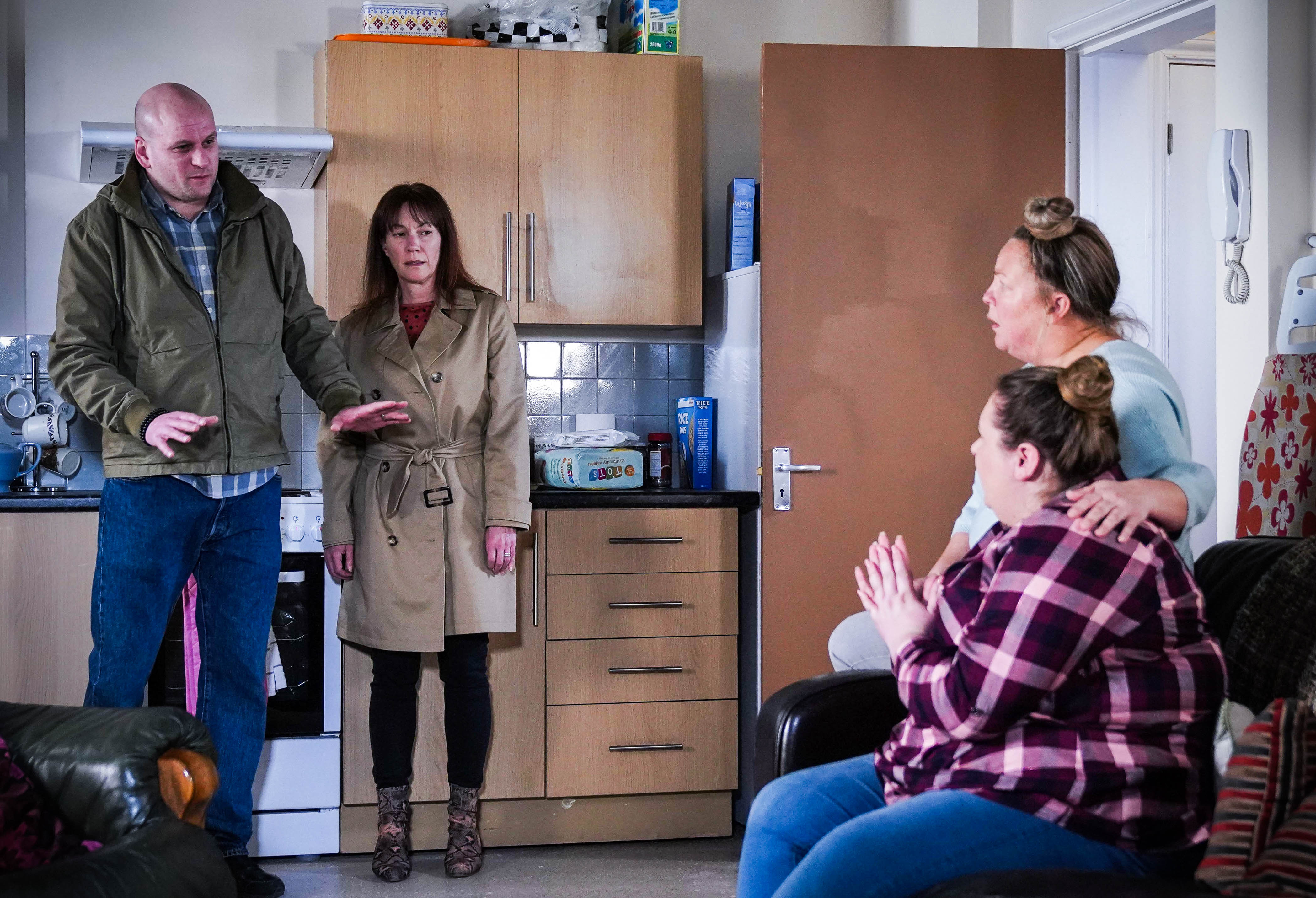