Honey (played by Emma Barton) has been ignoring Adam (Stephen Rahman-Hughes) and his extra-marital activities for months, but she’s reached the end of her tether – and so might Billy (Perry Fenwick) too, as he avenges the pain Adam’s inflicted on the woman he still loves.

Honey is finally facing up to reality, like Ian Wright realising he won’t have chocolate for days on I’m a Celebrity.

For months she’s been pretending her partner Adam isn’t out acting like he’s single, but she can no longer tolerate his behaviour.

Now all the strands of his lies begin to entangle and entrap him, as Honey turns detective.

For all Adam’s efforts to conceal his movements, the truth will out. 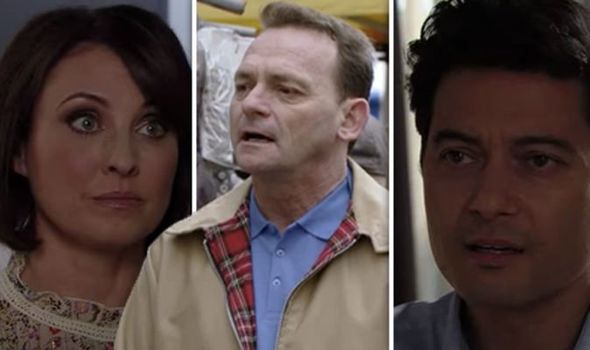 While at The Vic Iqra (Priya Davdra) will ask Honey about Adam’s secretary, a woman called Sally.

This question will drag Honey’s fears into focus, as she knows Adam no more has a secretary called Sally than she does.

Later on Honey will question Adam directly about this mystery, non-existent woman and he’ll reverse faster than a Formula One driver parallel parking.

Yet, despite this, he still won’t be able to stop himself from flirting while at the bar in The Vic. 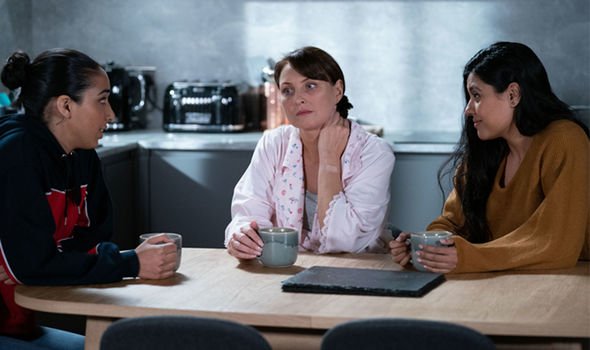 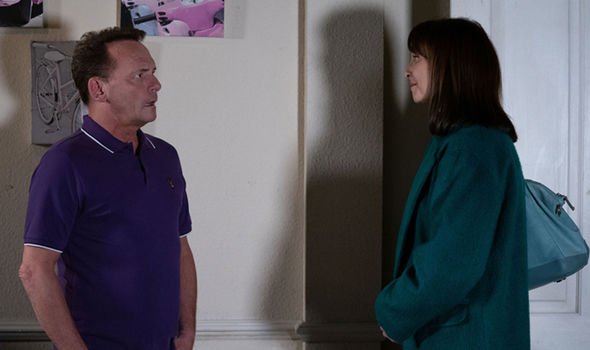 This will send Honey into a tizz and, if not quite into the arms of her former husband, then at least into his confidence.

Billy has, at least, always been a decent sort and she knows she can rely on him.

Or that’s what she’ll think, right up until she realises the reason he’s so distracted when she turns up on his doorstep is that he’s not at home alone.

It will be another blow for Honey, whose self-esteem is plummeting. 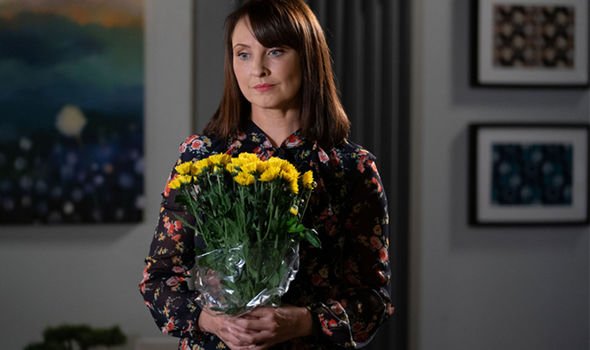 But wouldn’t Billy give anything for another shot at happiness with Honey?

He’s been pining after her for months, although he had perhaps resigned himself to their permanent separation after she coupled up with Adam.

What if he could be her knight in shining Fred Perry by removing the source of her misery and the obstacle that had come between them and a future together?

Might Billy be capable of killing Adam for what he’s done to Honey? 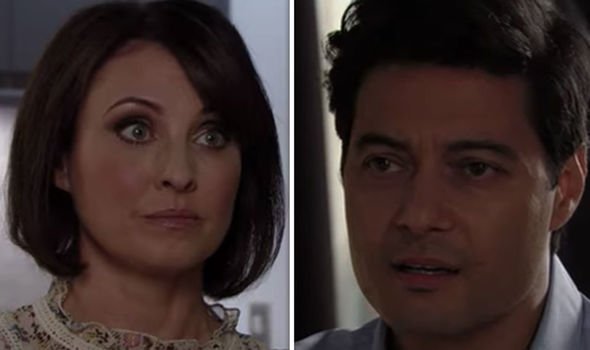 We know Stephen Rahman-Hughes is leaving in the near future and it would be some way to go.

Billy does also run the funeral parlour, so he’s more than qualified with disposing of dead bodies. In this case, he’ll be giving himself some extra business on the side.

But could he commit the deed and then, perhaps even harder for him, keep that secret from Honey?

EastEnders continues on BBC1 on Thursday at 7.30pm.