Denise (played by Diane Parish) has had quite the turbulent time on EastEnders since she rocked up in Walford back in 2006 as a new matriarch to establish roots on the Square. Since then, extended family members have arrived as well as some unwelcome characters from her past in the form of her children’s fathers, Lucas Johnson (Don Gilet) and Owen Turner (Lee Ross). The character has also given birth to a son called Raymond and given him up for adoption as well as facing a whole array of financial troubles. Just as she has her feet firmly back on the ground, upcoming scenes on the BBC soap will see her relive one of her darkest moments as her history is revisited, but will newcomer Ellie Nixon (Mica Paris) arrive with some more daunting news for her?

Libby Fox’s (Belinda Owusu) father Owen made Denise’s life hell when he arrived in Walford shortly after her introduction.

However, his story came to an end when Chelsea Fox’s (Tiana Benjamin) father murdered him when he became obsessed with his daughter’s mother.

Lucas also tried to kill the mother of his child, but his plan was dramatically thwarted back in 2010 which led to his original exit from the weeknight serial drama when he was sentenced to time in jail for his crimes.

Only four years ago, he was reintroduced as part of a prison break plot to reunite with the beloved soap character, one for his efforts to prove fruitless once more.

At the time, he told his former lover “he needed her to survive” to which she told him never to contact her again so if his death is announced in the coming weeks, it could be down to his sister to do the job. 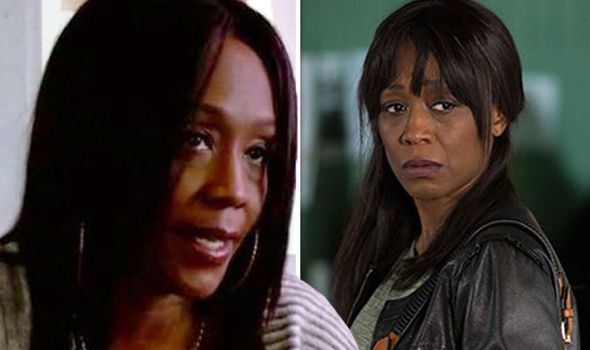 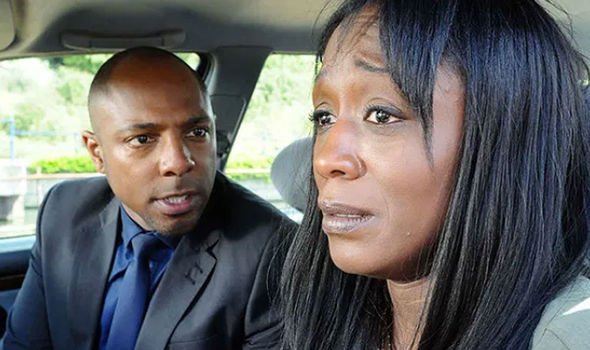 It has not been revealed whether Lucas’ character is being brought back or if newcomer Ellie has any connection to him, but the latter will be a figure from Denise’s past likely to cause ructions.

Speaking about the new storyline for the hair salon owner, Executive Producer Jon Sen told Express.co.uk and other publications: “Obviously we’ve been kind of desperate for big stories for the Trumans’ and we’ve got a great story coming up for Denise.”

“It really pushes Denise to the front of the show and that’s great because we want those Truman stories to be really exciting.” 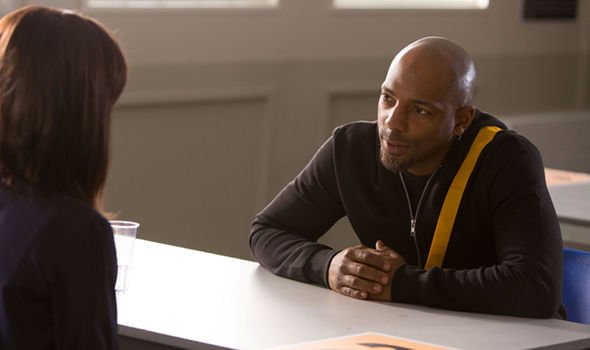 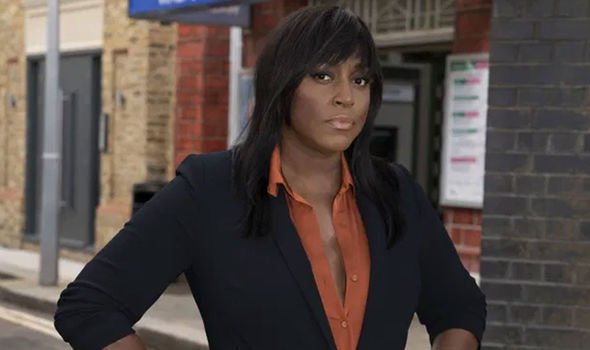 It’s great when the past comes to haunt you

“If anybody who knows anything about her history will probably know where we’re going with this. It’s great when the past comes to haunt you,” Jon remarked.

Denise’s relationships have been a big part of her time in Walford, so beginning a new plot which will see Lucas killed off will certainly change her life forever.

It could be the prisoner got himself killed as he struggled to cope without his daughter’s mother by his side.

Ellie could well have known how obsessed her brother was with his former lover and blame her for destroying his life.

As well as arriving to inform Denise about the death of her daughter’s father, Ellie could well seek revenge on her ex-sister-in-law.

Wanting the business owner to feel the pain she has suffered, the newcomer could begin turning the beloved character’s loved ones against her.

But if she has Lucas’ killer instinct, will she go to desperate lengths to get rid of the mother-of-three once and for all?

Following the announcement Ellie would be arriving in Walford later this year, soap boss Jon said of her character: “We’re thrilled to welcome Mica Paris to the world of Walford as tough, no-nonsense Ellie.”

“She is a ruthless and uncompromising force of nature who stops at nothing to ensure she capitalises on whatever she can.

“We can’t wait for the audience to meet Ellie and the mystery that surrounds her,” Jon added, so should Denise be keeping a close eye on the newcomer?

Actress Mica also said of her character: “I don’t know if you’d heard rumours about me as a person, but everyone would tell you I’m a joker.

“This character not that. She is hardcore! It’s the first time I’ve ever played a villain. She is formidable,” the soap star told Radio One Xtra.

So, could Ellie be one of the greatest EastEnders villains of all time?

EastEnders continues Monday at 8pm on BBC One.