PHIL Mitchell teaches Danny Hardcastle a lesson when he mocks his son Ben’s hearing problems by turning down his business proposition.

Gangster Danny tries to tempt Phil with a lucrative job but Phil resolves to come up with his own plan – and draw Ben in to help. 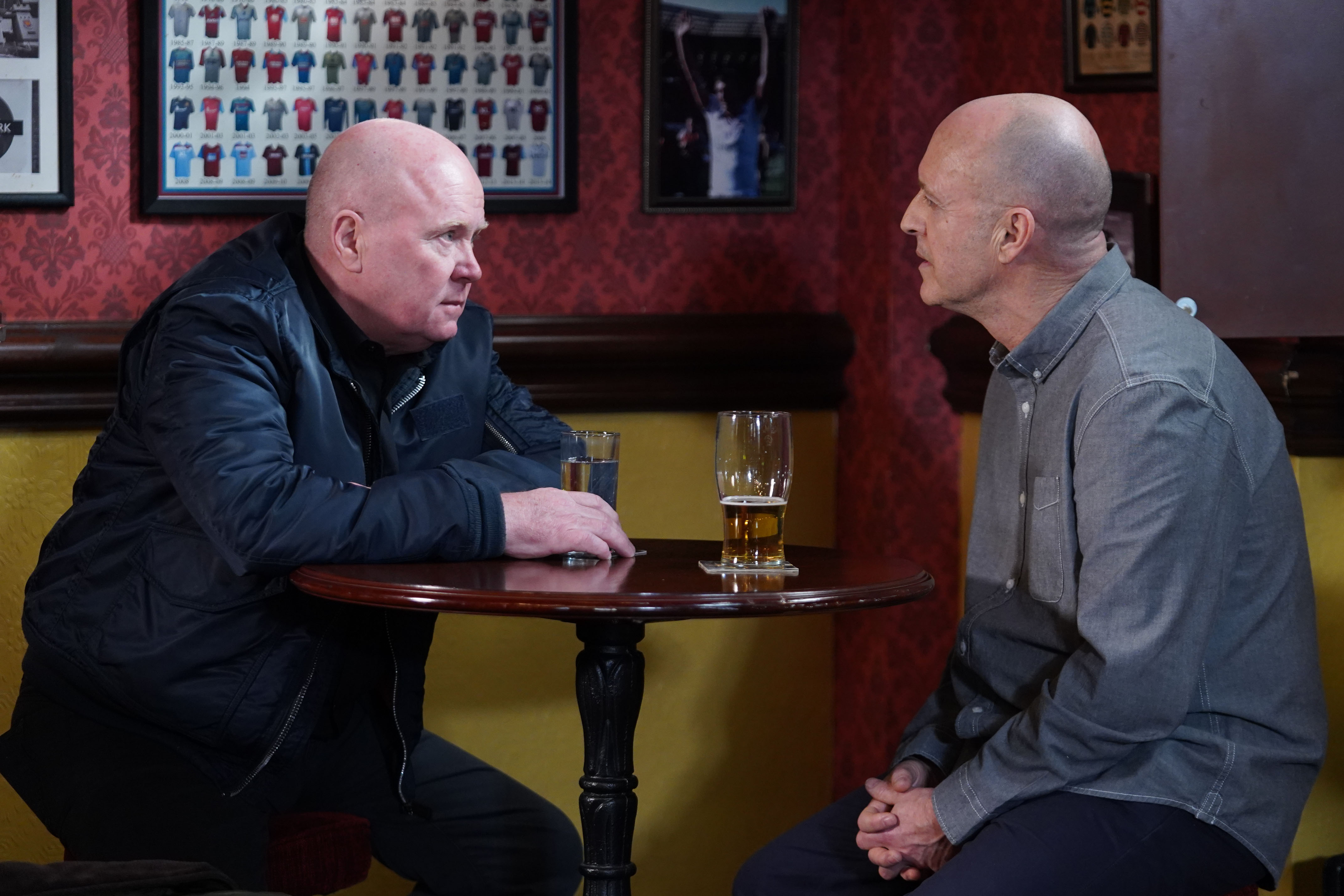 EastEnders fans will remember how evil Danny Hardcastle made quite the return to Walford when he appeared with an interesting proposition for Ben last month.

The gangster had previously got caught up in a dodgy money-laundering scheme with Phil, but returned to the Square with his sights on Ben.

Ben however – who was still struggling to cope with his hearing loss – couldn’t understand what Danny was offering him.

And when Danny got wind of Callum trying to join the police, all hell broke loose and Ben ended up storming off. 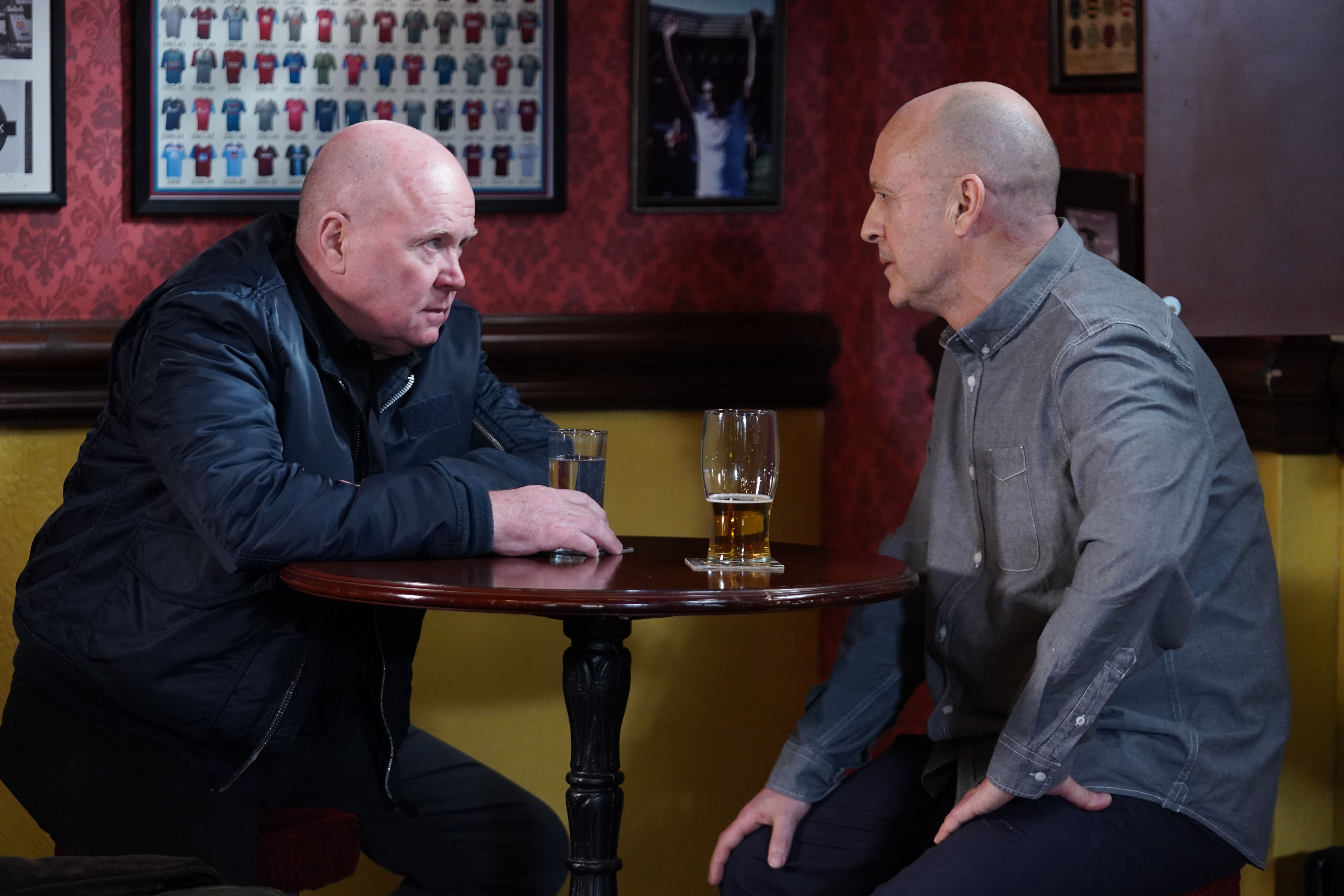 Next week’s episodes of EastEnders will see a grieving Phil despair when he receives a present he’d bought to surprise Dennis with.

Ben spots the gift and tries to chat to his dad but as the pair reminisce, Phil doesn’t hide how frustrated he is that Ben can’t hear.

Ben discovers his operation is the following day and confides in Callum.

Later, Phil storms over to The Vic and puts pressure on Mick and Linda to get the deal for the pub done, promising to get them the cash.

But Phil is furious when he turns around and sees that Danny has heard every word.

The pair sit down and Danny tries to tempt Phil with a job but the hard-man is left raging when Danny mocks Ben and insists Phil keep him out of the deal.

Later at The Arches, Phil bursts and lashes out at Danny for mocking Ben and then turns the job down.

Later, Phil asks Ben to help him with his own plan.

But with Ben not in a good place as he stresses about his upcoming operation, will the job end in disaster?