Whitney (played by Shona McGarty) sees Gray (Toby-Alexander Smith) as her only hope as her trial for the murder of Leo King (Tom Wells) approaches. However, Gray is under a lot of stress as he prepares for the funeral of his wife Chantelle (Jessica Plummer) who he injured and left to die two weeks ago. As a result, the EastEnders resident has been leaning on Whitney to help out at home – could he set his sights on his client to replace Chantelle?

Tonight’s episode of the long-running BBC soap saw Whitney explaining to Gray that the children had been struggling without their mum.

Realising Mia and MacKenzie needed their dad to help them grieve, Whitney told him she had asked for him to be taken off her case.

“How did it go earlier with Laura?” Whitney asked.

Gray replied: “Told her I had to stay on the case, so I don’t want your to worry. 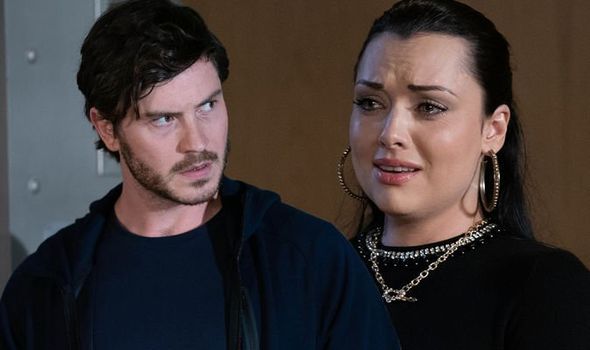 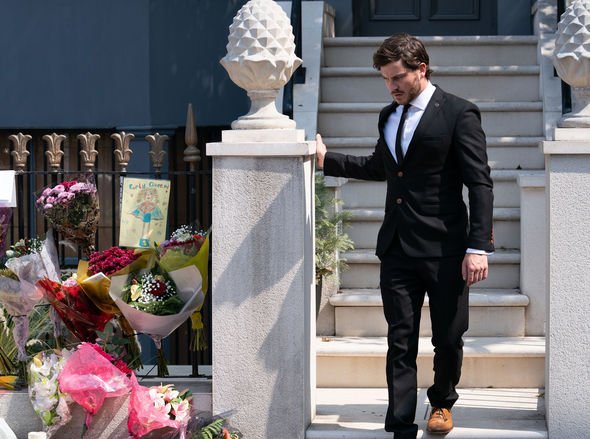 “I won’t be there tomorrow obviously but I’ll be in every day after that.”

Whitney told him: “I don’t think it’s a good idea. Now, don’t get me wrong, you know how much I appreciate everything you have done for me.

“It’s just I can’t have you putting me first.”

“I can’t let you down now, we’ve come too far,” Gray insisted. 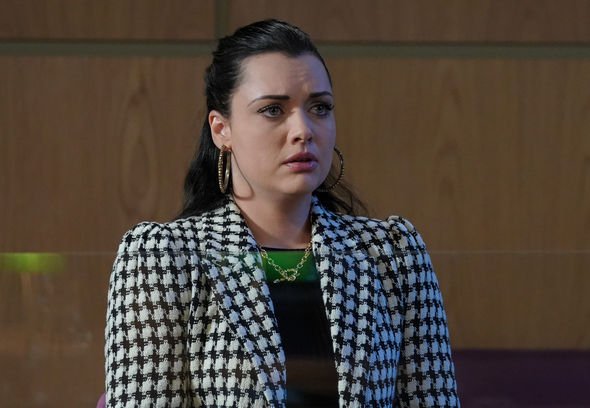 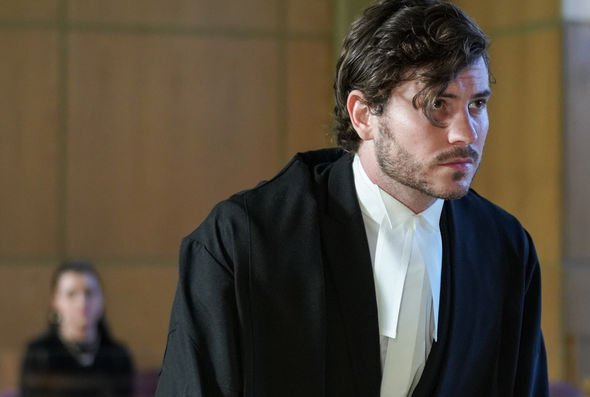 But Whitney reassured him: “Your kids are suffering Gray. You’re suffering.

The lawyer broke down in tears as he realised how tough it would be without Chantelle.

“I don’t know how to be here without her,” he told Whitney.

“Avoiding it, it’s not the answer is it,” Whitney explained.

Gray looked incredibly grateful for Whitney’s help and understanding, could he use this to his advantage?

Needing someone to help out around the house and with his children, Gray could bribe Whitney into staying by his side by promising to help with her trial.

While Whitney announced this evening she would take Gray off her case, next week will see him have to jump in to defend her.

After Whitney’s barrister fails to turn up, the lawyer will have to jump in to do the final statements.

But after he tells Whitney to tell the truth at her trial, who knows what he will say.

Will he do something which will leave her in debt to him forever?

EastEnders airs on BBC One on Thursday at 7.30pm.