Eastenders spoilers: Hunter Owen 'murders Ray Kelly and dumps his body in the woods' after wedding to mum Mel 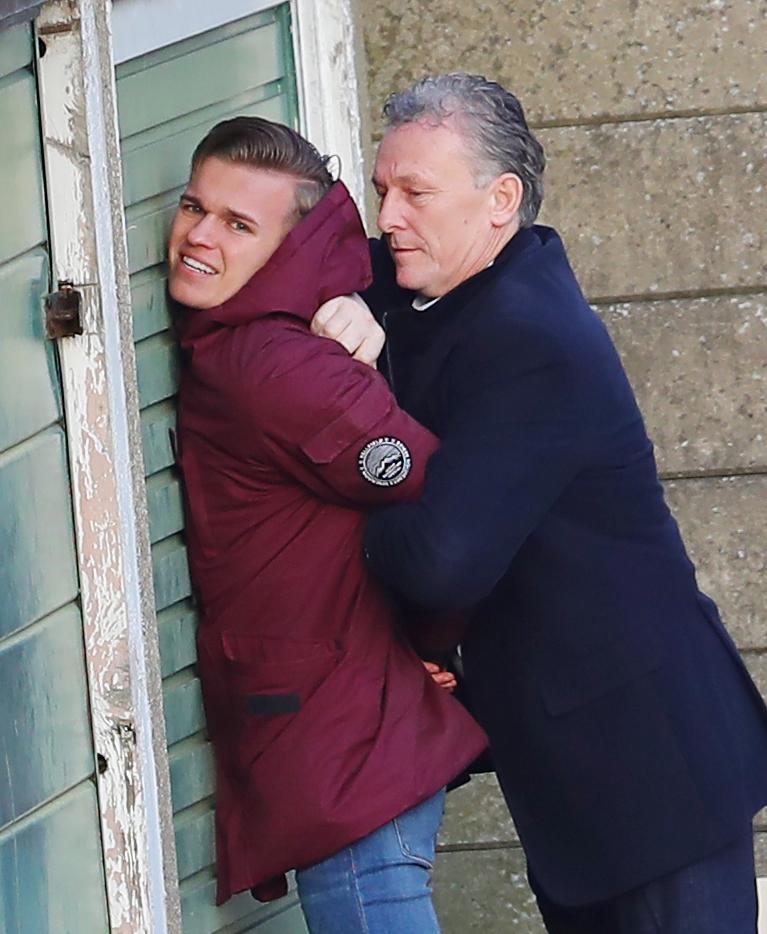 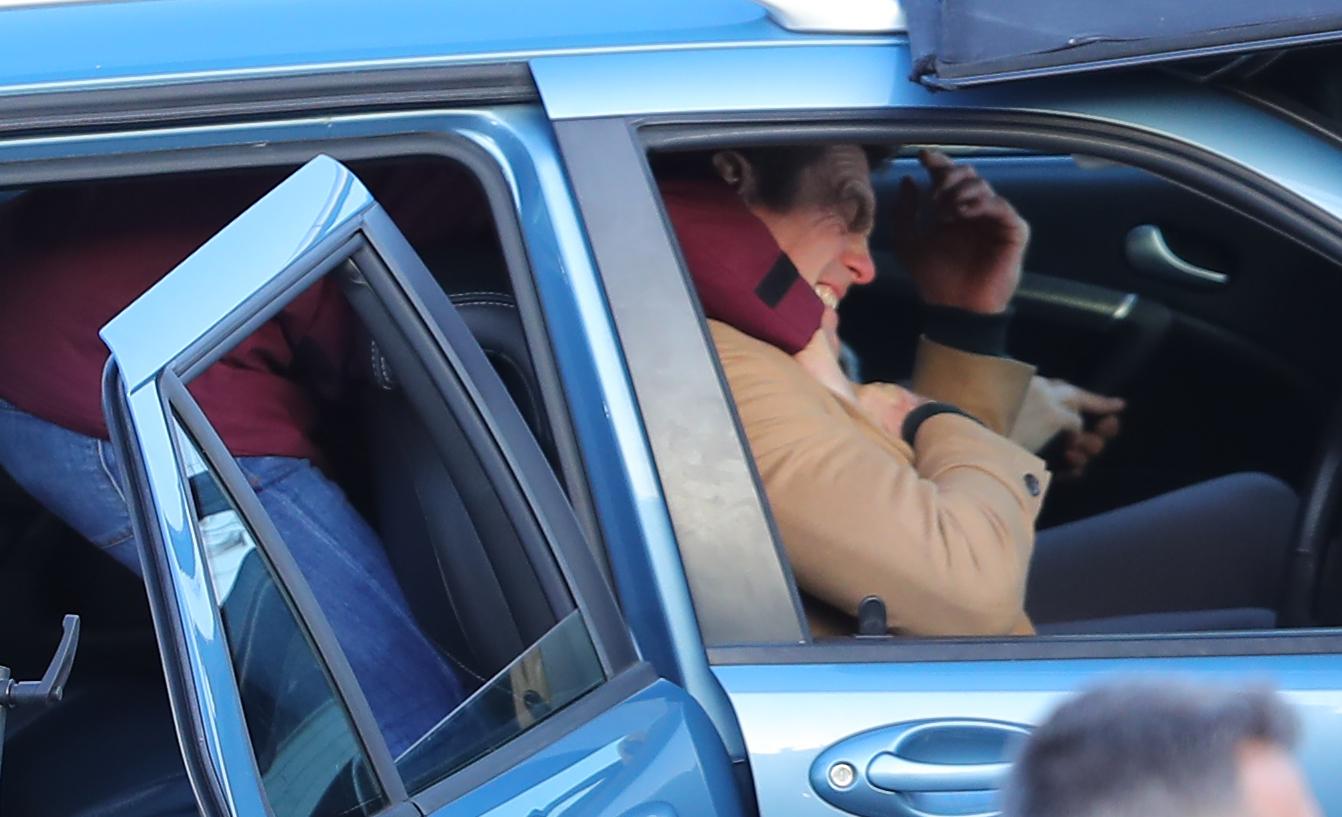 However it has been reported by the Daily Mail that it could be undercover cop Ray Kelly leaving the long-running soap instead.

Supposedly after Mel Owen's son Hunter discovers his now step-dad is a bigamist he takes revenge. 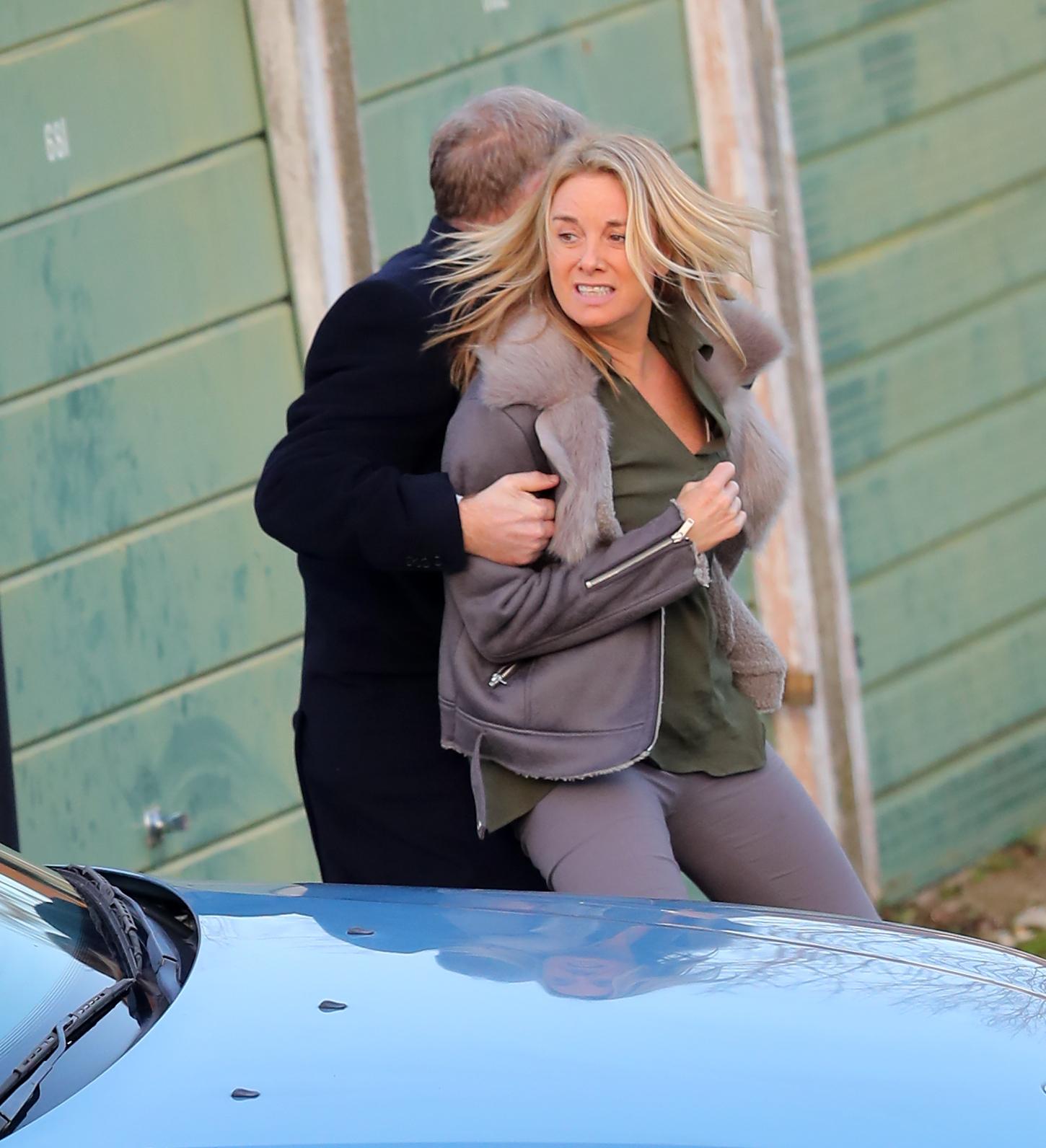 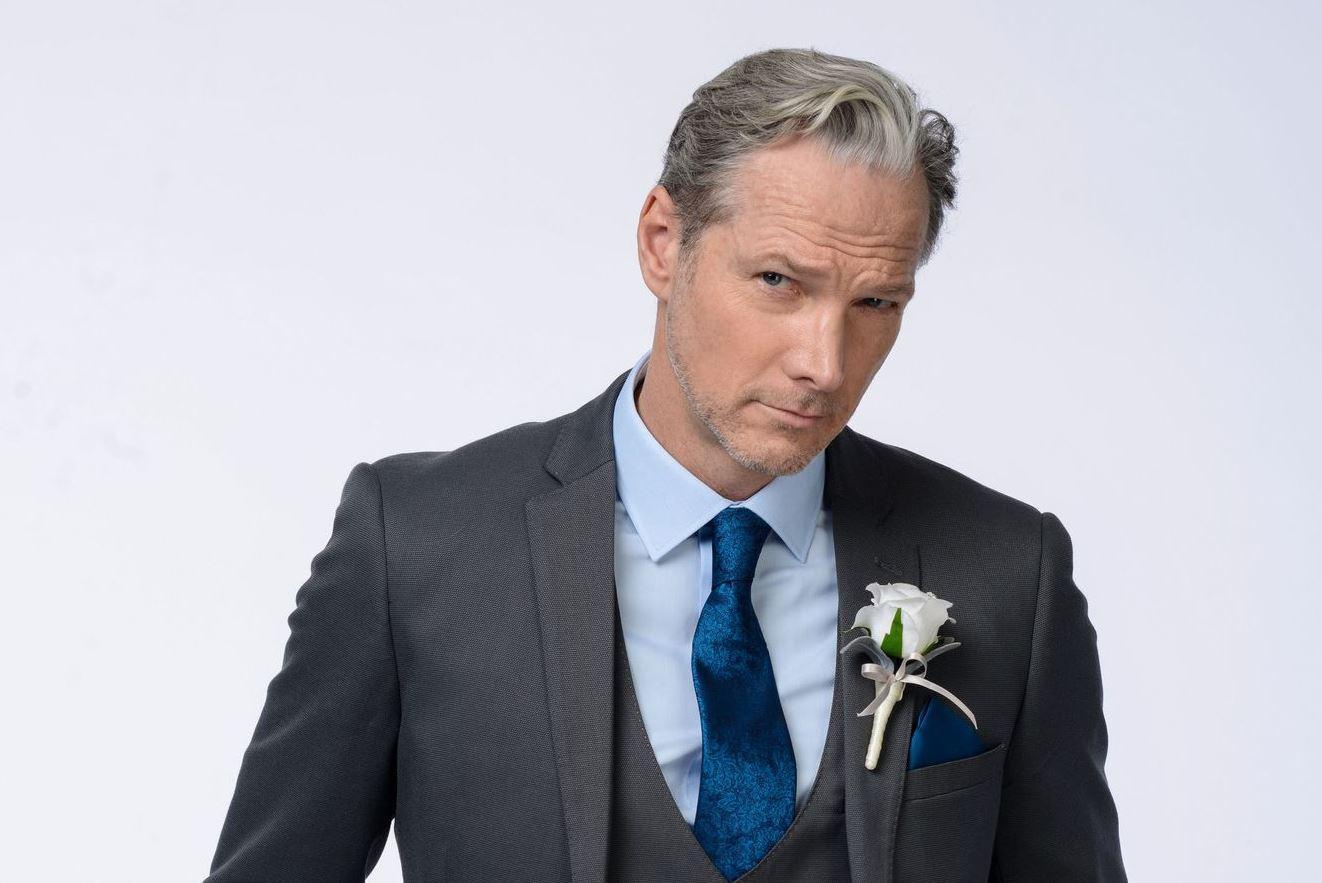 The Daily Express reported the drama is set to take place at night in an eerie woodland on New Year’s Day, where a body is later found.

The scenes supposedly follow the explosive storyline that has seen Mel find out about Ray's secret family away from Albert Square.

The blonde beauty wanted to get revenge on her cheating spouse but rather than confronting Ray over her discovery, Mel suggested they renew their wedding vows instead. 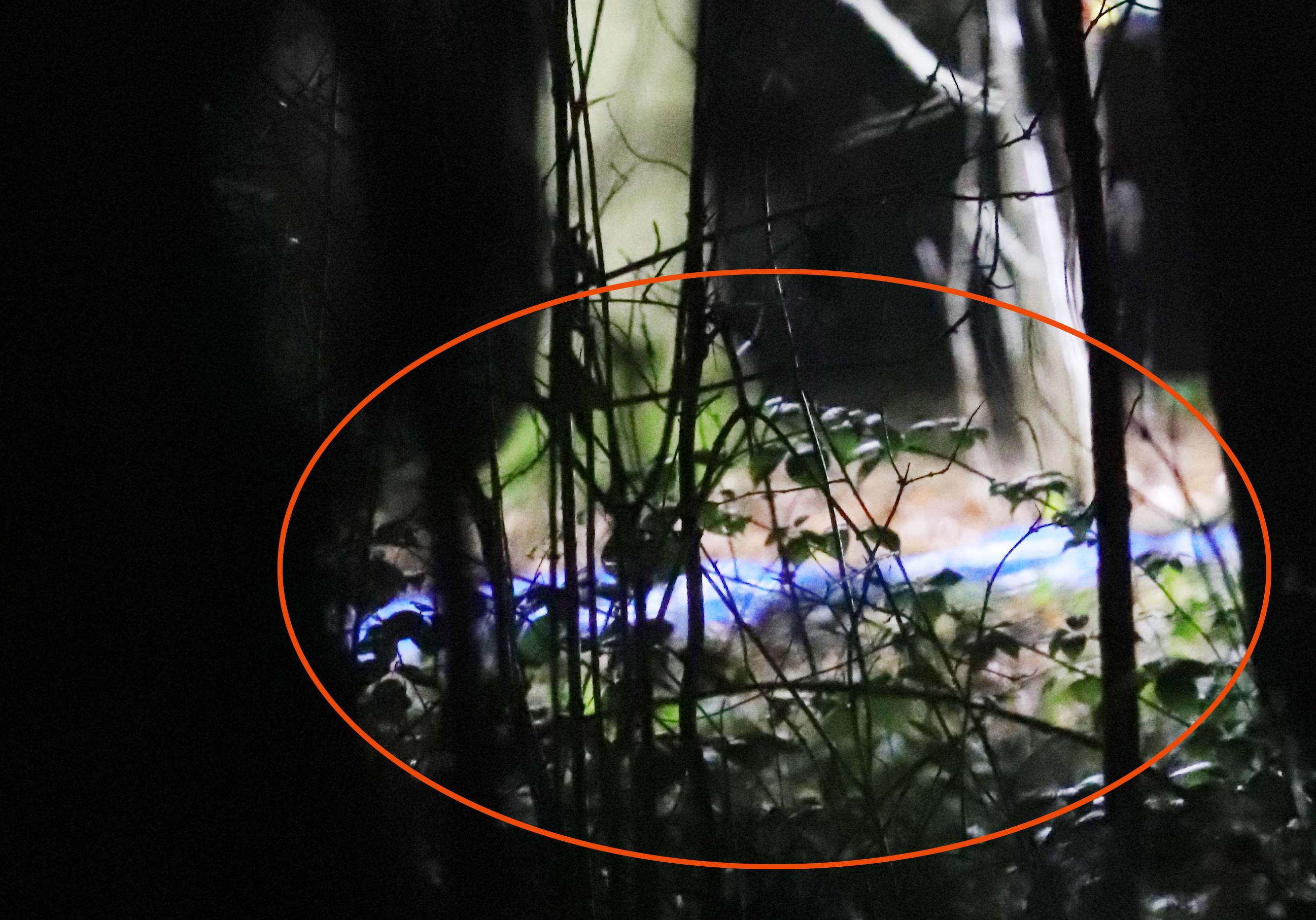 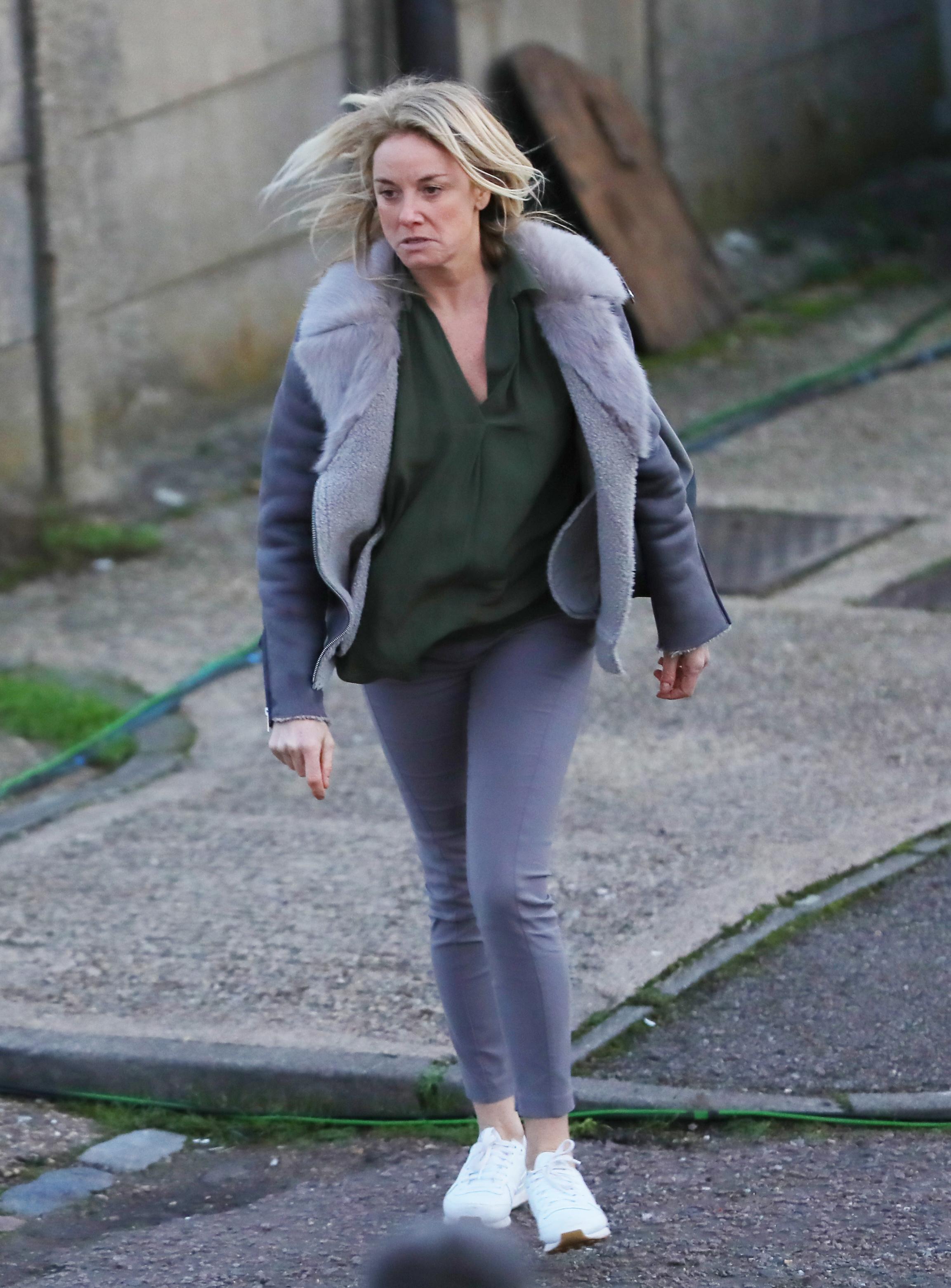 In the New Year's Eve special, Mel plans to oust bigamist Ray on their wedding day and have him arrested.

Actress Tamzin Outhwaite, 48, who plays Mel Owen, said the episode is so dark she wouldn't let her children watch it.

The mum-of-two said: "Well they don’t watch it because they’re young.

“I’m not sure I’d want my children to watch it, if you know what I mean, it’s like a horror, or it’s like the darker side of EastEnders.

“It can be scary. I haven’t seen it but I know when we were doing it I was scared.” 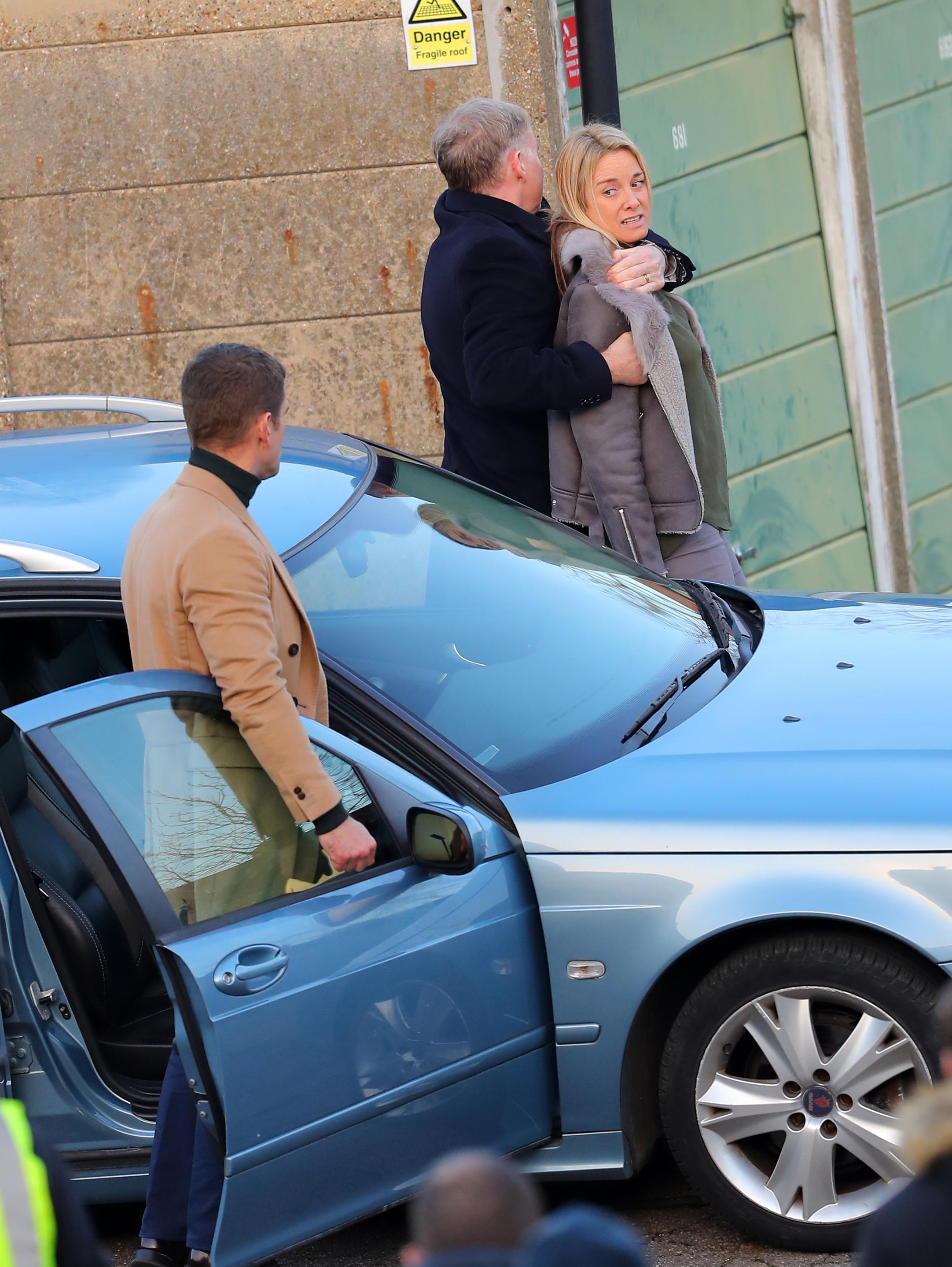 Speaking about her revenge plot, Tazmin added: “She does want to humiliate him.

“But I think it's more that she just doesn't want him to go on and do this again.

“He either needs to be killed, which she's not going to do, that's not her thing. So don't think it's him that's getting killed she's not about that.

“He needs to be behind bars or dead or in another country, that's the only way that it's going to work.”

An EastEnders rep told The Sun Online the rumours were "pure speculation" so viewers will just have to tune in to see what happens.

EastEnders continues tonight at 7:30pm on BBC One.