EastEnders spoilers: Karen struggles to cope as the truth about Gray Atkins is exposed

THE Bakers are beside themselves after finding out the truth about Chantelle's death.

As Gray Atkins' last source of support, Karen Taylor particularly struggles to keep it together next week in EastEnders. 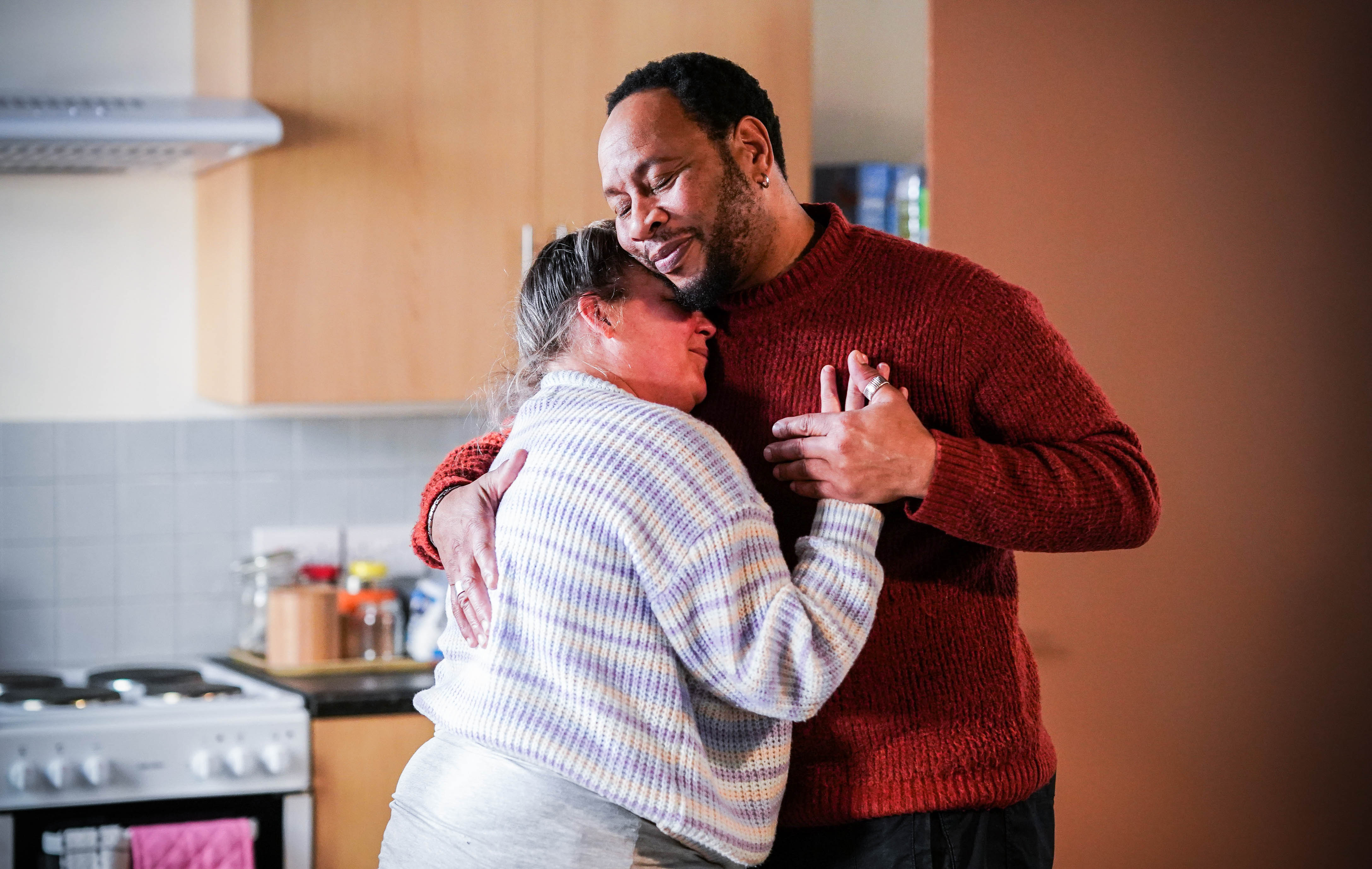 After years of impunity, Gray is set to suffer the consequences of his vile actions as his many secrets unravel for Walford residents to see.

Amongst them lies what really happened to Chantelle the night she died in September, 2020.

While BBC One viewers witnessed Gray push his first bride onto an upturned knife in the dishwasher – before letting her bleed to death – Chantelle's relatives and friends had no clue what happened.

Most believed the hairdresser died following a tragic home accident, as Gray intended.

But when the truth is revealed, many reel in shock from the news, especially Chantelle's parents, Mitch Baker (Roger Griffiths) and Karen Taylor.

Shaken to the core, Karen (portrayed by Lorraine Stanley) leaves her son Keegan to support the family and is later reminded that her grandson Mack will be blowing out his candles for his birthday.

The time eventually comes for Mack and his sister Mia to be told the truth: their father Gray is a serial killer and is responsible for their mother Chantelle's death.

However, as Karen, Keegan and Mitch take the bull by the horns, it all becomes too much and Karen rushes out of the room.

Keegan has no choice but to step in and it sets in for Mitch that he couldn't have done anything to protect his daughter. 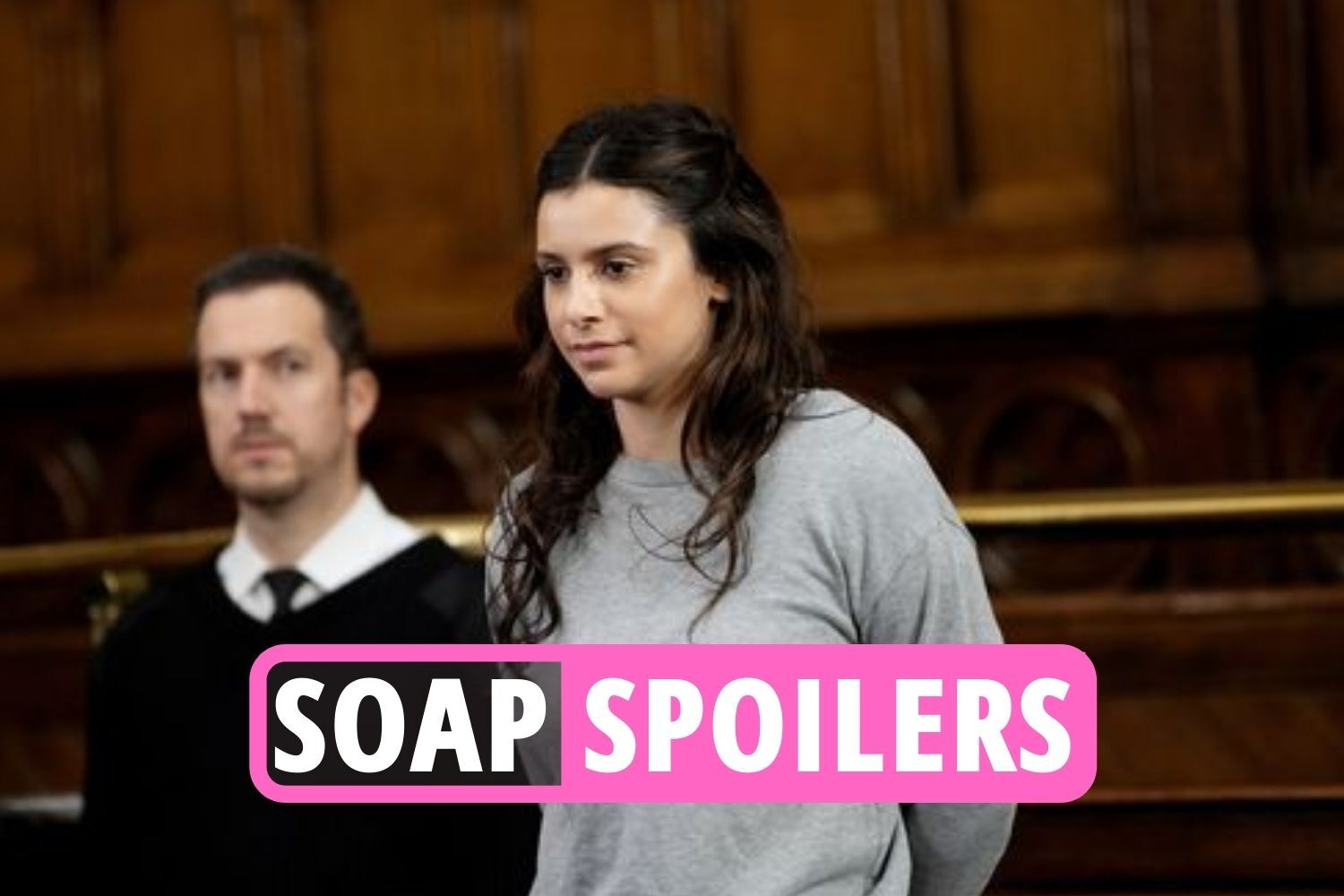 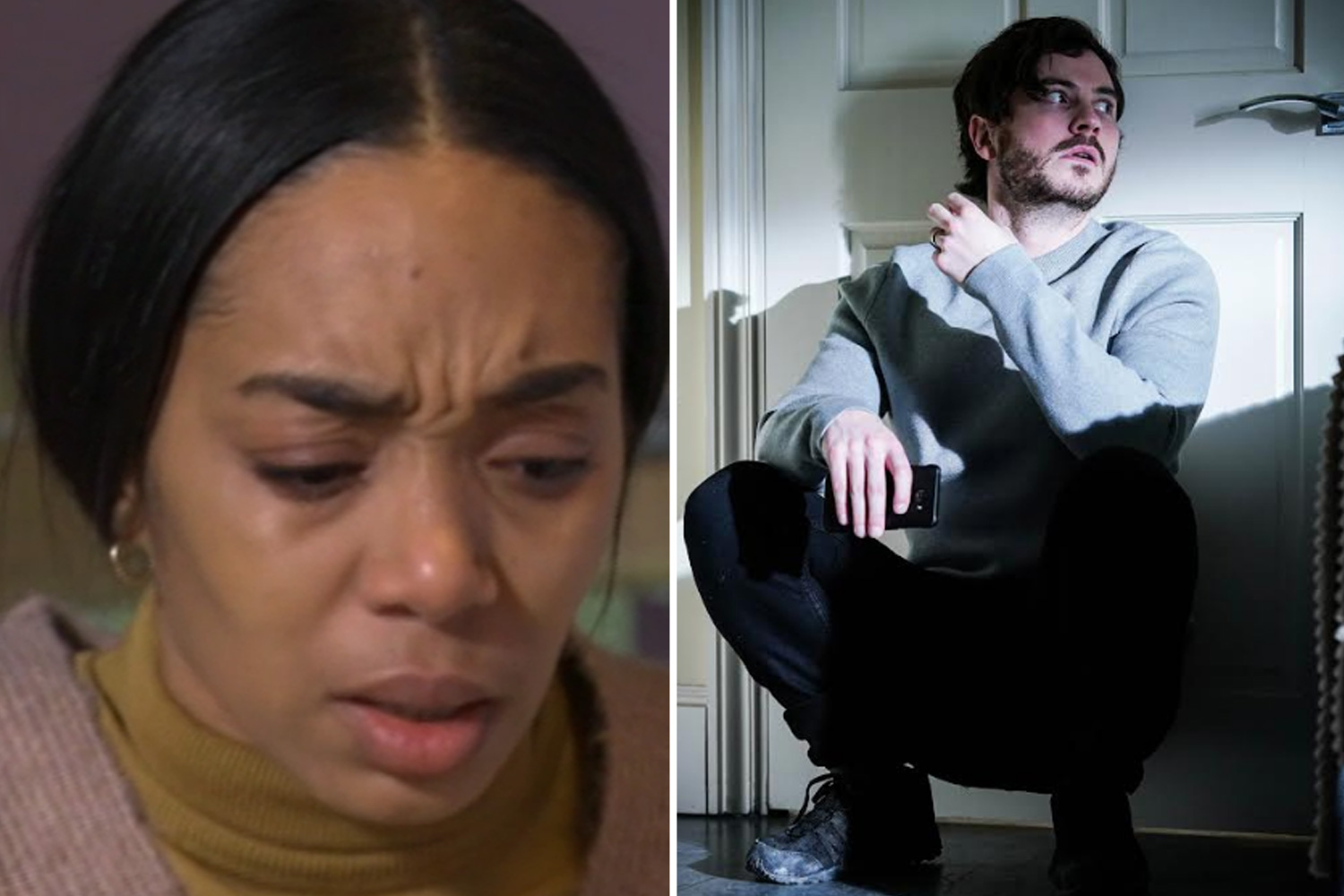 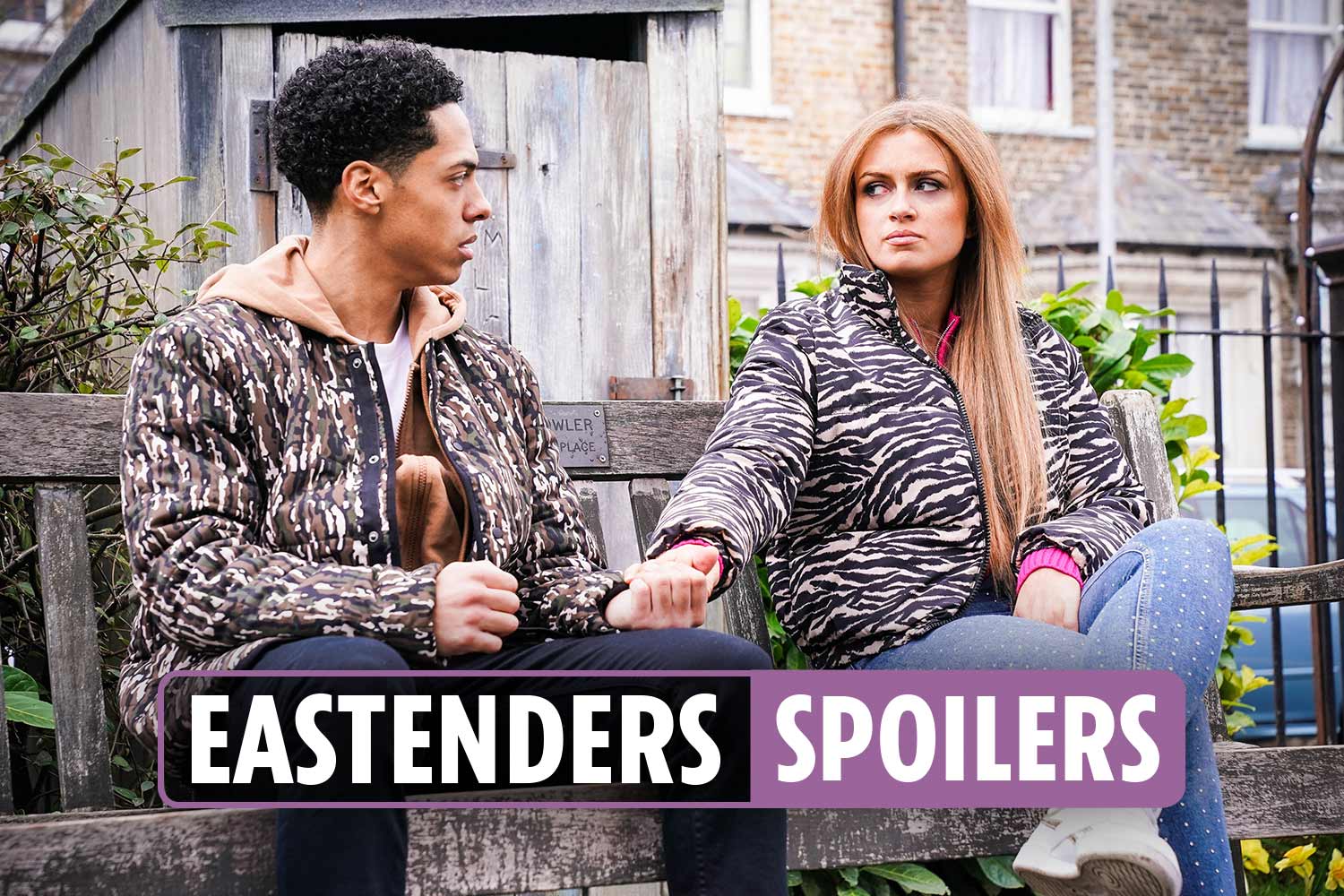 Heart-broken, Mitch takes his pain out on Karen, blaming her for not noticing the signs with Gray.

Deeply hurt, Karen makes a drastic decision and burns another bridge with Mitch by kicking him out.

Later on, and as the pressure piles up on Keegan despite his own struggles, an argument between Karen and Keegan erupts and it could have devastating consequences.

Karen undoubtedly feels guilty after giving her support so willingly to Gray.

She remained trusting and refused to believe Gray would be capable of hurting a fly after hearing he was accused of Tina Carter's murder.

As Albert Square residents turned their backs on him, Gray received Karen's unconditional support as she even allowed him to hide in the flat – before finding out what he had done to Chantelle.

How will she cope with the knowledge Chantelle was abused and killed?

Tune in to BBC One to find out. 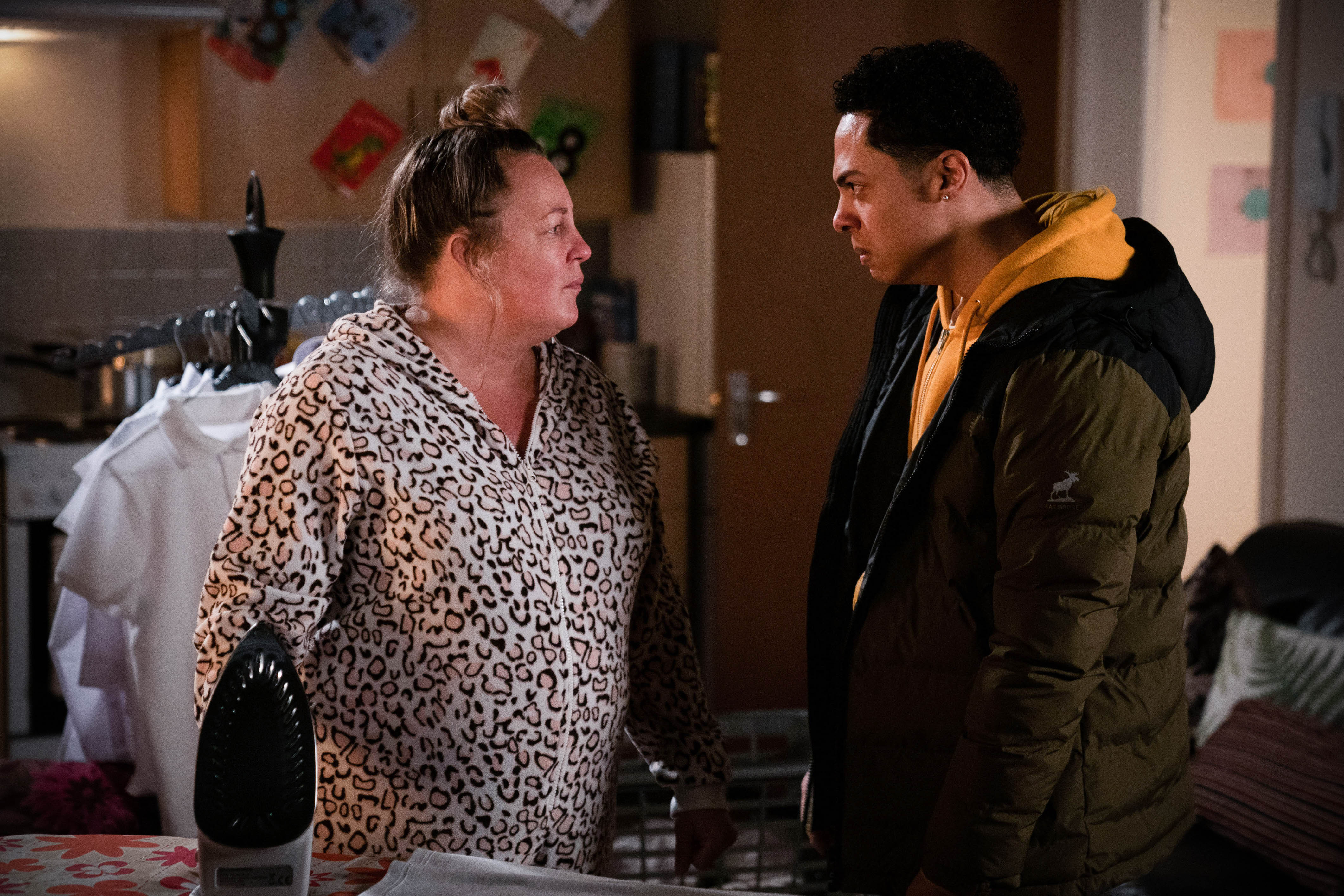