EastEnders spoilers: Keanu Taylor told the truth about his abusive father after he becomes violent towards mum Karen

Fans of the BBC one soap know that Keanu’s dad is currently in prison after violently attacking Karen and leaving her for dead but, at the moment, Keanu – played by Danny Walters in BBC One soap – doesn’t know what a violent beast his father is. 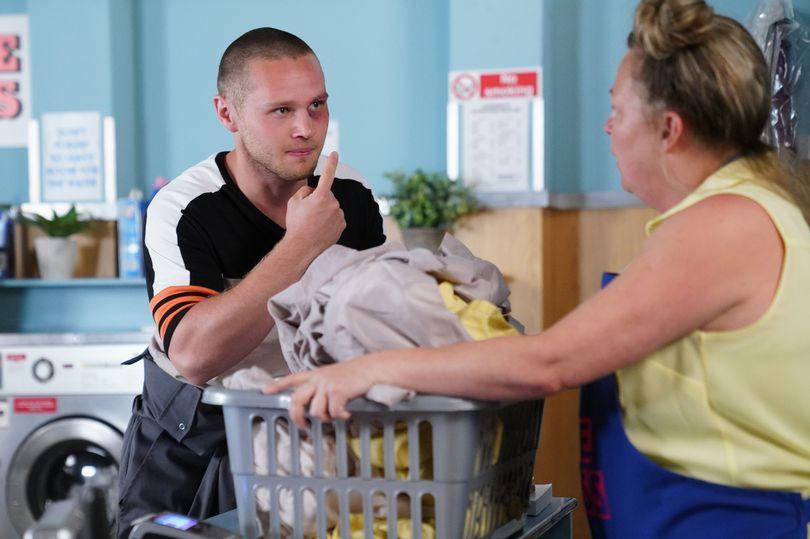 Keegan Baker is the only Taylor kid who knows the truth about Keanu’s dad after overhearing Karen talk to dad Mitch Baker about the rotter.

Karen’s left feeling worried when she argues with Keanu after he arrives home with a black eye and refuses to say what happened.

The two of them share some cross words and she’s left reeling when her eldest son punches a wall before storming off.

Keegan goes after his brother but slips up when he makes a remark about Keanu’s dad causing Keanu to question him on what he meant. 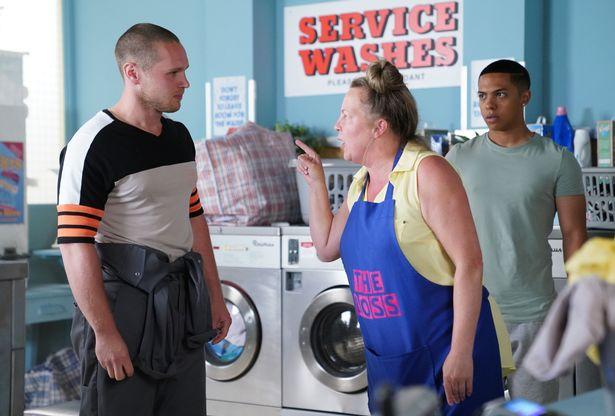 Keanu then confronts Karen – Lorraine Stanley – about Keegan’s comment and asks her what really happened to his dad.

After talking things through with Keegan, she decides it’s time that Keanu knew the truth when she spots him getting wound up when he sees the gang have returned to the Square.

Meanwhile Keanu is disgusted with himself when Hayley slater pops by the Arches and picks up on his bad mood.

He lashes out leaving Hayley seething and Keanu wondering what sort of a monster he is. 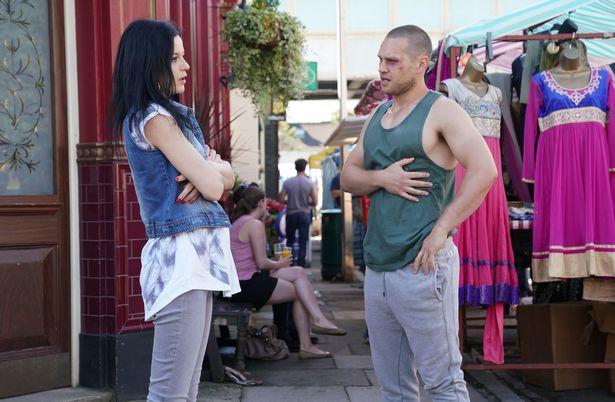 Later Keanu opens up to his mum about how scared he is by his temper, while Karen does her best to reassure him.

Still reeling over the incident with Hayley, Keanu skives off work to go and grovel to her.

She tears a strip off him but backs down when she sees how genuinely upset he is. 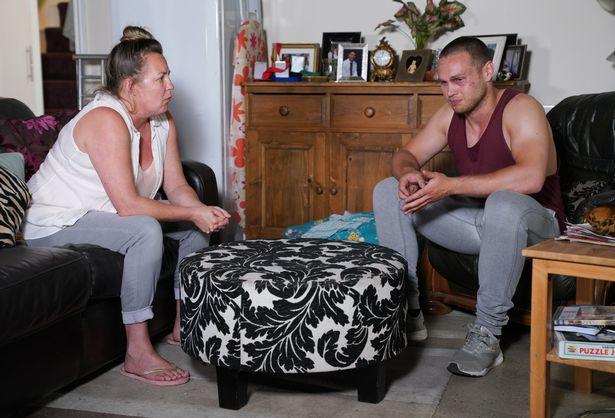 She offers him some advice and he heads off to make it up to Karen by making her dinner.

But as he does he spots two of the gang members getting up to no good.

He follows one of them and spots him trying to break into the Arches.

As he confronts him, the situation quickly escalates.

Is Keanu more of a chip off the old block than he’d realised?