EastEnders spoilers: Keegan Baker arrested after a brick is thrown at police and he is set up

KEEGAN Baker is arrested after a brick is thrown at a police car during a party in the Square next week in EastEnders.

Keegan has been getting increasingly riled by a string of racial injustices from the police and this arrest is the icing on the cake.

Visit our dedicated EastEnders page for all the latest spoilers, pictures and gossip from Albert Square 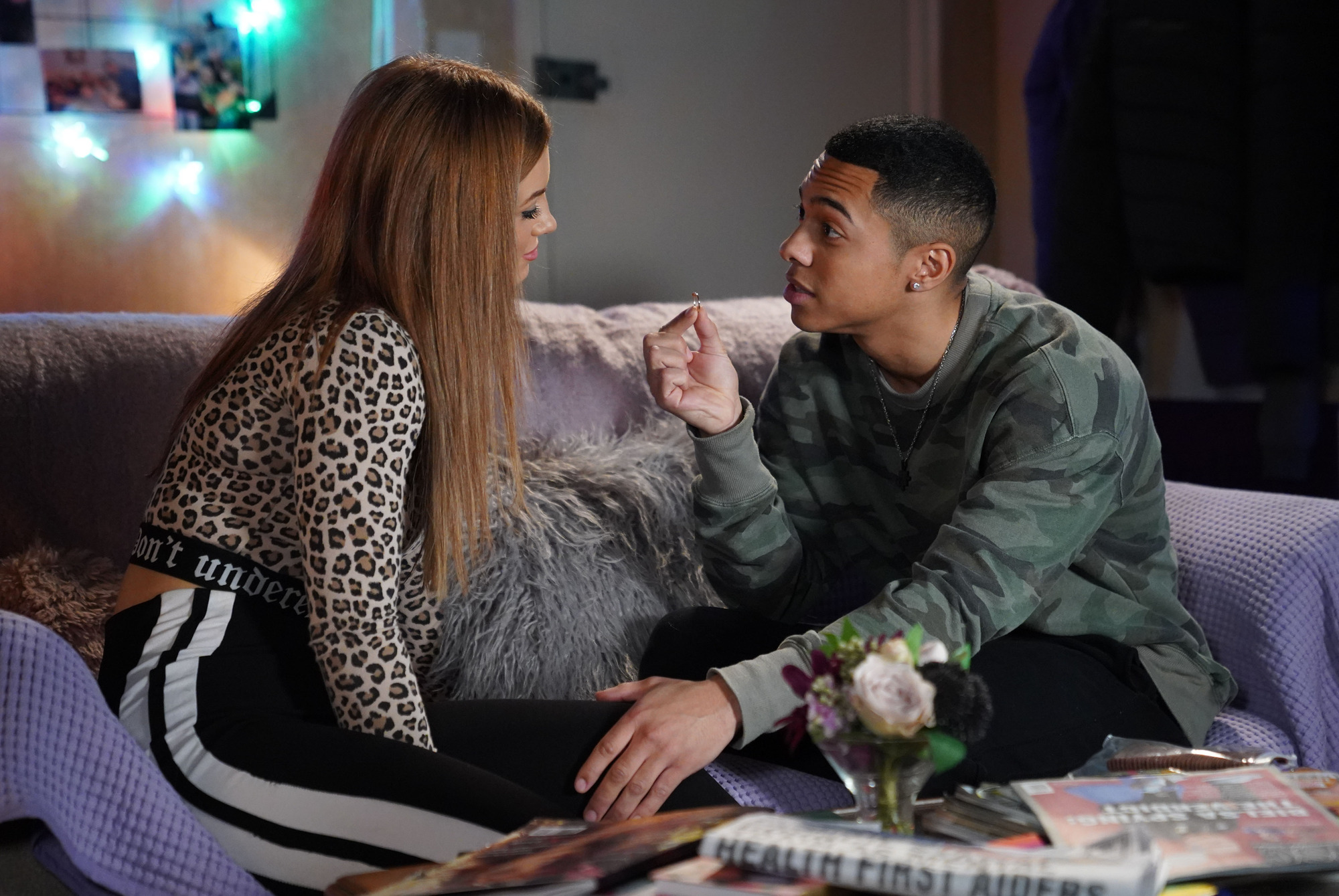 EastEnders fans watched Keegan and Tiffany reach breaking point last month after she struggled to endure his angry behaviour.
Confronting him about his aggression, Keegan admitted that he felt that being black was holding him back.

The young lad had just had his business loan rejected, and moaned to Tiffany that he’d never get any further than trying to hand out sandwiches from a basket.

Viewers will know that the police recently carried out a stop and search on him after a moped driver in the area stole a phone from a passer-by.

An outraged Keegan accused the police of stopping him based only on his race but they continued anyway.

And history then repeated itself this month when Keegan and Tiffany spotted a thief running out of their home and realised they’d been burgled.

A scuffle ensued as Keegan fought the thief for Tiff’s engagement ring. 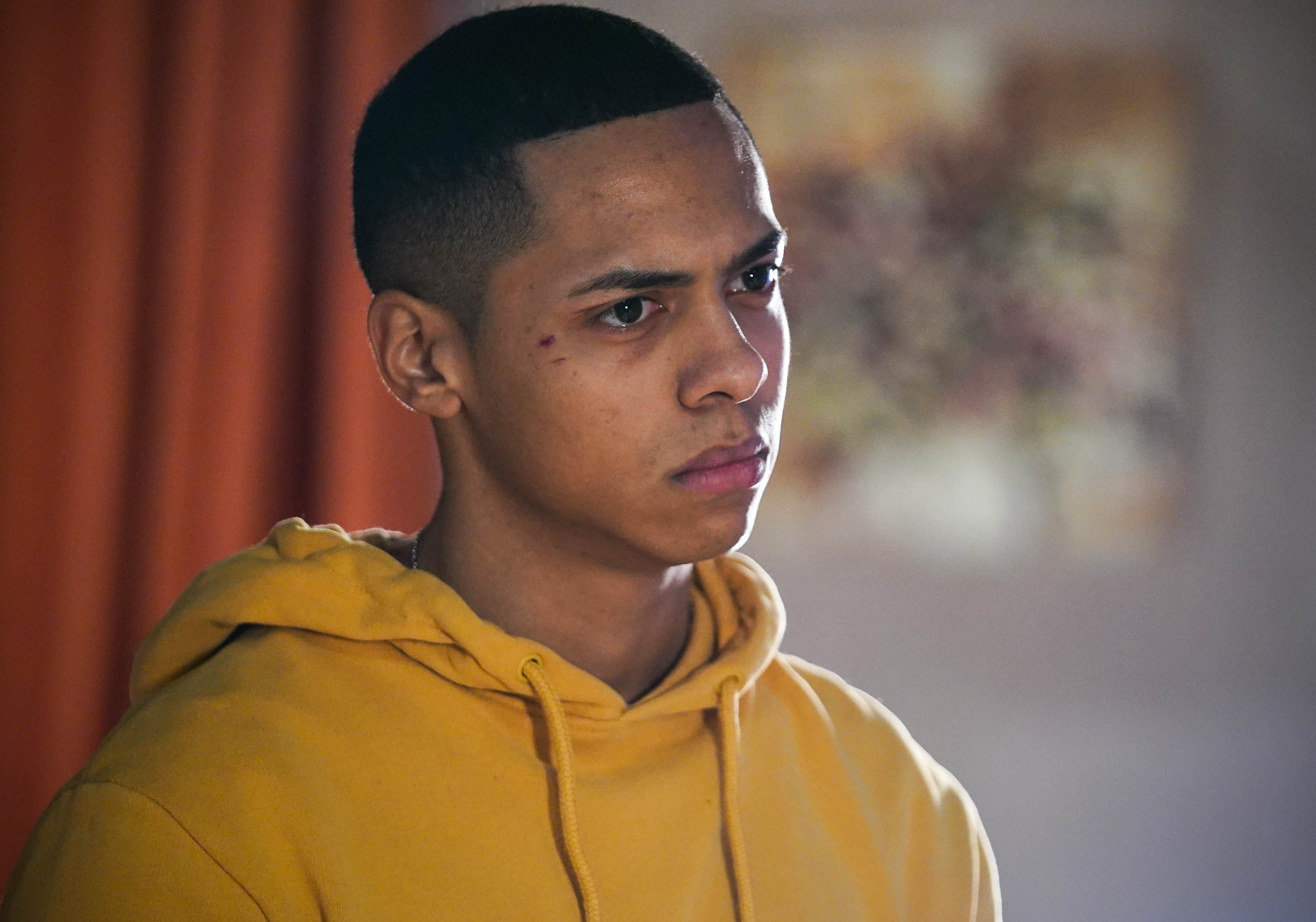 But when the police arrived they jumped on Keegan and slammed his head onto the pavement, letting the thief run away.

In next week’s episodes of the BBC One soap, Keegan and Tiffany attend Vinny’s party.

But when a fight breaks out between Vinny and his mate Hari, Tiffany and Keegan try their best to sneak out and avoid trouble.

But as they’re leaving the police arrive and start to question Keegan.

It’s not long before he’s arrested and accused of throwing a brick and the police car.

When a distraught Keegan is driven away by the police, Tiffany races to Jack’s for help.

During his police interview, Keegan insists he’s innocent but is dismayed when it becomes clear that the evidence is stacking up against him.

Keegan is eventually released pending investigation and arrives home to an inconsolable Tiffany, who then drops a bombshell of her own.

But what is it and are things about to get a whole lot worse for the couple?