EastEnders: Shirley and Linda Carter fight in the Queen Vic

EastEnders resident Linda Carter (played by Kellie Bright) has worked hard to get things back on track with her husband Mick Carter (Danny Dyer) since she promised to give up alcohol for good earlier this year. However, with Mick secretly battling his own demons, Linda has reached a dead-end with her partner and is currently enjoying an affair with Max Branning (Jake Wood) on the BBC soap – but could she decide to leave Walford behind after her new lover makes her an offer?

Linda and Max have grown closer as Mick’s mental state has worsened this autumn.

After newcomer Frankie Lewis (Rose Ayling-Ellis) told him she believed she was his daughter, he went into complete denial.

Sure enough, her mum Katy Lewis (Simone Lahbib) showed up in the Square soon after and Mick was left stunned.

With Mick secretly trying to deal with what he suffered with as a child, Linda has found comfort in a new source. 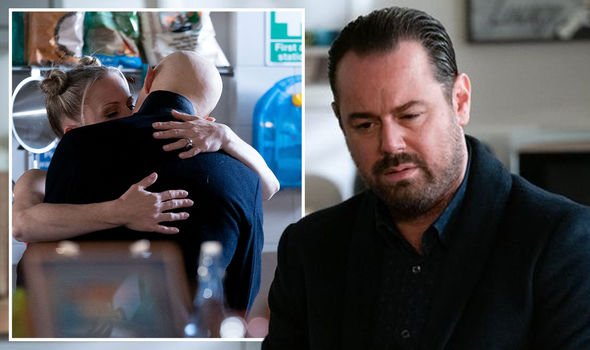 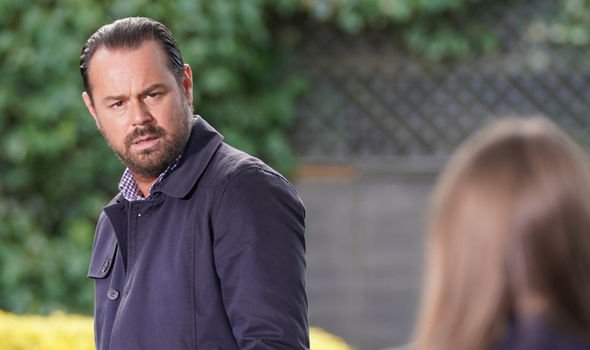 She kissed Max last month but despite trying to be discreet, they were spotted by Ian Beale (Adam Woodyatt).

Desperate to keep it behind closed doors, Max managed to silence his nemesis but it wasn’t enough.

She went and told Mick what she had seen on Monday night but he barely responded to her revelation. 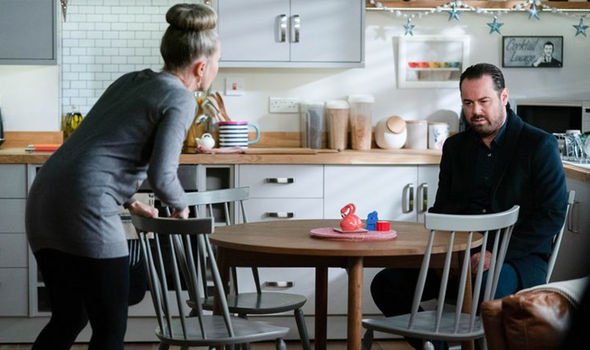 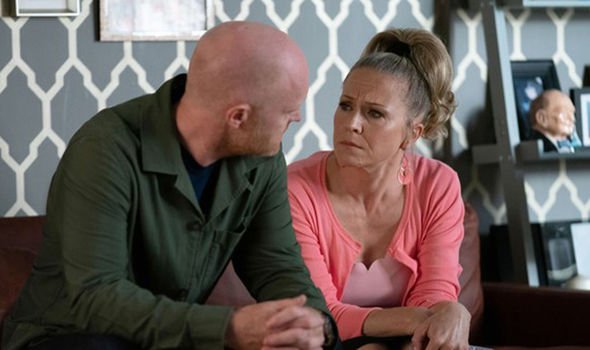 Now, it seems the former power couple’s marriage could be over for good when Max decides to step things up a gear.

In episodes to come, Jack (Scott Maslen) gives his brother an update on some new evidence which has been found in Ian’s case.

However, the news clearly riles Max and puts him in a dilemma.

It encourages him to think about his future and he decides he wants to leave the Square with Linda.

Max is determined to go and start a new life with the former Queen Vic landlady and makes her an offer – but will she take him up on it?

In a last-ditch attempt to save her marriage to Mick, Linda tries to explain how she is feeling to her husband.

But he doesn’t respond which leads to Linda making a risky move in order to get his attention.

She ups the ante by finding a bottle of whisky to taunt him with.

As Linda remains desperate for her husband to fight for her, will she finally manage to get through to him or is it too late?

Max has offered her a way out and if things don’t improve, she may well decide to go ahead with it and split with Mick for good.

With Mick still having refrained from telling the truth about who Katy really is and what she did to him when he was in care, will he have the courage to tell-all to Linda?

Or will she decide to leave with Max before he has the chance to do so?

EastEnders airs Mondays and Fridays at 8:05pm and Tuesdays and Thursdays at 7:35pm on BBC One. 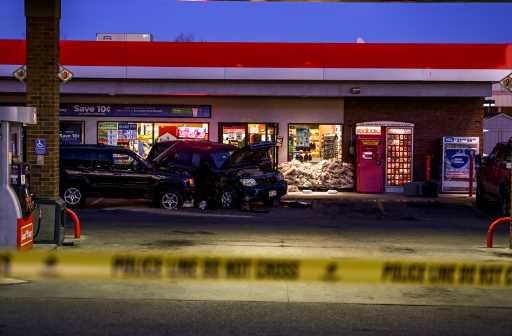 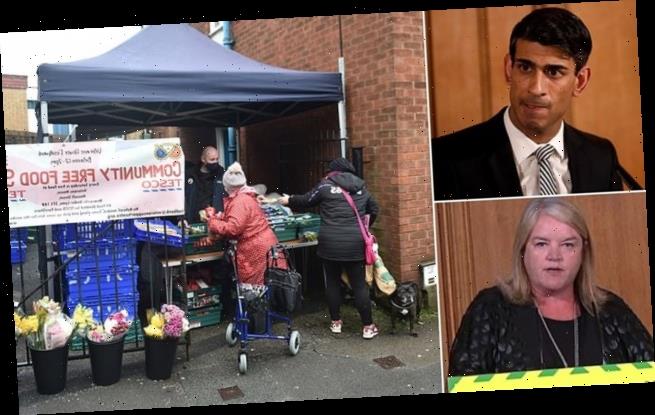 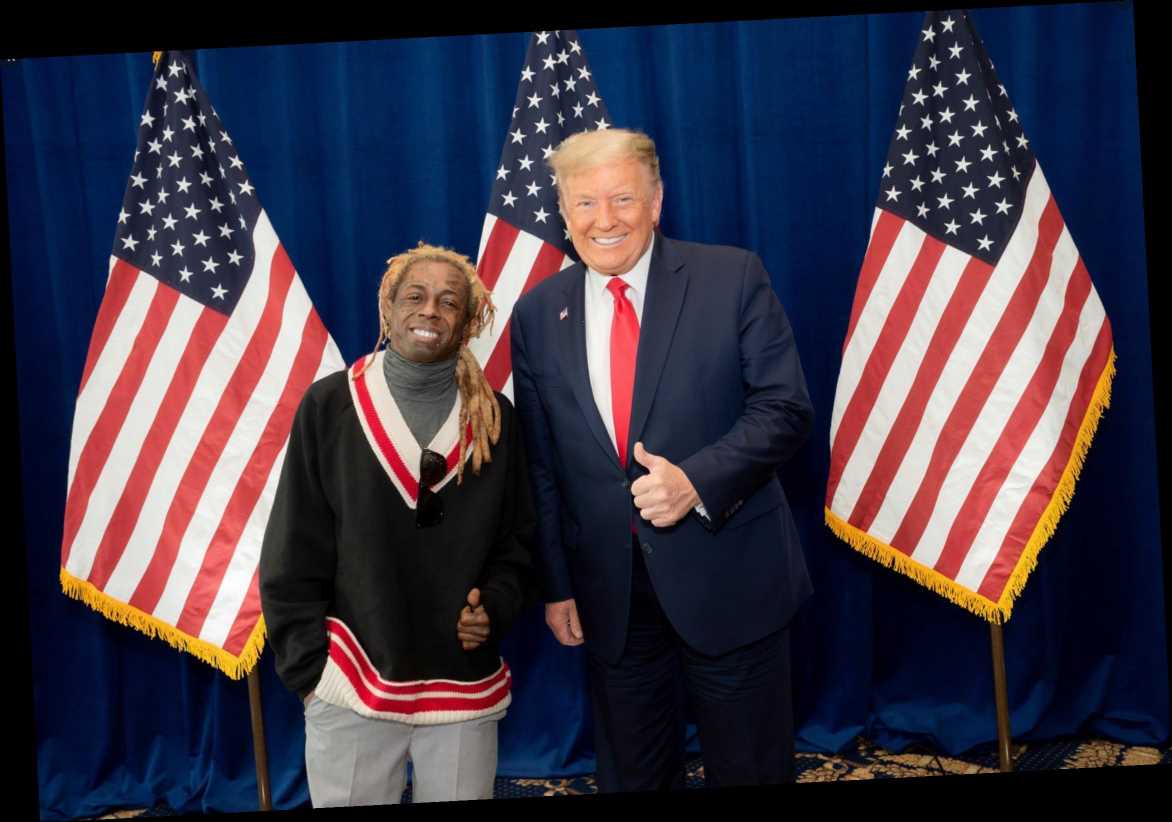 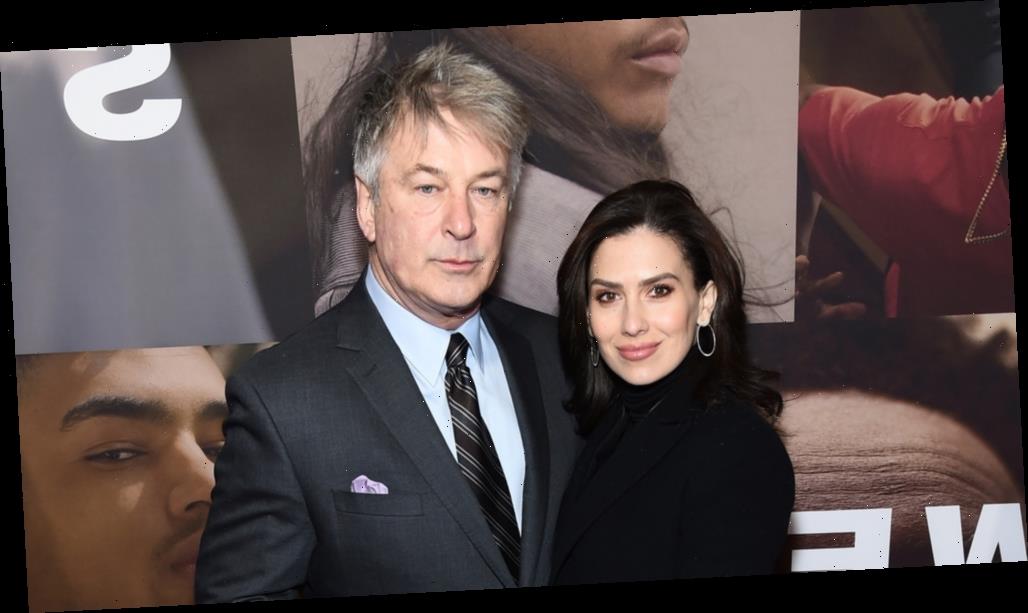 Alec Baldwin Reveals Why He’s Stepping Away From Twitter 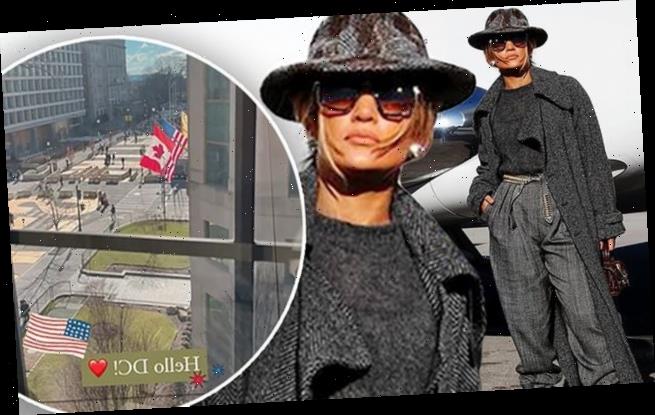 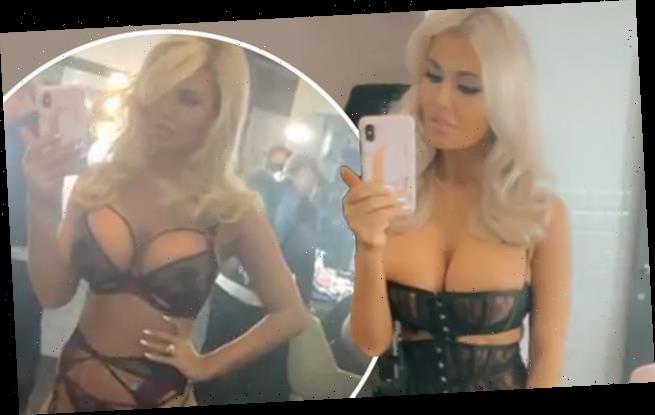 Christine McGuinness parades her figure in black lingerie
We and our partners use cookies on this site to improve our service, perform analytics, personalize advertising, measure advertising performance, and remember website preferences.Ok