Frankie Lewis (played by Rose Ayling-Ellis) was horrified when she realised her mother had a sexual relationship with Mick Carter (Danny Dyer) when he was just 12-years-old. Mick was brought up believing Shirley Carter (Linda Henry) was his sister when in fact she was his mother and he spent periods of his childhood in care with Shirley’s sister, Tina Carter (Luisa Bradshaw-White). The former EastEnders landlord assured Frankie he had been praised by his grandfather, who he believed was his father at the time, for the relationship but could Stan Carter (Timothy West) have told Shirley the truth? If Mick realises he was abused and his mother did nothing to stop it, he could lose his temper and attack Shirley in a violent confrontation.

In the latest instalment of EastEnders, Mick slammed Shirley for sticking up for Lina Carter (Kellie Bright).

Discussing her run-in with Gray Atkins (Toby-Alexander Smith), Linda said: “He just lost it. One minute I’m cleaning up the kitchen, the next he’s yelling and screaming at me.”

“He’s just lost his wife,” Whitney Dean (Shona McGarty) remarked but Shirley hit back: “So that’s no reason to have a go at her.”

“Bit rich ain’t it? You’re usually the first one to dig her out,” Mick interjected. 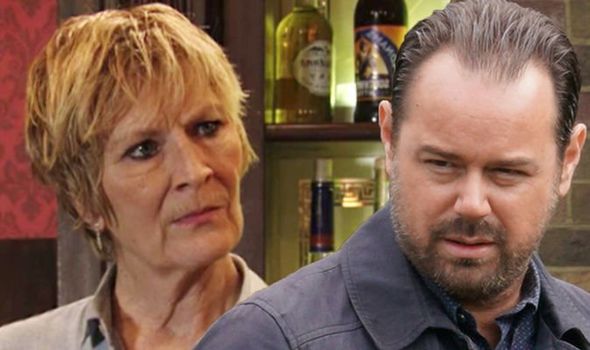 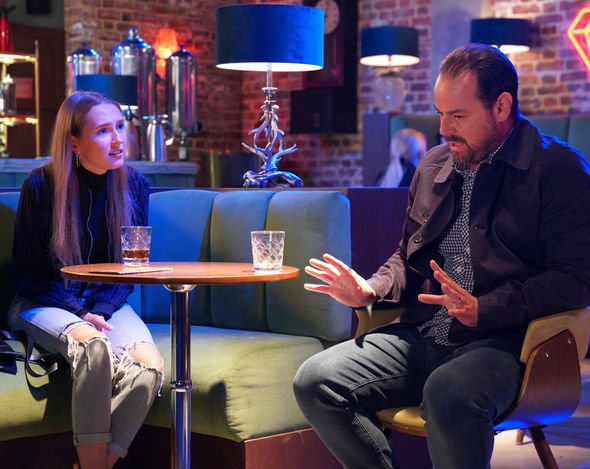 “Sorry?” Shirley asked before Mick shared: “You heard me, bit weird you going on about Gray attacking her when you’ve never had a good word to say about her in your life.

“Let’s have it right, you’ve never stepped up for her before so why start now.”

Later, Linda returned to the Queen Vic to comfort her mother-in-law.

She told Shirley: “Thought you might still be here, Mick didn’t mean all that.” 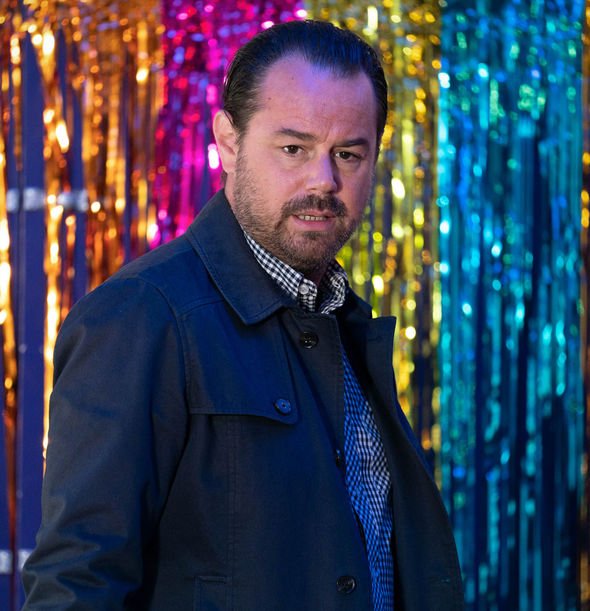