Ruby, played by Louisa Lytton, will be subjected to a sexual assault after a night out with the married couple at Martin’s school reunion. 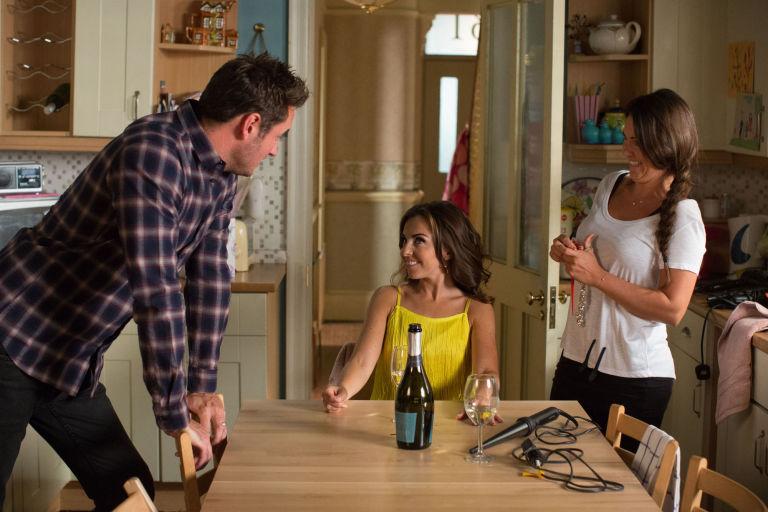 She tags along with her friend Stacey and – as the drinks start to flow – takes a shine to one of Martin’s friends, Ross.

Martin and Stacey leave Ruby partying with the lad.

But Stacey gets a shock the next morning when Ruby reveals that she slept with Ross and passed out.

She confesses that when she woke up, another of Martin’s school friends – Matt – was on top of her.

Ruby blames herself for being so drunk but Stacey tells her she’s done nothing wrong and was raped. 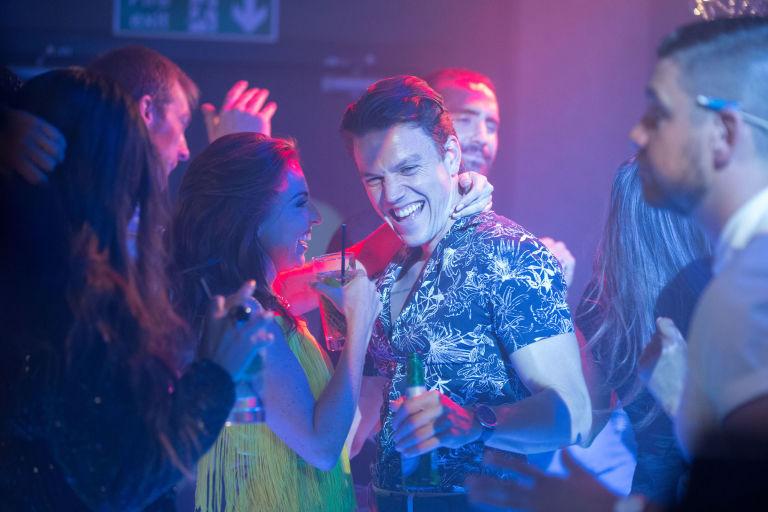 Meanwhile Martin, James Bye, meets up with his friends for breakfast and is shocked to learn that Ruby had sex with both Ross and Matt.

Martin questions his friends actions but they insist that is was all consensual.

Later in the week Stacey, Lacey Turner, is worried when she can’t get hold of Ruby and she learns from Martin that his friends are saying it was consensual.

As Stacey heads of to find Ruby will Martin take his friends’ side or his wife’s? 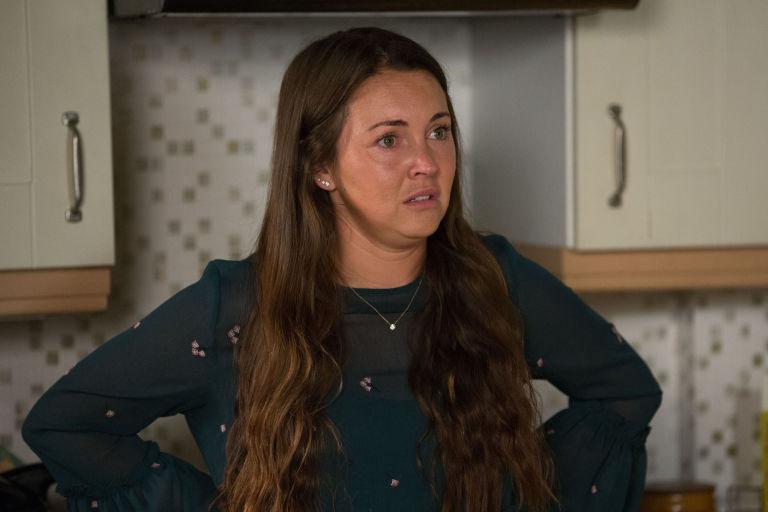 When Stacey finds her friend Ruby, she is struggling to come to terms with what’s happened.

Pained by memories of her own rape at the hands of Archie Mitchell, Stacey tells Ruby there’s still time to go to the clinic and then she can decide what she wants to do.

Ruby agrees and heads off to the clinic. Will Ruby decide to go to the police? And what will Martin do if he’s trapped between his wife and his friends?