COMEUPPANCE is near for Gray Atkins as soap fans know the truth will soon catch up with the serial killer.

Next week on EastEnders, Walford residents are shaken after his biggest secrets are unravelled. 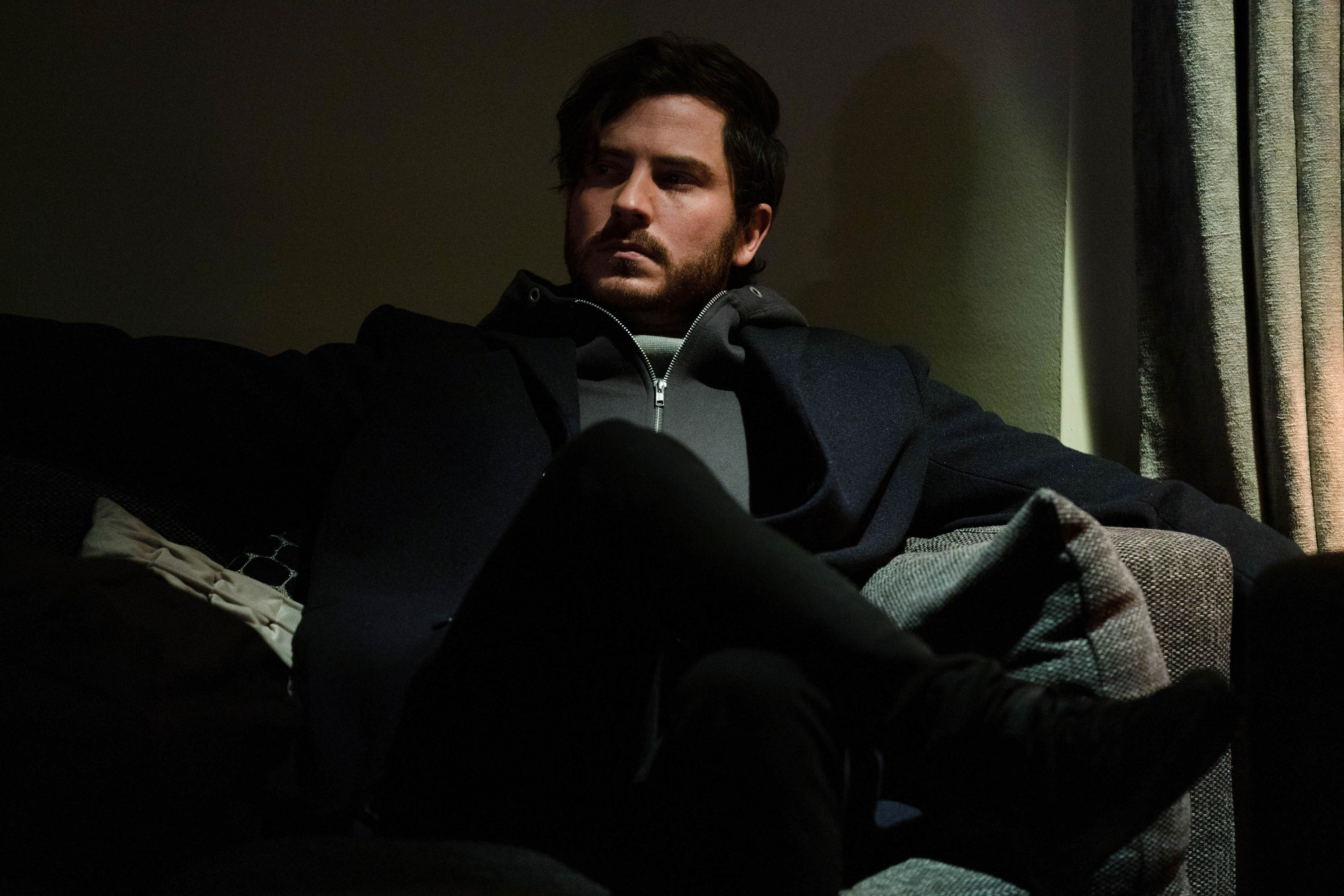 After finding Tina Carter's body in the Argee Bhajee, not without tough man Phil Mitchell's help, the police turned their attention to Gray.

But while the late Tina's remains were being uncovered, the lawyer (played by Toby-Alexander Smith) had no time to work on how to escape justice again as he was barely waking up from a coma.

This leads to him eventually being caught for his actions, which include the murder of his first wife Chantelle, in September 2020.

Coming up next week, the events are still fresh in everyone's minds as residents struggle to process seemingly quiet widower Gray, who was always ready to put his lawyer skills to good use.

However, the Baker family remains the most impacted as they reel from the shock of finding out Gray killed Chantelle.

The late hairdresser's parents, Karen Taylor (Lorraine Stanley) and Mitch Baker (Roger Griffiths) are beside themselves, leaving their son Keegan (Zack Morris) to his own devices to support his family.

The pain soon makes them turn on one another as Mitch lashes out at Karen.

Furious, the grieving father blames Karen for not noticing the signs with Gray and, deeply hurt, she kicks him out. 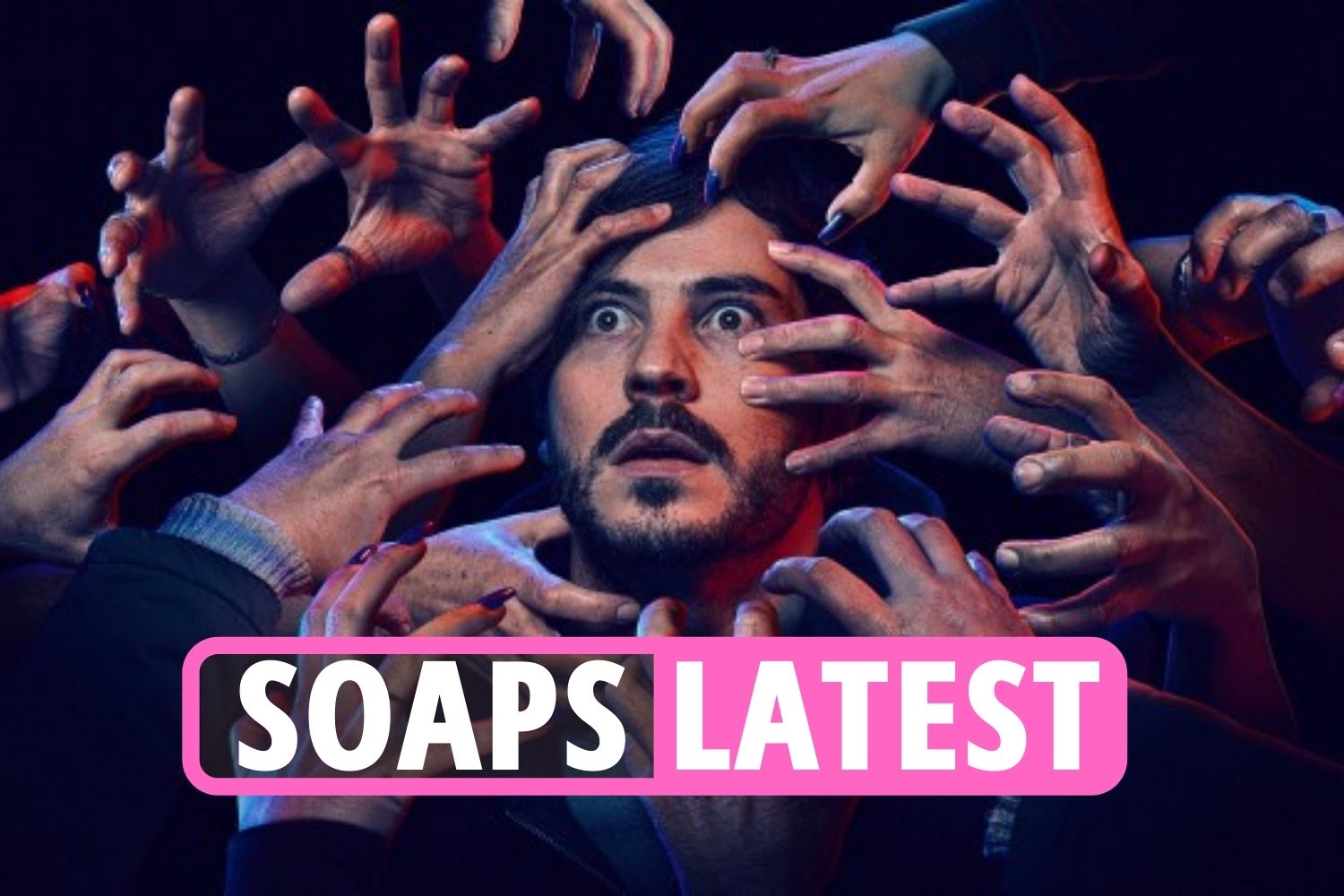 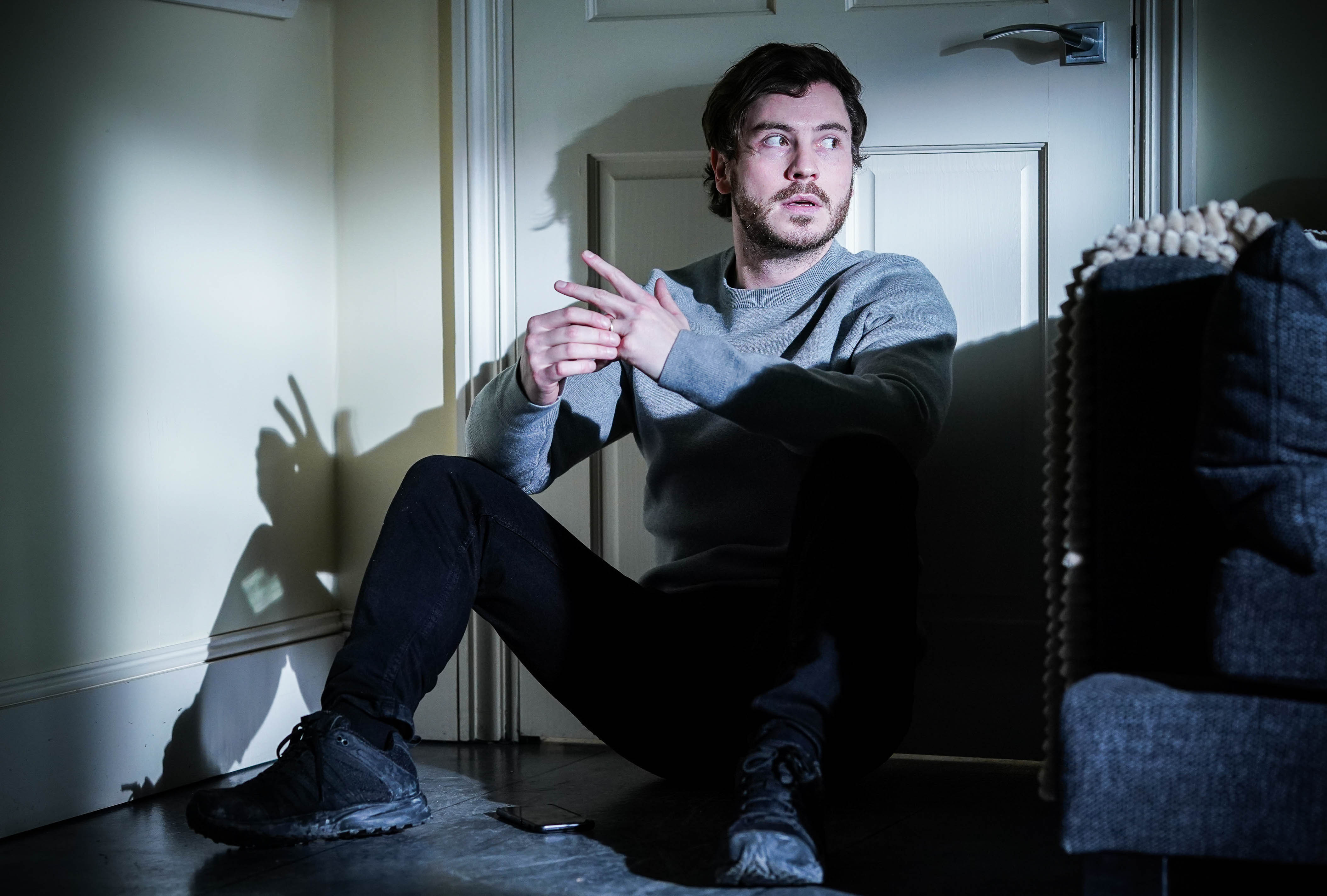 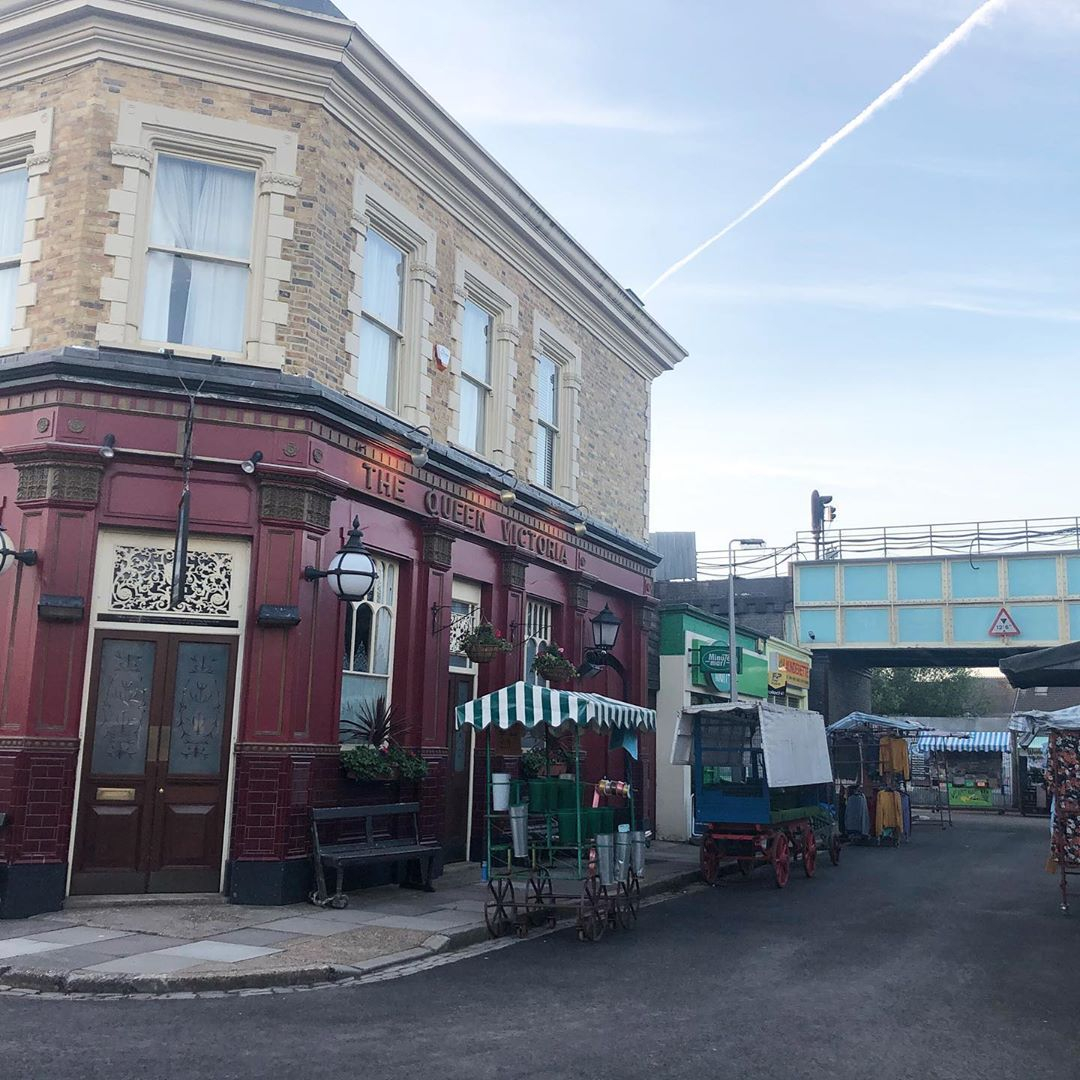 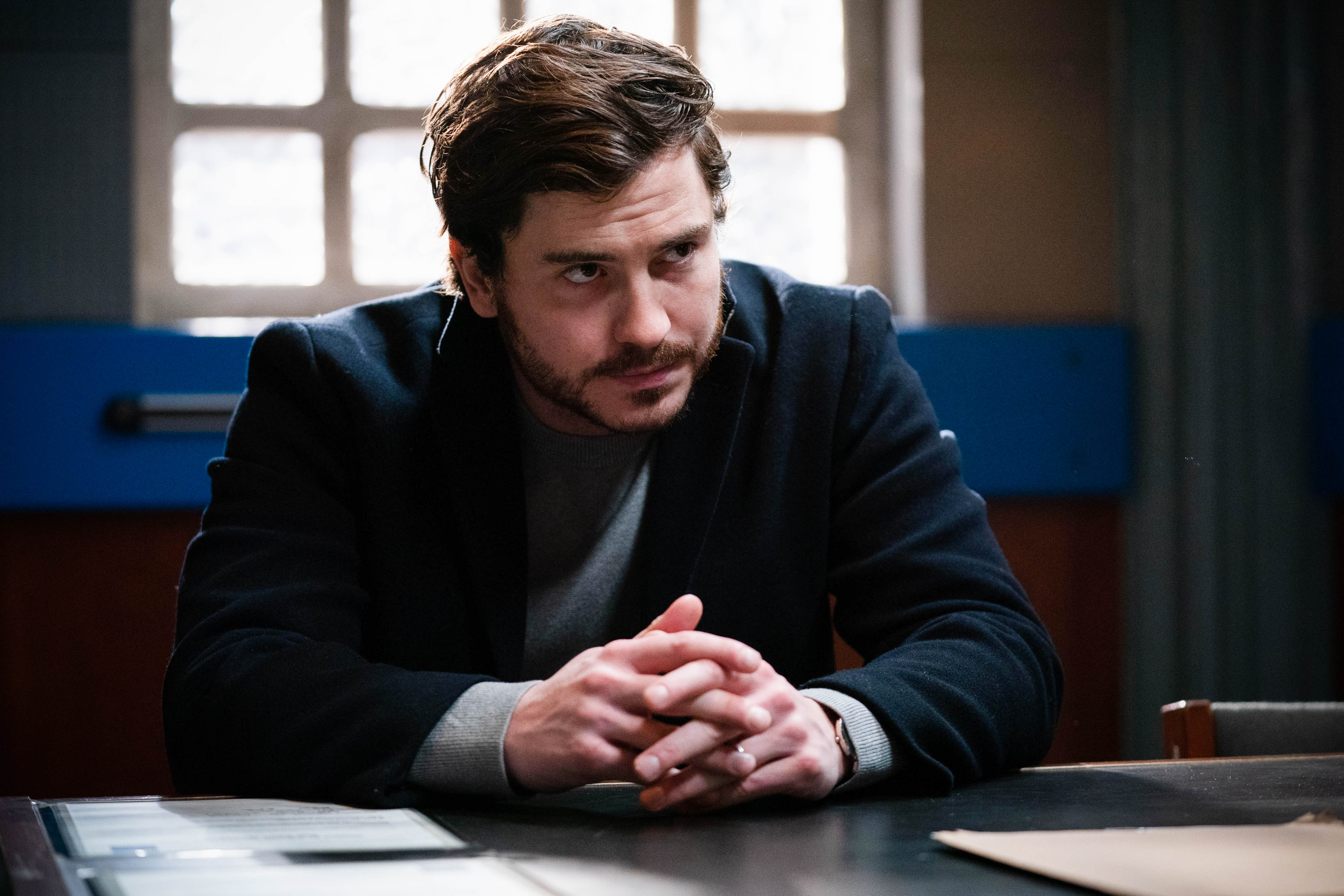 Refusing to believe her former son-in-law was capable of the worst, Karen flew to Gray's defence after Whitney Dean (Shona McGarty) figured out he had killed Tina and disposes of her body underneath the floorboards of the local mosque.

As Gray lost every ounce of support he has ever received in the Square, Mitch was pushed to the realisation Gray also had something to do with Chantelle's passing.

The former EastEnders character – portrayed by Jessica Plummer – was impaled by an upturned knife in the dishwasher after being pushed by Gray.

Prior to her death, she had suffered horrific acts of domestic violence, which also included sexual assault and mental abuse.

Tina, a domestic abuse survivor, picked up on the signs and slowly unmasked Gray for what he had done.

Although she vowed to expose him during a confrontation at No.1, Gray got to her and silenced her, leaving the Carters (particularly Tina's sister Shirley) hellbent on revenge.

But how will Walford cope with the truth?

Tune in to BBC One to find out. 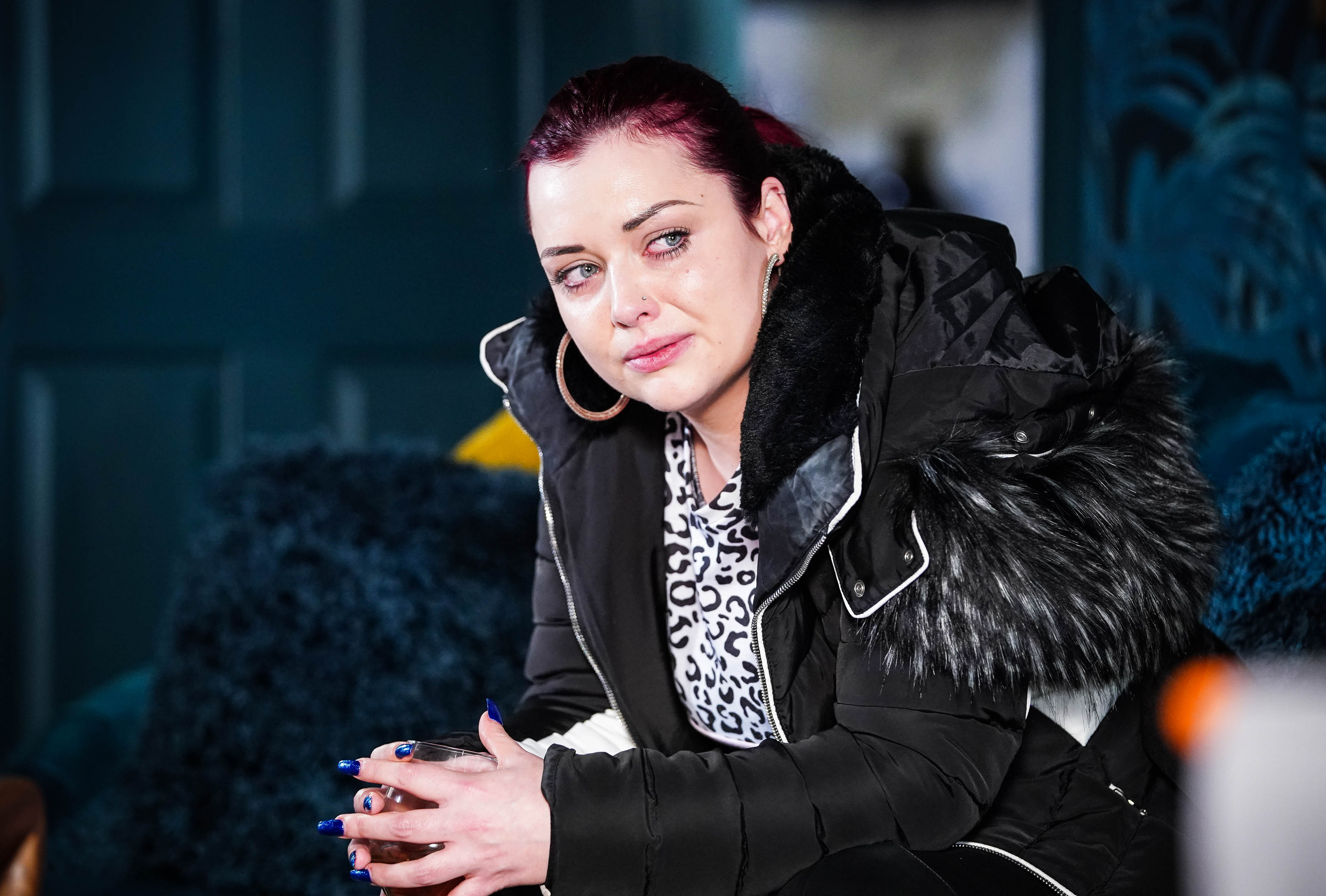