EastEnders spoilers: Whitney Dean terrified as Leo King's mum Michaela returns and blames her for everything

WHITNEY DEAN is terrified when her Leo King’s mum Michaela rocks up ahead of her murder trial and blames her for his death next week in EastEnders.

The long-suffering stallholder is facing life behind bars for the murder of her creepy stalker after killing him in self-defence.

Visit our dedicated EastEnders page for all the latest spoilers, pictures and gossip from Albert Square 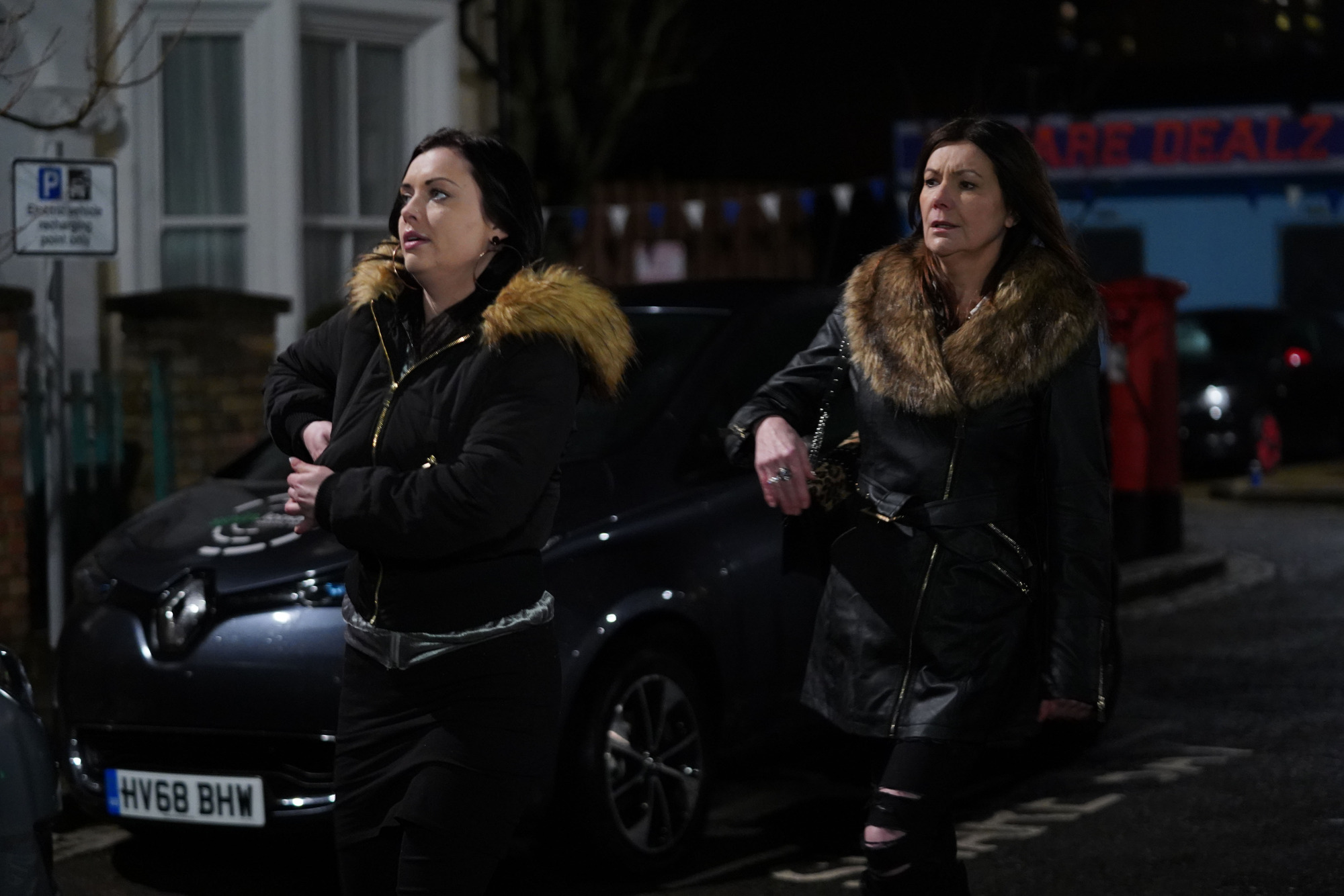 EastEnders fans know that Whitney has been charged with murdering Leo after handing herself in for stabbing him in self-defence.

The long-suffering stallholder is due to appear in court and has been having an awful time in prison after being refused bail.

Her solicitors firm then dropped her case, leaving Whitney devastated.

Poor Whitney went on a hunger strike to try and get her voice heard, but after hallucinating in her cell she collapsed and was put on a drip in hospital. 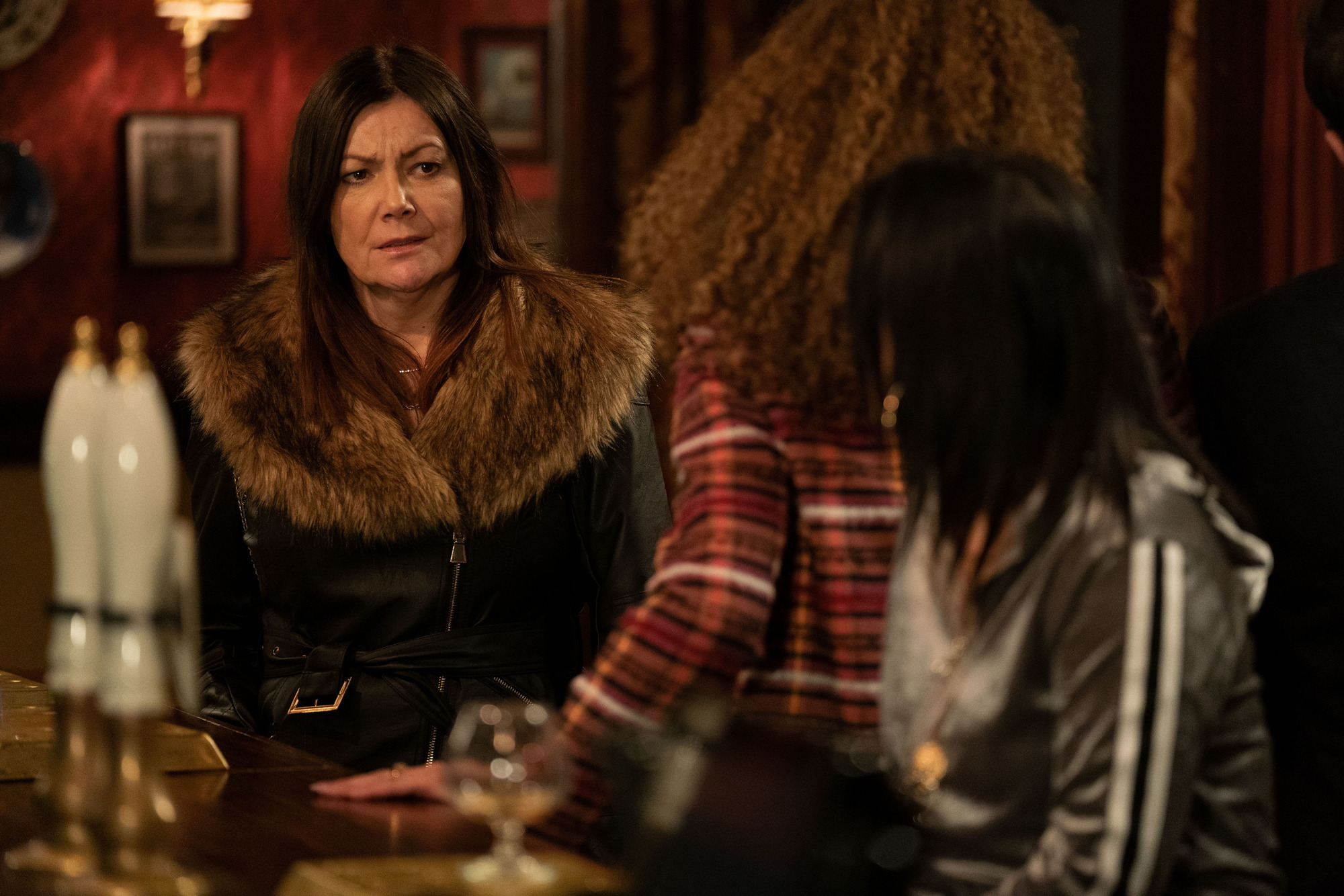 Next week’s episodes of EastEnders will see Gray reassure Whitney ahead of her court appearance that everything is going to work out.

But little do they know that Leo’s mum is back in Walford and is spying on Whitney.

Later, Ruby is curious when she sees the two women talking and when Whitney opens up, Michaela stuns her and Ruby by showing her true feelings. 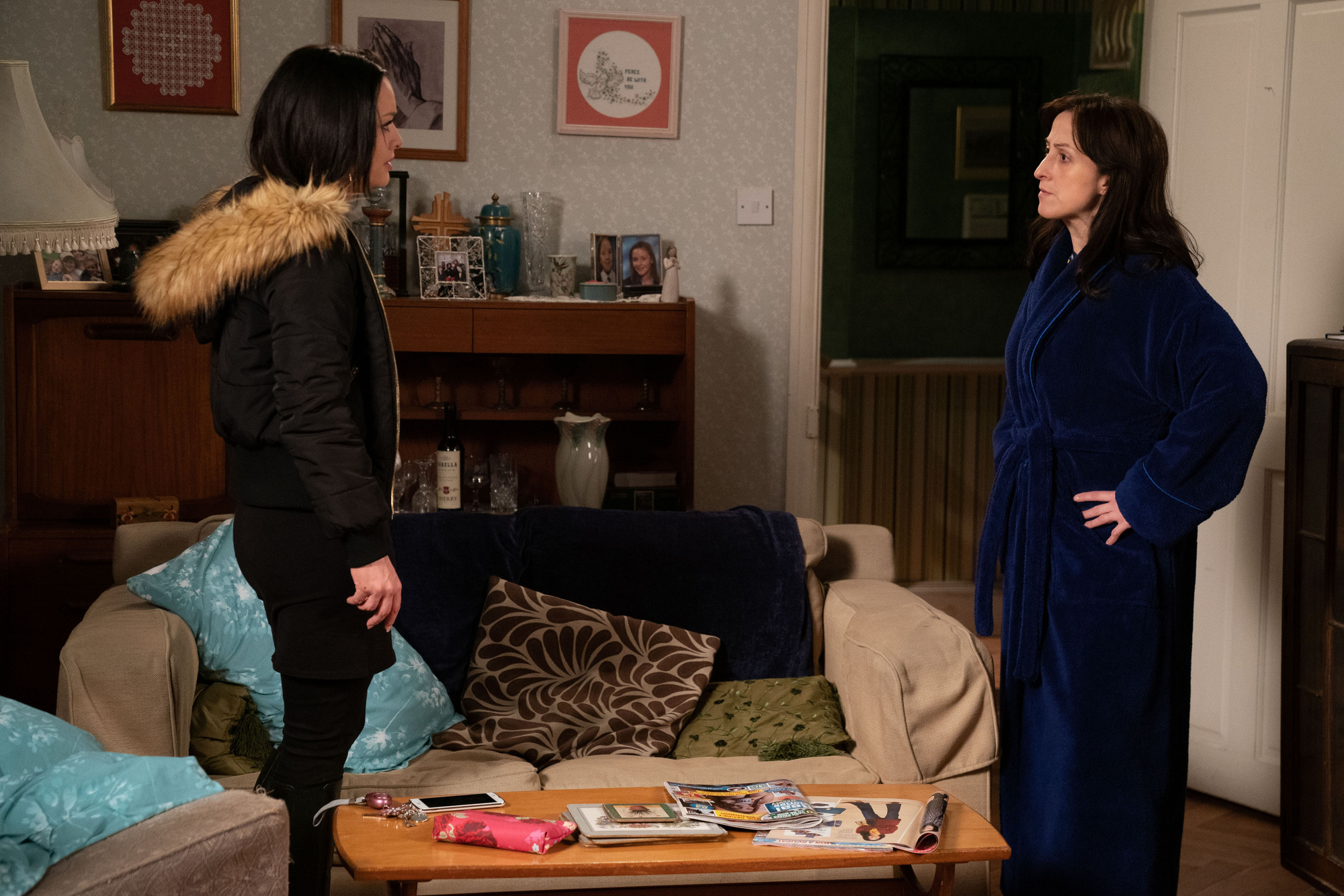 As Michaela rages and blames Whitney for Leo’s death, Gray is left to diffuse the tension.

Later, at The Vic, Gray and Chantelle try to calm Whitney down.

Michaela then arrives but before she can cause a scene, Gray hauls her outside and warns her to stay away.

Later, Whitney confides in Sonia that she’s certain she’ll be going to prison.