EastEnders star addresses calls for killer Gray to be axed 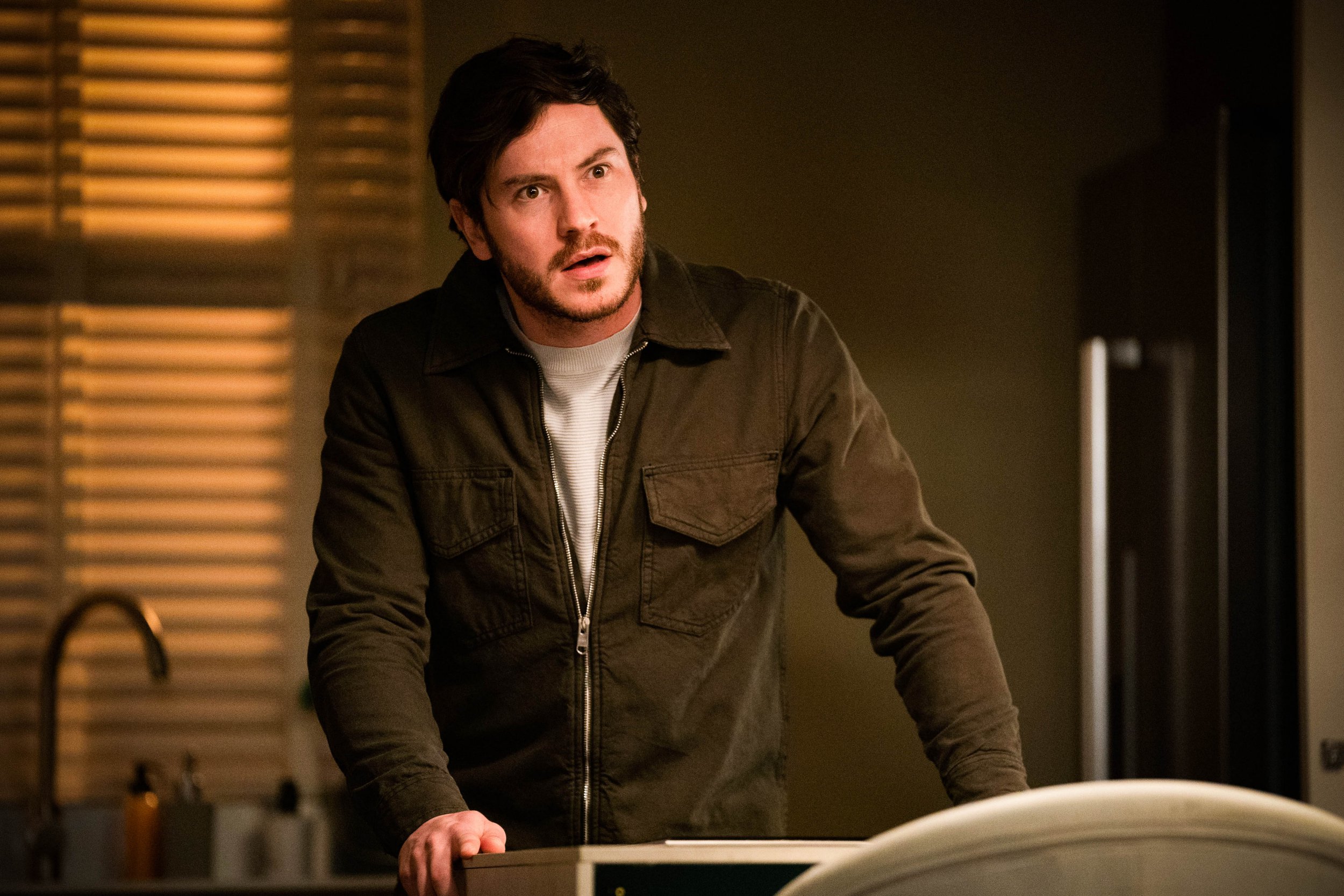 The actor, who portrays domestic abuser and serial killer Gray on the BBC One soap, discussed the strong fan reaction to his character on Nihal Arthanayake’s BBC Radio 5 Live show.

Fans have long been calling for the killer to get his comeuppance, with several disliking the fact that – after all these months – he’s still frequenting Walford.

“I think initially it took a while to get used to that,’ actor Toby said ‘that it’s not a personal thing about me.

‘Obviously social media can be very loud. When people started directing it at Gray, that was when I was like: “ok, we’re doing our jobs here, people are calling out this behaviour, this behaviour is unacceptable”.

‘And that’s why we do it, for people to be able to recognise that there are people like Gray out there.

‘They usually say: “Are you Gray from EastEnders?’ Toby said, discussing what it’s like when he’s approached by fans. ‘I’ll say yes, and then I’ll get a bit of a look.

‘It gets difficult when it becomes personal because people sometimes can’t differentiate between the character and me as an actor, but that’s fine.

‘If one person gets out of an abusive relationship, then it’s worth it. I’ll take it all day long.’