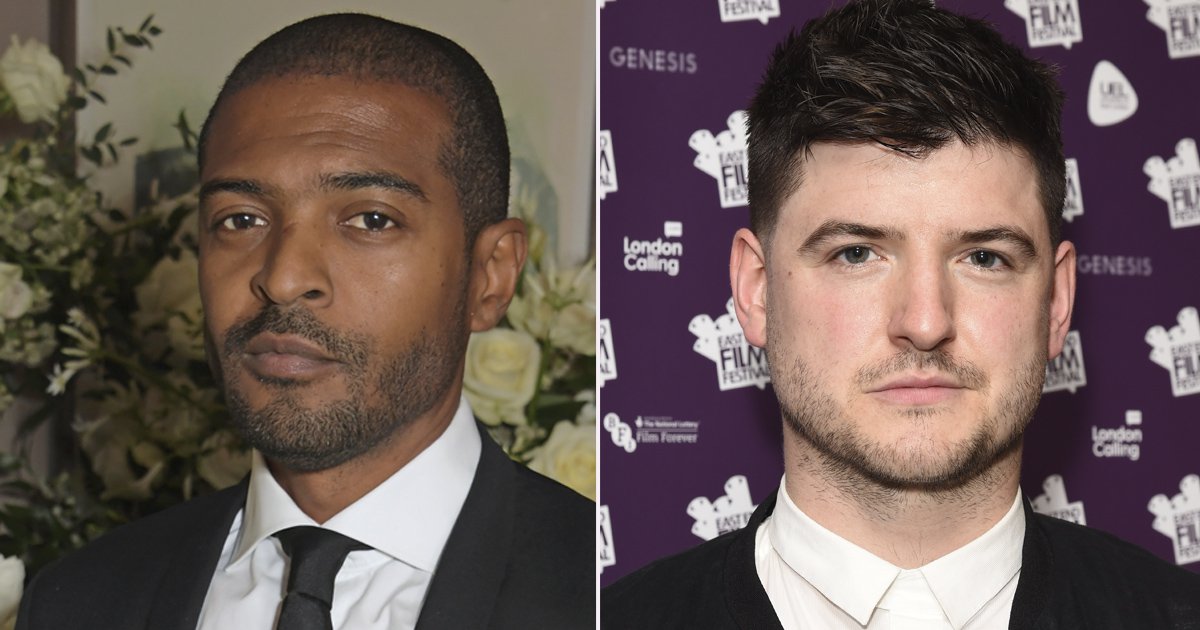 EastEnders star James Alexandrou claimed Noel Clarke had ‘too many of us scared’ in the industry, as he spoke out over the allegations against the Viewpoint actor.

The 45-year-old is at the centre of misconduct accusations after 20 women came forward with claims of sexual harassment and bullying, in a Guardian report.

Clarke has vehemently denied the allegations.

James, who is best known for playing Martin Fowler in the BBC soap for 11 years, discussed the reports on Twitter.

He explained that he felt ‘genuinely ashamed’ that he didn’t do ‘more to stand up’ for pals Clarke had ‘hurt’.

In a public tweet, the 36-year-old posted: ‘Noel Clarke had too many of [us] scared us for too long.

‘I genuinely feel ashamed I didn’t do more to stand up for friends of mine he hurt.

‘Innocent until proven guilty, but this was long overdue.’

Clarke has been accused of sexual misconduct and bullying throughout his career, with women coming forward in a Guardian expose.

‘I vehemently deny any sexual misconduct or criminal wrongdoing,’ he shared in a statement via PA on Friday.

‘Recent reports however have made it clear to me that some of my actions have affected people in ways I did not intend or realise.

‘To those individuals, I am deeply sorry. I will be seeking professional help to educate myself and change for the better.’

A police spokesperson has confirmed that they have received a third party report relating to claims of sexual offences committed by a male – which was received a week before the original article was published.

They said in a statement: ‘On Wednesday 21 April police received a third party report relating to allegations of sexual offences committed by a male over a period of time. Officers are currently assessing the information.

‘We would urge anyone who believes they have been subjected to a sexual offence to report this to police so the information can be assessed and investigated accordingly. There are specially trained officers ready to provide advice and support.’

They added that there is no investigation underway at the moment.