EASTENDERS star Lacey Turner had her hands full as took her baby son Trilby for a walk along with her toddler Dusty.

The 33-year-old actress gave birth to her second child at the start of February and said 20-month-old Dusty is an "amazing but bossy" big sister. 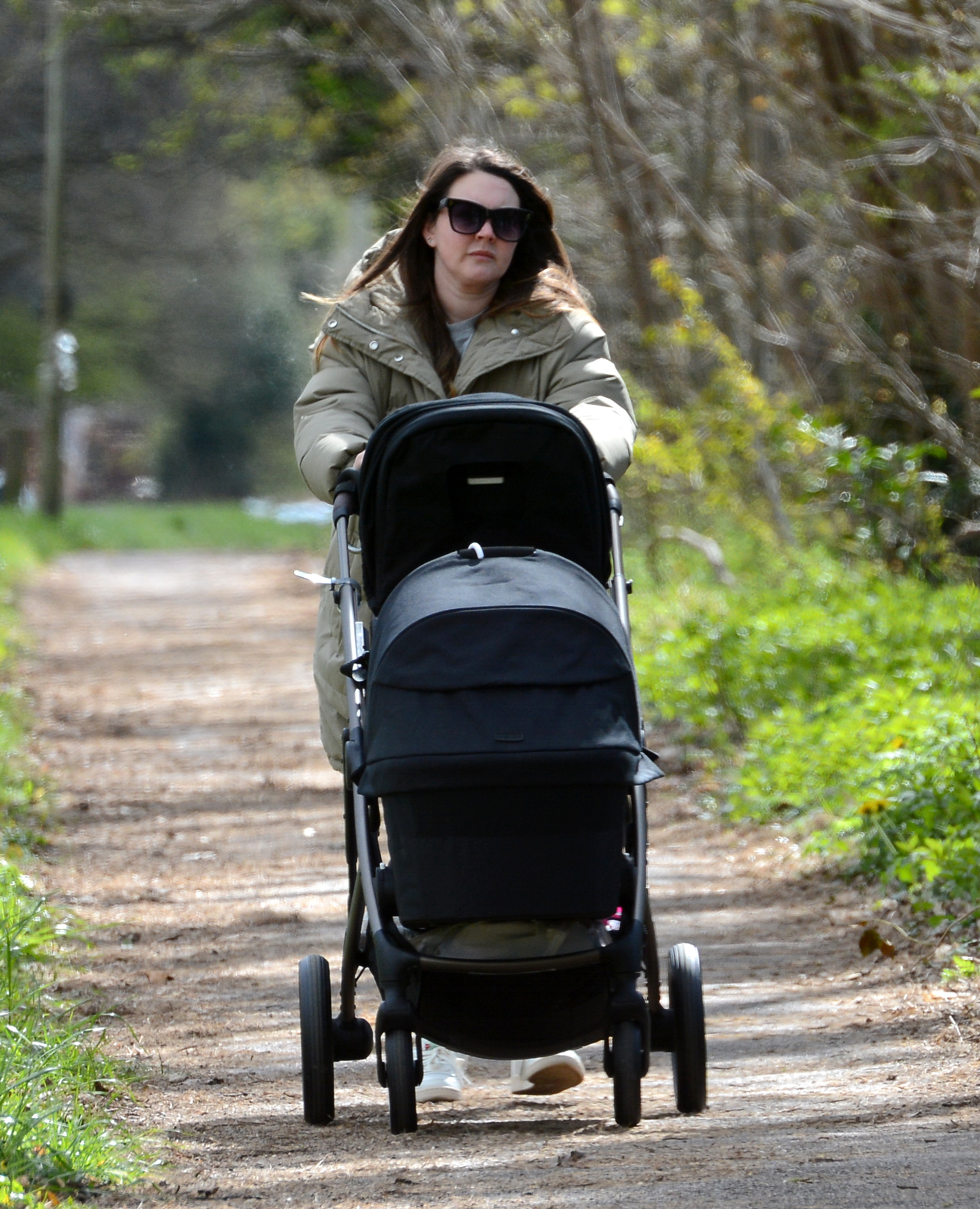 Lacey  looked cosy wrapped up in a cream winter jacket to take her two under two years old out for a stroll.

She wore a pair of comfy loungewear joggers and white trainers for her low key day out.

The busy mum-of-two was enjoying some gentle exercise with her kids in their buggy. 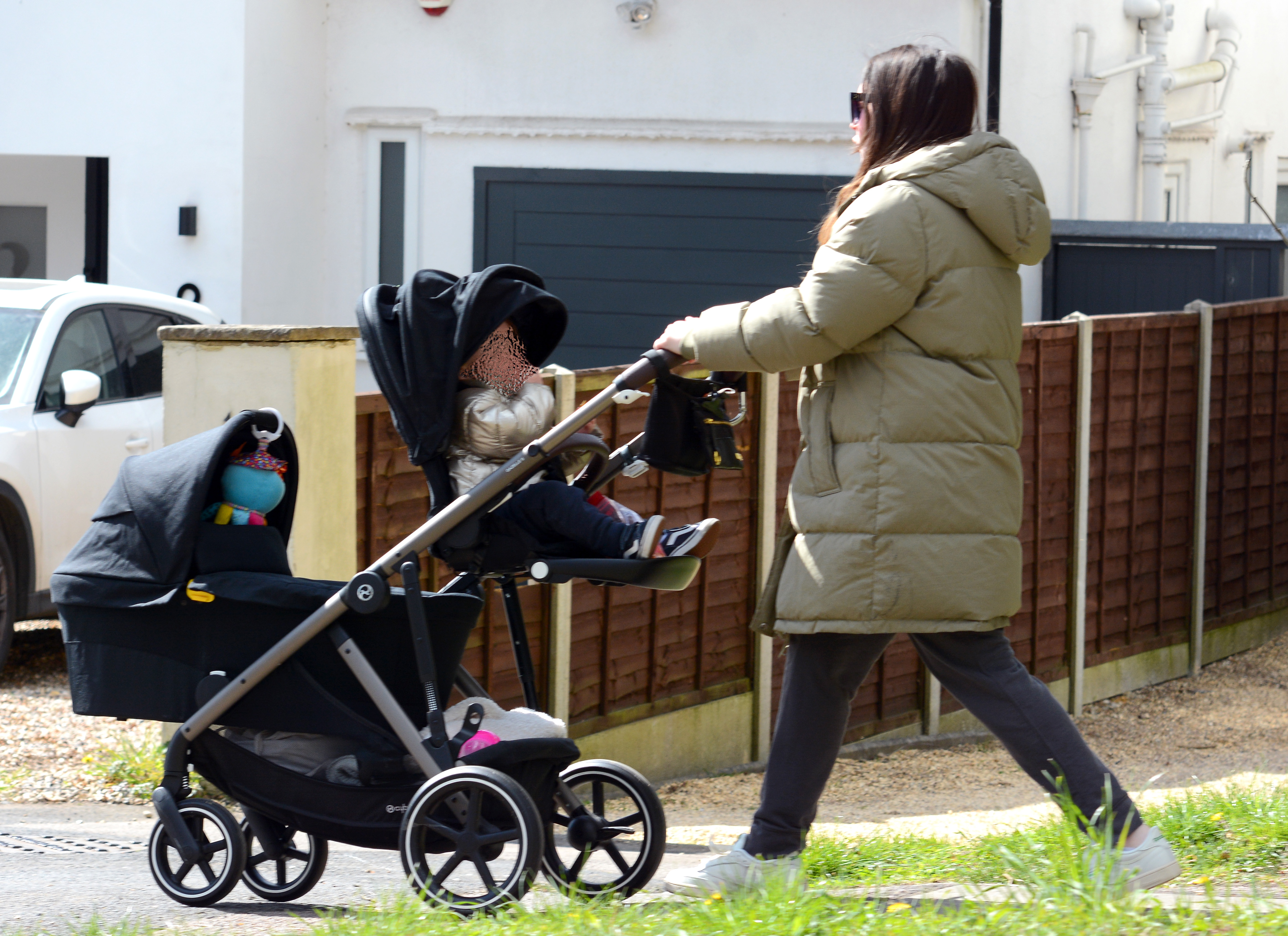 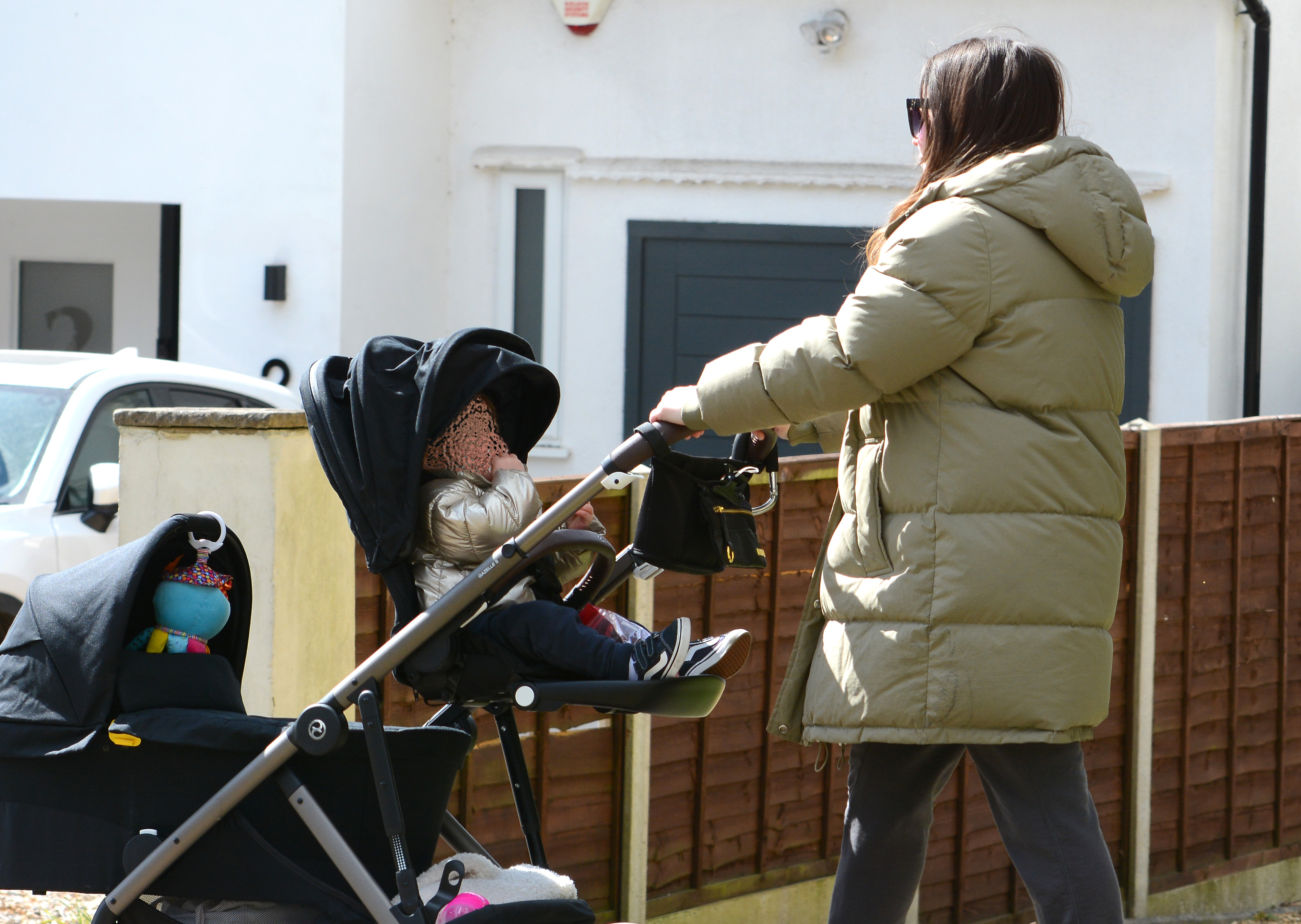 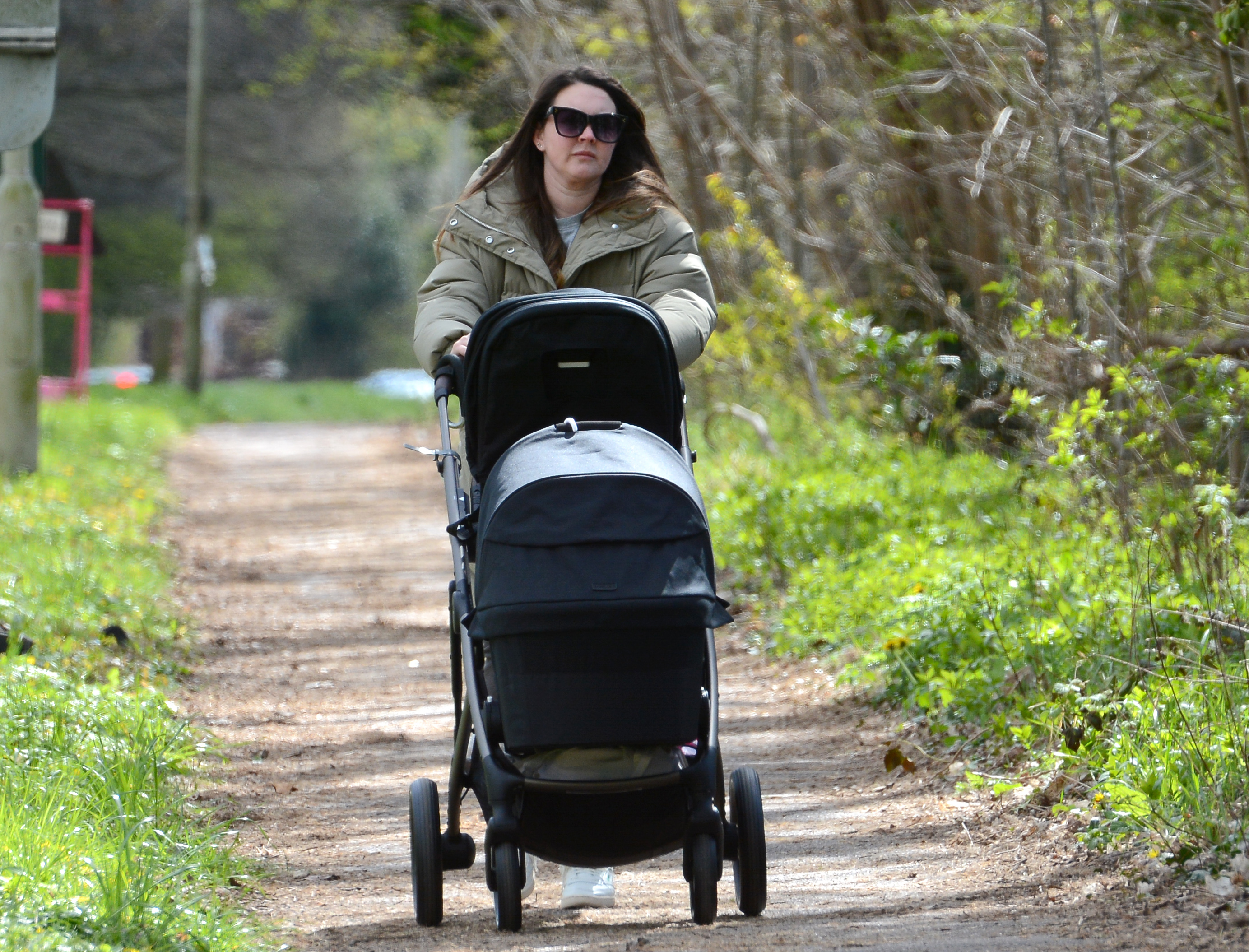 The star – who plays Stacey Fowler in the BBC soap – got fans excited with her recent post.

Her outing comes after the actress made an emotional exit from Albert Square last night as her character is set for a stint behind bars, despite being completely innocent.

Lacey took to her Instagram stories to address her alter-ego's departure.

She reposted the exit video from EastEnders' Instagram account and wrote alongside it with a love heart: "Later Stacey Slater, see you sometime soon." 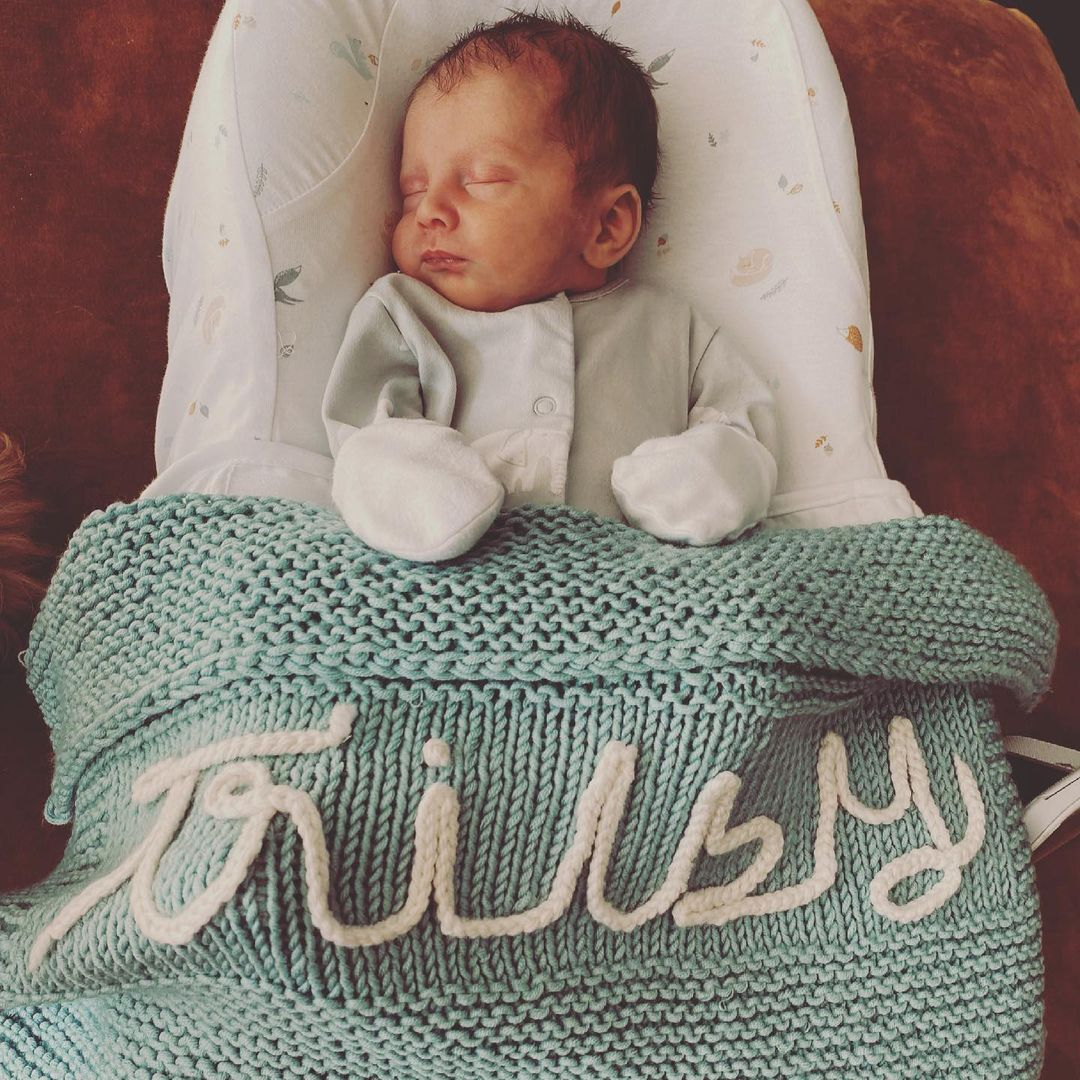 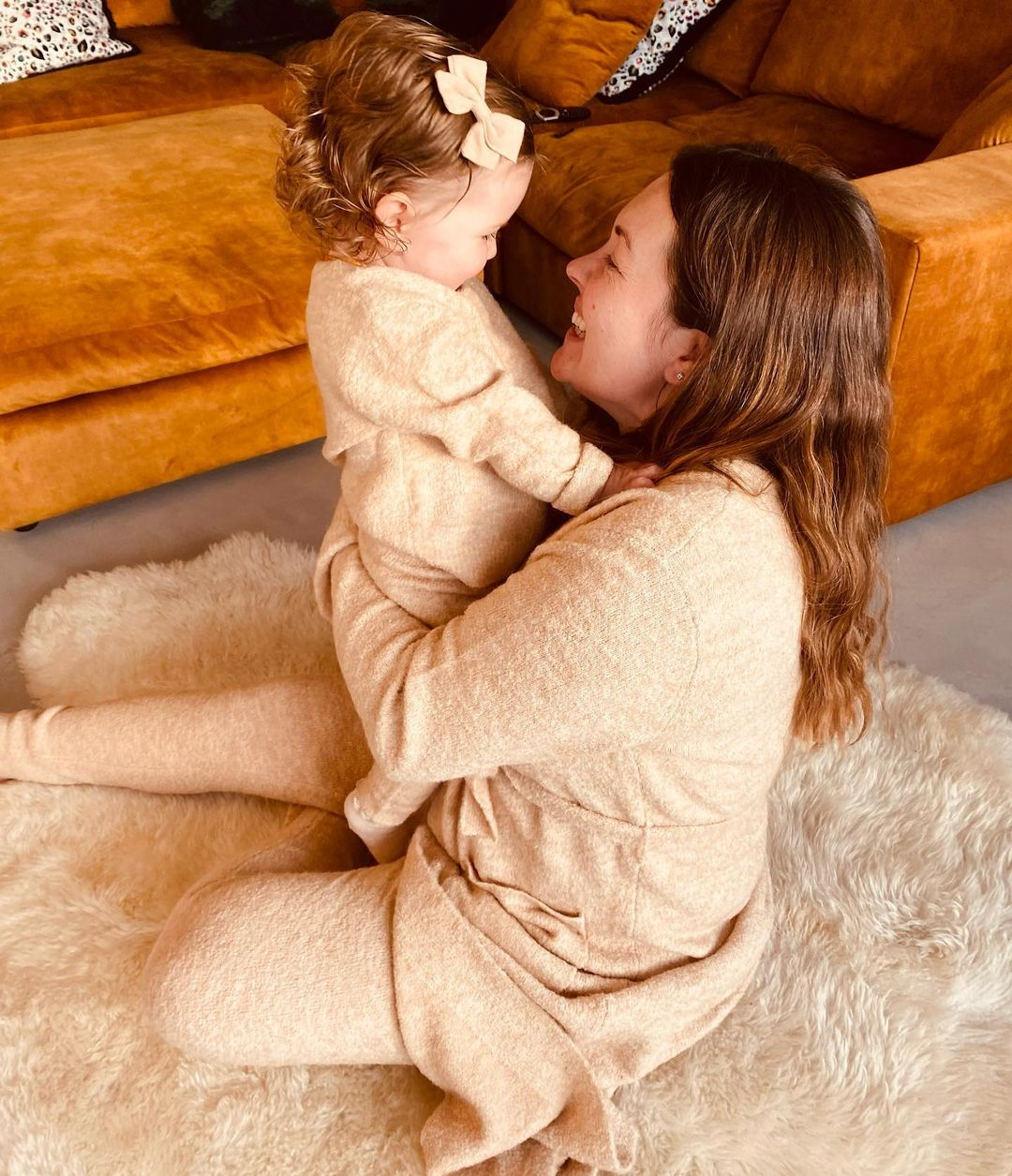 Stacey shared a tearful goodbye with her kids and told them: "I'm always with you, in here.

"Be good for Nanny Jean okay, you do as you're told, 'cause Mummy's got to go away for a little bit."

Evil Ruby and husband Martin watched on as Stacey would tell mum Jean she loved her, before making the dreaded walk to the police station.