EastEnders should bring Lee Carter back – at least, according to star Tony Clay.

The actor, who plays Callum ‘Halfway’ Highway, told Inside Soap that he would be excited to see Danny-Boy Hatchard return as it would open up further possibilities for his own character’s storylines.

Lee was last seen on Albert Square in February 2017. 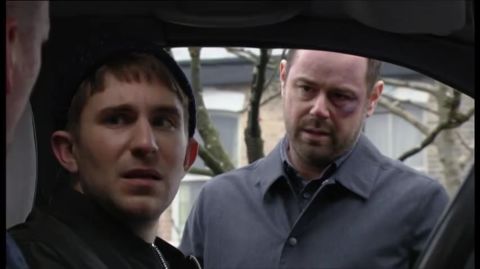 “If I selfishly think of my storyline right now, I would bring back Danny-Boy Hatchard, who played Lee Carter – just to throw him into the Halfway and Whitney mix to see what happens,” Clay said.

“I think he is a great actor, and he’s a mate of mine.

“But also, I would love to bring back Wellard and Gus Smith as well!”

Clay added that he has enjoyed sharing scenes with Danny Dyer, saying that working alongside the Mick Carter actor has given him “confidence”. 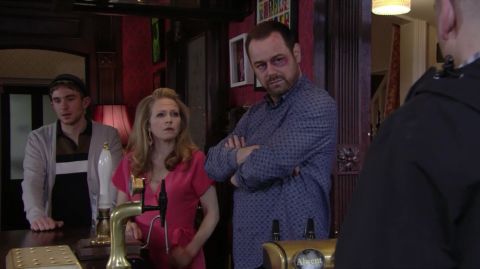 “When I first started, I was looking at scripts and thinking, ‘How can I learn all that in this space of time?’, but he just told me that it always gets done – and it does,” he said.

“Once you allow yourself to relax and find the truth of what you are doing, it all comes good.

“Dan is really great at pushing through the scene. He never moans or anything like that.”

Digital Spy Soap Scoop video – hit play below for all the latest EastEnders spoilers, as Shakil’s loved ones gather for his funeral, and Rainie pushes Max to breaking point.