The BBC soap will broadcast two episodes at 7.35pm and 7.55pm tonight after Friday’s edition was brought forward due to Red Nose Day.

In the episodes Sharon is set to come face to face with newcomer Zack at the memorial service for her father Gavin Sullivan.

The mystery newcomer – who is played by former Hollyoaks star James Farrar – will reveal he shares a connection with Sharon’s villainous father. 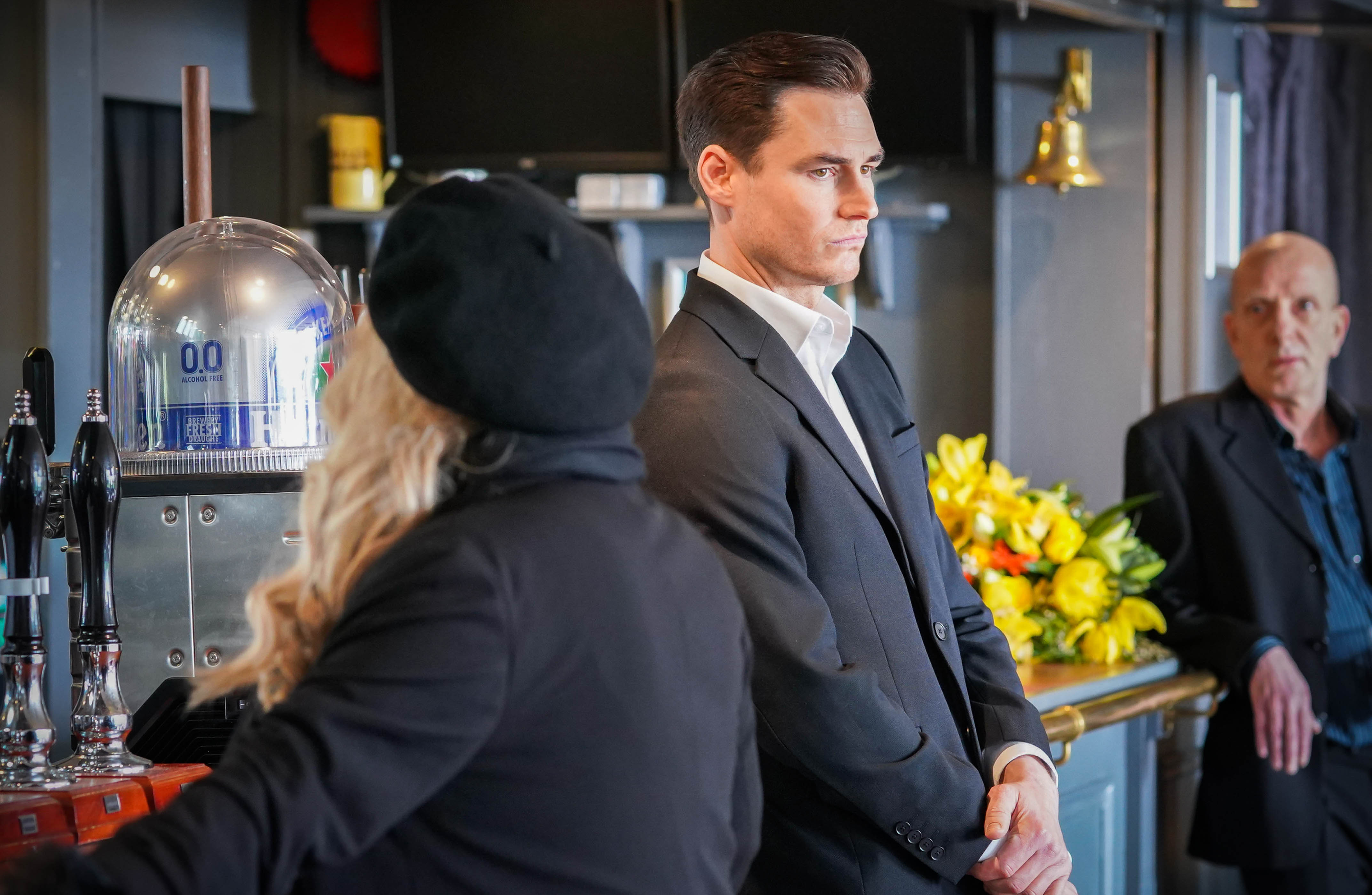 In a first look at Tuesday night’s dramatic funeral (March 16), Zack makes some scathing remarks about Gavin in a toast and leaves the guests reeling.

However, the feeling is clearly mutual for Sharon, who grabs Gavin’s urn and tosses the contents into a bin.

But when Gavin’s cousins turn against Zack and vow to make him pay for his disrespectful speech, he’s forced to think fast.

It won’t be the only drama unfolding at the funeral as Sharon and Kathy lock horns over Ian. 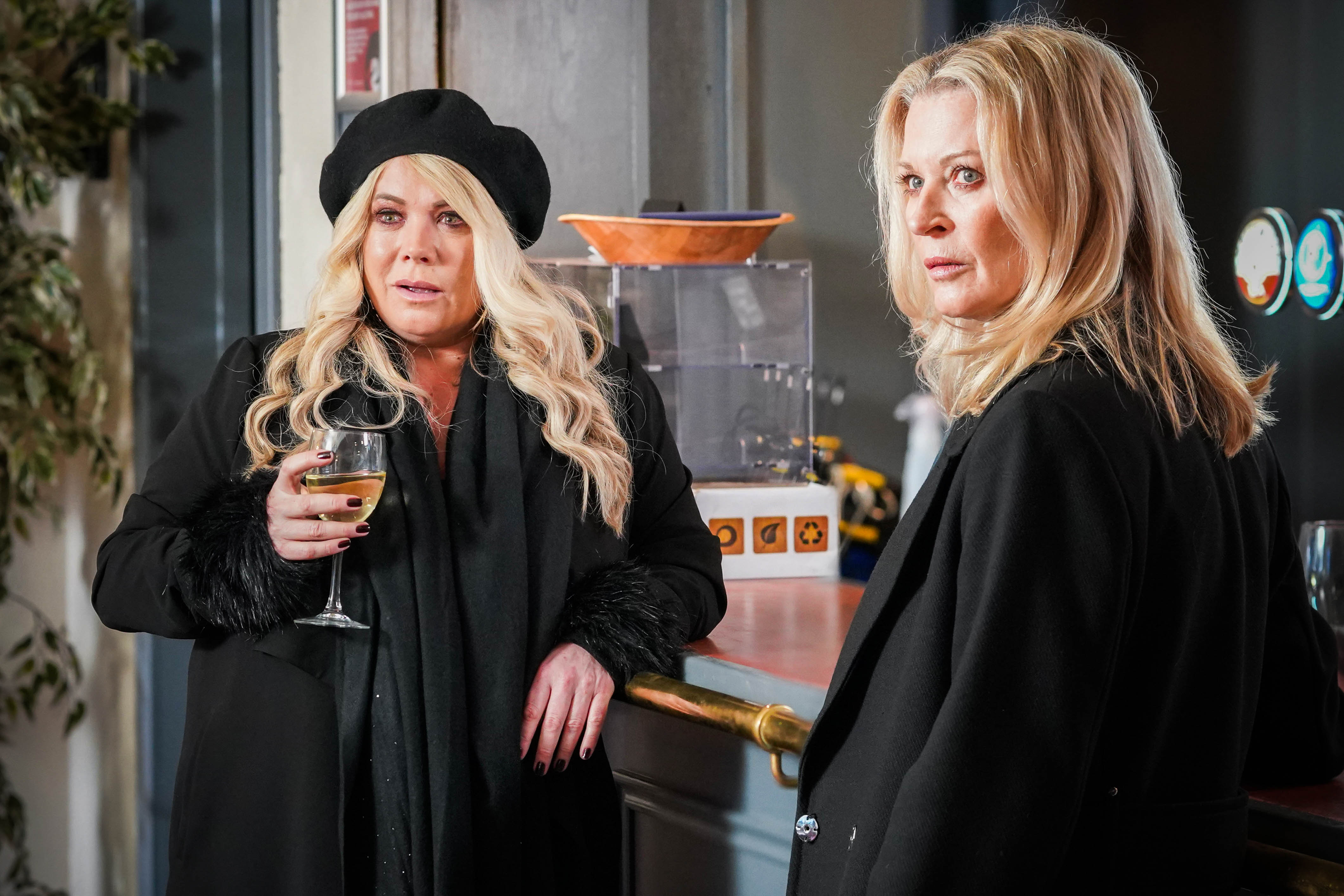 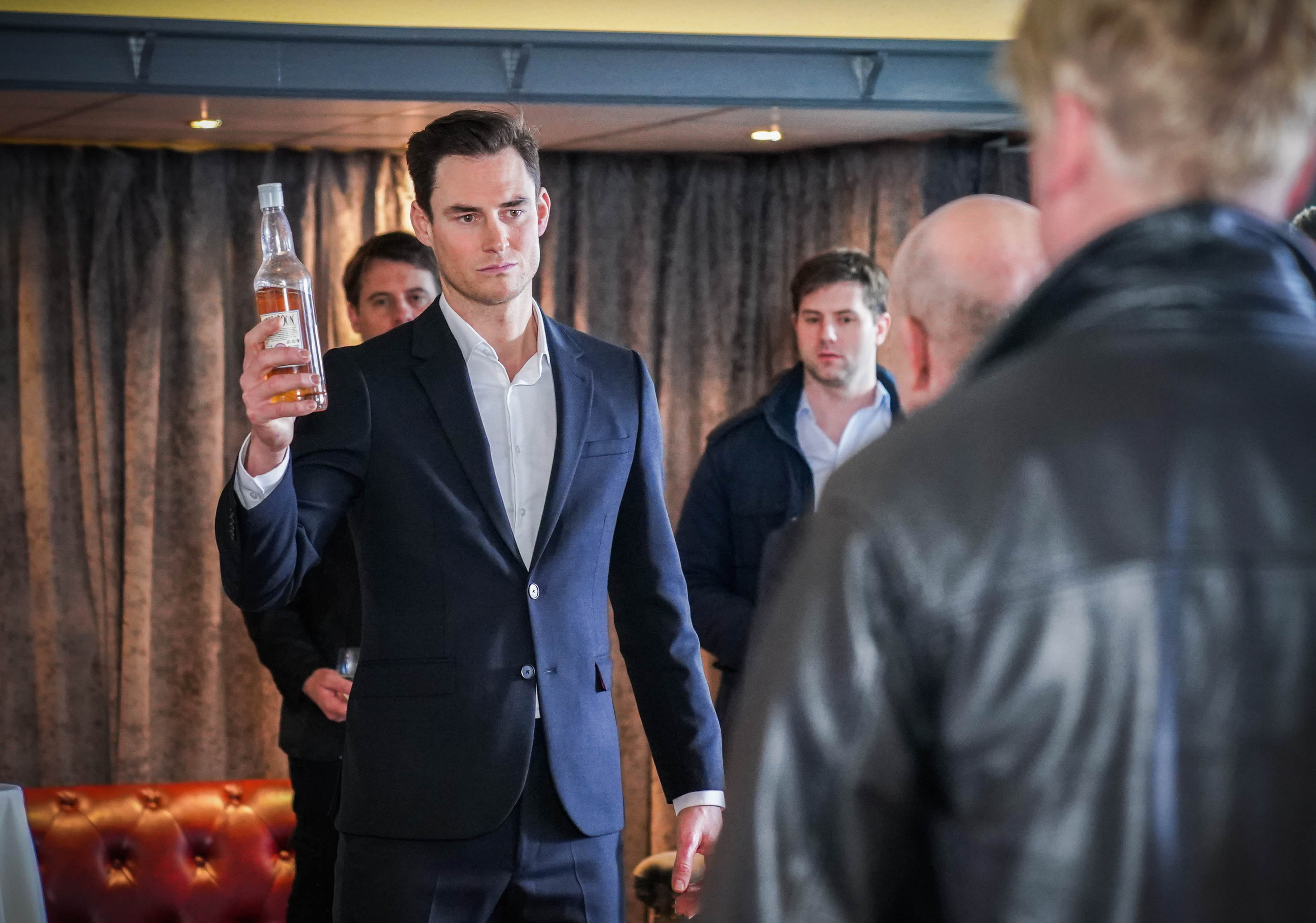 Kathy begs Sharon to be honest with her about why her son disappeared.

Eventually, Sharon and Kathy find Zack hiding in his car and wonder how he knew Gavin.

But before they get a chance to ask, Zack speeds away. 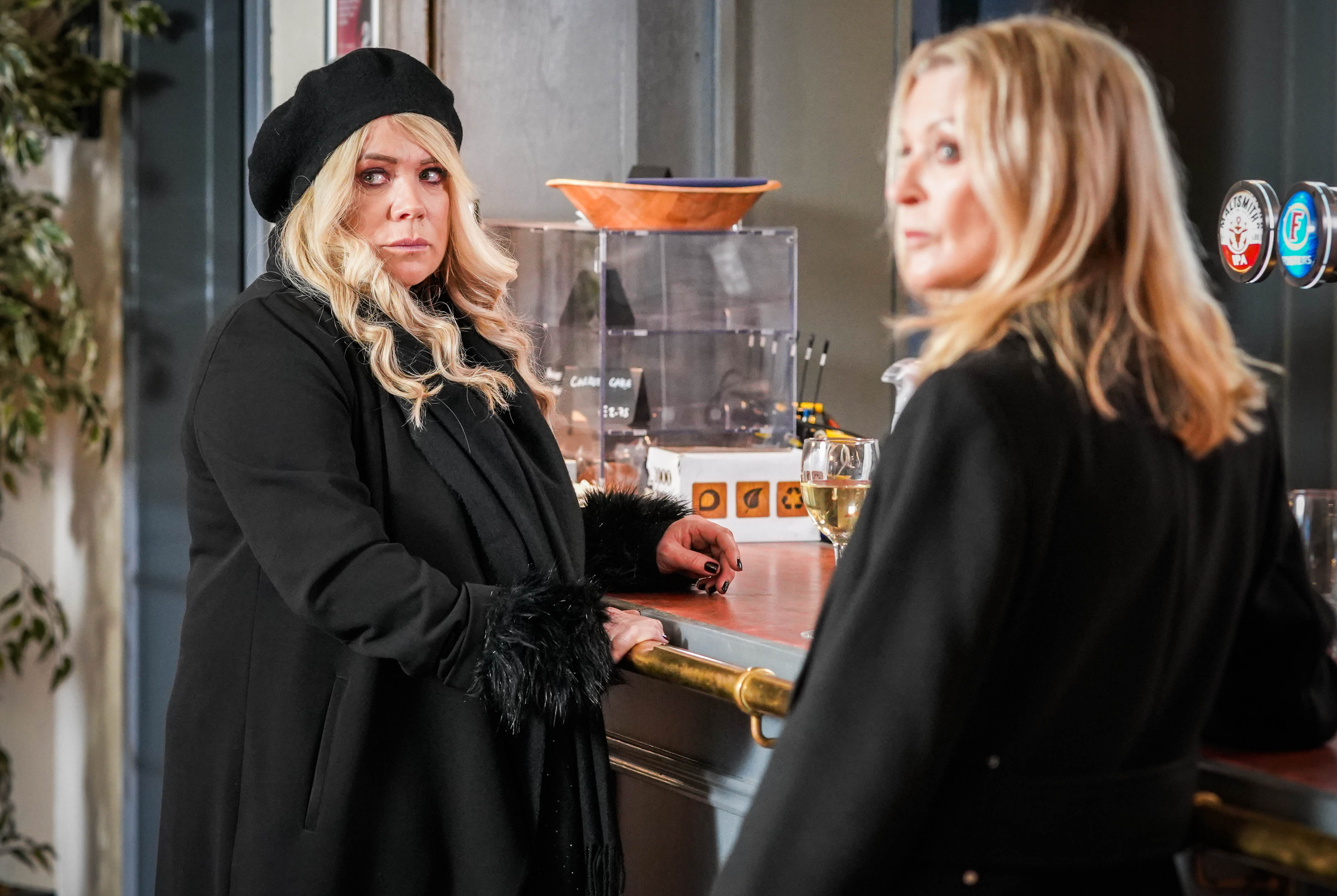 How is he connected to Gavin?

The BBC show described the newcomer’s character as  "An unpredictable troublemaker who lives life in the fast lane.

"A lone wolf, Zack had a difficult childhood that has left him determined to never rely on anyone or become too attached."

Speaking out about his upcoming debut, actor James revealed: "I’m thrilled to be joining EastEnders.

"As a born and bred Londoner myself, I can’t wait to bring my experience of a place I love and know to such a well-respected long running show, with such iconic characters.

"Zack certainly has a very complicated past and there is a real depth to him that I can’t wait to explore."