EDDIE Murphy has been pictured for the first time as King Akeem in the Coming to America sequel.

Last month, Amazon Prime Video announced a sequel to the classic 80s film was in the works, and now the first picture from the movie has been released. 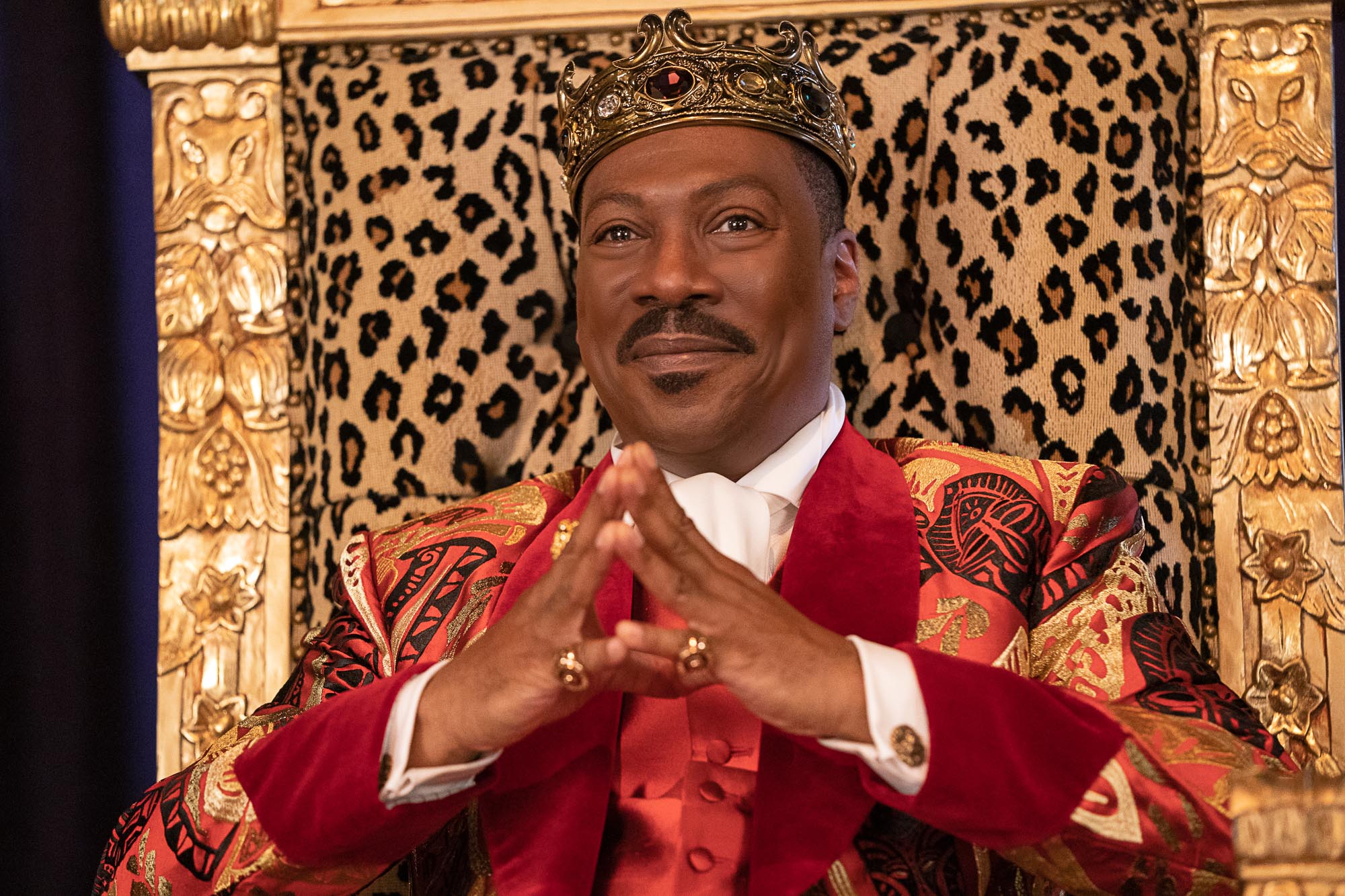 It shows Eddie, 59, dressed in regal attire as King Akeem, looking as delighted as fans will be once the film premiers on the streaming service in March 2021.

Speaking about the film, Eddie said: "My favorite part of reuniting with the cast of Coming to America was making a movie that's as good as the first one.

"Getting everybody together, including Arsenio Hall, Shari Headley, John Amos, James Earl Jones and the rest of my royal family, and making a really great movie, that’s my favorite part." 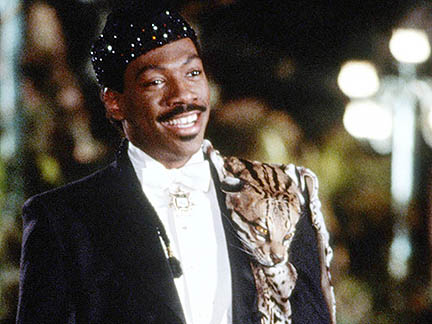 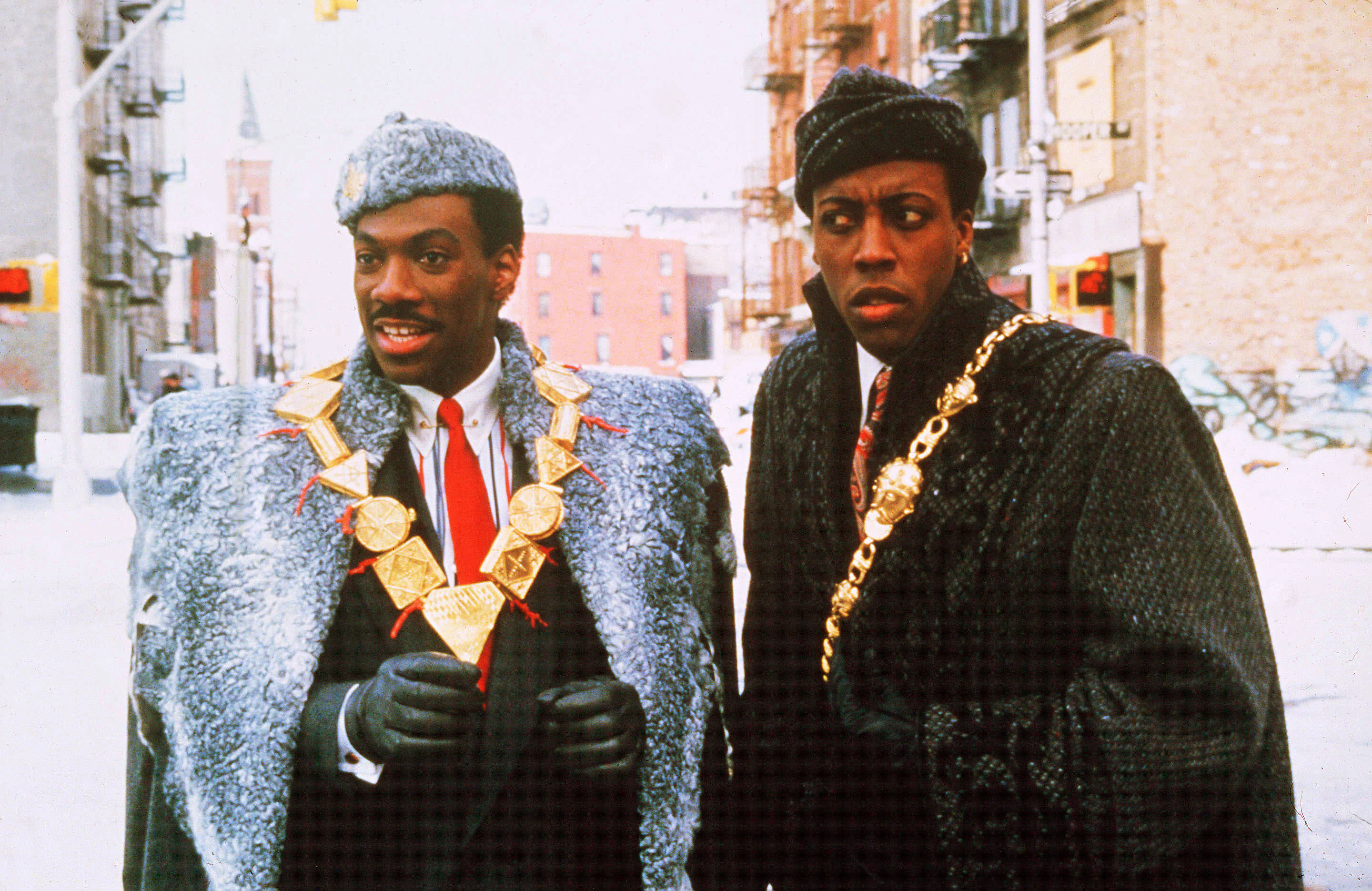 As well as reuniting with original cast members, a whole host of new faces are also taking part in the film, which Eddie is thrilled about.

He said: "What I’m most excited about the audience seeing is how amazing this movie is.

"We have incredible new cast members like Wesley Snipes, Tracy Morgan, Leslie Jones, Jermaine Fowler, KiKi Layne and my own daughter, Bella Murphy, among others, who are all so funny and really brought their A-game.

"It's just a great picture and I’m excited to have audiences see it." 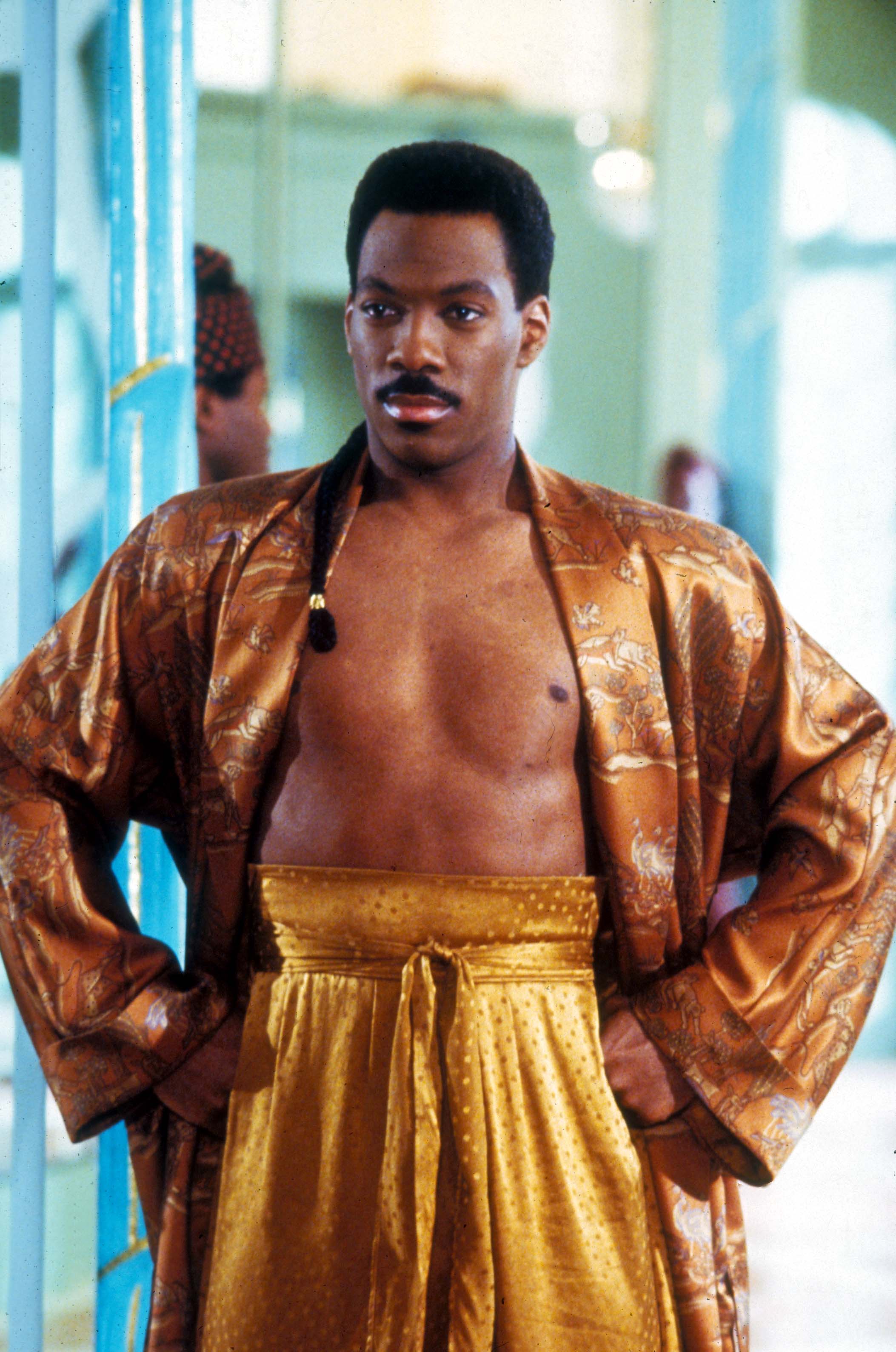 The original film was released in 1988, but Eddie thinks now is the perfect time for the sequel to be released.

He explained: "This is the perfect time to return to Zamunda because it’s been a while since we’ve had a great comedy that everybody can enjoy.

"Zamunda is a very funny place, and the world needs that right now."

Coming 2 America is released on Amazon Prime Video on March 5, 2021.