Michael Bacall will write the script for the new adaptation 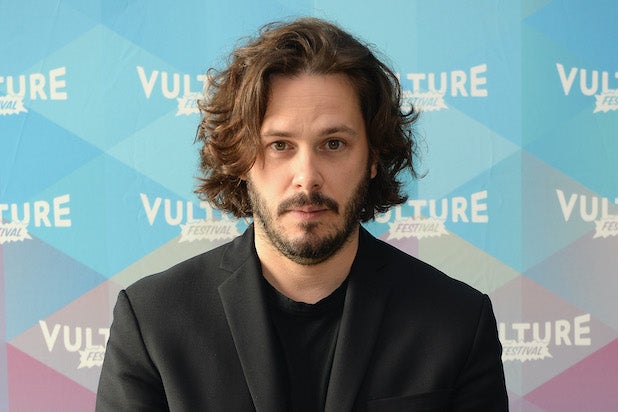 Edgar Wright is in negotiations to direct a new adaptation of Stephen King’s “The Running Man” for Paramount Pictures, an individual with knowledge of the situation told TheWrap.

King first published the futuristic novel under his pseudonym Richard Bachman in 1982. In 1987, the book was adapted into a movie starring Arnold Schwarzenegger. Paul Michael Glaser directed.

King’s novel is set in a dystopian United States during the year 2025, in which the nation’s economy is in ruins and violence around the world is at an all-time high. The story follows Ben Richards as he participates in a game show called “The Running Man” in which contestants travel the world but are chased by “hunters” who are employed to kill them.

Wright most recently directed “The Sparks Brothers,” the documentary that premiered last month at the Sundance Film Festival. HIs other recent credits include “Baby Driver” and “Ant-Man.”