Jack Fincham's ex-girlfriend Ellie Jones is set to enter the Love Island villa and is planning on splitting up the show's royal couple. Here's what we know about her. Who is Ellie Jones?

The beauty was dating Jack Fincham before he entered the show – and is hoping to win him back.

Before leaving for the villa, Jack apparently liked nearly all of her pictures on Instagram.

"Ellie recently quit her job as a secretary and told everyone in the office that she's going on Love Island,” a source told The Sun Online.

“She said that after seeing Jack on TV, she got in touch with the show and asked to go on.

“She and Jack were very off and on but were together two days before he went on the show.

“She wants him back and will go in there trying to get back together with him. It's bad news for Dani as Ellie and Jack have a lot of history." 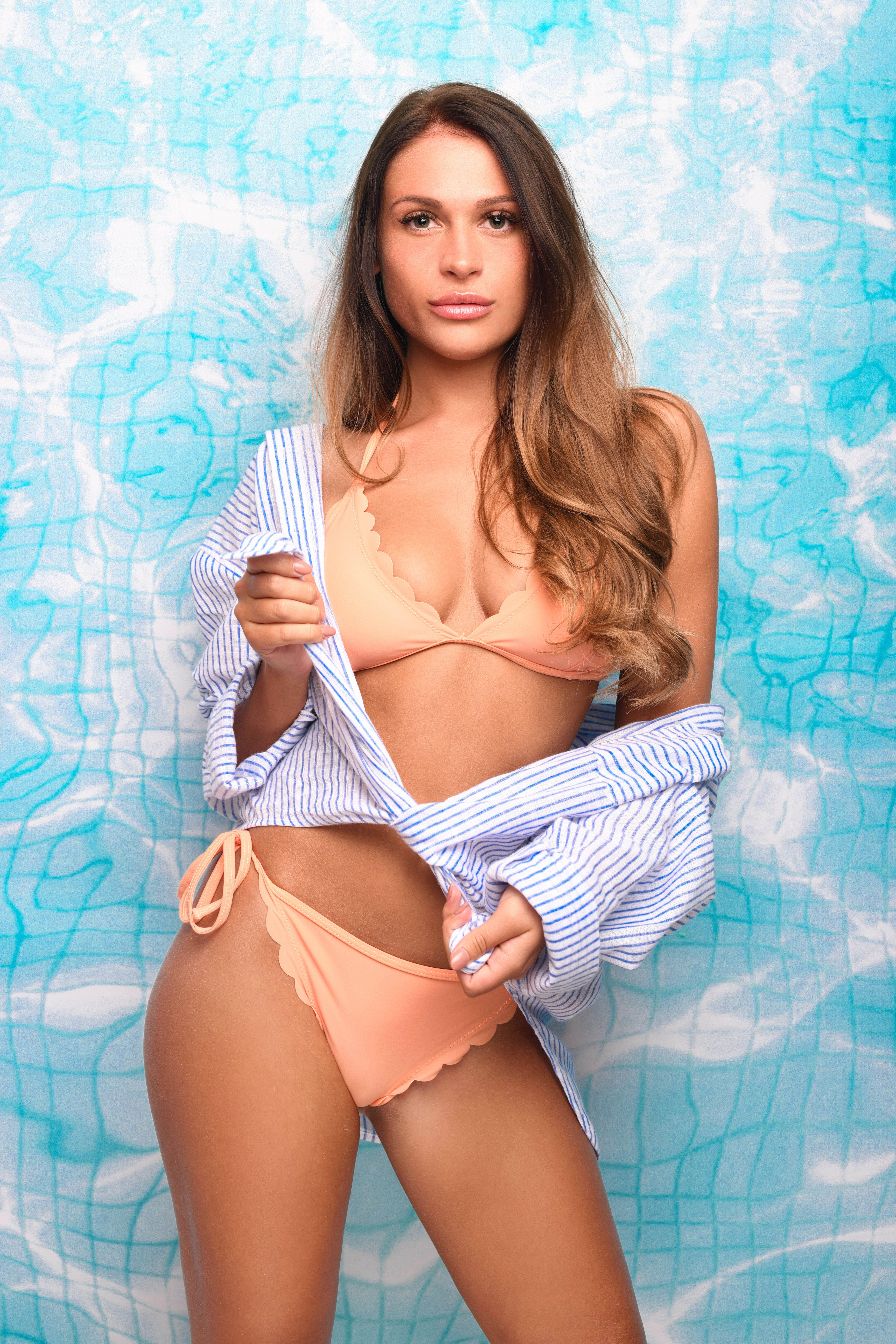 What has Ellie said about Love Island and Jack Fincham?

Ellie started going out with Jack around August 2016 although she does not describe it as an "official relationship".

Anyone hoping to impress Miss Jones though had better mind their manners as she says boys who do not say please and thank you are a major turn off.

The 22-year-old, who works as an administrator in Kent, says she does not really have a type – but that she does have a thing for Josh Denzel.

She said: "I normally go for arrogant boys that love themselves and it clearly hasn't got me anywhere but I need a boy who makes me laugh.

"In the villa, I fancy Josh. And I really fancy Alex because he's so different to my normal type, I think I am in love with him already and I've not met him yet."

On how Jack will respond to her arrival she added: "n don't know… and that is my biggest worry."

When is Love Island on ITV2?

The show is airing at 9.00pm six nights a week – only taking a break on Saturdays – over eight weeks.

Caroline Flack has presented Love Island since it returned to TV in 2015 and is joined once again by voice-over artist Iain Stirling.

Kem Cetinay, the winner in 2017, is also back to host a daily spin-off podcast entitled The Morning After with TV presenter, Arielle Free.