The 42-year-old quizzed the former Emmerdale star over her allegations against Ryan Thomas in a pre-recorded chat which aired during tonight’s show. Emma was praised for grilling the 35-year-old and for not letting her have an “easy ride”.

But during an appearance on Big Brother’s Bit On The Side, after the main show was over, Emma said their meeting was tougher than it looked.

Speaking to Rylan Clark-Neal, Emma said: “It was hard, it was uncomfortable but that’s what was necessary. We’ve watched uncomfortable TV.”

Former housemate Ben Jardine asked Emma if she believed she has interviewed the “real Roxanne” and Emma admitted she “wasn’t sure”. 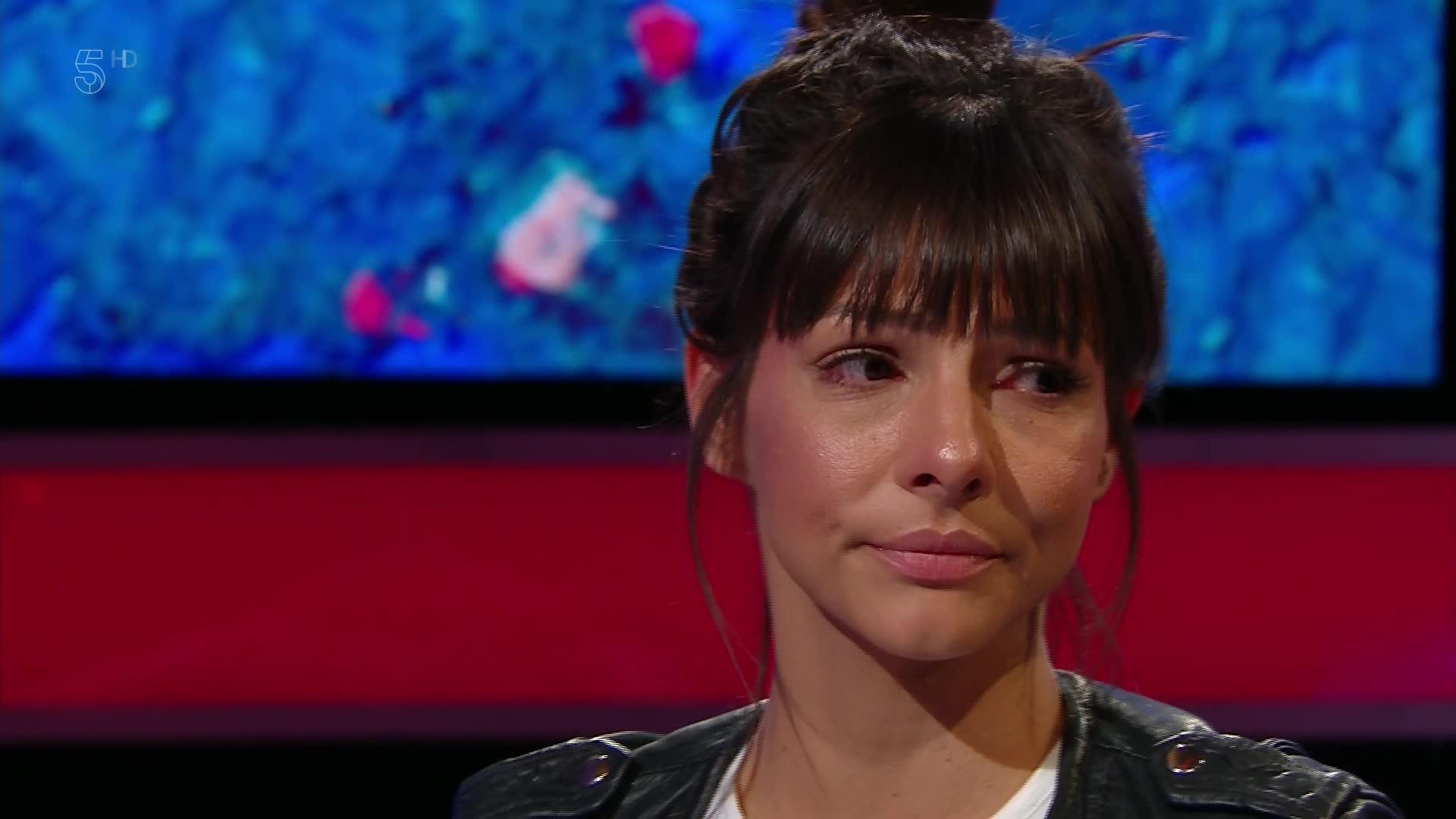 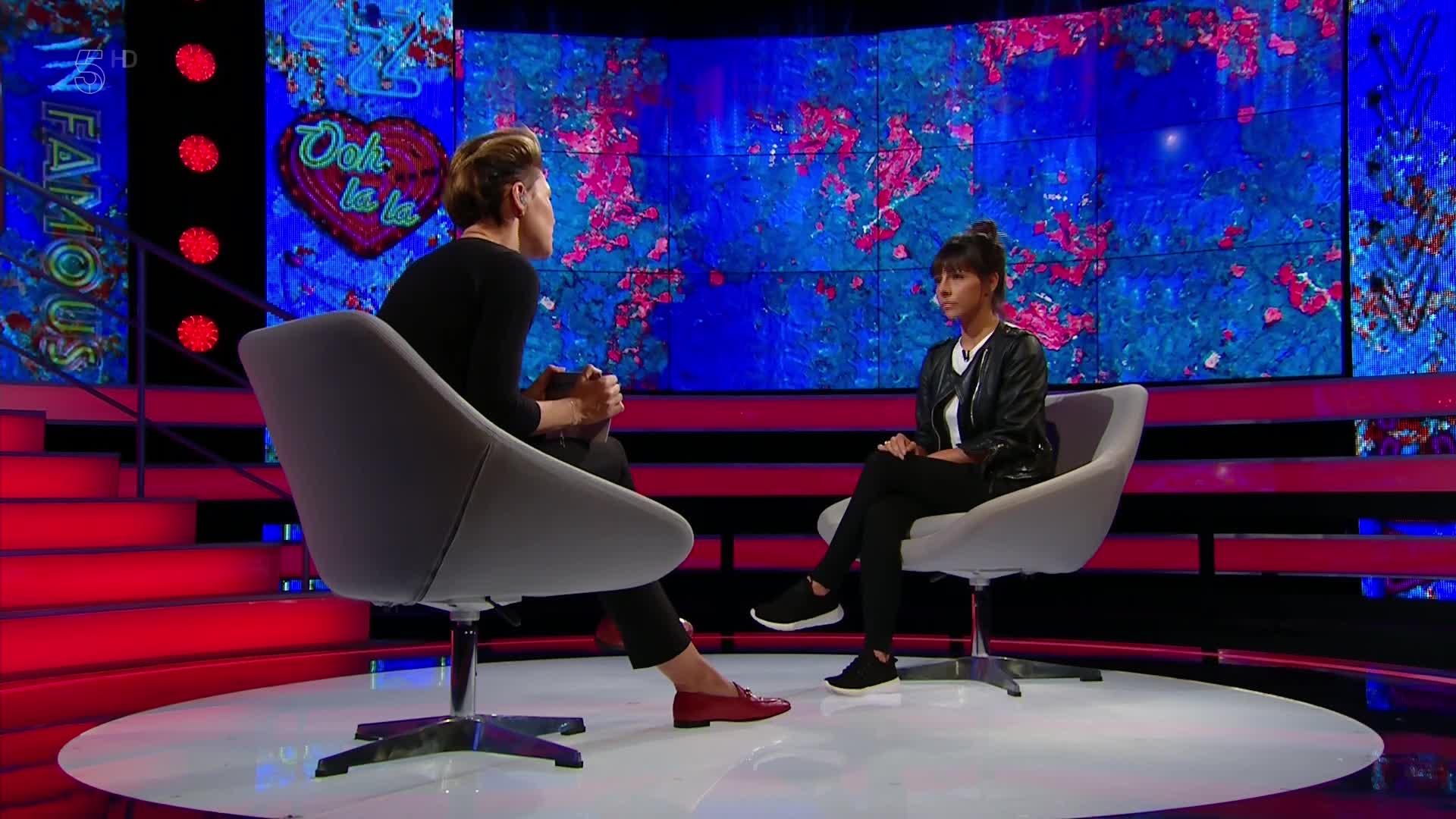 But Rylan made his feelings crystal clear and shouted: “It’ll get me into trouble but I don’t think we did!”

Turning back to Emma, Rylan asked her how she had found speaking to Roxanne after everything that had happened.

“I wanted more out of her. We talked for quite a while. We didn’t have time to put it all in. 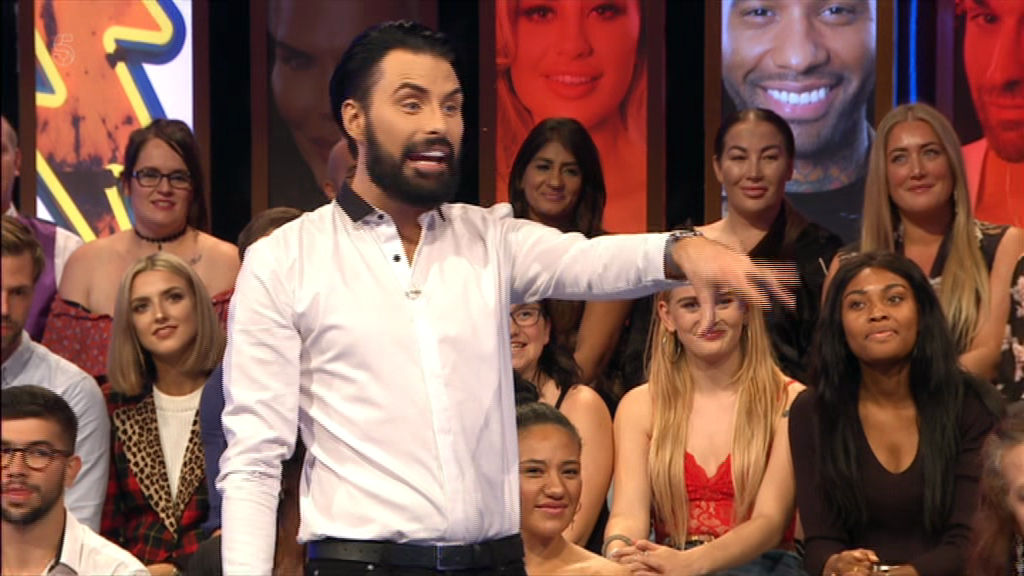 “You know there is, what’s the future for her. But what about Ryan? Because now he will always have that paranoia about this hanging over him.”

Jermaine Pennant was the latest celebrity to see the footage of Roxanne and Ryan’s altercation after he was evicted from the house.

He couldn’t hide his shock and told Emma he believed Roxanne had a “vendetta” against him.