EMMERDALE’S Tracy Metcalfe has been accused of a huge blunder after she left her newborn baby sleeping alone upstairs.

The cleaner – who is played by actress Amy Walsh in the ITV soap – has been accused by fans of promoting “dangerous” and “irresponsible” parenting. 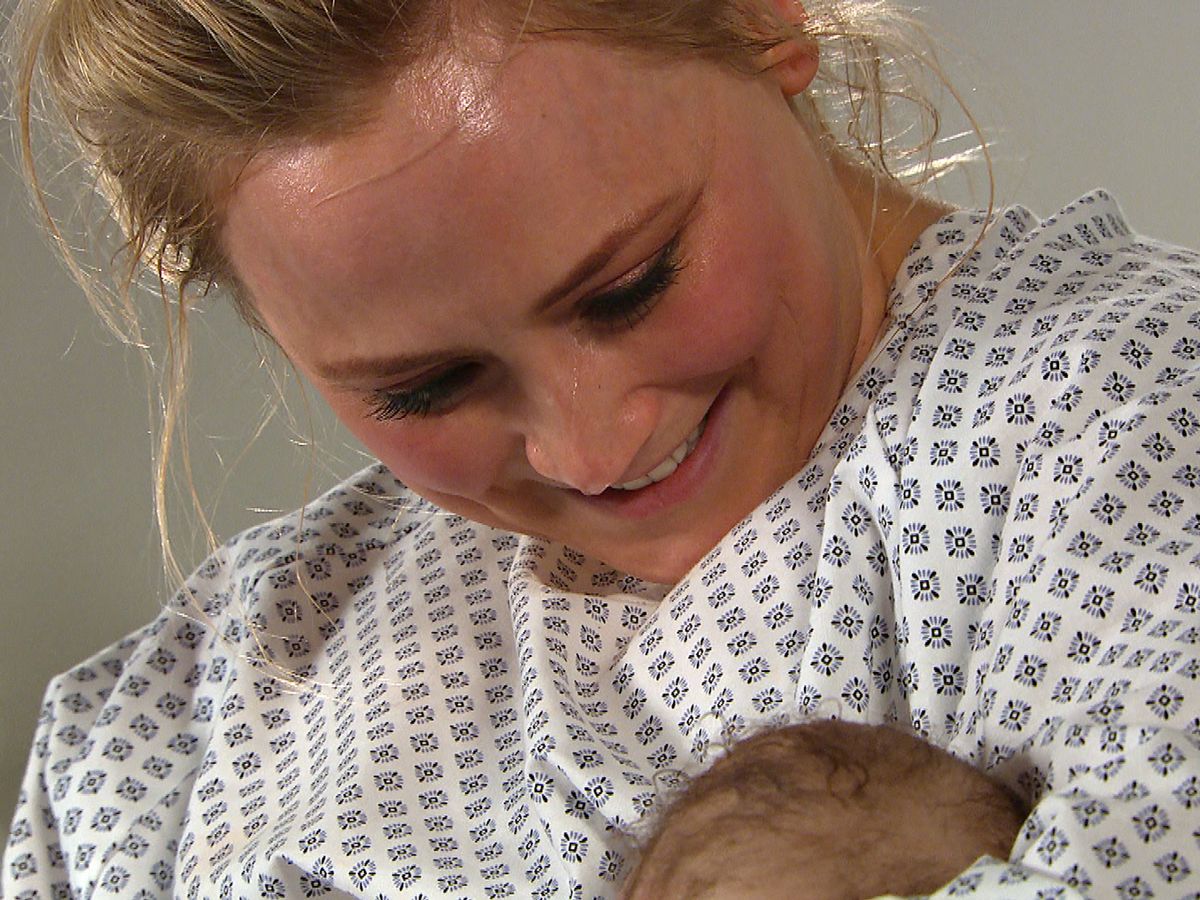 Viewers hit out at the scenes that saw Tracy leave newborn Frankie upstairs while she went downstairs.

They said it goes against advice from both the NHS and Sands’ safe sleeping guidelines which seeks to minimise the possibility of sudden infant death syndrome.

One person posted to an Emmerdale fan group: "Ok this has been bothering me all night, Tracey in Wednesday's episode, six days after having a baby she's going for walks around the village and cooking dinner.

"Also the baby is upstairs and they're using a monitor. 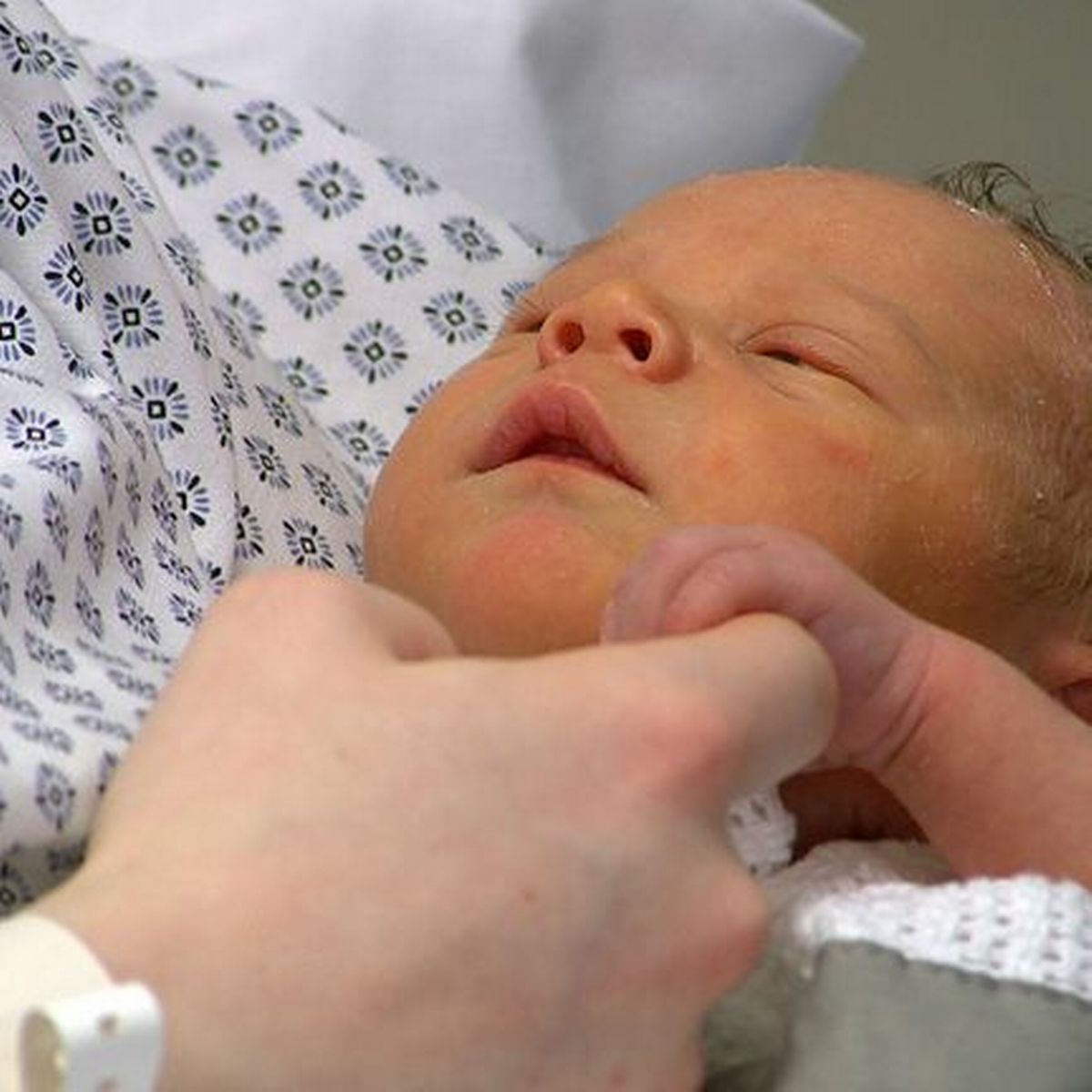 “I know it's just a soap but safe sleeping guidelines are clear that you should be with baby in the same room until six months old.

"I know, I know it's just a soap but it sets a really bad precedent."

A second said: "I thought this too!"

Another added: "It's really bad they're promoting unsafe sleeping!"

The NHS website states: "The safest place for your baby to sleep for the first 6 months is in a cot in the same room as you."

The Lullaby Trust website states: "The safest place for your baby to sleep is a separate cot or Moses basket in the same room as you for the first 6 months, even during the day.

"A large study of evidence from across Europe found that the risk of sudden infant death was significantly reduced when the infant slept in the same room, but not the same bed, as the parents."