Emmerdale, EastEnders and Hollyoaks snubbed by RTS Awards as soaps fail to bag a single nomination

EMMERDALE, EastEnders and Hollyoaks have been snubbed by the Royal Television Society Programme Awards as they failed to bag a single nomination. 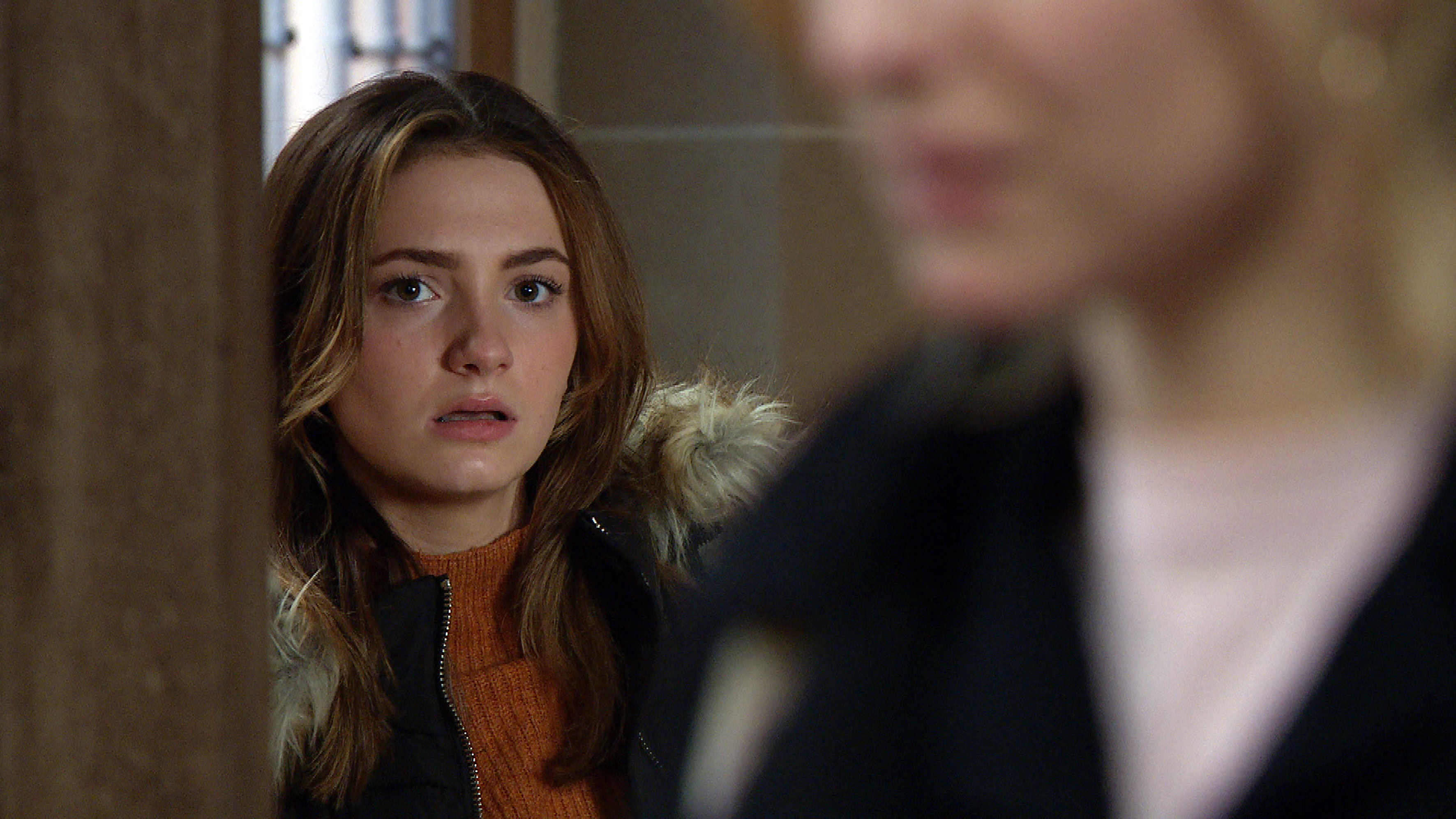 The ongoing coronavirus pandemic has certainly put a real strain on the telly industry over the past year.

But our favourite soaps have managed to produce some of their best work yet, despite the hard circumstances and new social distancing rules.

Although only three have been shortlisted to win the prestigious awards Soap and Continuing Drama category for 2021.

Coronation Street, Casualty and Holby City are all in with a chance of going home with a shiny new gong later this month. 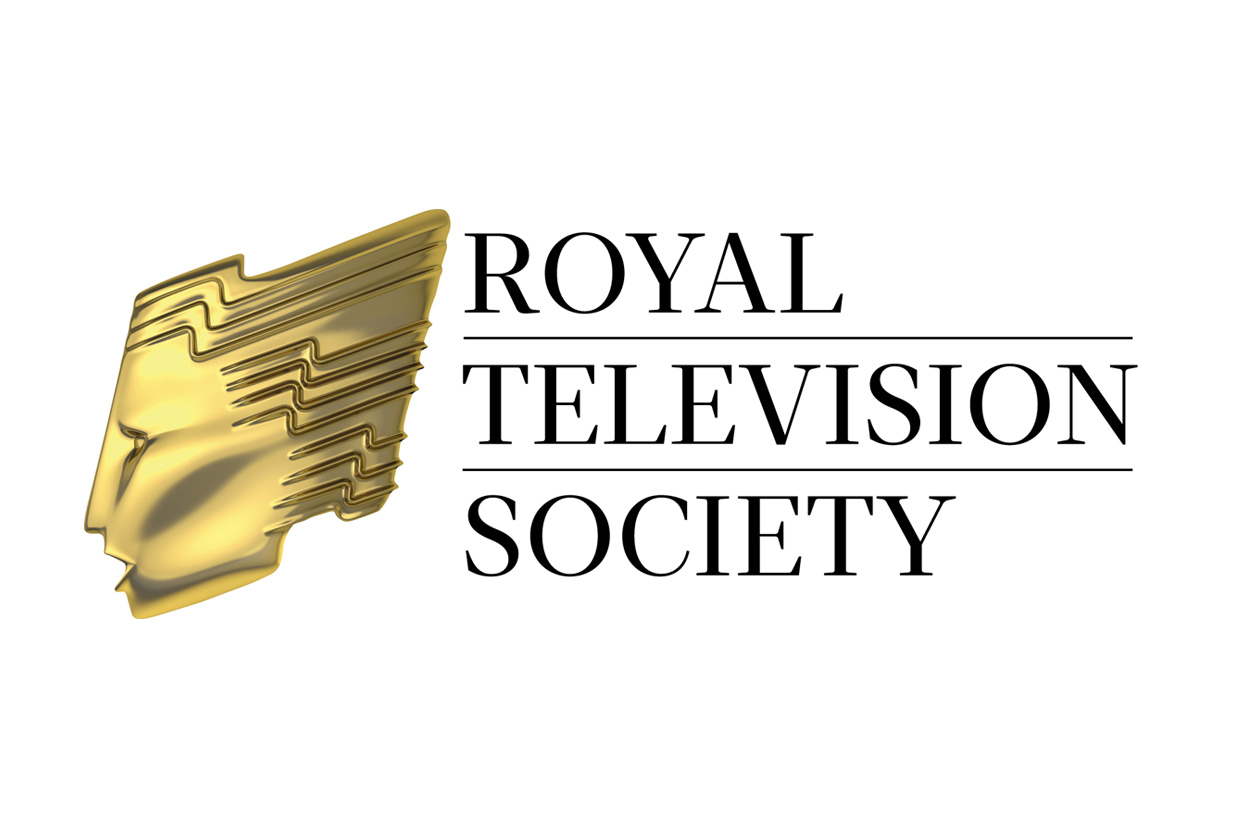 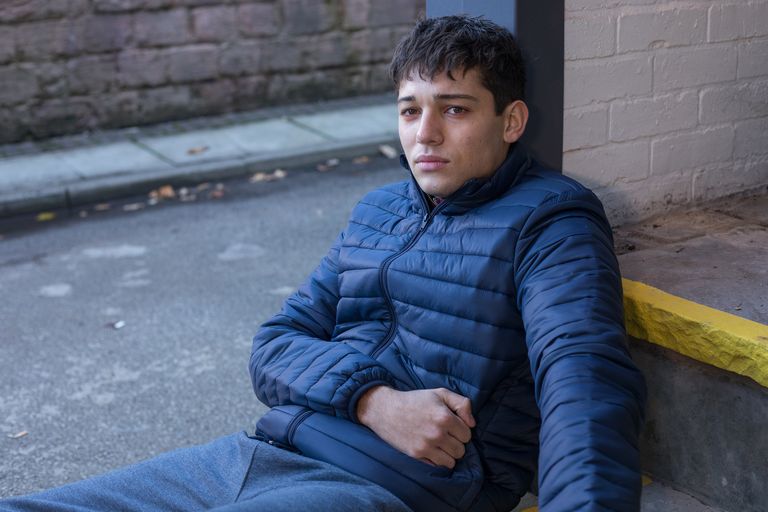 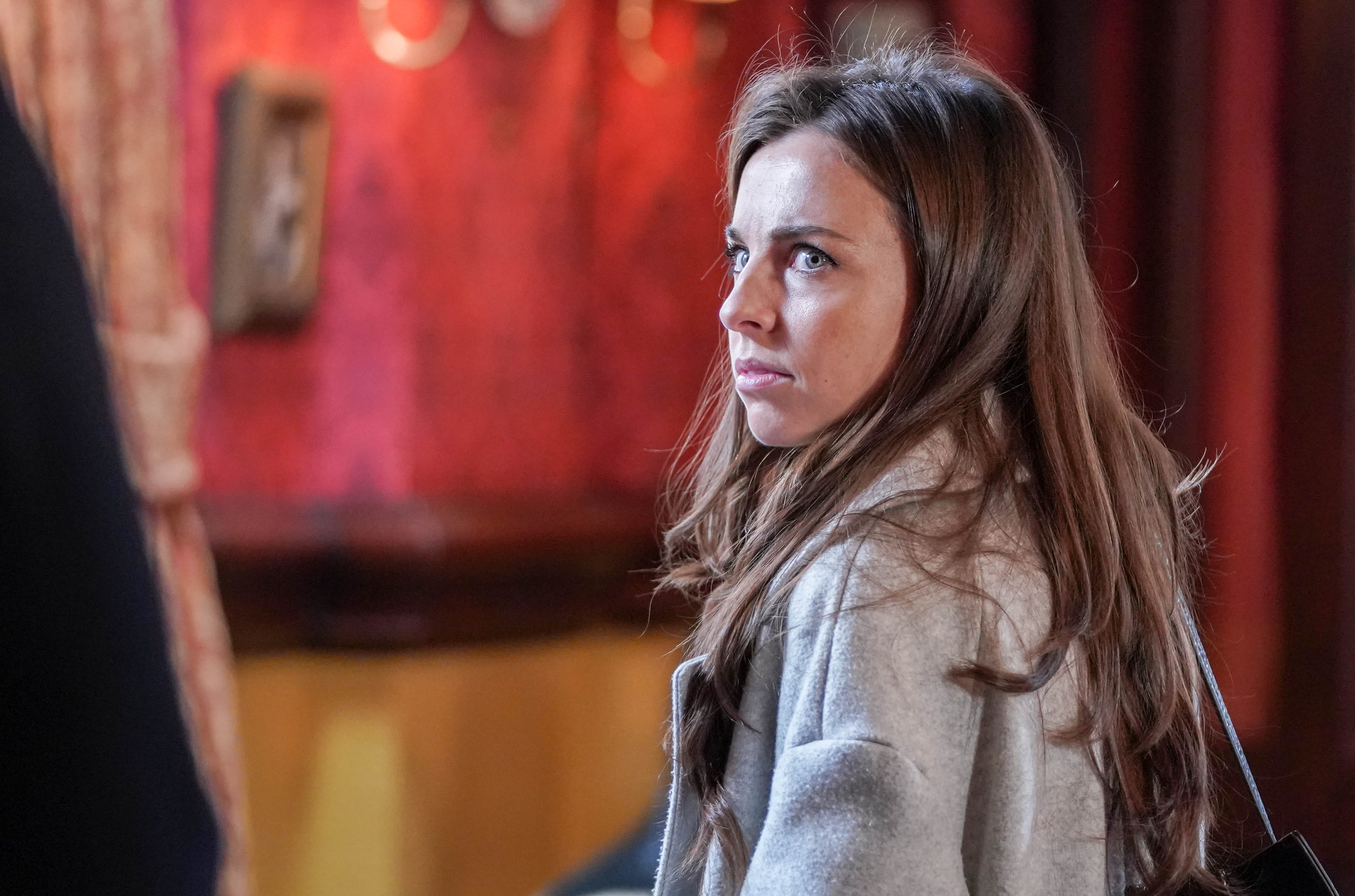 Meanwhile Glenda Jackson (Elizabeth is Missing), Michaela Coel (I May Destroy You) and Daisy Edgar-Jones (Normal People) have been nominated for best female actor.

And the likes of Lennie James (Save Me Too), Paul Mescal (Normal People) and Shaun Parks (Small Axe) are up for best male.

BBC One, ITV and Sky Arts are battling it out to be titled RTS Channel of the Year.

And it's looking good for the public service provider considering they've bagged a whopping 40 nominations in total.

With such amazing programmes being aired over the year, it was hard to pick out the three nominations for each category.

Awards chair Kenton Allen explained: "The standard of entries has been outstanding and demonstrated the breadth of high-quality content that has informed, entertained and kept audiences going through what has been such a uniquely difficult time.

"We very much look forward to and hope everyone will join us on [March 16] to celebrate the nominees and winners and another outstanding year of television."

TV legend Jonathan Ross will announce the winners on Tuesday 16 March at 6.30pm via a livestream on the RTS website.