EMMERDALE fans were left baffled by the scenes of vandalism in the latest episode.

Lydia and Sam got a shock in Tuesday’s episode of the ITV soap as someone threw a brick through their window. 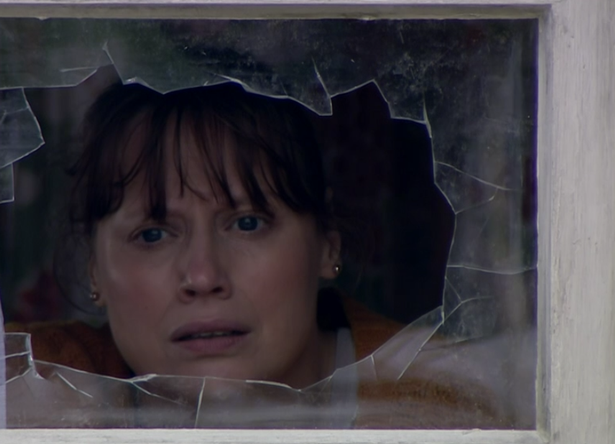 Samson immediately ran out to find the culprit – but there was no one in sight.

Viewers were puzzled that the thug was able to get away so quickly.

A second wrote: “How did a stone come through the window and the guys legged it before you got out of the door?" 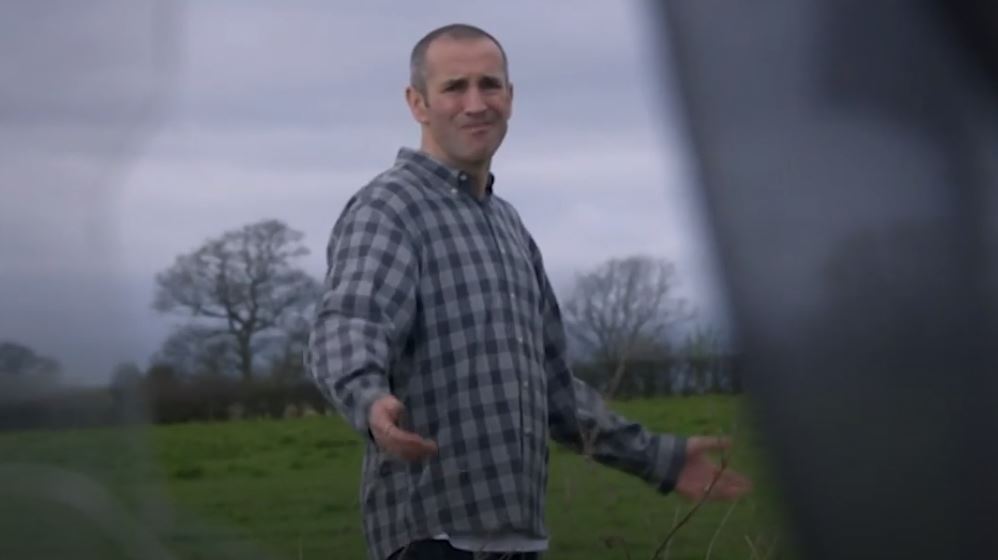 Another penned: "So a farm in the middle of nowhere & someone throws a brick through the window, Sam runs out, no one to be seen. Not a soul. Where the f*** have they gone?"

The misery continued for Lydia as two young muggers robbed her outside her front door.

Were they the same people who threw the brick earlier? 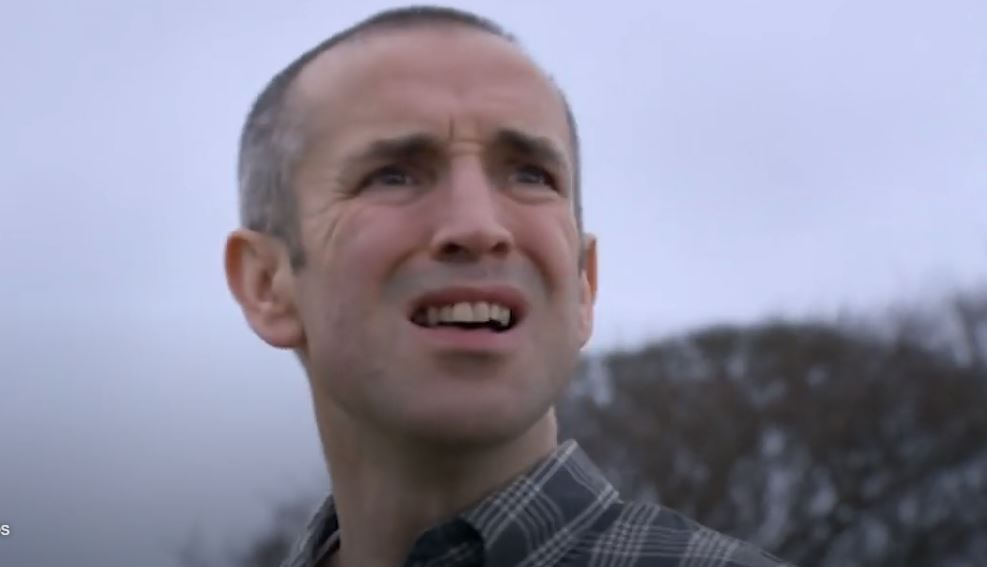 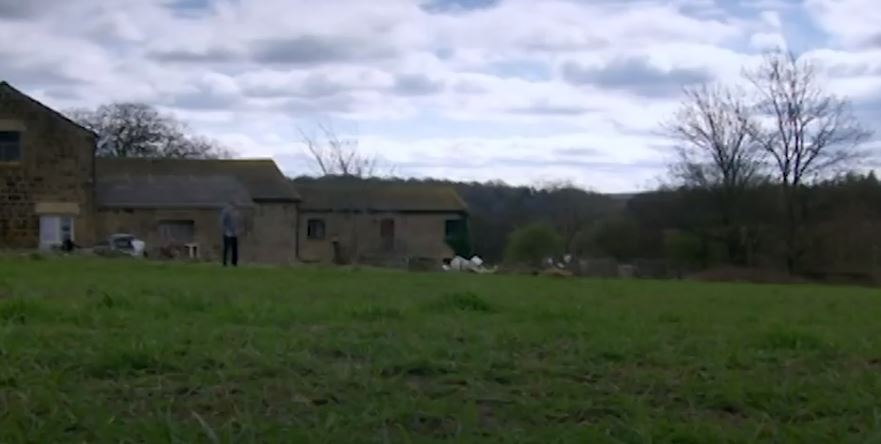 Viewers are convinced that he might try to take matters into his own hands in a violent way.

Elsewhere in the episode, Liv found her mum living on a caravan site – but Sandra refused to listen to anything Liv said.

Instead, she tried to tempt Liv with getting drunk to forget her problems, but it had a devastating consequence.

As Sandra and Liv drunkenly danced outside her caravan, viewers were horrified by watching Liv collapse. 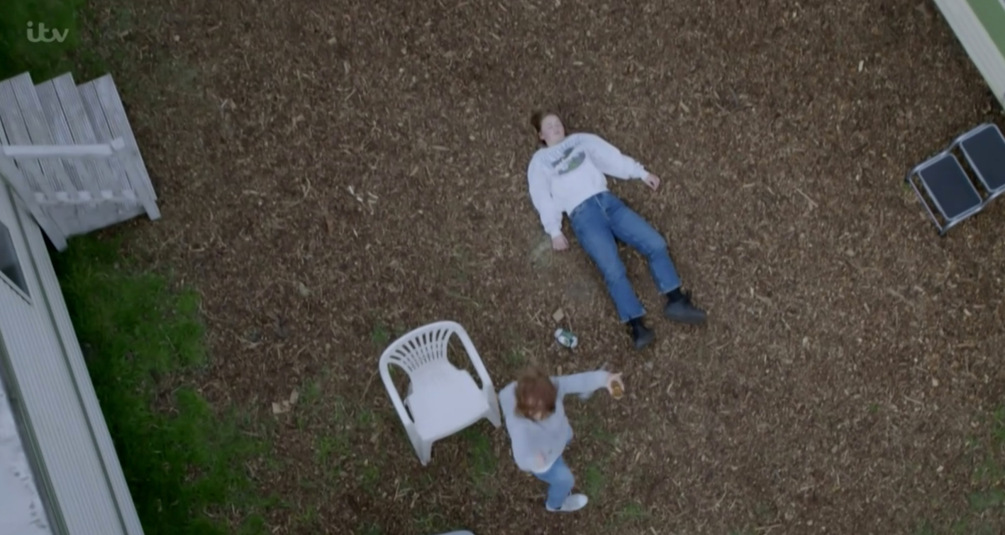 They know she is epileptic and needs urgent medical help – but Sandra didn’t care.

Next week, Mackenzie Boyd puts Eric Pollard in hospital in a bid to free Aaron Dingle from prison.

Also, Eric is tempted to rekindle things with Faith but wary of upsetting Brenda.