Last week,  Mandy (Lisa Riley) returned to the village with a 16-year-old son in tow, which is the amount of years since she was last with Paddy (Dominic Brunt). 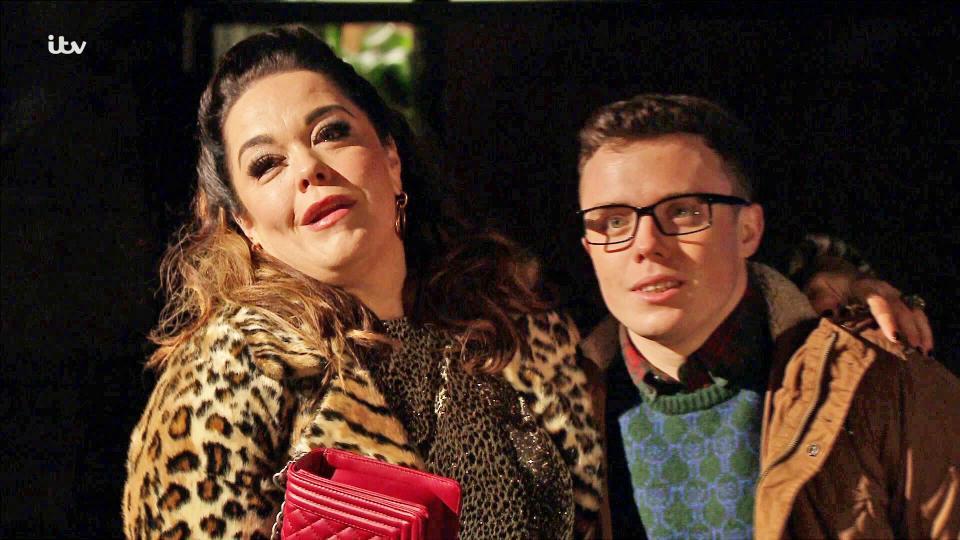 On last night’s episode Marlon became convinced that Vinny (Mark Charnock) is in fact Paddy’s son after it all kicks off at what was supposed to be his low-key wedding to Jessie.

Following a huge row between Chas (Lucy Pargeter) and Mandy – Marlon questioned why she was back.

Mandy admitted: “I didn’t come back for your wedding, I came back to see Paddy to tell him something too big to say over the phone.”

She continued: “Well, it don’t look like I can drop the bomb on him today does it? Not after.” 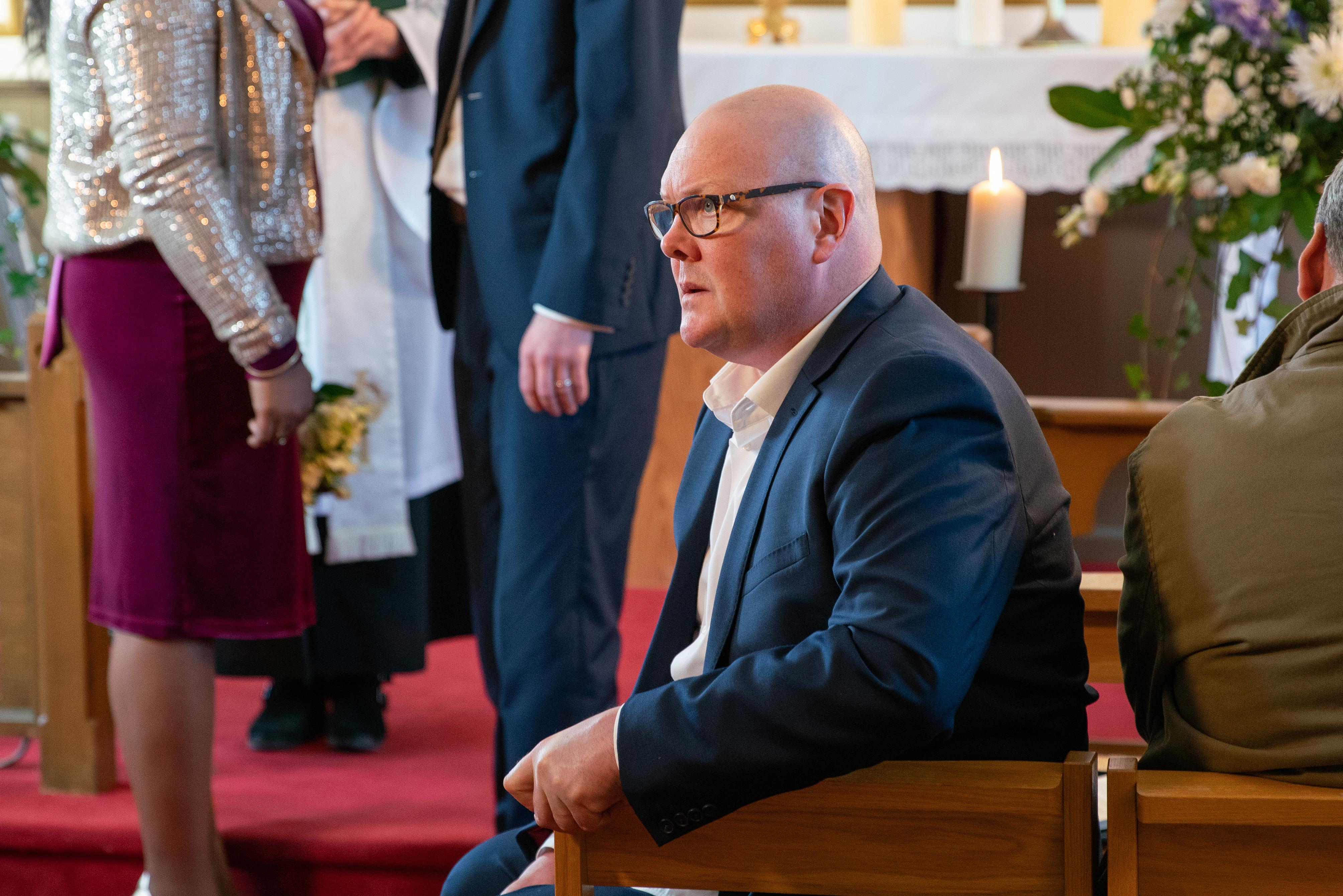 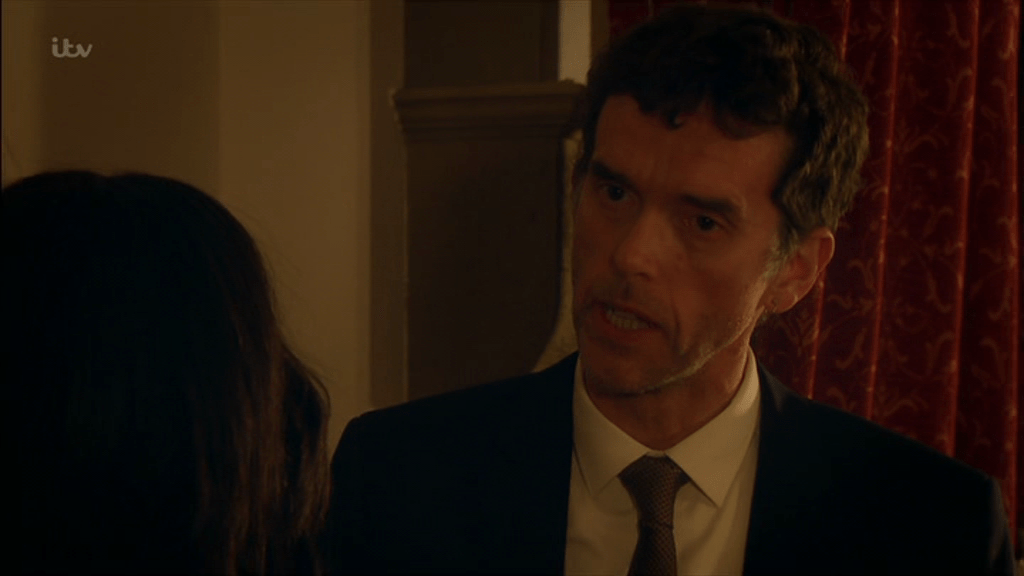 After Mandy left Jessie asked her new husband if he was OK and he replied: “No not really. I think Paddy has got a son and that’s why Mandy is back.”

Those watching at home weren’t so convinced though and thought it might be a little too obvious.

A second commented: “I almost feel like it's too obvious for Vinny to be Paddy's son – is it some scheme Mandy's cooked up? #Emmerdale.” 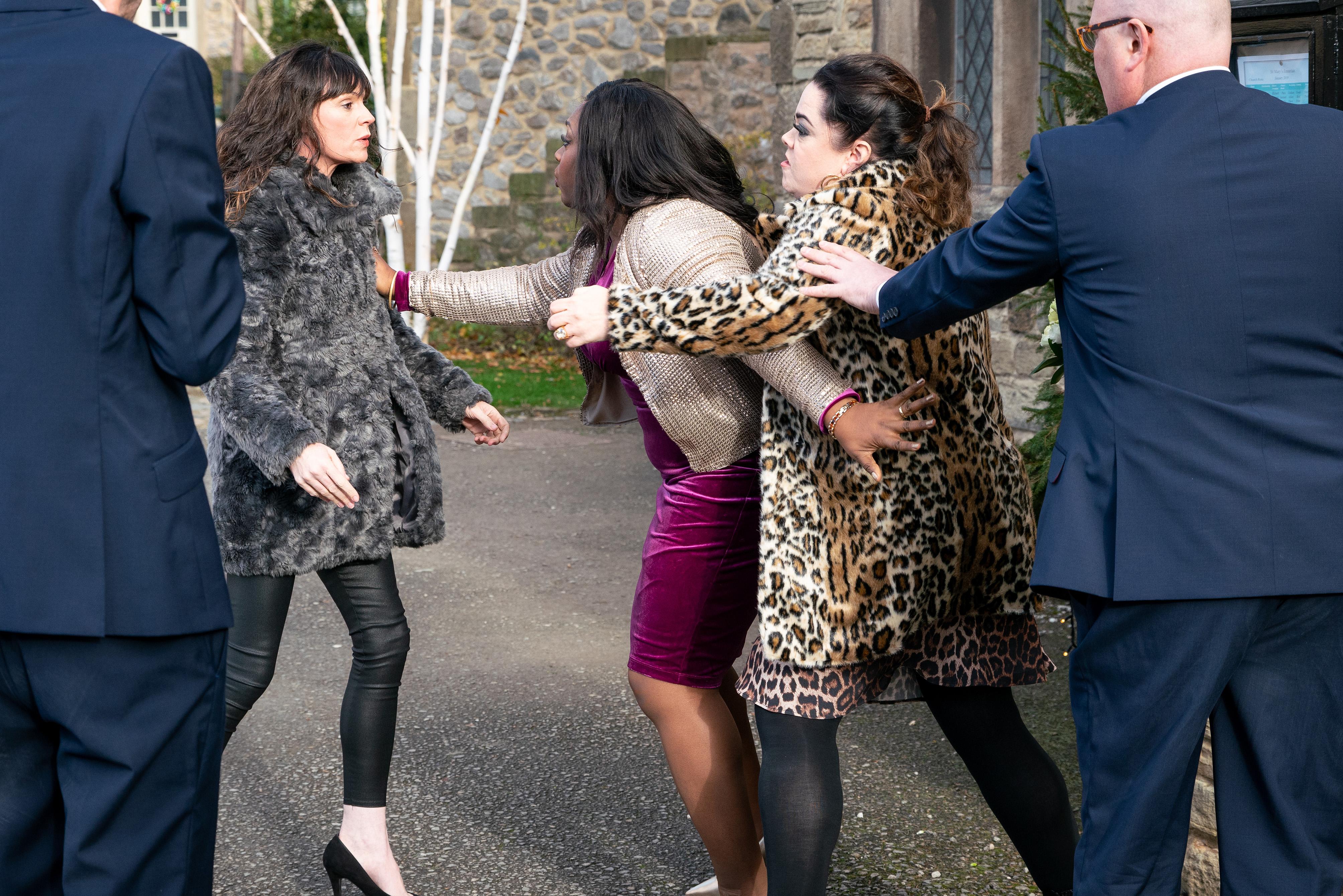 While another person tweeted: “Watch Mandy’s son turn out to be Marlon’s.”

Mark – who plays Vinny – has hinted everything might not as it seems and viewers can expect lots of “twists and turns”.

Speaking on Lorraine, he said: "The bits that I've shot with her are revelatory. There are a lot of twists and turns to come, because of Mandy. God dammit. Paddy's mind is blown.

"She had so many connections with the village, but especially Paddy."

He added: "I can't say too much because there are a lot of assumptions made on Twitter about why she's coming back.

"It could be that but it could be something else, much more significant. So we'll have to see." 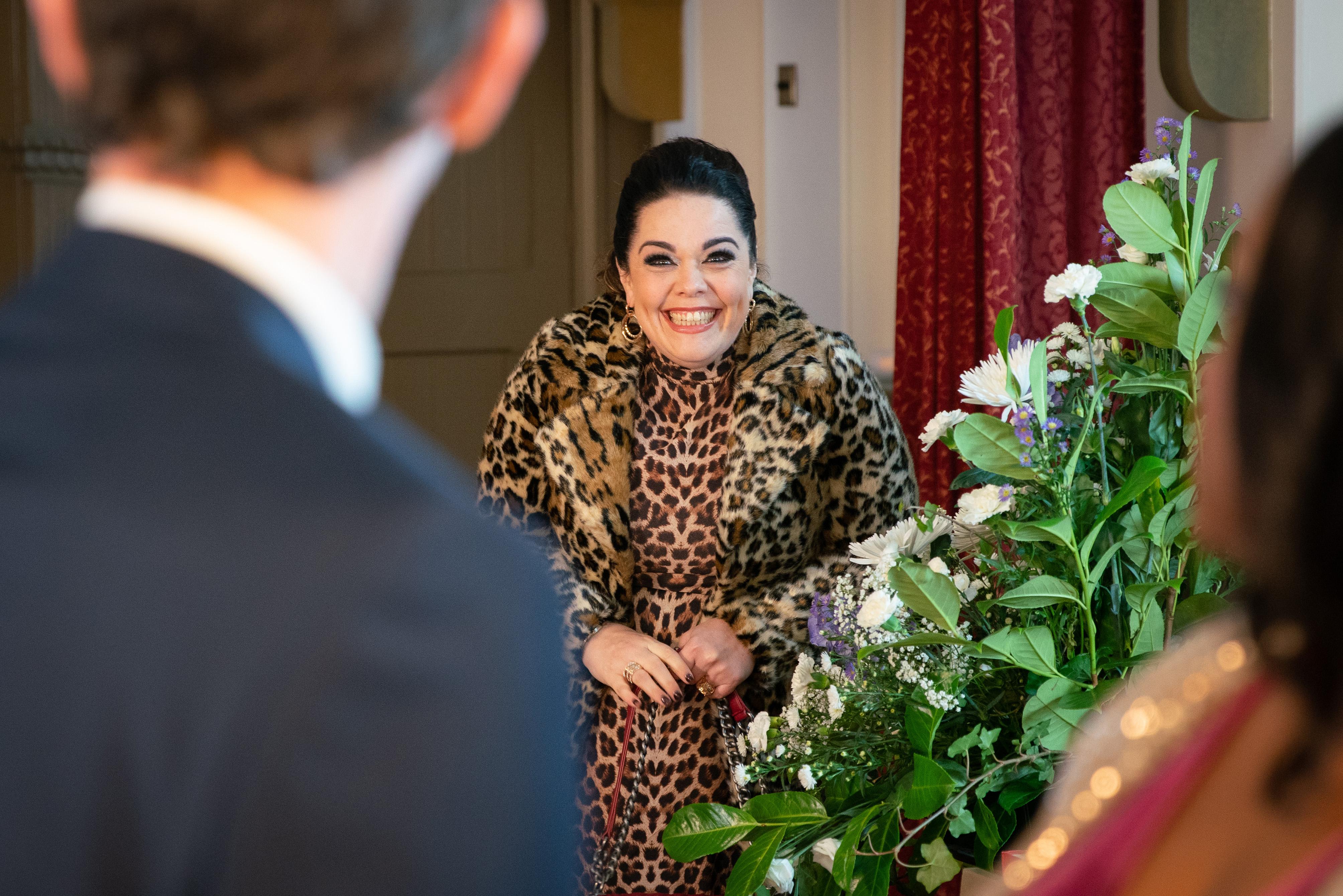