EMMERDALE viewers are in tears after Victoria Sugden was rejected by David Metcalfe.

The chef – who is played by actress Isabel Hodgins in the ITV soap – decided to confess her feelings towards David, sure that he felt the same way. 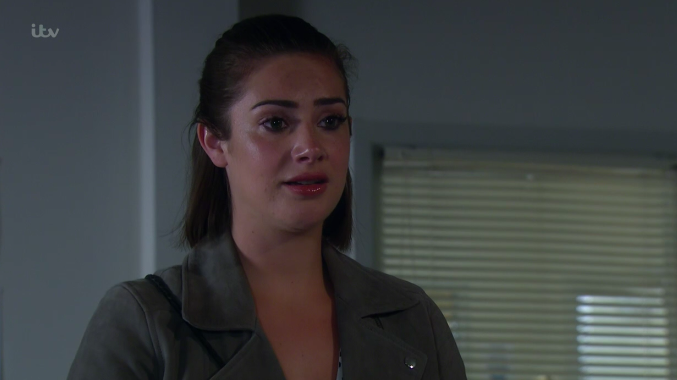 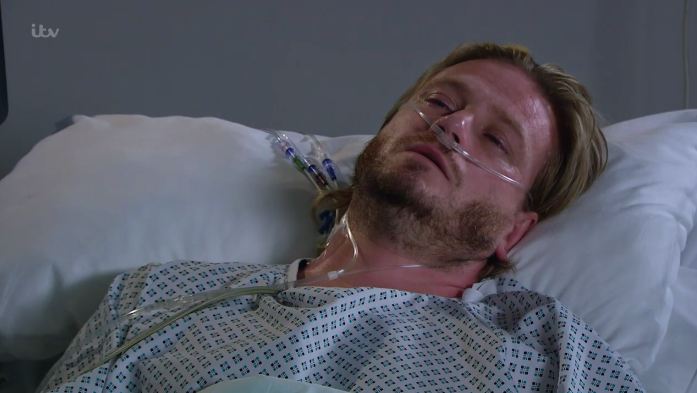 However after his son Jacob raged at him for not committing to current girlfriend – secret serial killer Meena Jutla – David opted to put his son’s feelings first.

And he devastated Victoria in the process.

Visiting him in the hospital Victoria confessed her feelings.

She said: “I’m just going to say this. I have spent my whole life looking for someone who was right in front of me the whole time.

“David, you are the loveliest, funniest, stupidest, most beautiful person that I have had the pleasure of watching every episode of Peppa Pig with.

“Nearly losing you the other day made me realise how much I need you in my life. I love you, David.”

However David told her: “I can’t say it back. You’re one of my best friends – that’s it.

“I’m staying with Meena. I don’t feel the same about you. Please don’t make this any harder than it is.”

Victoria begged him to admit he had feelings for her, but David refused – and instead insisted he was going to stay with Meena.

She ran outside and began sobbing in the corridor, totally devastated.

Viewers were heartbroken for Victoria.

One wrote: "Poor vic… she threw it all in there… wot a twit."

A second said: "Oh! To be young and it love. It must hurt so bad #emmerdale." 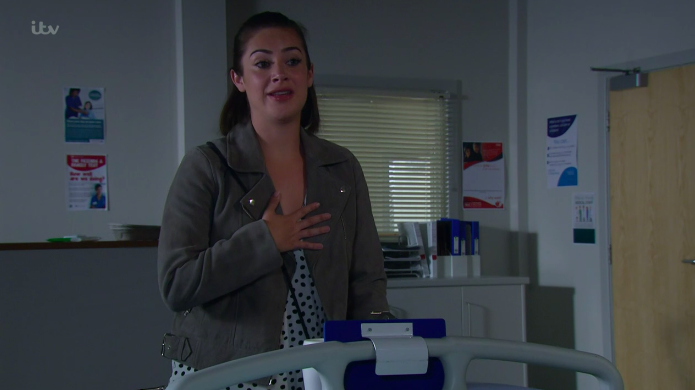 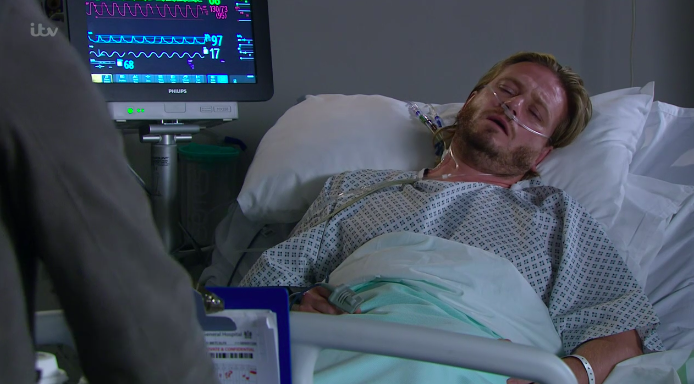 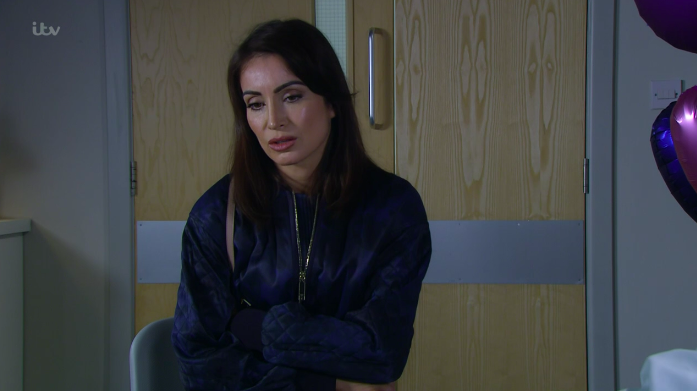