EMMERDALE fans were left fuming after Wendy Posner made a huge error of judgement over Meena Jutla.

Viewers of the ITV soap have already seen the nurse's reign of terror claim three victims in the Dales. 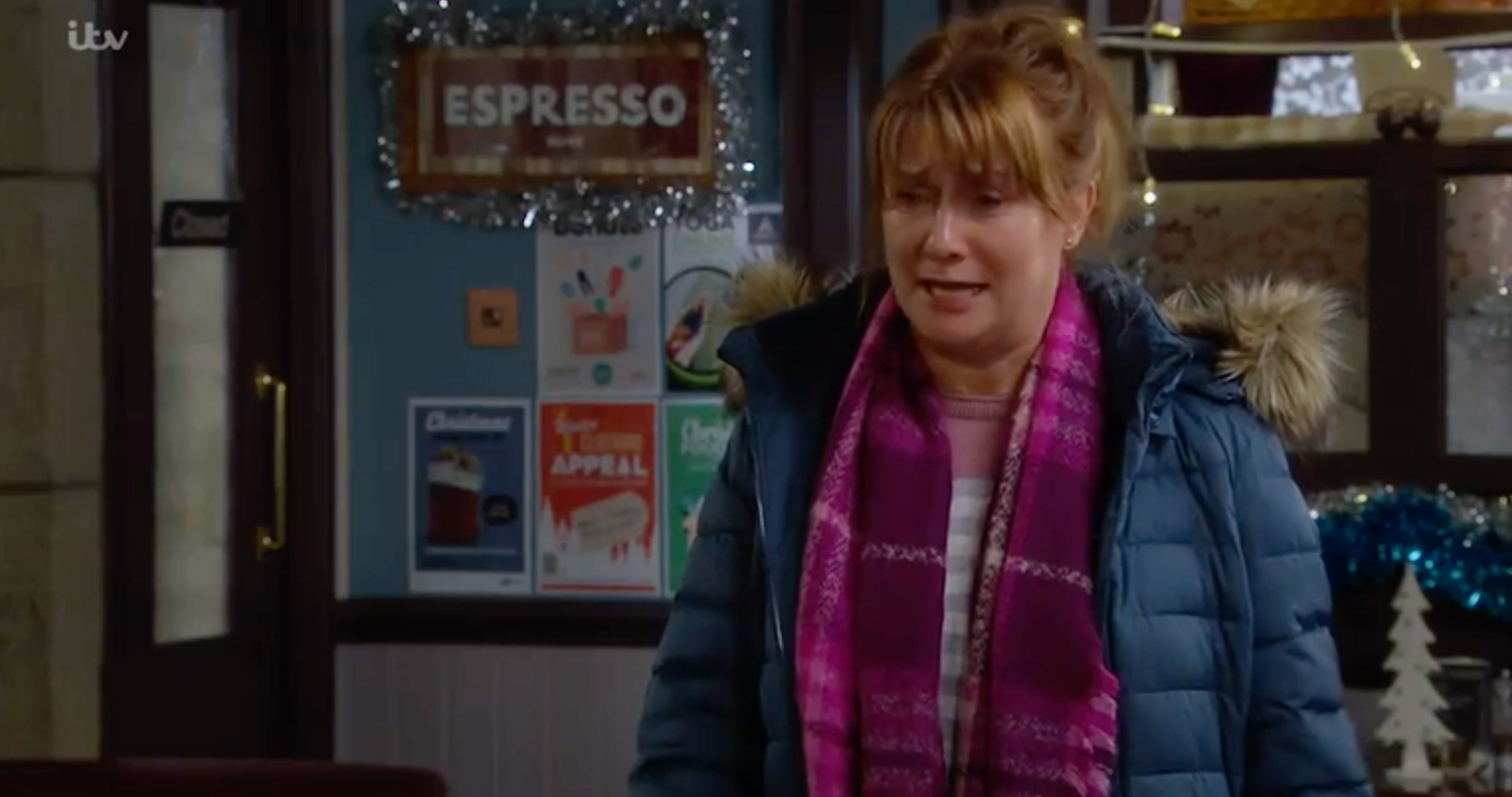 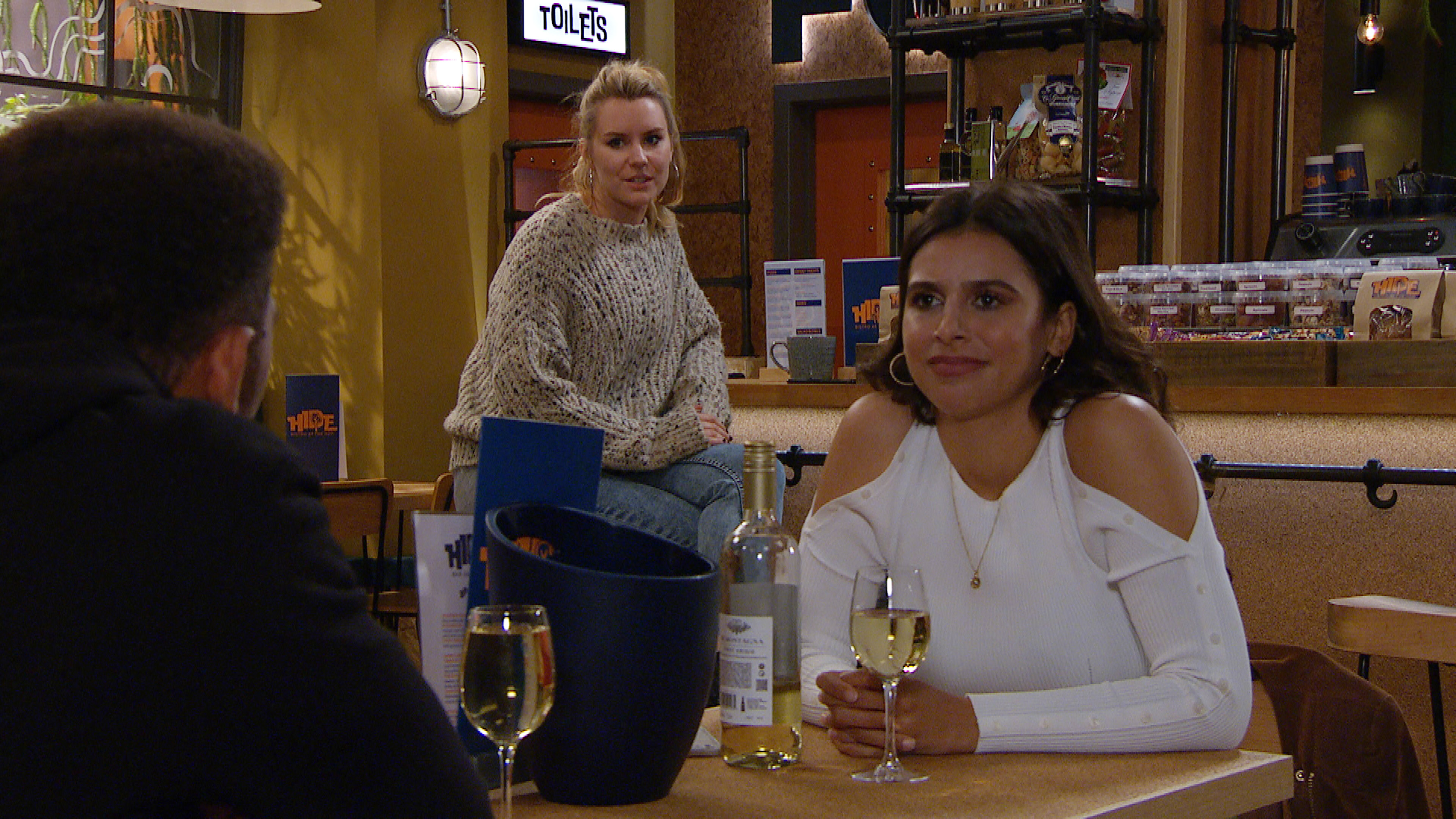 Yet in Monday's episode it appeared there was no bad blood between the co-workers and, in fact, Wendy was warming to the serial killer.

Wendy, played by Susan Cookson, described murderous Meena as having "a heart of gold" in a comment which left many Emmerdale fans dumbfounded.

It came as it was suggested Meena would visit Wendy after Ben Tucker's death and help her sort his belongings.

The gesture, which was revealed to Wendy in the shop, led her to comment: "That girl. She's got a heart of gold," before she let out a sad smile.

Fans were quick to take to Twitter and flag what they saw as a glaring anomaly – with Meena being the one who killed Ben – as one wrote: "Meena has a heart but it isn’t a heart of gold as Whiny Wendy said."

Another posted: "No Wendy Meena really hasn’t got a heart of gold!" as a third commented: "Meena has a heart but its not made of gold Wendy you muppet."

Another wrote: “Meena's got a heart of gold, it's probably a pendant that she stole from one of her victims….. #emmerdale.”

A soap fan then surmised: “Ok I know no one knows everything Meena is done but why does Wendy think that Meena has a ‘heart of gold’ when she is rude to literally everyone #emmerdale.”

Meena previously set her sights on Billy as her latest love interest – despite his ex Dawn Taylor still being on the scene.

Billy recently appeared as her knight in shining armour, defending Meena against Amy Wyatt, who reported her to police after the love sick psycho trashed Victoria Sudgen's home.

Since then Meena, who killed Liam's daughter Leanna by throwing her over a bridge, has been warming to the thought of a romance with Billy – even if only to make David jealous.

ITV boss Kevin Lygo has already teased new winter storylines leading up to Christmas, hinting that Dawn will have to watch her back with Meena still on the prowl.

Fans are now convinced they have spotted her next victim – after she beat Ben to death with a canoe paddle.

She offered to take dog Princess off Wendy's hands after she gave her a home following Andrea's death.

Meena said: "Why not? It'll take a weight off your shoulders and to be honest, I think I'd quite like the company…"

But fans of the ITV show are worried for Princess' safety after Meena tried to kill her earlier this year.

One wrote on Twitter: "She better not kill the dog."

A second said: "If anything happens to the dog I'm definitely finished with this programme."

A third added: "Meena’s gonna off the dog, isn’t she?" 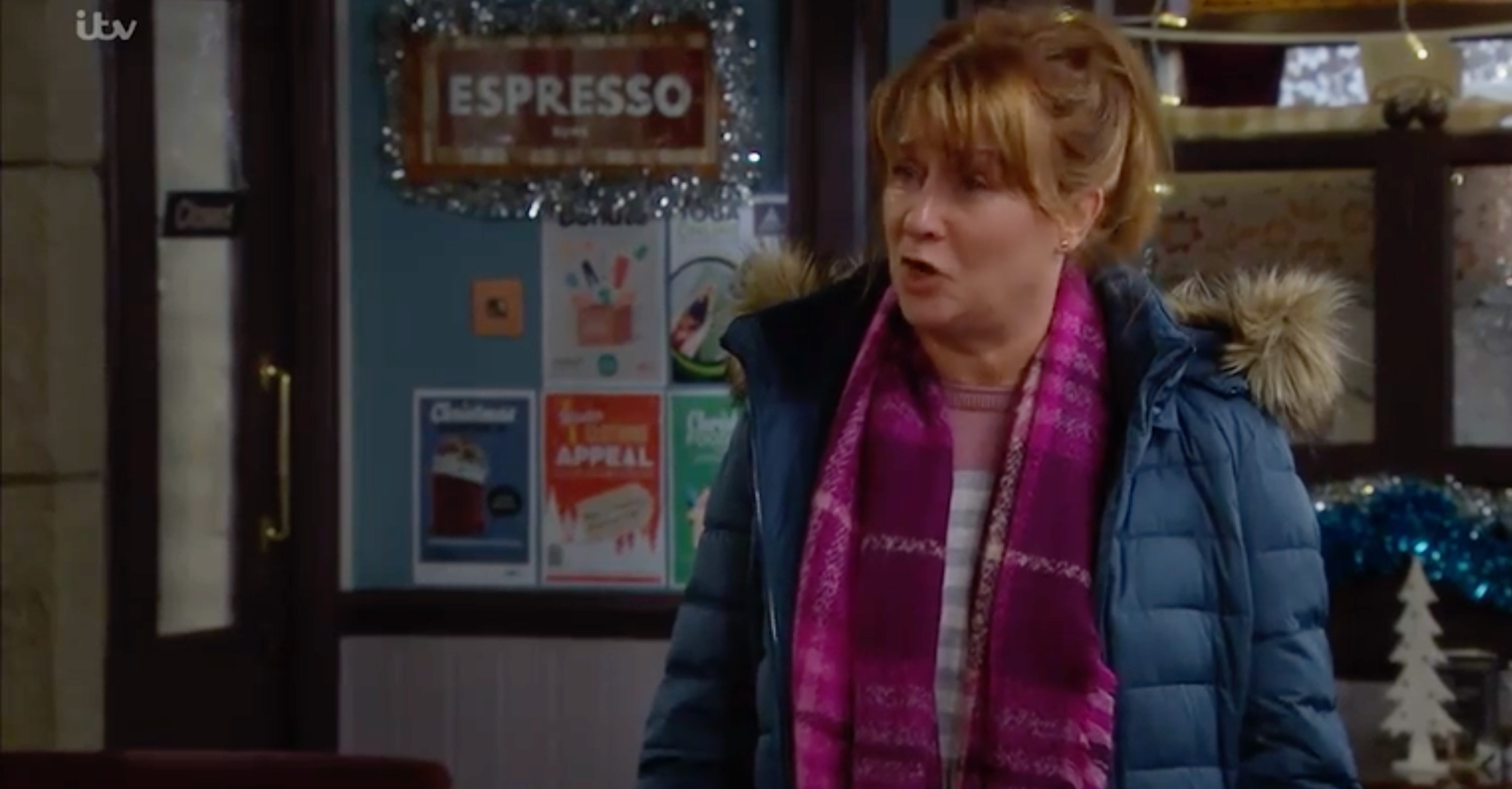 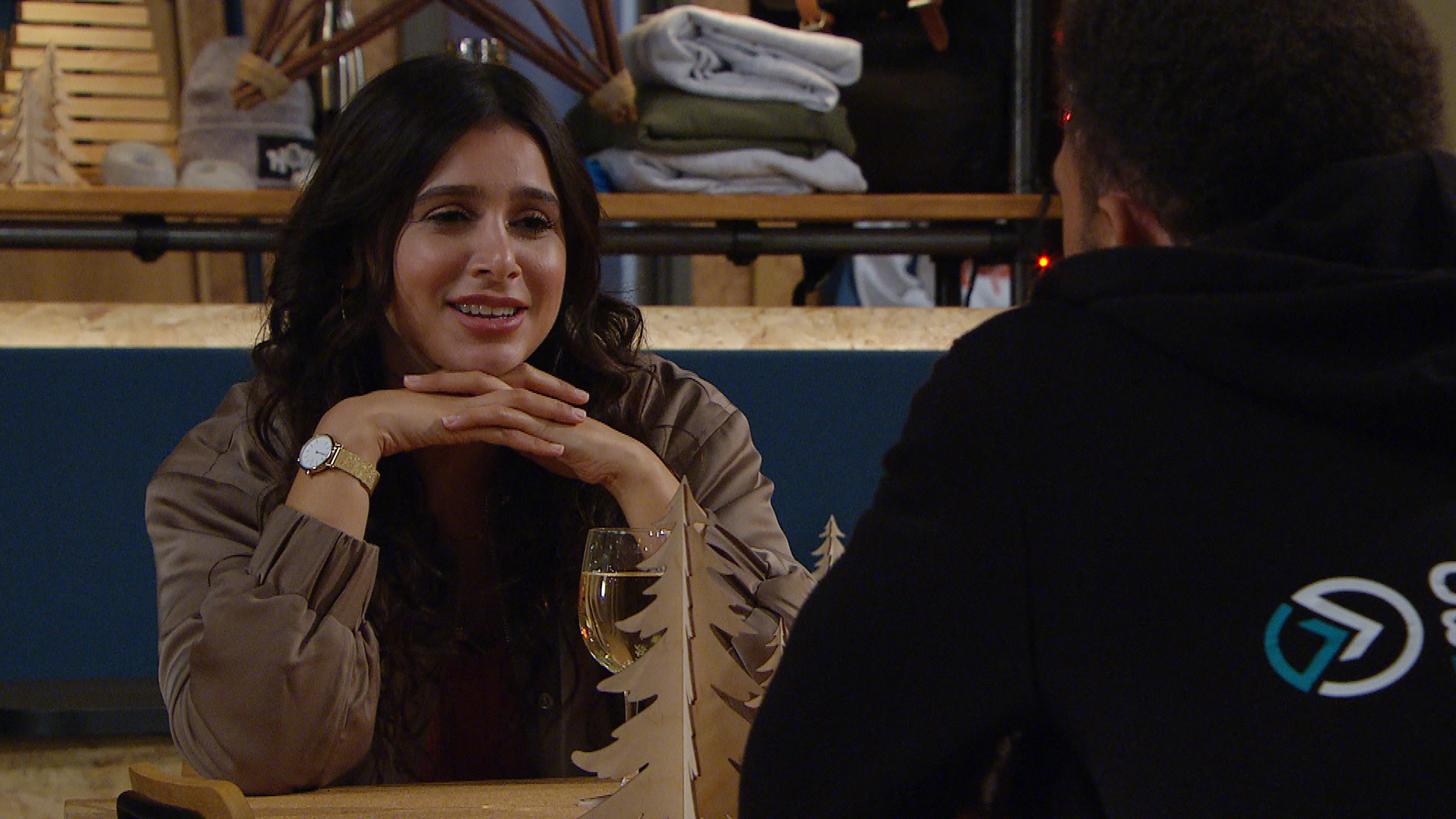 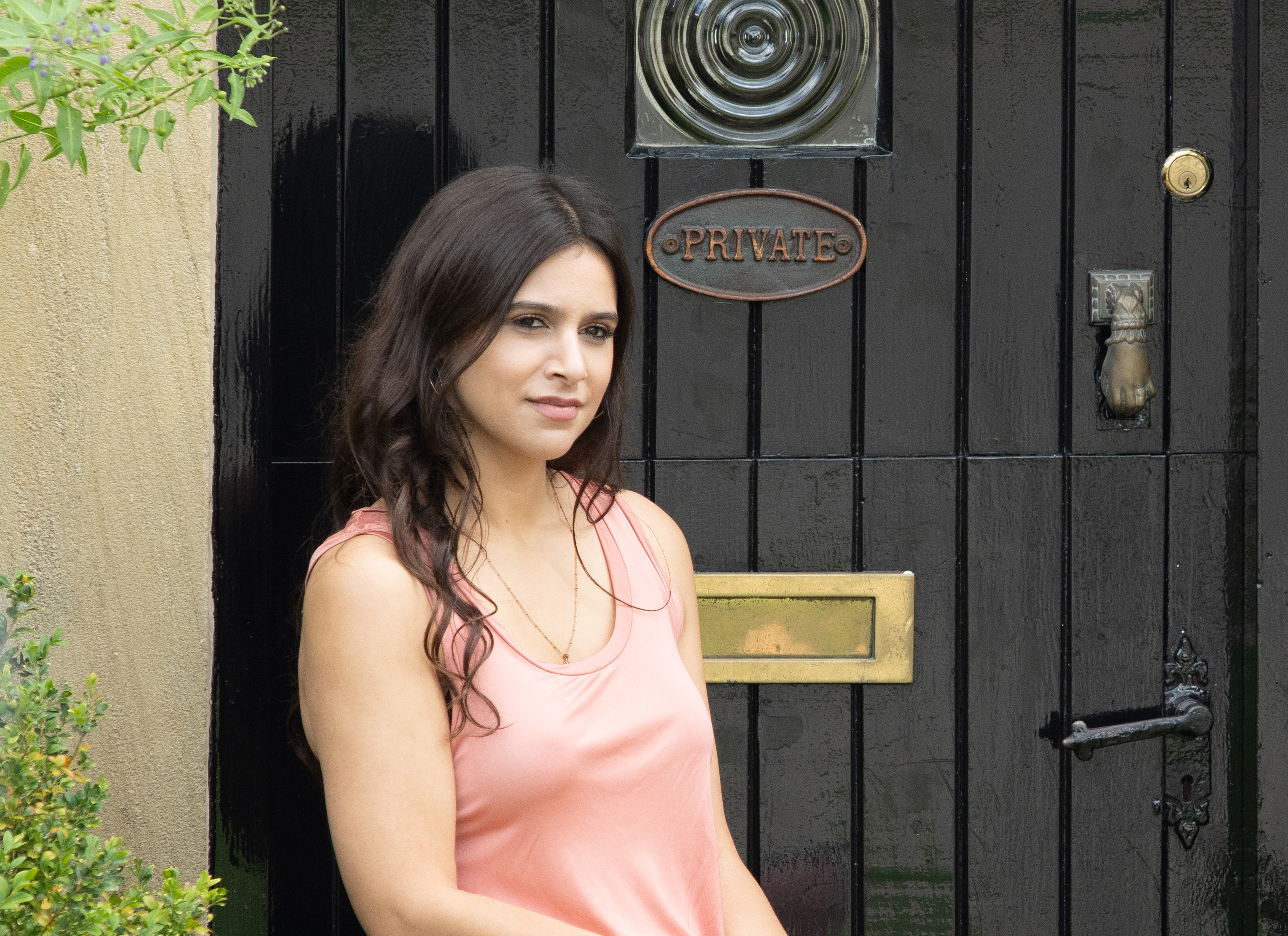