EMMERDALE fans have hit out in fury after the soap was snubbed from this year's Television Baftas.

Avid viewers took to social media to vent their frustration after the long-running serial failed to even get a nomination. 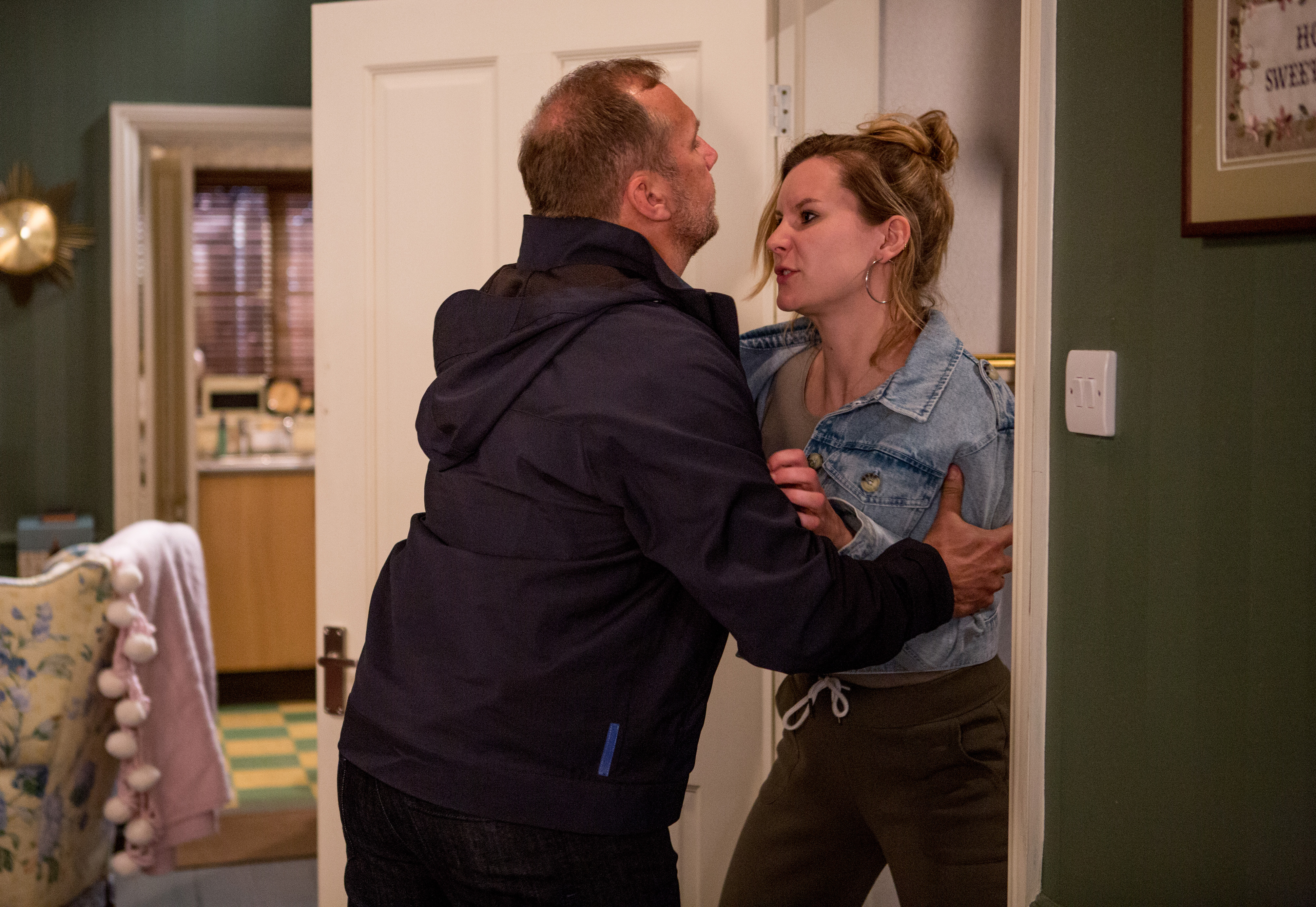 Hollyoaks, Coronation Street, EastEnders and Casualty were all nominated for this year's Best Soap And Continuing Drama award.

And during the ceremony, which was televised on BBC One, EastEnders scooped the coveted prize.

Taking to Twitter, one fan raged: "How and why was @emmerdale not even nominated for a #Bafta ?

"I personally think everyone at #Emmerdale and all their fans have been let down by not being nominated!!"

One fan asked: "How on earth did #Emmerdale not even get nominated for a Best Soap and Continuing Drama #BAFTA ?? 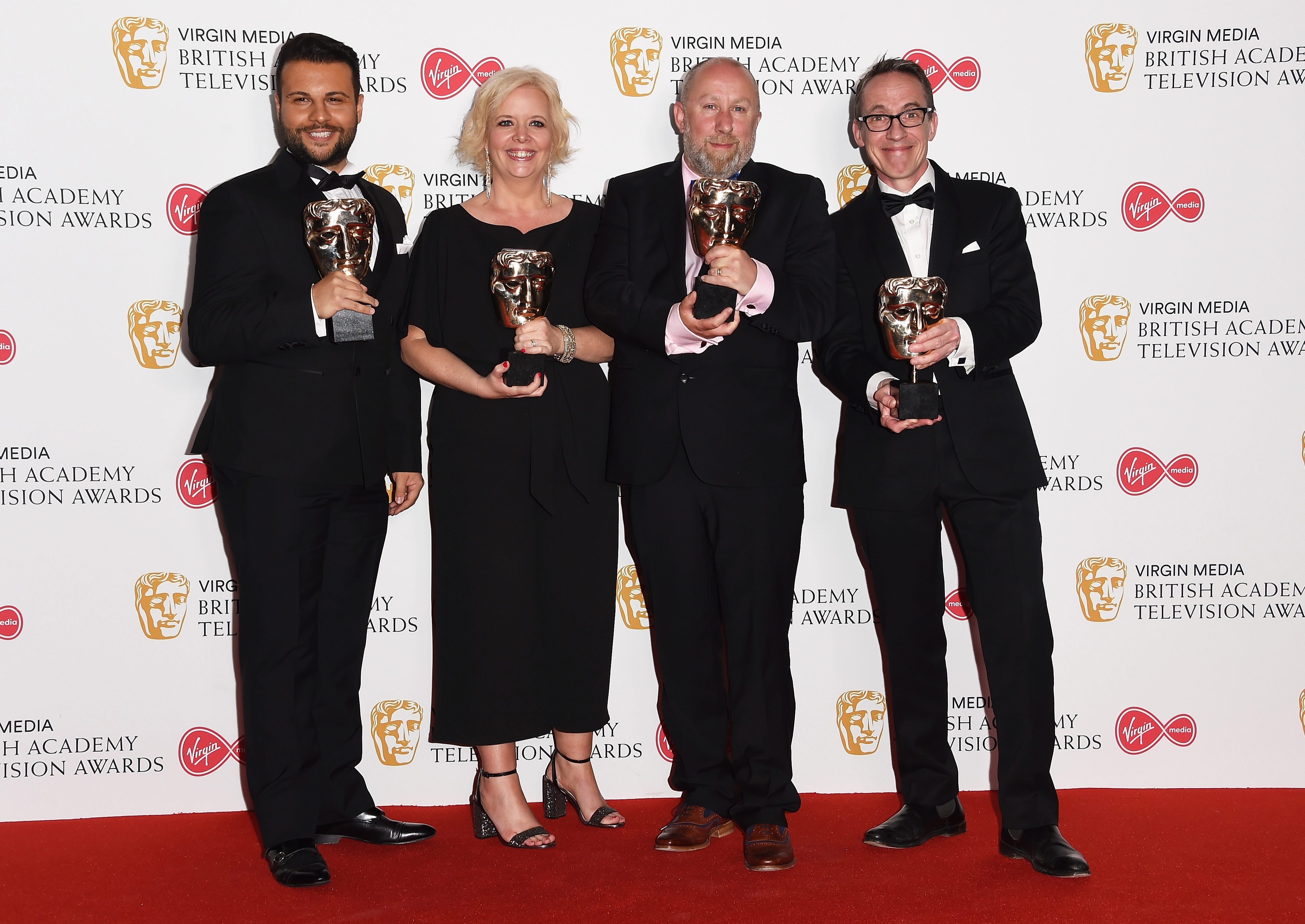 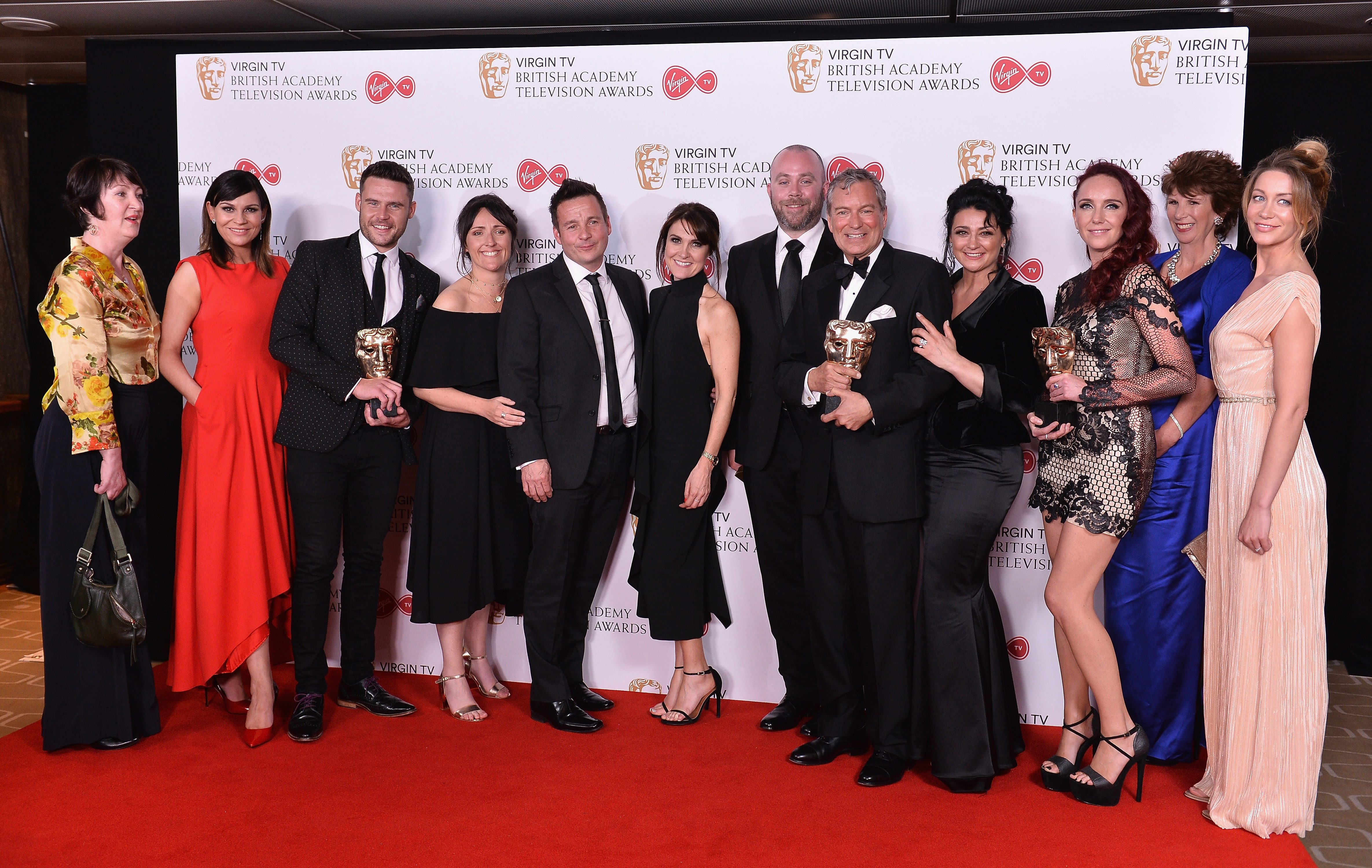 "The soap has had a groundbreaking year of challenging storylines."

And another even said: "Watching Twitter blow up with support for @Emmerdale after that ridiculous Bafta win for EE."

This is Emmerdale's second year of failing to receive a nomination at the Television Baftas.

It was, however, nominated for Best Soap and Continuing Drama in 2018 and won the category the previous year.

Meanwhile, the big winners of the night including Jodie Comer, for her leading role in Killing Eve.

Benedict Cumberbatch picked up the gong for Leading Actor, following his role in Patrick Melrose, and I'm A Celebrity…Get Me Out Of Here! won the award for Reality And Constructed Factual.