Tonight’s (June 13) episode of Emmerdale was full of drama for Debbie Dingle and her daughter Sarah Sugden.

First of all, Debbie was questioned by police over the recent acid attack. The cops tried to talk to her about the incident that damaged Ross Barton’s face yesterday, but Sarah collapsed and was taken to hospital.

The police couldn’t wait any longer and talked to Debbie about Sarah’s accusations in a small room on the hospital ward. Debbie denied all knowledge and said that Sarah is lashing out at her.

The police have no evidence to prove Debbie’s involvement, which meant she got away with it (again), much to the dismay of viewers.

Elsewhere in the episode, it was revealed that Sarah’s collapse wasn’t due to her cancer returning, but because of a heart failure that came about as a rare side-effect of the chemotherapy.

Despite her recent acting out, viewers were devastated for her.

Some viewers thought that the storyline was going to end not with Sarah’s death, but with Ross’s:

Digital Spy Soap Scoop video – hit play below for all the latest Emmerdale spoilers, as Lachlan prepares to strike again and suspicion turns to Daz over Amelia’s disappearance. 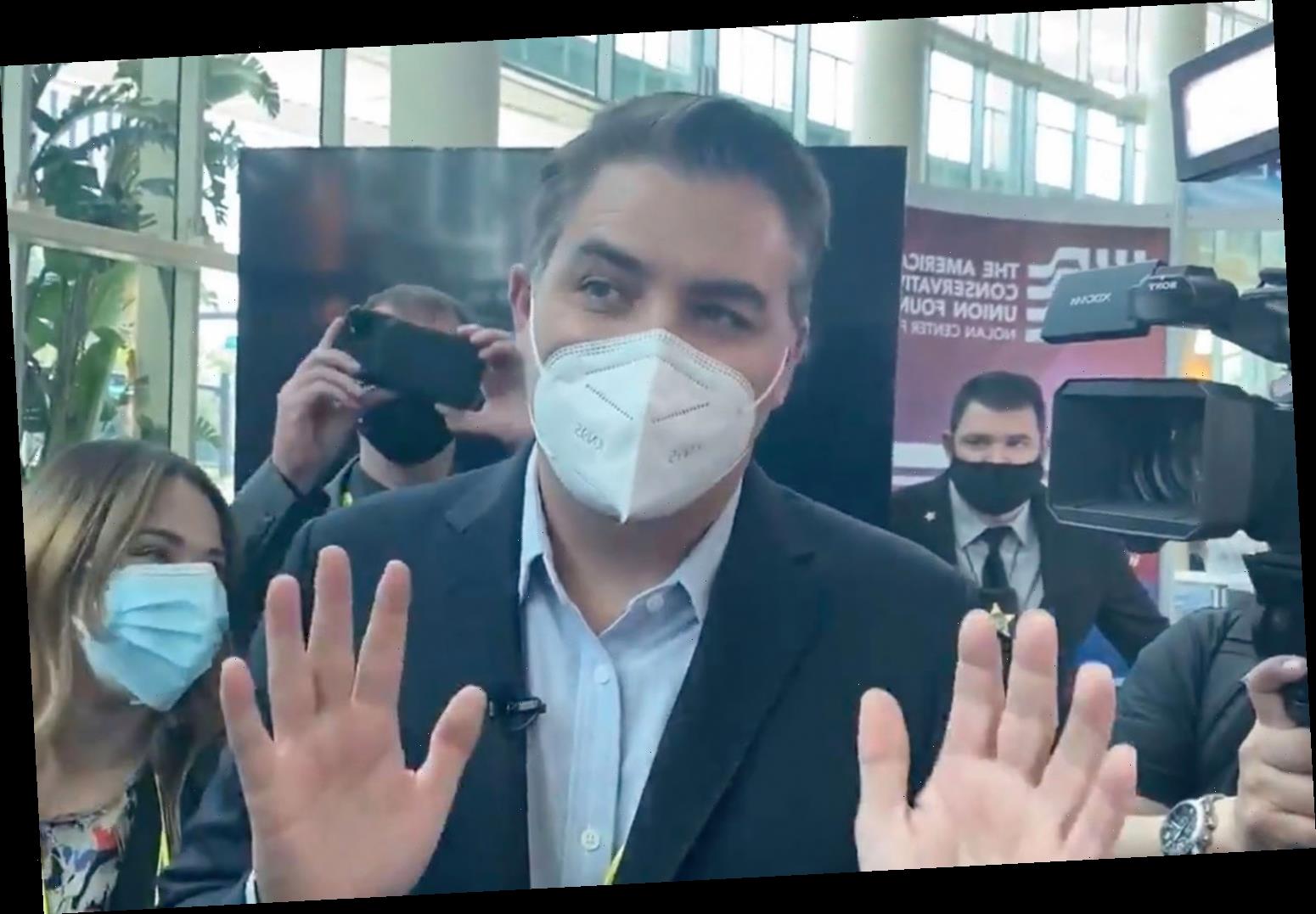