He threw her out onto the street when she was just a teenager. 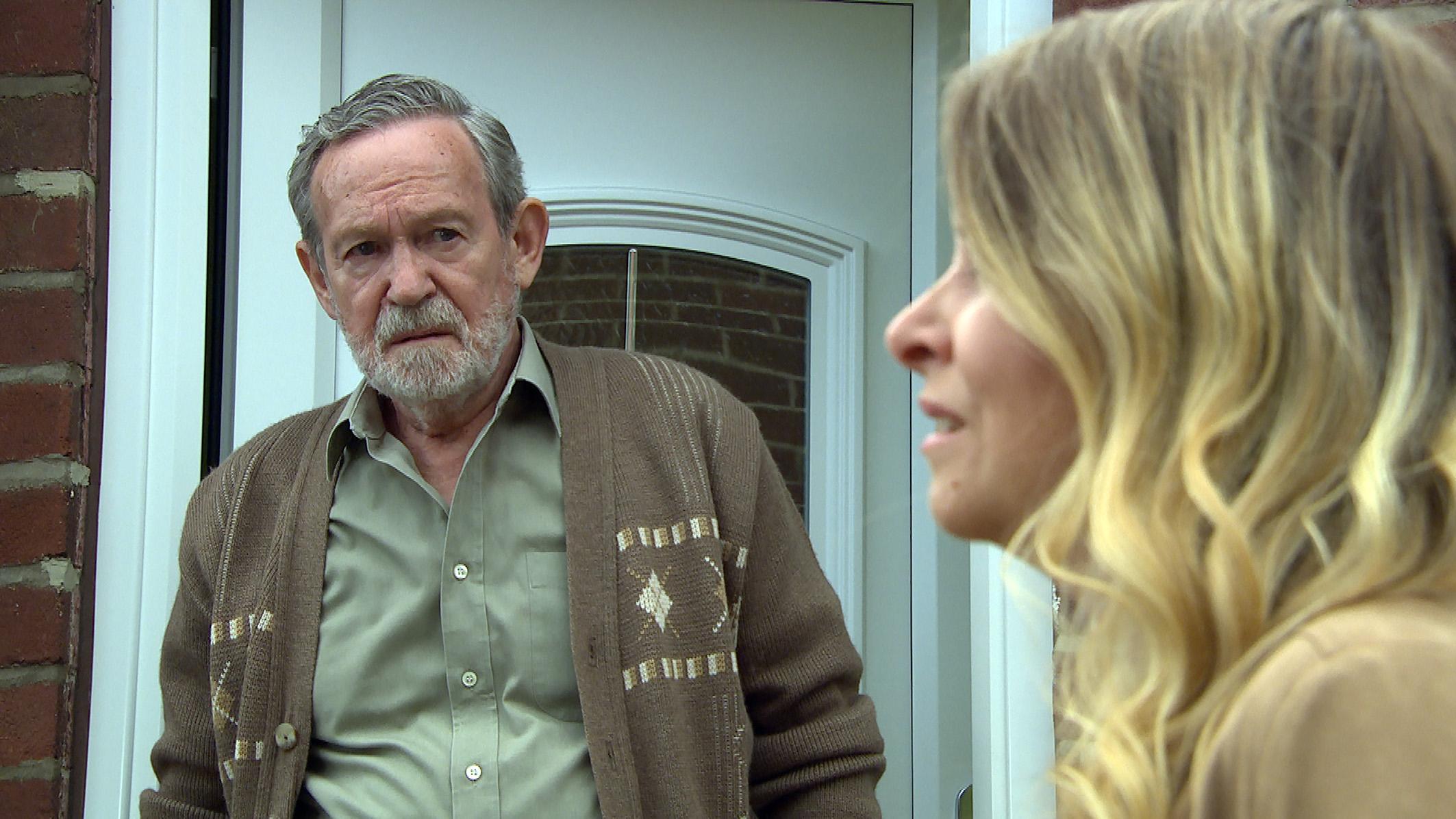 Fans of the ITV soap know that this caused a young Charity to turn to prostitution to survive.

In turn, the lead to her being found and groomed by evil police officer DI Mark Bails who then took Charity, Emma Atkins, from the streets and locked her up in an apartment.

He then subjected her to frequent rapes and beatings, even letting his friends come around to the flat and rape her too.

Bails was convicted for the historical crimes last week and sentenced to 30 years in prison. 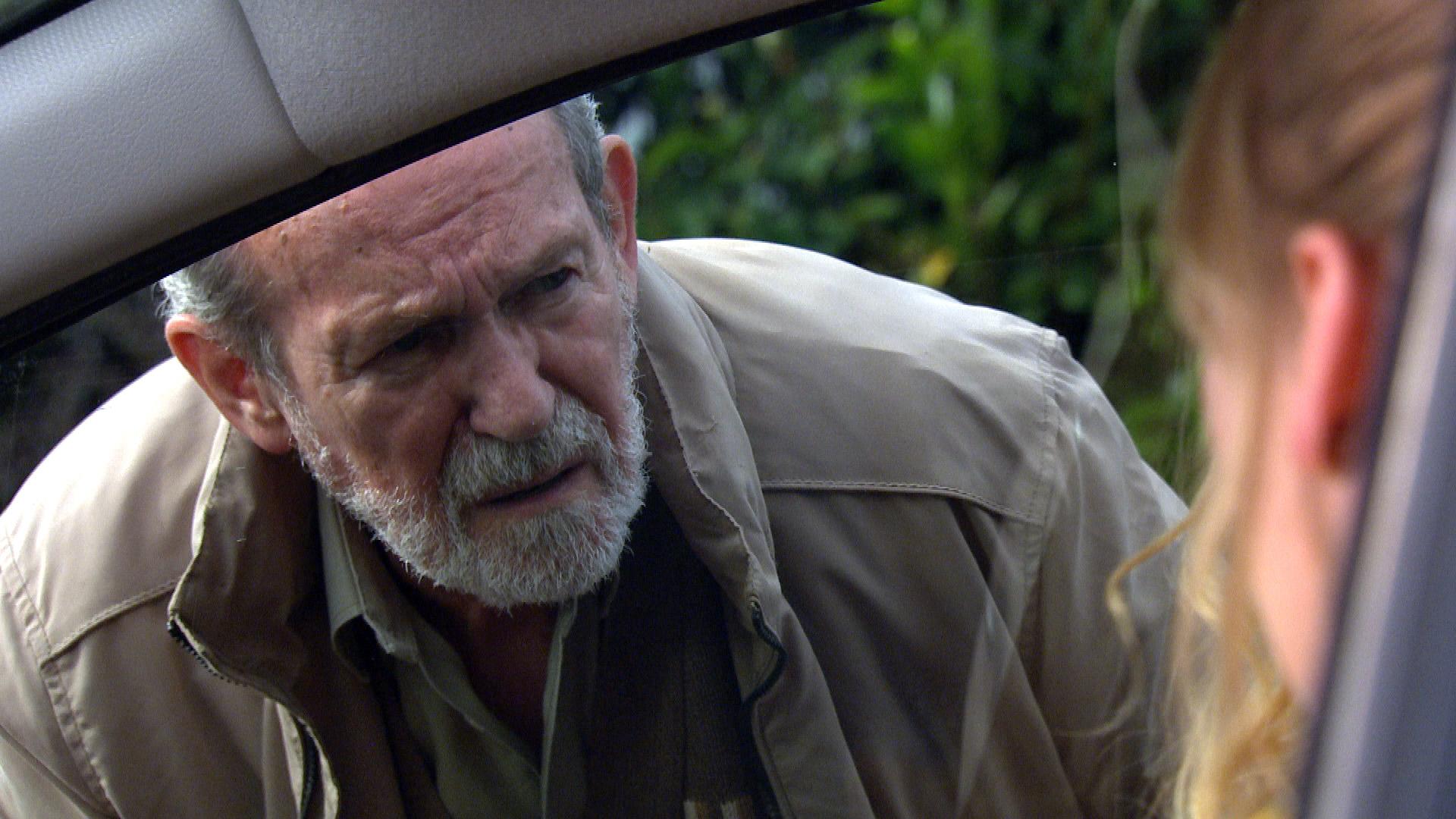 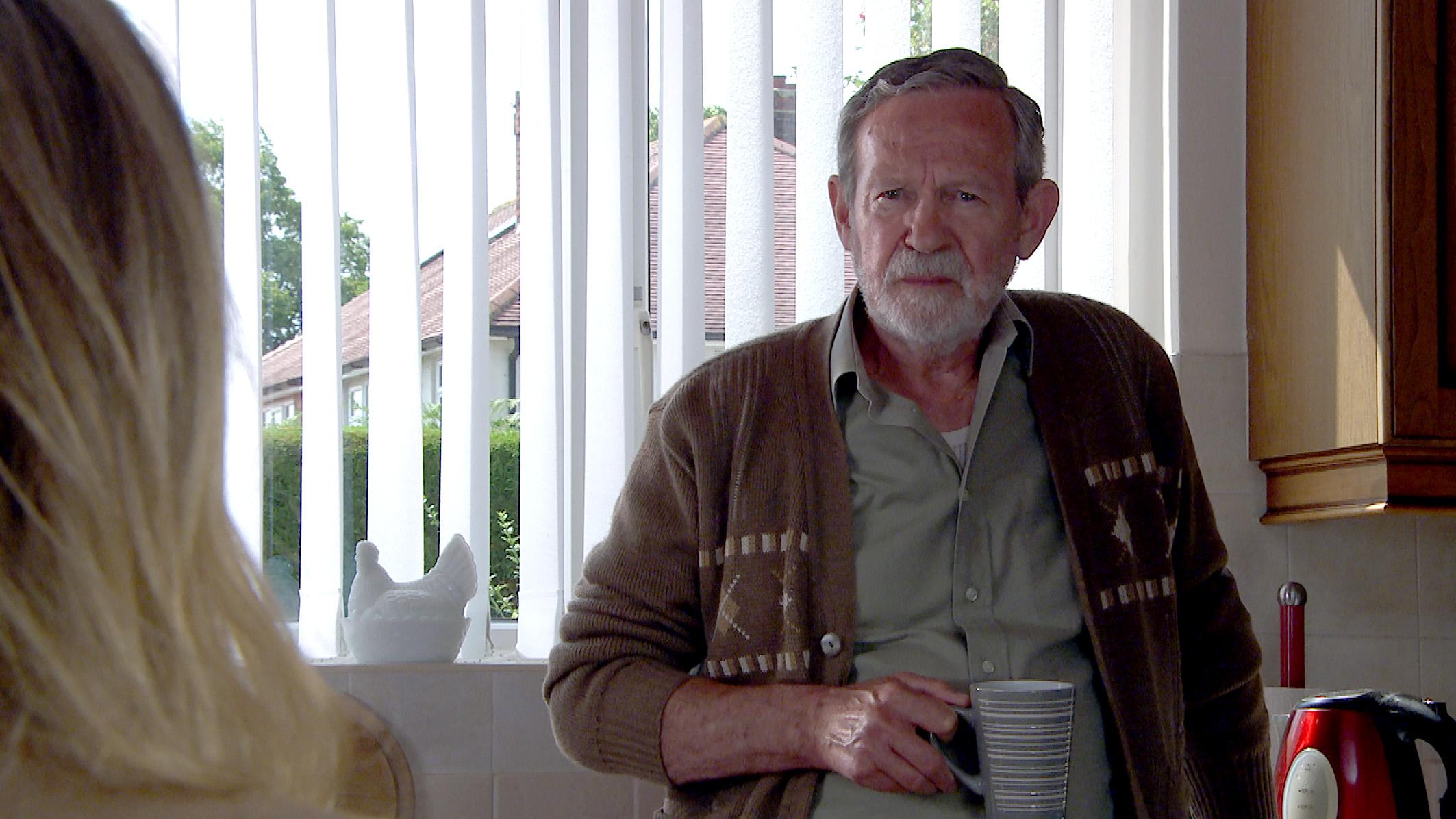 But while the rest of the Dingles think Charity should be celebrating her victory, the blonde landlady is in self-destruct mode as she struggles to come to terms with what happened to her.

She hits the bottle heavily and is left feeling stung when she overhears Cain, played by Jeff Hordley in the ITV soap, saying she’ll never change.

Charity decides to go off in search of her dad, Obadiah, but as she drunkenly steals Zak’s van, she later finds herself waking up in a field with a very cross farmer calling the police.
After being let off with an unofficial warning, Charity confesses to her family that she wants to see her dad. 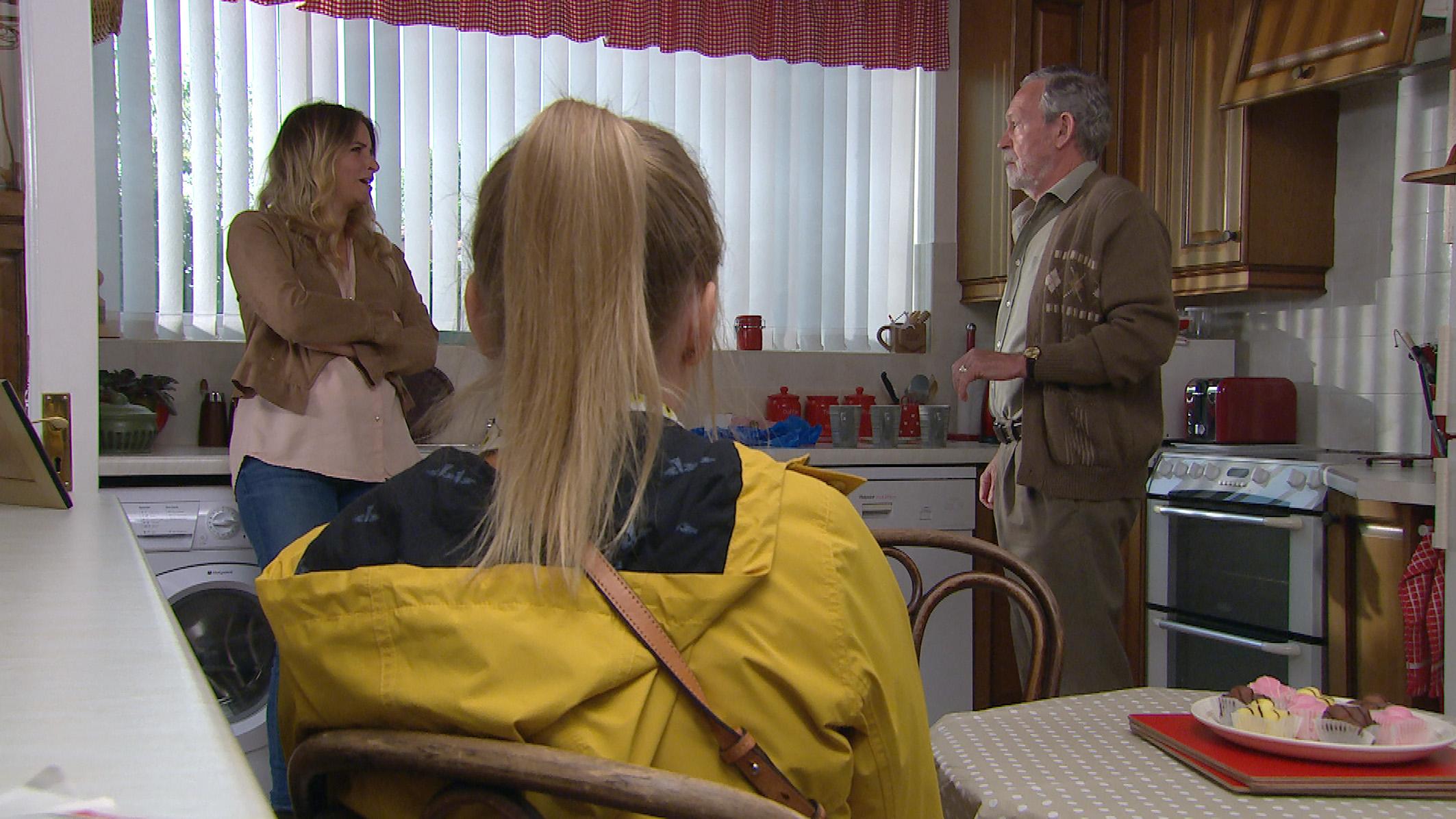 Zak confides in Chas that he knows where Obadiah is and Charity prepares to come face to face with the man who threw her out on the streets.

How will their meeting go? Will Charity be able to forgive him for putting her in her terrifying situation?

And will the rest of her family support her visiting him?