AL Chapman makes a shock offer to his ex Priya and son Ellis next week in Emmerdale.

Ellis had a shock romance with Priya earlier this year after the pair had a one-night stand. 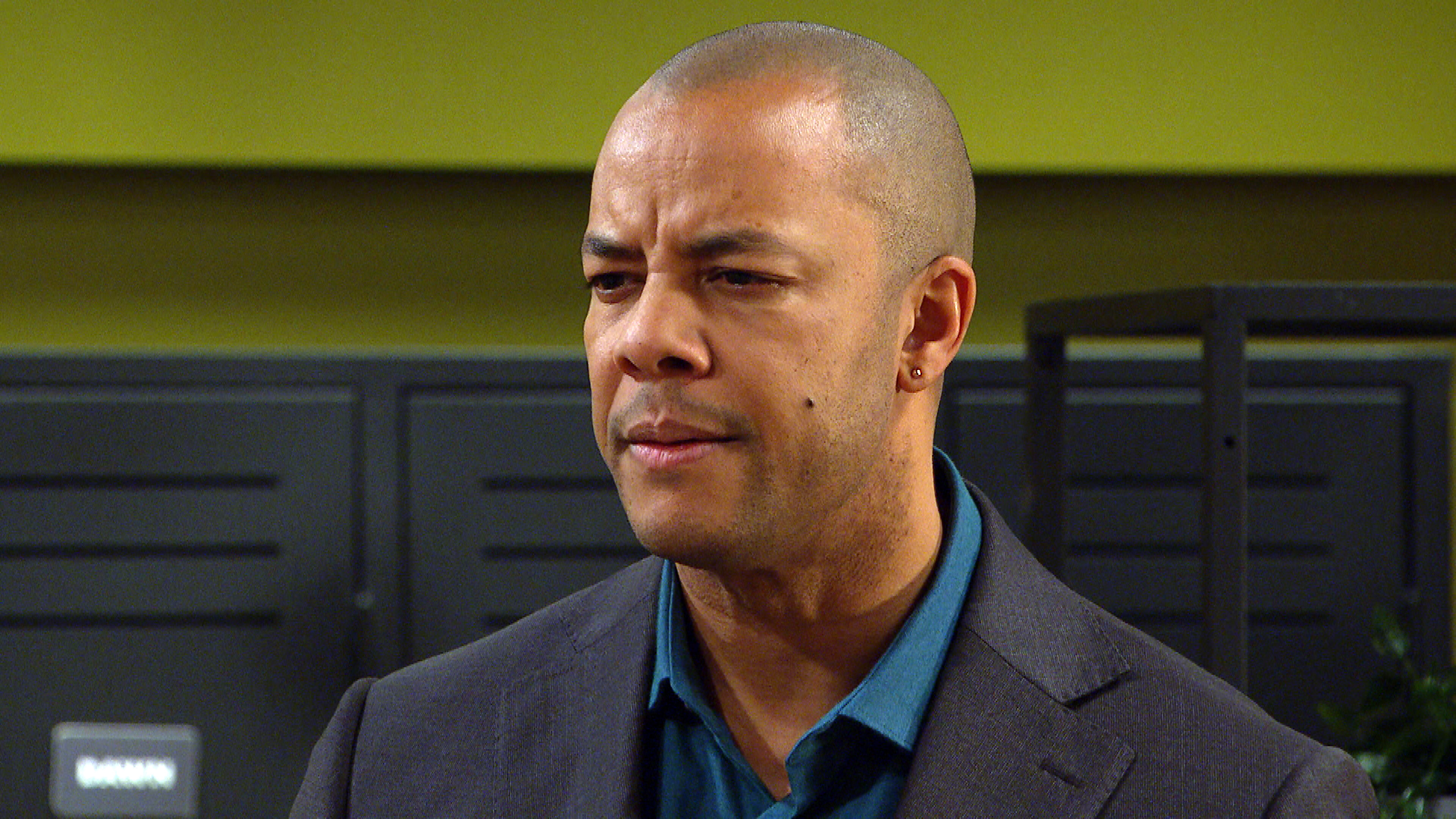 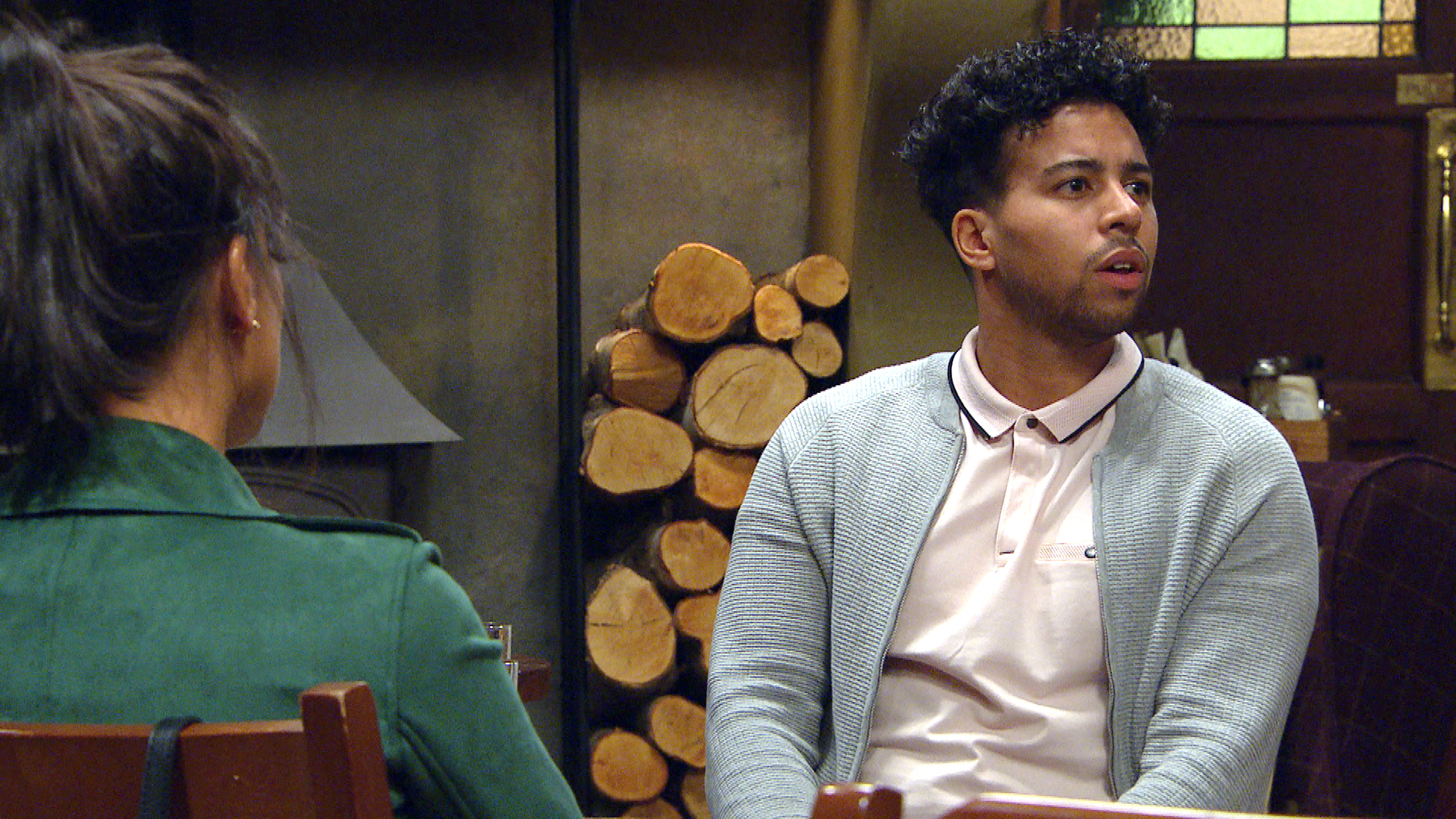 But their fling was short-lived when Priya admitted that she wasn’t over Al yet and that it’d probably be better if she and Ellis kept their distance.

Ellis got another knock when Priya said she didn’t even want to be friends – and that they should keep their relationship professional.

Next week, Al suggests to Ellis and Priya that they join forces and work on a large-scale boot camp survival challenge at the HOP.

Priya tells Ellis to pitch the idea to Kim first before Al steals the credit.

How will Ellis react?

Might there be a romance on the cards for Priya and Ellis after all?

It soon becomes clear that Kim is preoccupied with her latest purchase, a race horse she’s called ‘Medicinal Brandy’.

Viewers know that Kim was stunned to realise that her own son Jamie was poisoning her earlier this year after suffering from a myriad of mystery symptoms.

In an epic twist, the soap legend faked her death in order to plot revenge against Jamie.

Kim then booted him out of Home Farm and cut him out of his inheritance. 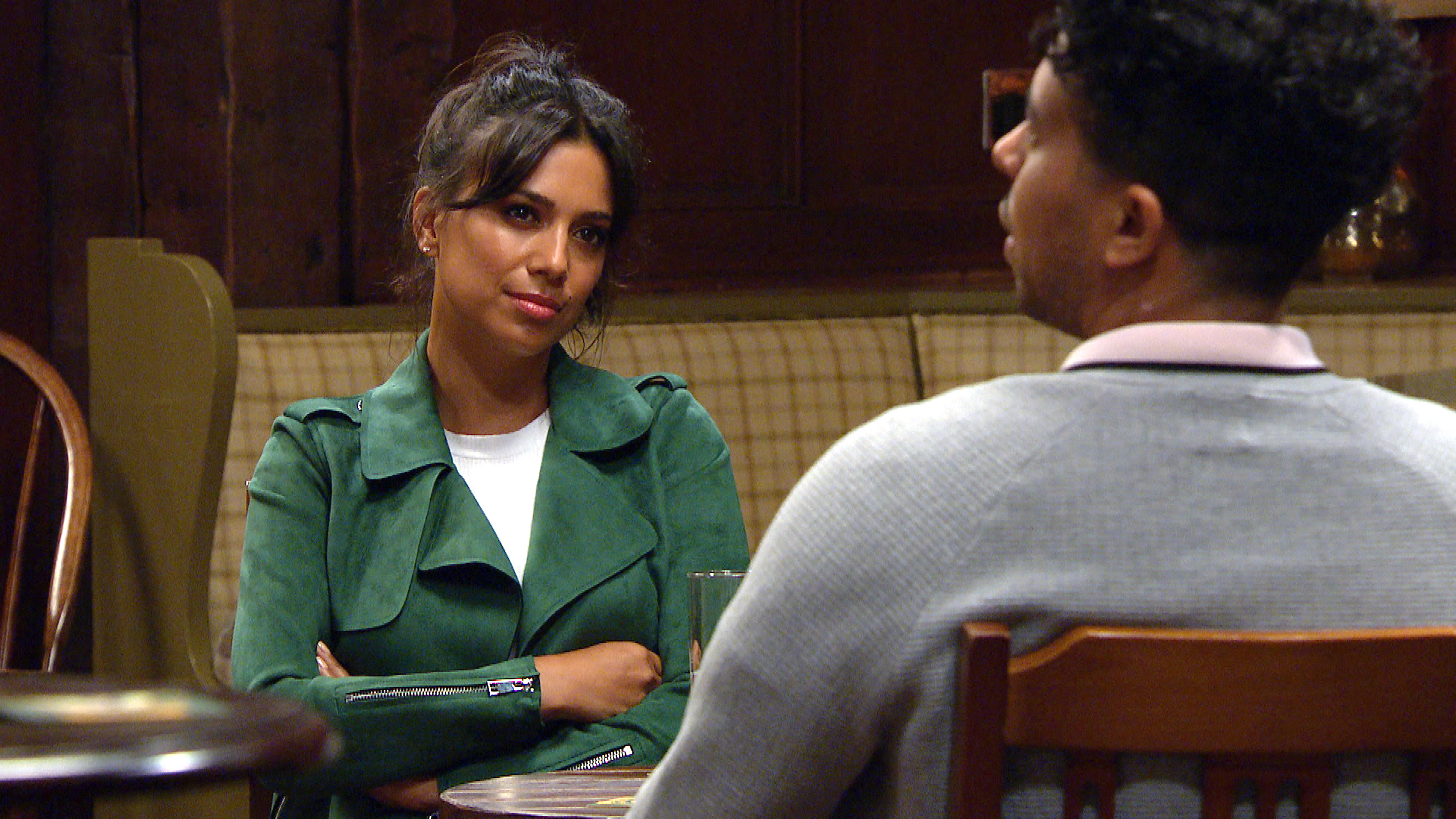