Emmerdale spoilers: Andrea Tate flees village as she fears Millie is in danger?

Emmerdale fans will know Kim Tate (played by Claire King) is keeping her health battles a secret from her loved ones on the ITV soap. The businesswoman’s health has slowly been deteriorating over the past few weeks and things are set to get worse for Kim. In recent scenes, Andrea Tate (Anna Nightingale) asked Kim to look after an unwell Millie Tate (Willow Bell) while she went out on a date. Things soon took a turn when Kim blacked out before Millie is rushed to hospital following an allergic reaction to antibiotics.

Tonight’s episode began with Andrea leaving a poorly Millie with Kim, who is delighted to be spending time with her granddaughter.

Kim and her former daughter-in-law have never seen eye-to-eye and most recently disagreed on Jamie Tate’s (Alexander Lincoln) divorce settlement.

Kim’s memory loss is continuing to get worse and it becomes more apparent as she has started to forget simple things.

When Millie smashed a glass, Kim asked her granddaughter where the dustpan and brush were kept in her own home as she couldn’t remember. 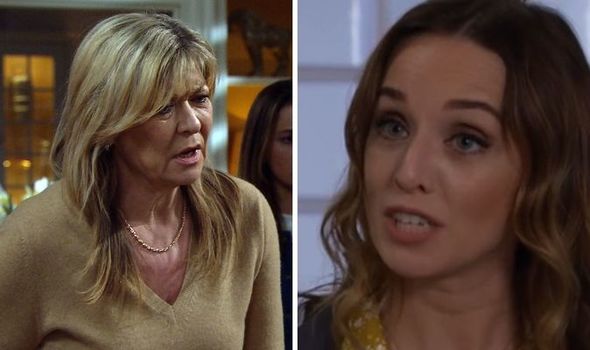 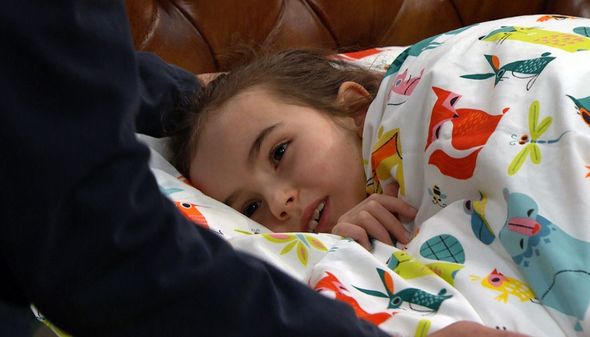 She prescribed Kim’s granddaughter some antibiotics in the hopes she would get better.

However, little did the GP know Millie was actually allergic to penicillin. 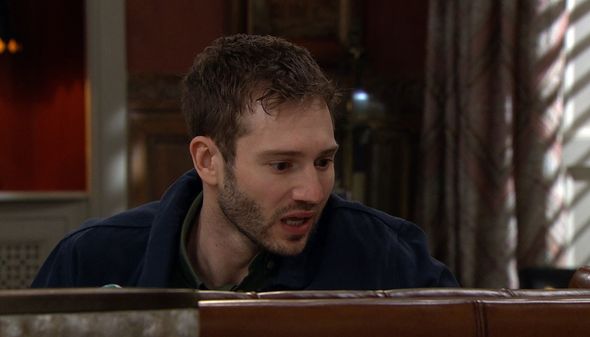 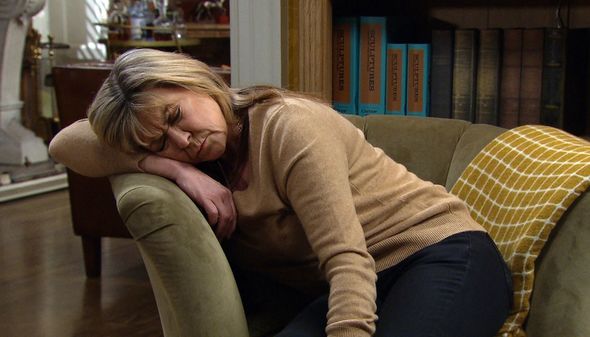 When the two of them are left alone again, Kim called Andrea in a rather confused state and left a voicemail explaining Millie had seen a doctor.

However, during the phone call, Kim had one of her blackouts and when she finally woke up, she heard her granddaughter crying for help.

A horrified Jamie then arrived home just in time and rushed his daughter straight to the hospital.

“What is going on?” Jamie raged. “Millie, can you breathe sweetheart? Nice and steady, in and out.

“Look at the state she’s in. Forget the ambulance, I’m going to drive her.”

When the news finally reached Andrea, Kim was left fearing she had lost Millie for good.

Andrea went on to confront her former mother-in-law as she quizzed her on what happened.

“She was ill when she came,” Kim explained calmly.

“She wasn’t that ill,” Andrea insisted.

Kim went on to add that she called the doctor who diagnosed her with a chest infection.

“She gave her something,” Kim added.

“Gave her what? Wait, it wasn’t penicillin, was it? Because you know she’s allergic to penicillin?” Andrea raged.

Andrea got even angrier with Kim when she discovered she had also been drinking while looking after Millie.

She threatened: “If anything happens to her, this is on you. You might be the Queen b***h who normally hands out the pain, Kim.

“But if you have harmed my daughter, you’ll be no match for me.”

Andrea is clearly furious with Kim, but what lengths will she go to to keep her away from her daughter?

Her ex-husband is also having a baby with someone else and after realising she can’t trust Kim with Millie – will Andrea flee the village for a fresh start?

Emmerdale airs on weekdays on ITV at 7pm.