CAIN Dingle grows jealous when Chas tells him that Moira has moved on to other people tonight in Emmerdale (July 1).

The mechanic admitted that he still loves Moira during lockdown but is yet to declare his feelings to his ex. 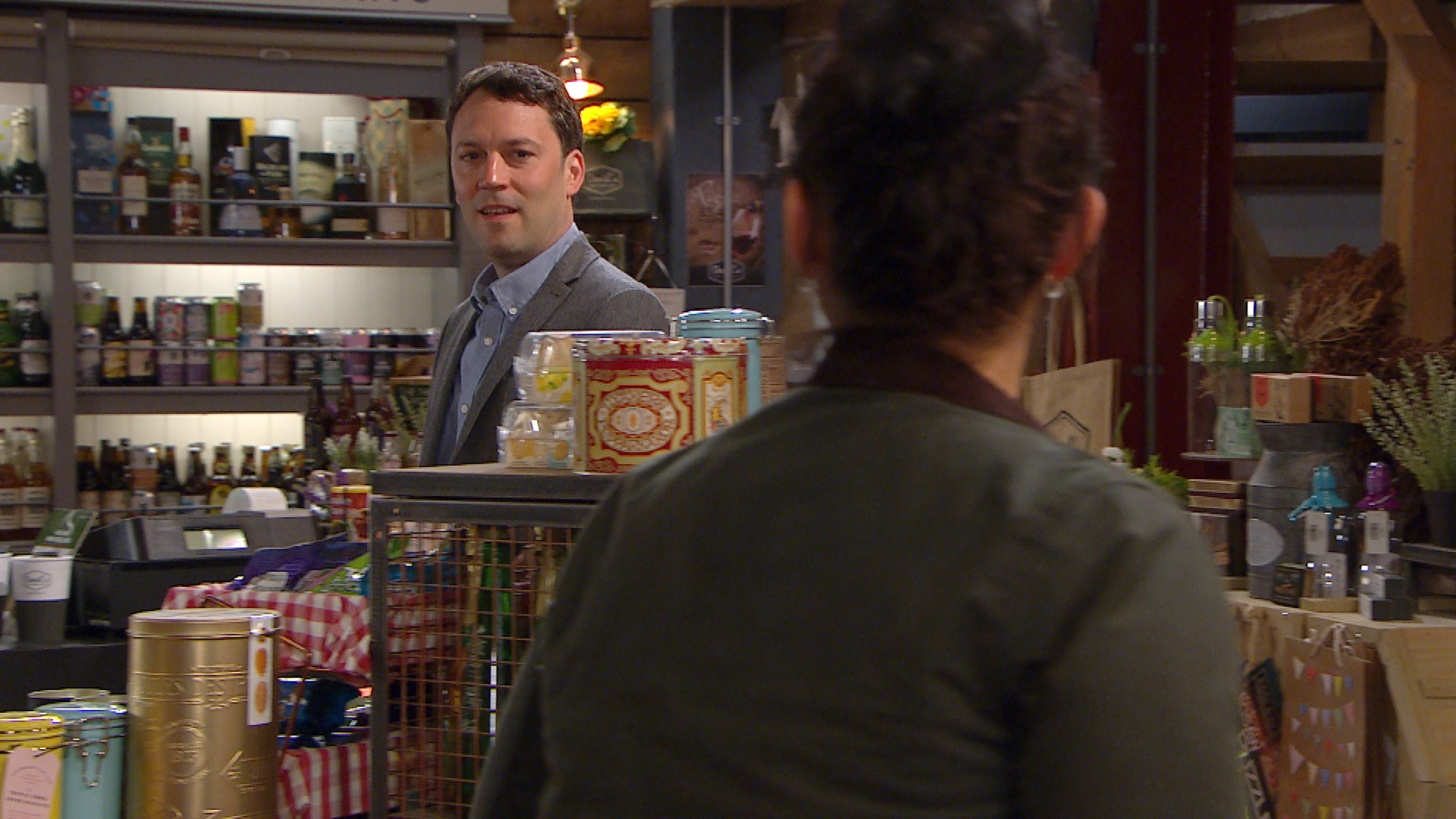 After initially insisting that he’d never open up, Cain told Aaron that Aztec Camera’s ‘Somewhere in My Heart’ reminded him of Moira.

And days later, when Aaron admitted that he’d always love Robert even if he moves on, Cain revealed that he does still love Moira but fears she doesn’t love him the way he loves her.

The lockdown episode ended with Cain listening to the song again and clearly reminiscing about Moira. 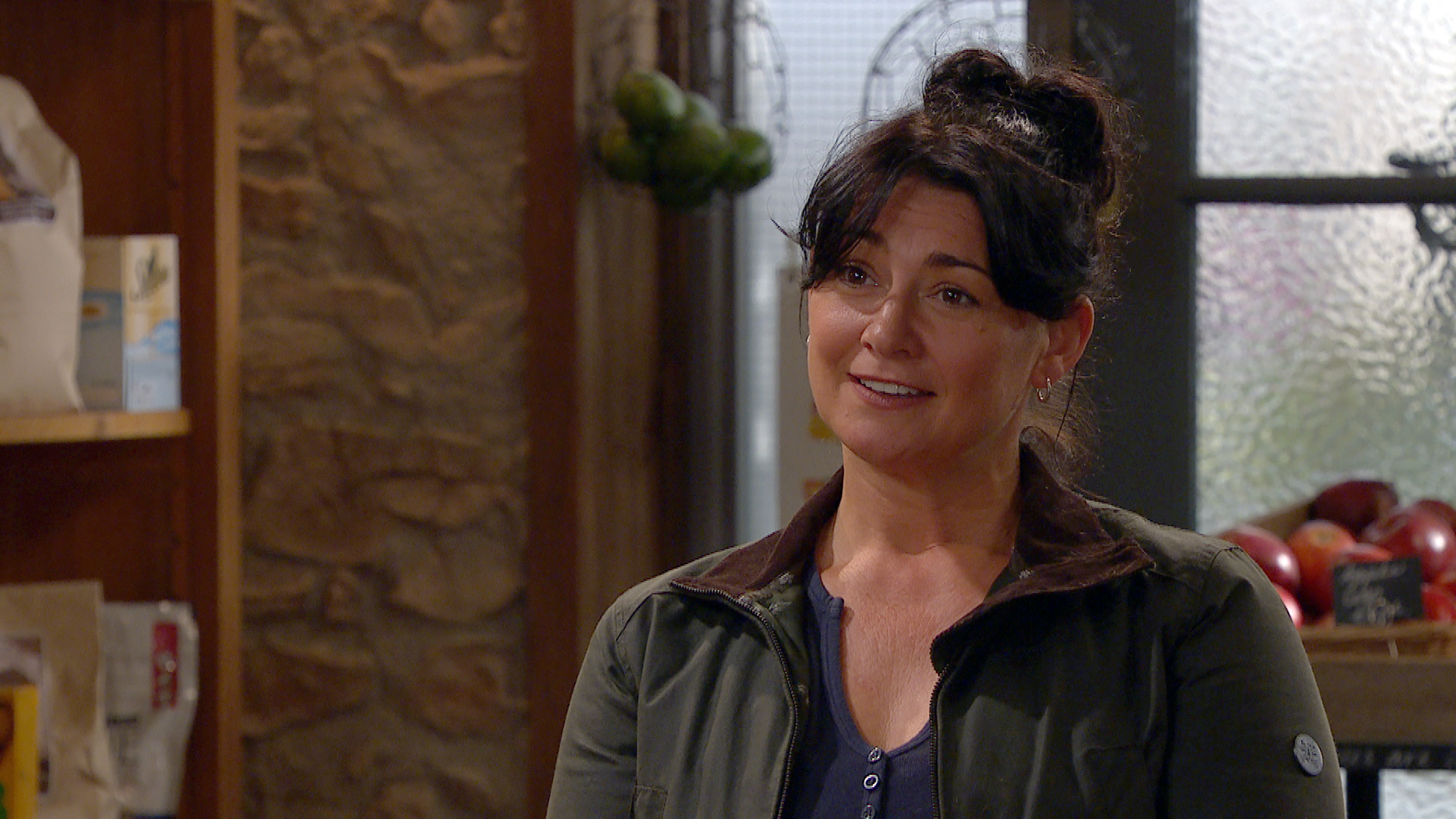 But Monday’s episode of Emmerdale saw Moira hit it off with new restaurant owner Ricky when he asked her if she was coming to his meeting with Rhona to discuss the new deal.

Tonight’s episode of the soap will see Cain fret when Chas mentions that Moira has moved on to other people.

Will Cain tell her how he feels before it’s too late?

And will Moira discover Rhona and Nate’s secret partnership?