Emmerdale fans have proved they don’t miss a trick when it comes to spotting upcoming scenes in the ITV soap, and this time might be no different. After watching Harriet Finch (Katherine Dow Blyton) and Cain Dingle (Jeff Hordley) reconnect when she begged him for help getting rid of a gun, could the two be set to rekindle their lost love?

Well, some fans are certainly hoping so, rooting for the former couple to restart their relationship.

Taking to Twitter, they shared their hopes, with one saying: “My heart is still with Cain & Harriet give me all the scenes #emmerdale.”

On yesterday’s episode the vicar was left devastated to find the firearm hidden in her home.

Working out that it was in fact boyfriend Will Taylor’s, (played by Dean Andrews) desperate for help she rang Cain and begged him to get rid of it. 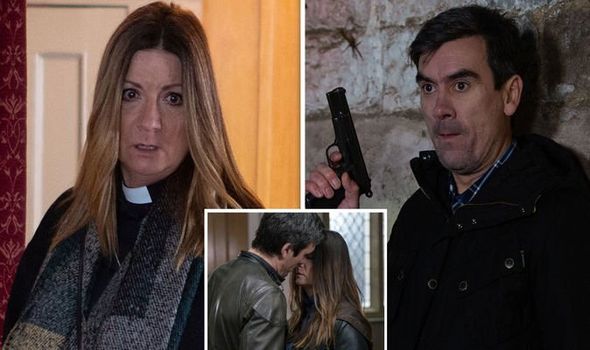 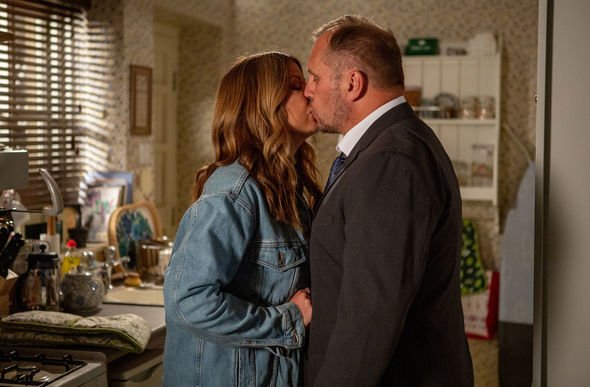 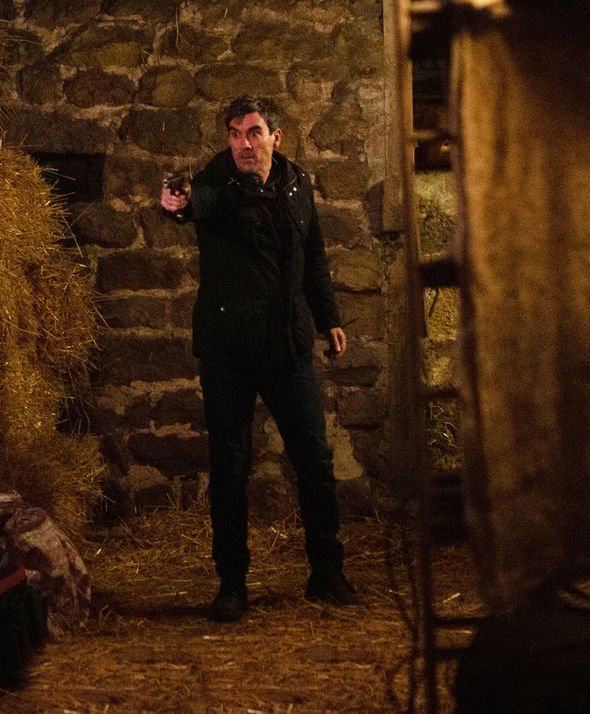 Distressed, she opened up to her ex, who is going through his own divorce from Moira Barton (Natalie J. Robb), and unloaded her disappointment.

“I can’t believe I’ve been so stupid. I put my trust in him [Will] and now I don’t know what to do,” she said.

“It’s Will’s. He’s paranoid – he thinks people are out to get him. I’ve tried reasoning with him but my family is in danger of falling apart. 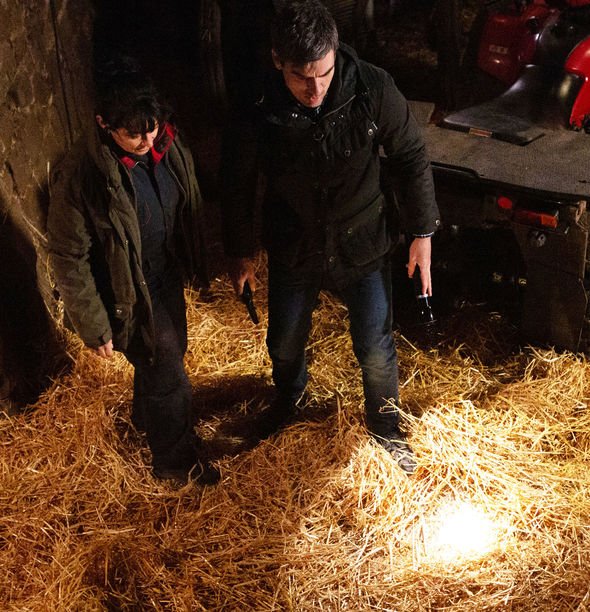 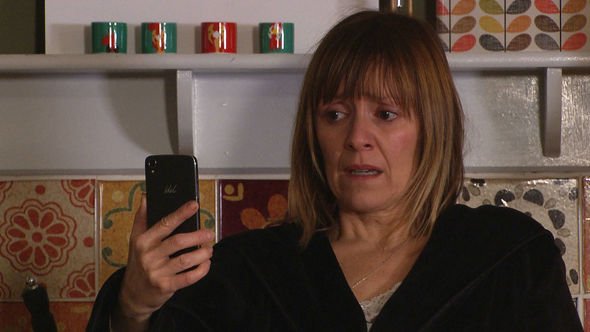 The Dales bad boy is set to decide what to do with the gun tonight, sparking a horrifying situation where he shoots someone in the barn.

But will this bring them closer once again?

Are they set for a fresh start once Harriet’s gun nightmare is over?

And, in upcoming episodes it’s going to come as a real shock to Rhona Goskirk (played by Zoe Henry), who is struggling with a multitude of emotions.

Her ex Pierce Harris (Jonathan Wrather) was revealed as the one to take out Graham, who was fatally hit over the head last month.

While those watching at home know he’s responsible, the villagers are yet to find out.

But, it won’t be long until Rhona starts putting two-and-two together.

With Paddy Kirk (Dominic Brunt) adamant that they need to proceed with caution after Rhona insists on going to the police with her accusations, will this lead to more trouble?

Will Paddy find himself face to face with evil Pierce?

In upcoming scenes, fans will see Rhona horror-struck when Vanessa tearfully tells her she is being held captive by the villain, who set a trap for her.

And, if that wasn’t shocking enough, Rhona will then see the face of her rapist come into view, but how is she going to react?