In recent scenes, Belle Dingle (played by Eden Taylor-Draper) was framed for Moira Barton’s (Natalie J Robb) hit and run. Emmerdale fans know it was Jamie Tate (Alexander Lincoln) who was the real culprit, but it seems he may have bribed someone to be his alibi which sees him evading jail. Who took the payment to lie to the police?

A witness has come forward, claiming they saw Belle behind the wheel around the time of the accident.

The Dingle’s are desperate to prove it was Jamie who was driving and left Moira for dead, but they are struggling to collate any evidence.

While Nate Robinson (Jurell Carter) is putting himself in Belle’s place and preparing for a court heart, the identity of the mystery witness remains unknown.

But, fans of the ITV soap have many suggestions as to who they think is desperate enough to take a Tate’s cash in return for a lie to the police. 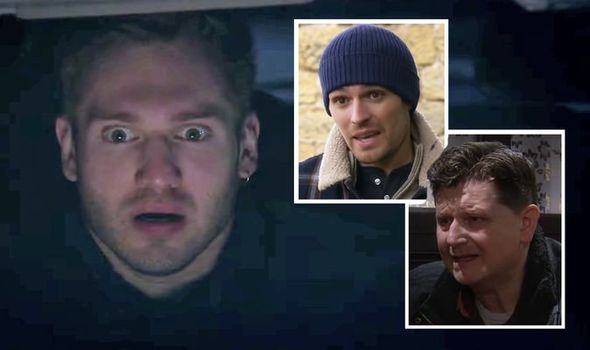 One posted on Twitter: “I wonder if Paul is the one who claimed to witness the hit & run that injured Moira? He will do anything for money, so did he do this for Jamie?

“It’s just that, when I think Paul can’t stoop any lower, he succeeds in surprising me!”

Another chimed: “Bet Paul is Jamie’s convenient new witness. He’ll do anything for money. I bet he stole the watch Ellis got for his birthday too #Emmerdale.” 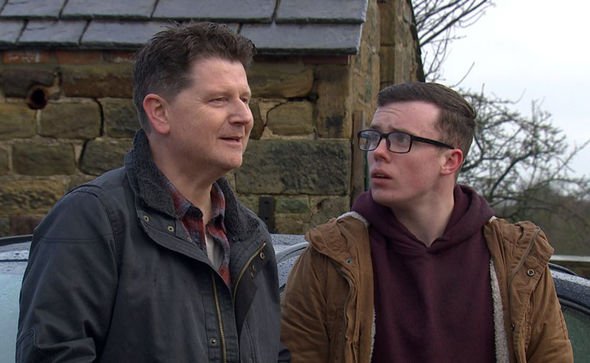 Someone else thought it was Will Taylor (Dean Andrews) instead: “#Emmerdale maybe will taylor is one tell police he saw belle dingle hits over moira dingle.

“dean andrews who playing will taylor said previously teased the potential for will taylor and Kim tate to get together.

“And it be good twist in Jamie tate storyline. I can’t wait.”

However, others are thinking about the arrival of Moira’s brother, Mackenzie, is connected to Jamie. 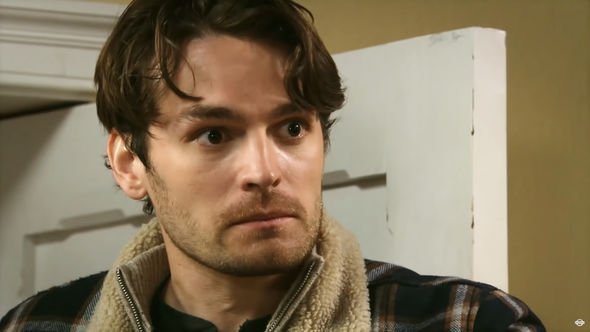 “So the witness will be Moira’s brother?” A fan questioned.

One tweet read: “Think the big witness will be Moira’s Brother isn’t he supposed to be turning up?”

As for why Moira’s long-lost sibling is in the Dales, apparently, there are unresolved issues.

“You think you’re going to find it out and then there’ll be another revelation a bit further down the line.

“He doesn’t care what anybody thinks.